PORTAPIQUE, Nova Scotia (Reuters) – The death toll from the worst mass shooting in Canadian history rose to 19, including a police officer and the gunman, Canadian police said on Monday, adding that they expect fatalities from the weekend killings to rise further.

The gunman, who at one point masqueraded as a policeman and also painstakingly disguised his car to look like a police cruiser, shattered the peace of a rural community in the Canadian province of Nova Scotia during a 12-hour rampage that started late on Saturday, authorities said on Sunday.

“A gunman claimed the lives of at least 18 people, among them a woman in uniform whose job it is to protect lives even if it endangers her own,” Prime Minister Justin Trudeau told reporters on Monday. He was referring to veteran Royal Canadian Mounted Police (RCMP) Constable Heidi Stevenson, who was killed in the shooting spree on Sunday.

The RCMP identified the gunman as 51-year-old Gabriel Wortman, who worked as a denturist. Police are still searching for his motivation for the deadly rampage.

In addition to the 19 victims, one RCMP officer was wounded and is now recovering at home, the police union said. The police said their investigations of the shootings would be ongoing for months.

“We’re relatively confident we’ve identified all the crime scenes, Nova Scotia RCMP Chief Superintendent Chris Leather told reporters on Monday, but he added that fires set at some of those sites, mostly residences, makes the search for other victims difficult.

“We believe there may be victims still within the remains of those homes which burnt to the ground,” Leather said.

Wortman shot people in several locations in Nova Scotia, the RCMP told a briefing on Sunday. RCMP Commissioner Brenda Lucki told the Canadian Broadcasting Corp on Sunday there was no indication at that time that the killings were terrorism-related. 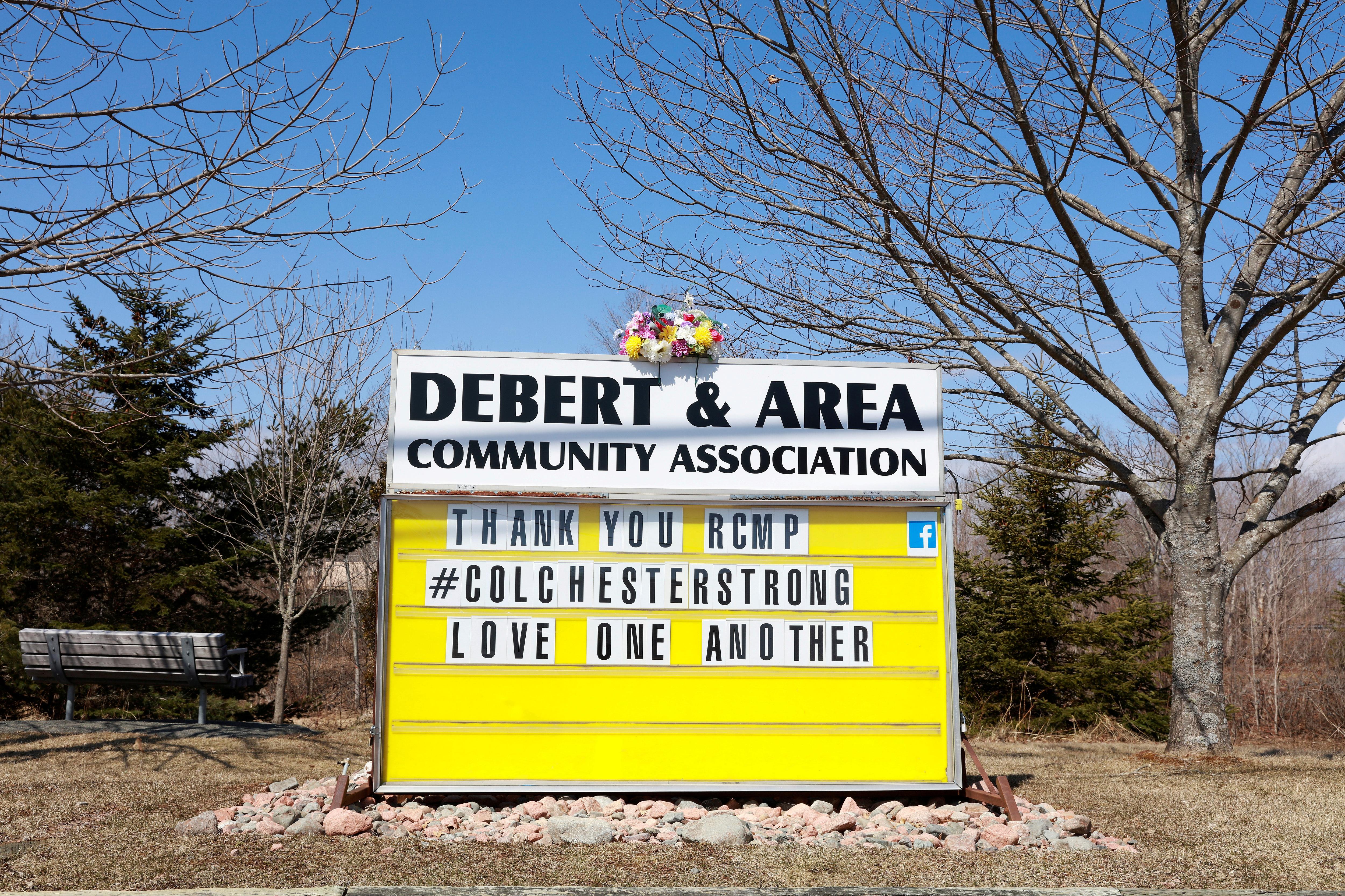 Police also said there was no apparent link between Wortman and at least some of his victims.

Social distancing to slow the coronavirus outbreak and the lack of community memorials adds “heartbreak on top of other heartbreaks,” Trudeau acknowledged.

“I know that everyone will be looking for ways to demonstrate their solidarity without putting further at risk communities, first responders, our health professionals and our seniors,” he said.

Michelle Obama heartbreak: Ex-FLOTUS’ bombshell confession over thing she does for Barack