“Problems during this year’s primary elections — including closed polling places, long lines, and poll worker shortages — raise concerns that some states may not be prepared to ensure every eligible voter can freely and safely cast their ballot in the general election,” said a letter from House Majority Whip James Clyburn, D-S.C., and House Administration Committee Chair Zoe Lofgren, D-Calif.

Clyburn signed the letter in his capacity as chairman of the House Select Subcommittee on the Coronavirus Crisis. He and Lofgren asked election officials in Wisconsin, Florida, Texas and Georgia to provide them with answers to a long list of questions. 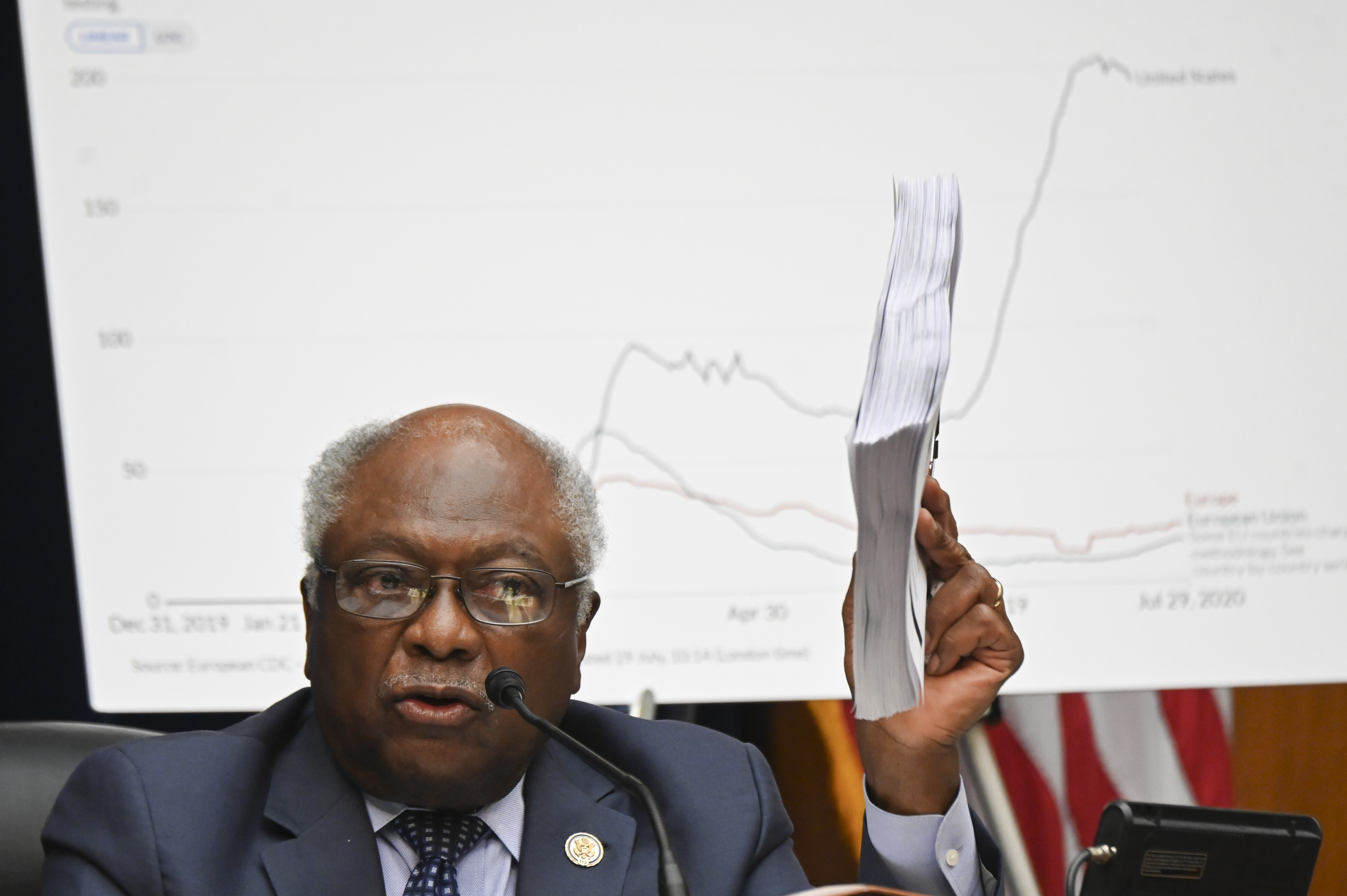 And the letter relied on guidance from the Centers for Disease Control and Prevention laying out best practices for avoiding the spread of the virus during elections.

The CDC guidance advised election officials to “consider increasing the number of polling locations available for early voting and extending the hours of operation” and to “maintain or increase the total number of polling places available to the public on Election Day to improve the ability to social distance.”

“Minimize lines as much as possible, especially tightly spaced queues in small indoor spaces,” the CDC said. “Consider offering alternatives to in-person voting if allowed in the jurisdiction.”

The letter cited problems in each state during the primaries earlier this year and asked the state officials to provide information on what they are doing to prevent lines, make sure they have enough election workers, increase polling places and provide alternatives to in-person voting, such as voting by mail.

The letter also asked each state for “current projections of the number of drop box locations for the general election, including all projections by county and precinct.”

Drop boxes are a key way for voters to avoid returning a mail-in ballot through the U.S. Postal Service.

Each state varies in whether it uses them and how many it provides, but concerns are high about the reliability of the Postal Service. This is in large part due to President Trump’s comments this week that he might oppose emergency funding for the Postal Service, because without the money “that means they can’t have universal mail-in voting.” 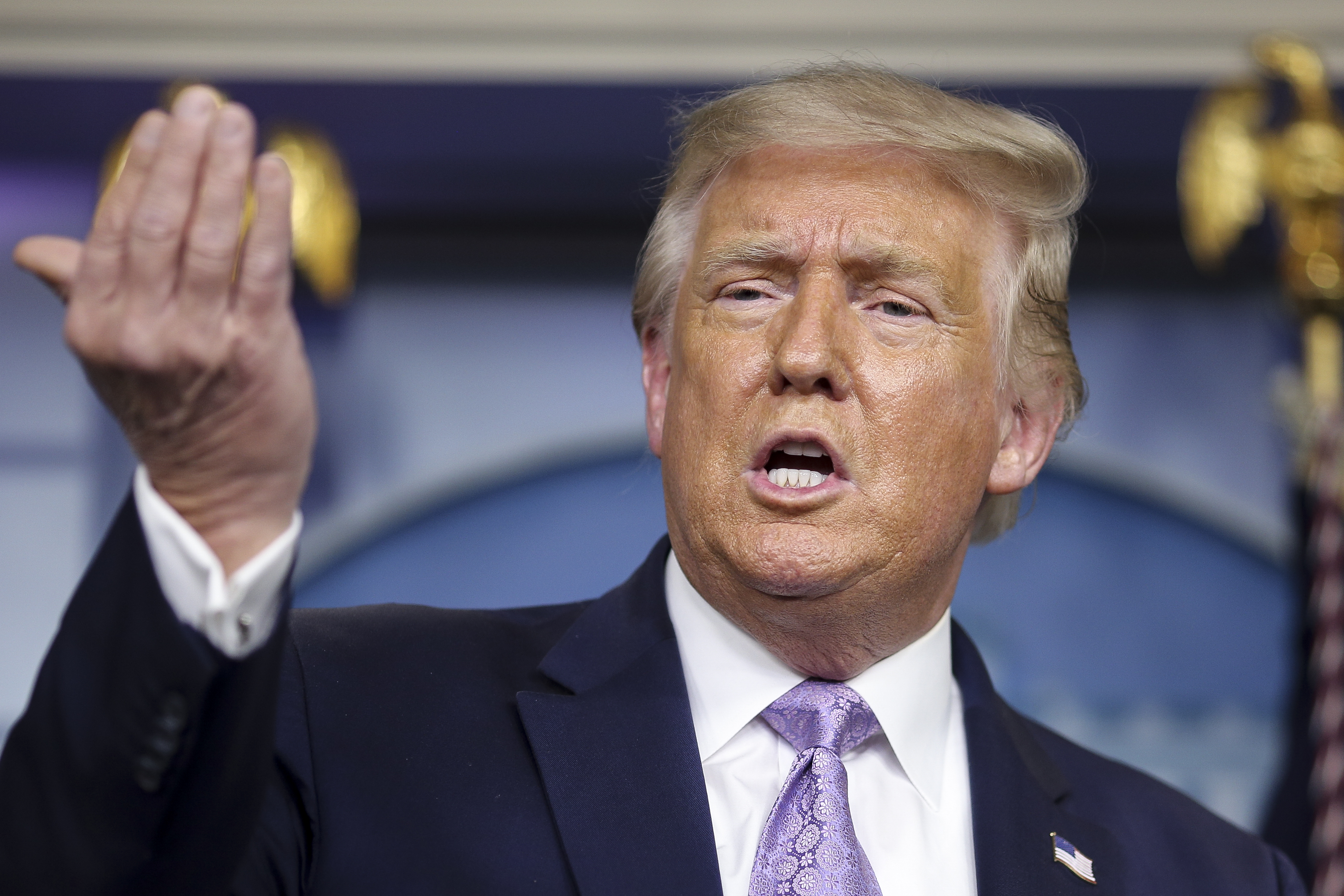 Trump has repeatedly attacked mail-in voting since the beginning of the COVID-19 crisis, making wild and unsupported claims that it will lead to widespread fraud and cheating.

In addition, the head of the Postal Service, a Trump donor named Louis DeJoy, has reorganized the mail service recently in a way that has increased concerns that mail delivery will be slowed, with major impacts on the election this fall.

More from Yahoo News:
Trump says children are ‘almost immune’ to COVID-19. Doctors don’t agree.
How Kamala Harris was shaped by ‘the People’s Republic of Berkeley’
Should you send your child back to school? Here’s how to weigh the coronavirus risks
What is voter fraud? Yahoo News explains