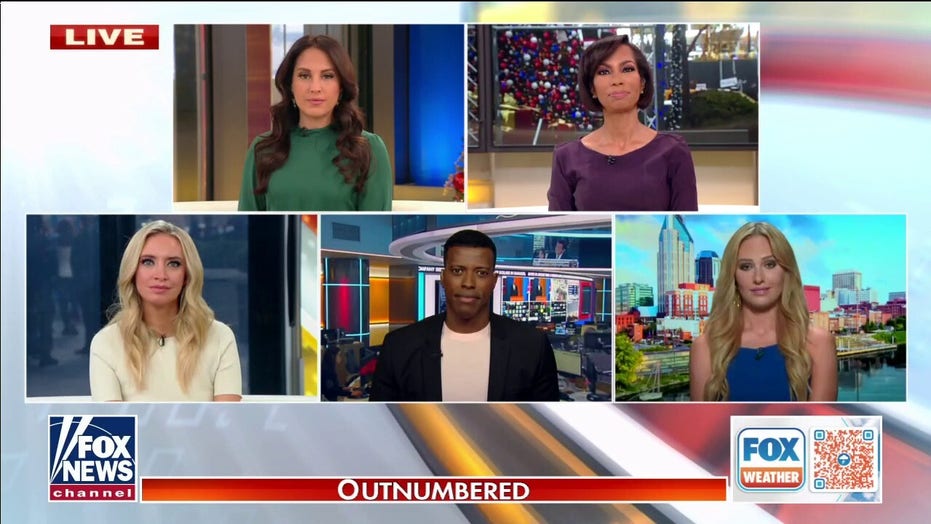 Political analyst Rob Smith slams the school’s decision to host the event, saying segregation has returned in the name of ‘wokeness’

Schools in Colorado and Illinois are facing federal civil rights complaints after they planned activities that a parents group alleges were illegal forms of segregation.

Centennial had a sign announcing its “families of color playground night.” Earlier this week, the school defended the event in a statement provided to Fox News. “Our school leaders met with some of the Black families whose children attend our school to determine ways for these families to feel more included in our school community,” the statement said.

“Some of these families shared with us that, since the only time many of them see one another is at drop-off and pick-up times, we host some events where Black families can meet one another, connect with one another and share their experiences about the school with one another. We are honoring their request. All families are welcome to attend all of our events, and families from a variety of backgrounds have done so.”

In contrast, the school district in Illinois said it quickly removed a flyer for a “students of color field trip opportunity.” Anti-CRT researcher Chris Rufo tweeted a photo about the issue on Thursday.

“The opportunity is open to anyone; however, the coordinator has been trying to encourage more students of color to participate and explore education as a possible career,” said Jill Browning, who serves as communications director for Community High School District 99, which includes Downers Grove. 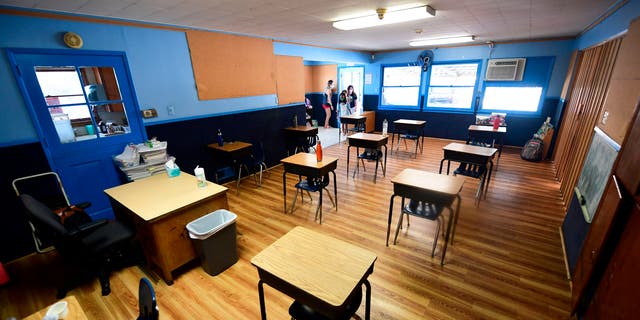 “As teachers of color are underrepresented in the field of education, there was an emphasis on inviting our students of color to participate. This flier was created by a new staff member, and the filer was immediately removed when we recognized that it could be misinterpreted that the field trip was not open to all students. The recirculation of the former flier online has caused confusion and misinformation.”

“The Centennial Elementary School is the latest in a string of schools across the country treating and separating students on the basis of race,” she said in a statement provided to Fox News.

“This practice is both immoral and unconstitutional. Although the ‘families of color playground night’ gained attention this week, we discovered that this program – which is run by the school’s ‘dean of culture’ – has been going on since October. PDE filed a public records request with the district yesterday to learn more about how and why this program was approved.”