EDINBURGH (Reuters) – The deputy leader of the Scottish National Party (SNP) said the independence movement could push ahead with a new vote on splitting Scotland from the United Kingdom, even if such a ballot were not sanctioned by Britain’s parliament. 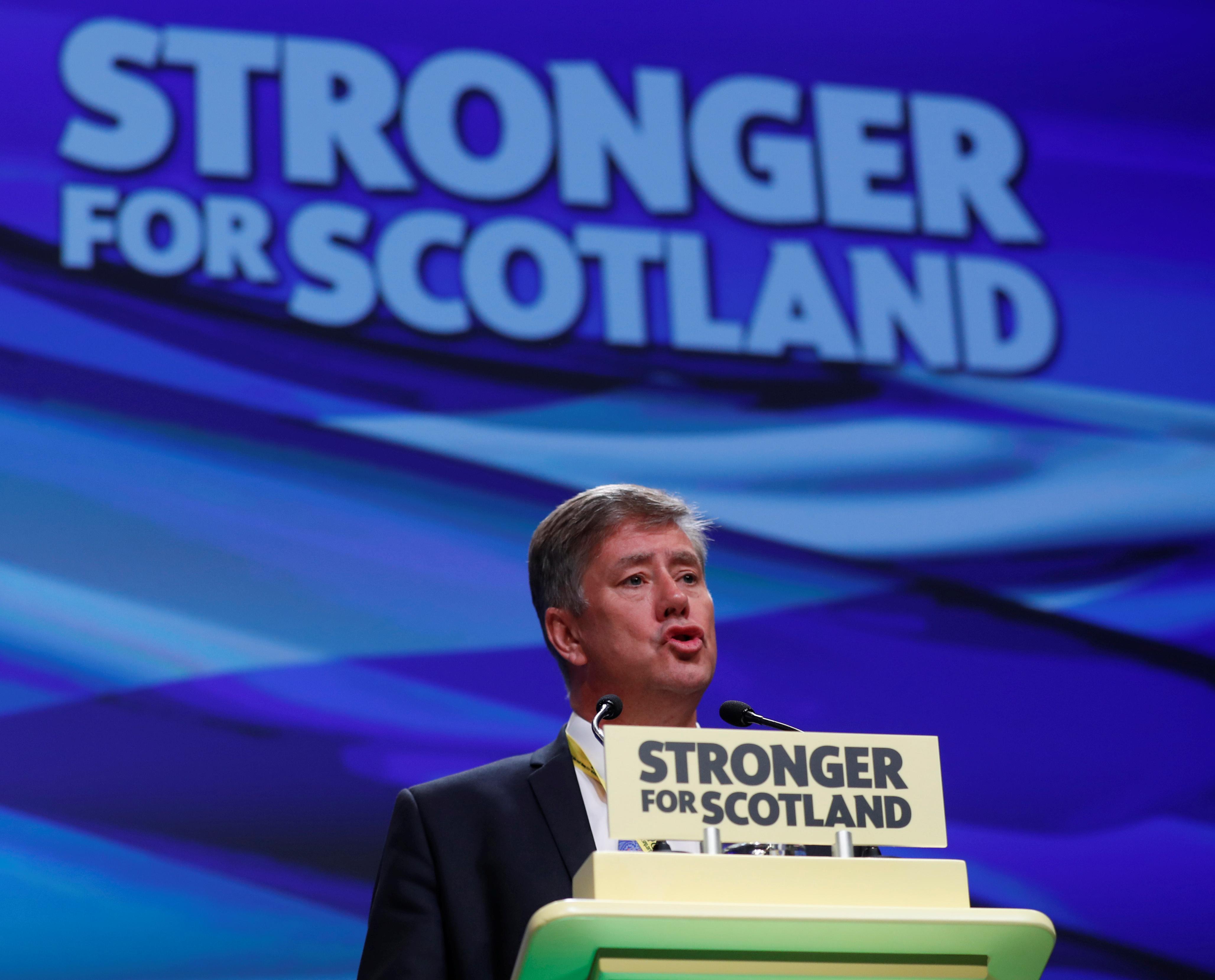 The comment by Keith Brown highlights the pressure on Scottish First Minister Nicola Sturgeon from the grassroots independence movement, which is preparing a new campaign for Scottish secession fueled by anger over British Prime Minister Theresa May’s Brexit plans. That could potentially pile more pressure and uncertainty into Britain’s power balance.

Under current constitutional arrangements, any legally binding vote on secession would have to be sanctioned by Britain’s parliament at Westminster.

Sturgeon said in December that the route to independence was only through a “legitimate” ballot.

“I don’t think that, certainly the SNP, and (…) the ‘Yes’ movement should be willing to anticipate the refusal to give a section 30 (permission) order as a reason not to call a referendum,” Brown told activists in a video posted by The Sun newspaper.

Brown, a former economy minister in Sturgeon’s devolved Edinburgh government, went on to say that there was every democratic justification for a new vote because of the political events following Britain’s 2016 vote to leave the EU.

Within that overall vote, Scotland and Northern Ireland voted to keep their EU membership, while England and Wales voted to leave, straining the ties of the four-nation United Kingdom.

Scotland held an agreed independence referendum in 2014 in which Scots voted to stick with the United Kingdom. While support for secession has not shifted from the 45 percent that backed it then, the political maelstrom unleashed by Brexit in London has angered many Scots.

That has in turn motivated those backing independence to target new supporters and a new vote on secession.

Sturgeon has said she will provide an update on what Britain’s exit from the European Union means for Scottish independence in the coming weeks.