THE devastated family of a young mum killed in a horror crash say the world is now a "darker place" without her smile. 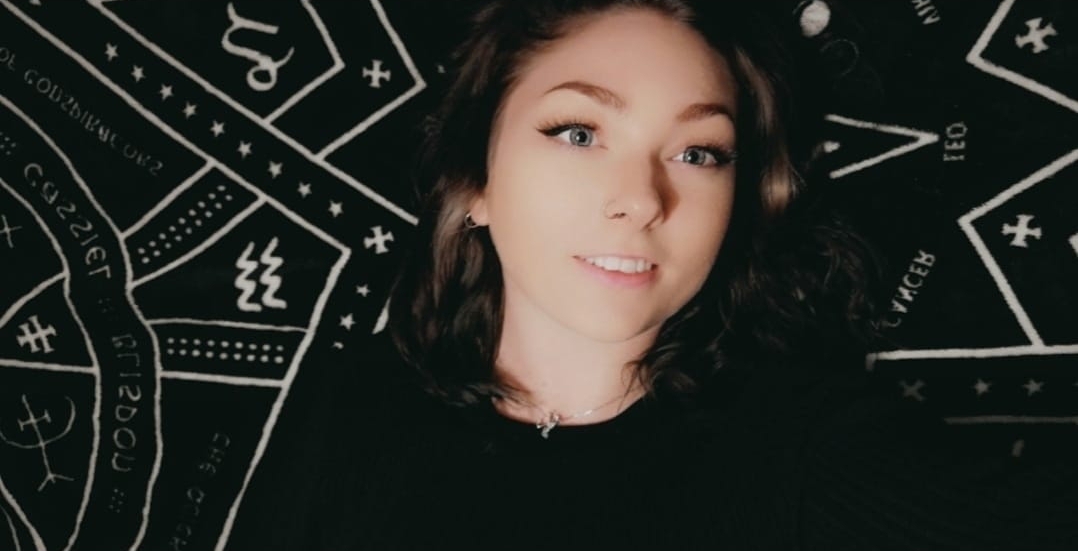 Her heartbroken family have now paid tribute to Martine, who had a four-year-old son.

A statement said: "“Yesterday our family was devastated at the loss of our beautiful Martine.

“She was 24 years old and full of life and love, and she leaves behind her four-year-old son.

“She will always be a beloved daughter, granddaughter, sister, partner, and mother. 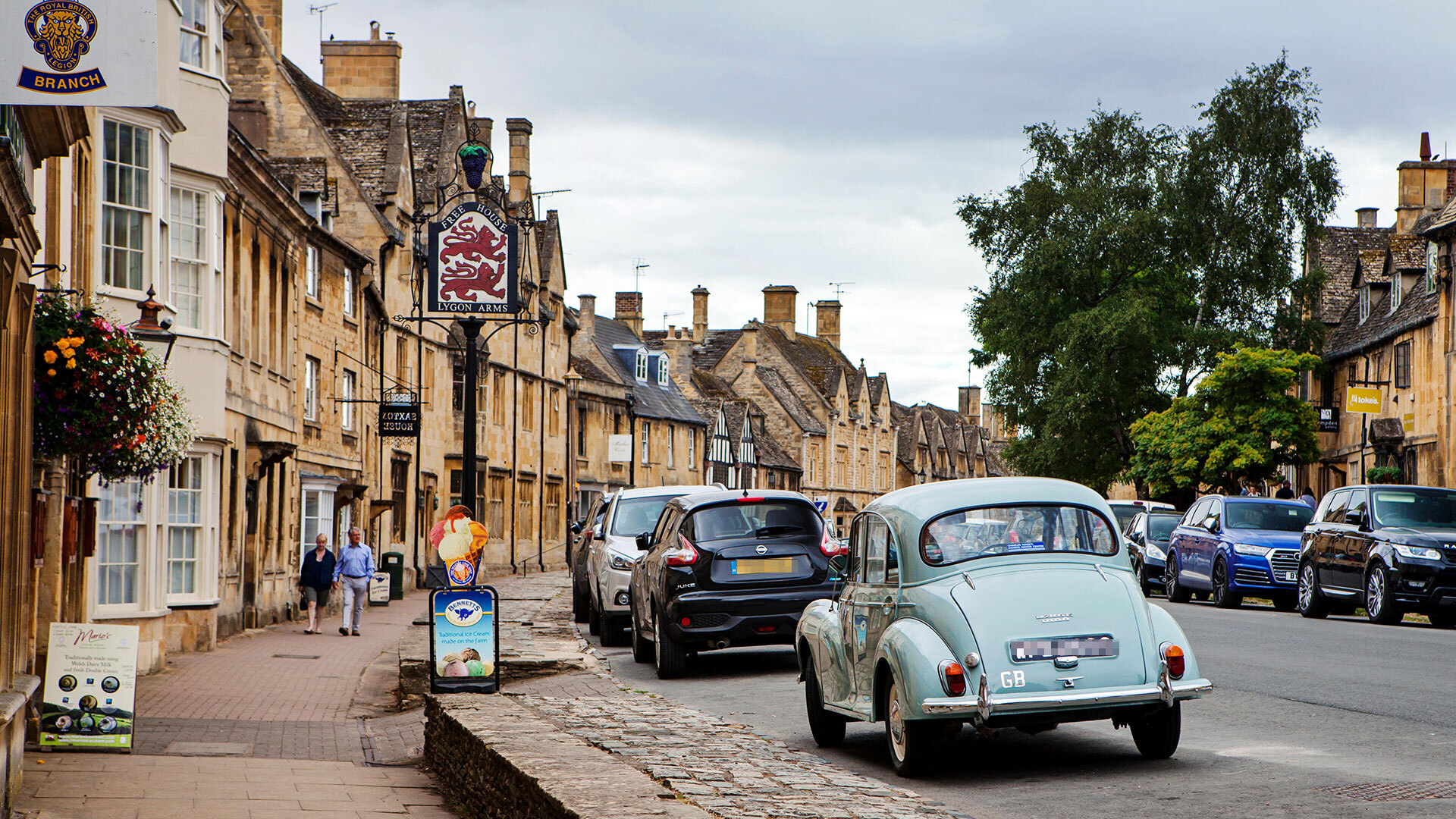 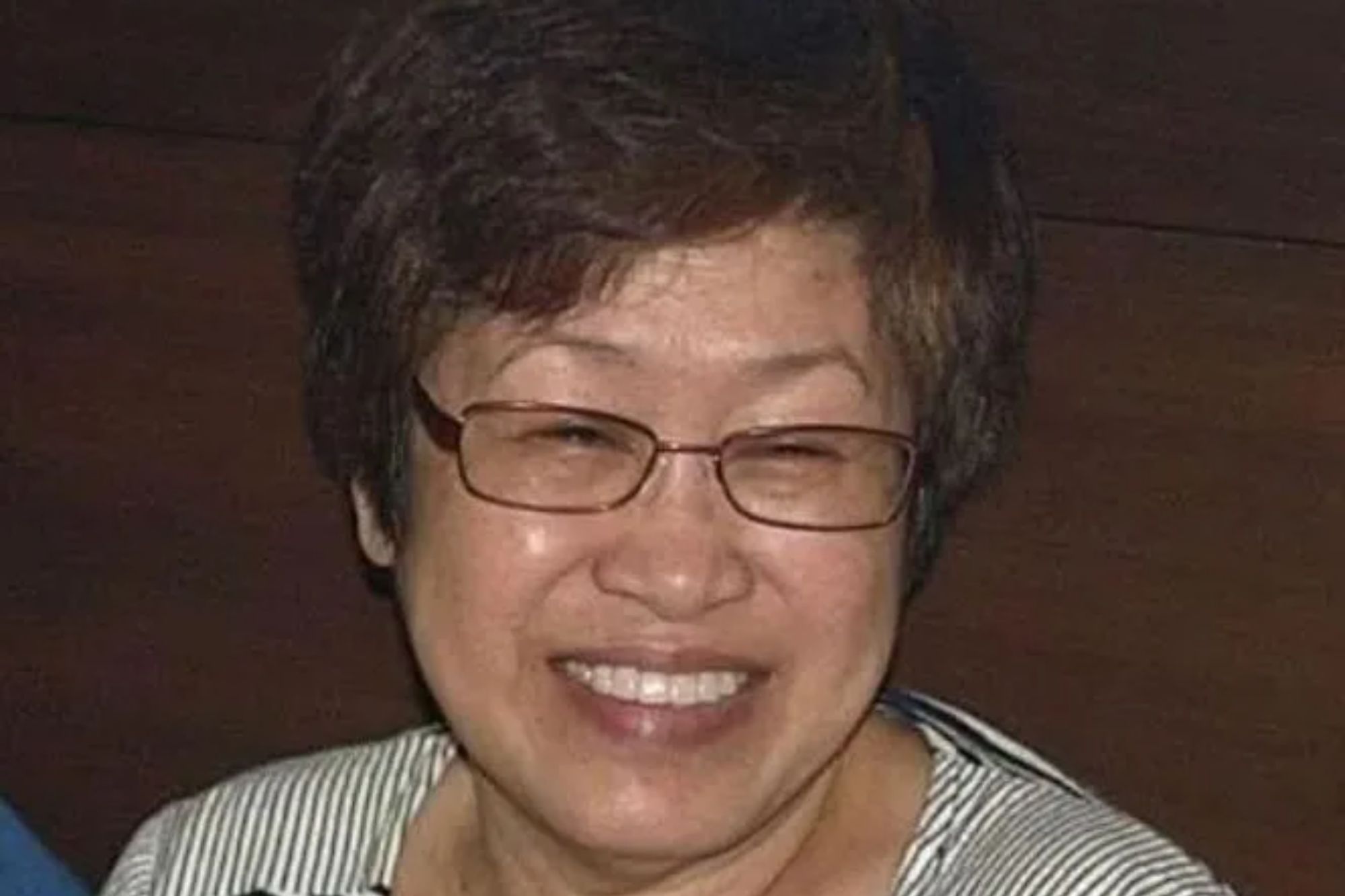 “The world will be a darker place without the brightness of her smile."

Martine's family also thanked emergency crews and the public who attempted to help the "beautiful" mum.

Police were called to the A371 at Arthurs Bridge at around 8am yesterday after the horror unfolded.

Tragically Martine couldn't be saved and was declared dead at the scene.

'FAR FROM THE TRUTH'

Baby boy dies at nursery as six women are arrested

Anyone with information has been asked to call Avon and Somerset Police on 101 quoting reference 5223001826. 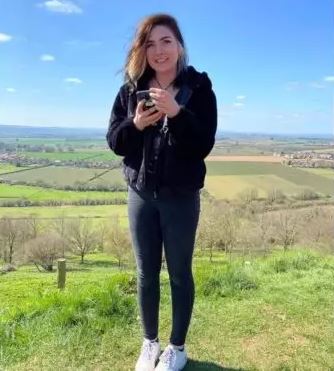 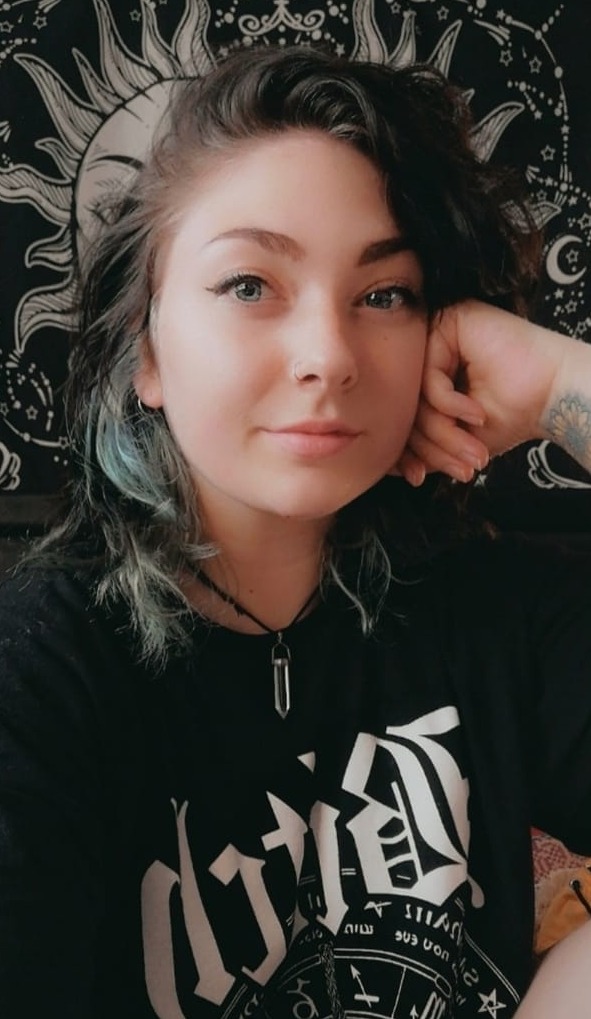 CDC announces new 60-day eviction freeze for most US counties