Home » World News » Devastated mum of girl, 15, who died after taking £10 MDMA says she misses her 'everyday' as thugs who sold drugs jailed

THE mum of a 15-year-old girl who died after taking MDMA says she misses her "everyday" as her baby-faced drug dealers were today caged. 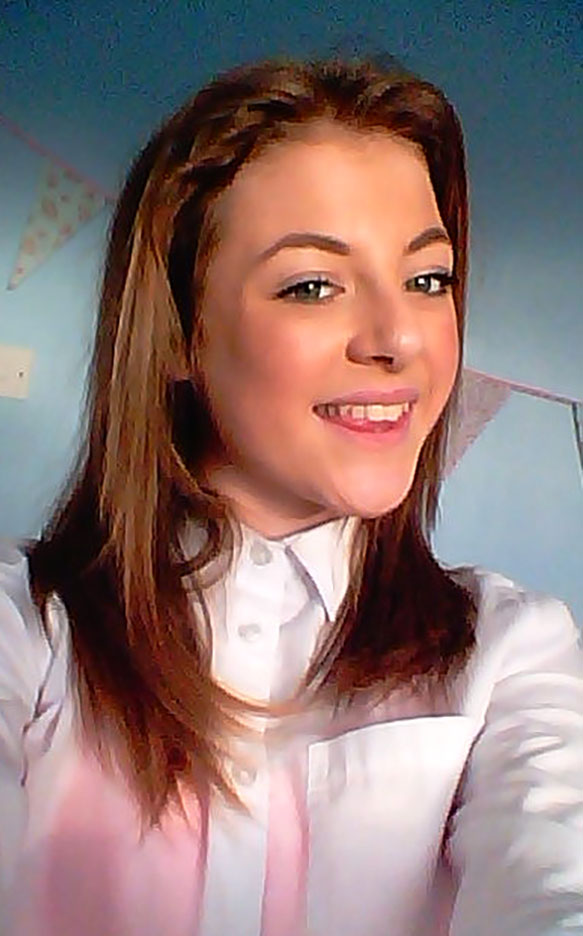 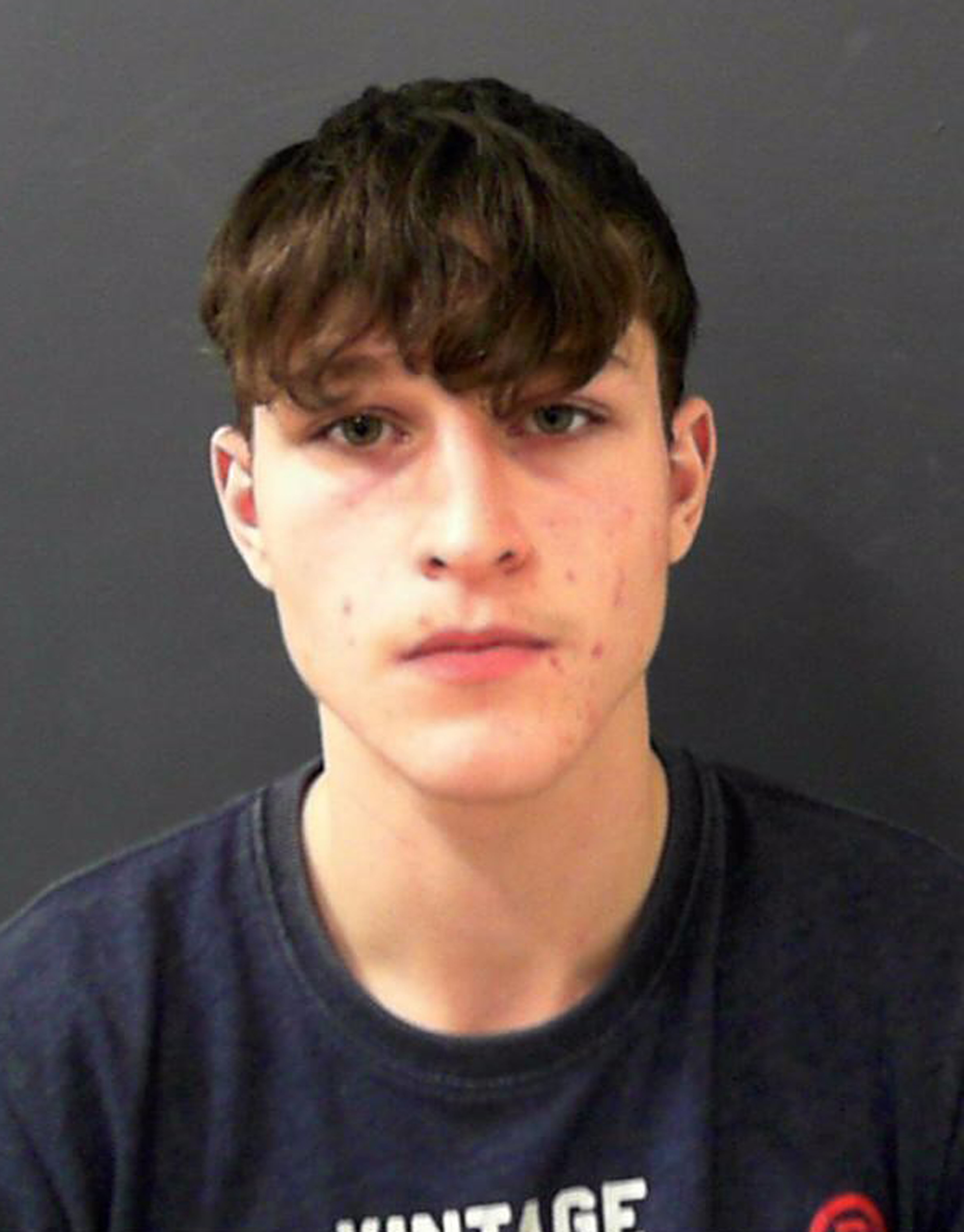 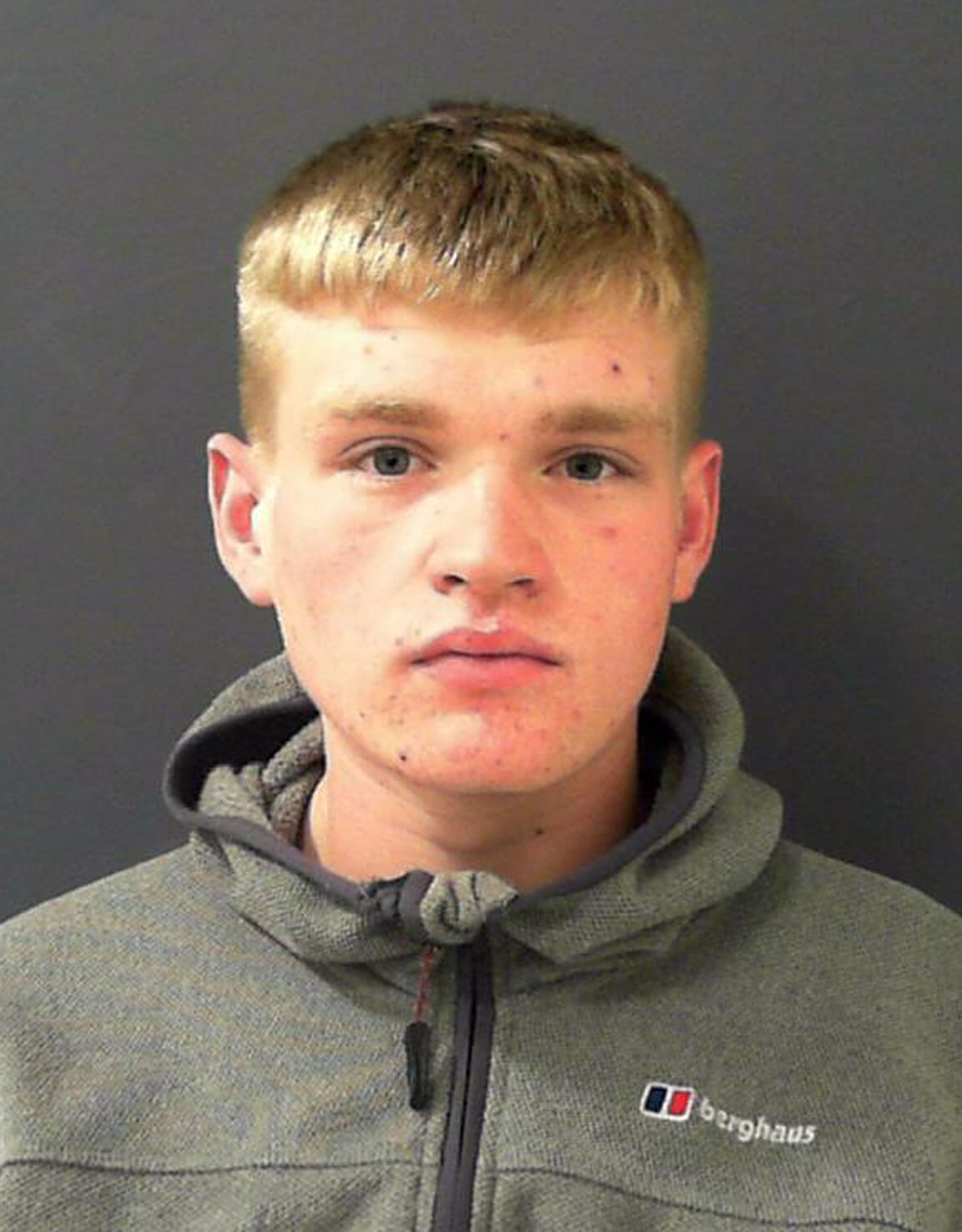 The schoolgirl took two "bombs" in a car park in Northallerton, North Yorks, before she became "unpredictable" and "volatile".

She was rushed to hospital but sadly couldn't be saved and died after going into cardiac arrest.

Southern and Kirkwood were today jailed for 12 and 21 months respectively at Teesside Crown Court.

The former, who was pals with Leah and acted as a "go-between", had admitted supplying cocaine and ecstasy.

While drug dealer Kirkwood, who flogged drugs on Snapchat, had pleaded guilty to supplying ecstasy.

Leah's heartbroken mum Kerry Roberts said the teen's death had left a "huge hole in our lives that can never be filled".

The mum, who was three months pregnant at the time of Leah's death, added: "No sentence can ever change that, but what we do wish for is for young people to realise the deadly consequences of taking drugs.

"That adults are not just saying they are dangerous to spoil your fun, but that you truly understand how dangerous they are.

"You have your whole life ahead of you, please don't risk losing it.

"If Leah's death has not made you think twice, what will?"

Judge Jonathan Carroll paid tribute to Leah as he told the court young people think they are "indestructible" and are unaware "drugs destroy lives".

Sentencing, he added: "She had everything to live for, the excitement rightfully held by young people in anticipation of their futures, a new sister on the way whom she never got to meet, all of that hope and aspiration for the future extinguished because of the evil that drugs represent in our society.

"They take away young people's lives and destroy your lives and your futures."

The court was told on May 11 last year, Southern was out with Leah and friends when they were joined by Kirkwood.

Leah and another girl handed over £20 for the bombs – MDMA crystals wrapped in Rizla cigarette papers.

Southern then told the girls they were going to get "f***ed up" before Leah swallowed a second bomb.

Prosecutor Victoria Lamballe said: "Some time after consuming those drugs it became clear Leah was reacting badly to them.

"She became volatile and unpredictable."

Leah was taken to hospital but tragically passed away later than evening.

An inquest into her death last week heard how she died after taking a "double toxic" dose of ecstasy and going into "rapid cardiac arrest".

Both suspects were arrested within the next 48 hours and admitted the charges against them at the earliest opportunity.

“Her death was an absolute tragedy that has left a family devastated and the local community in shock.

“We plead with parents to make sure they know what their children are doing and to educate them on the harm that drugs can cause, and there is no greater harm than the death of a young person who had her whole life ahead of her. 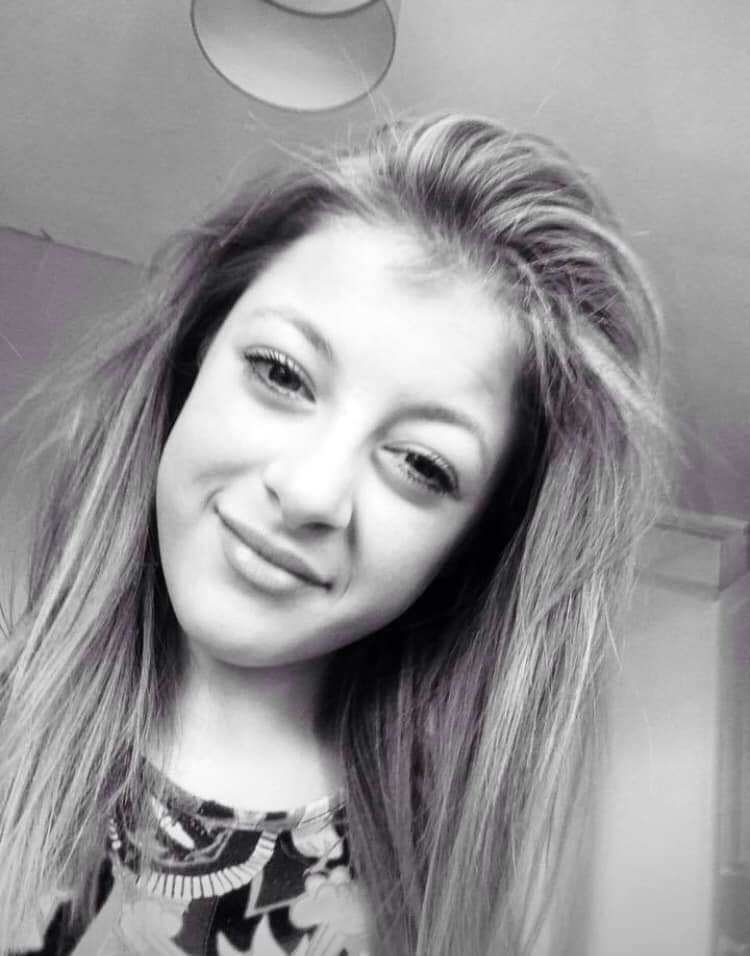 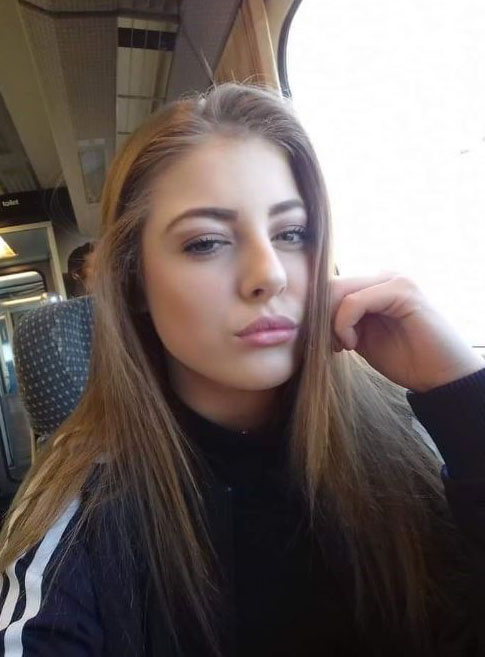 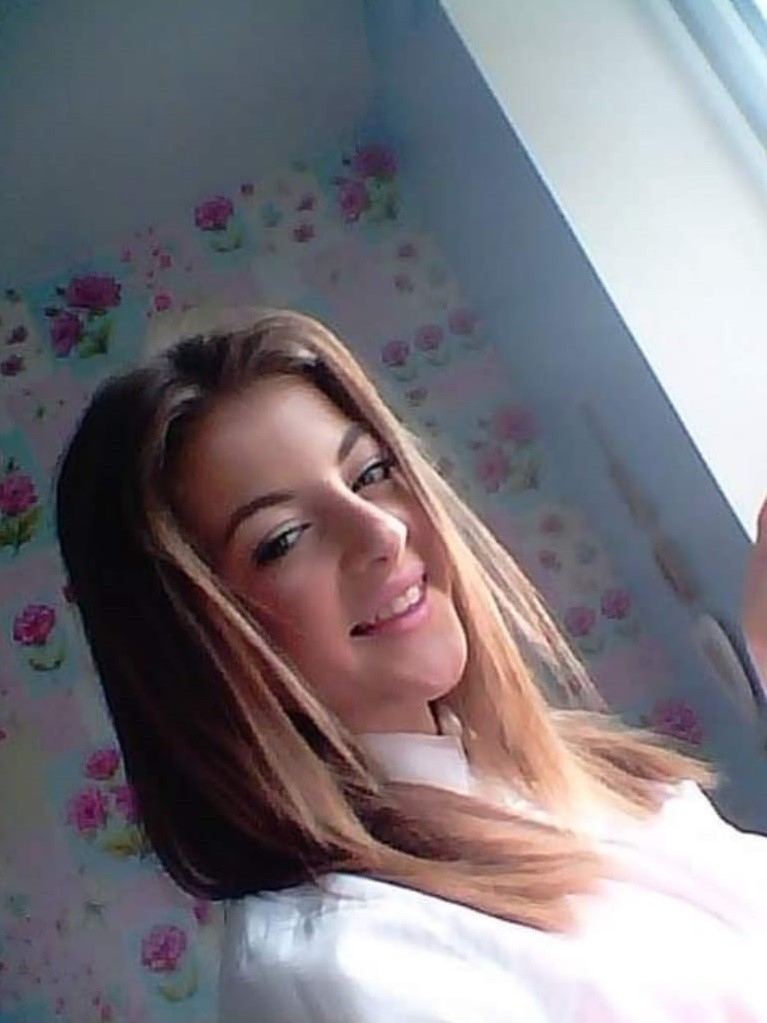 Prince Harry is a ‘target for kidnapping’ after Army career, says ex-SAS soldier