A HEARTBROKEN mum has paid tribute to her son after he was found dead at home with serious injuries.

Police were scrambled to Edward Reeve's house in Christchurch, Dorset, following a report of a concern for welfare. 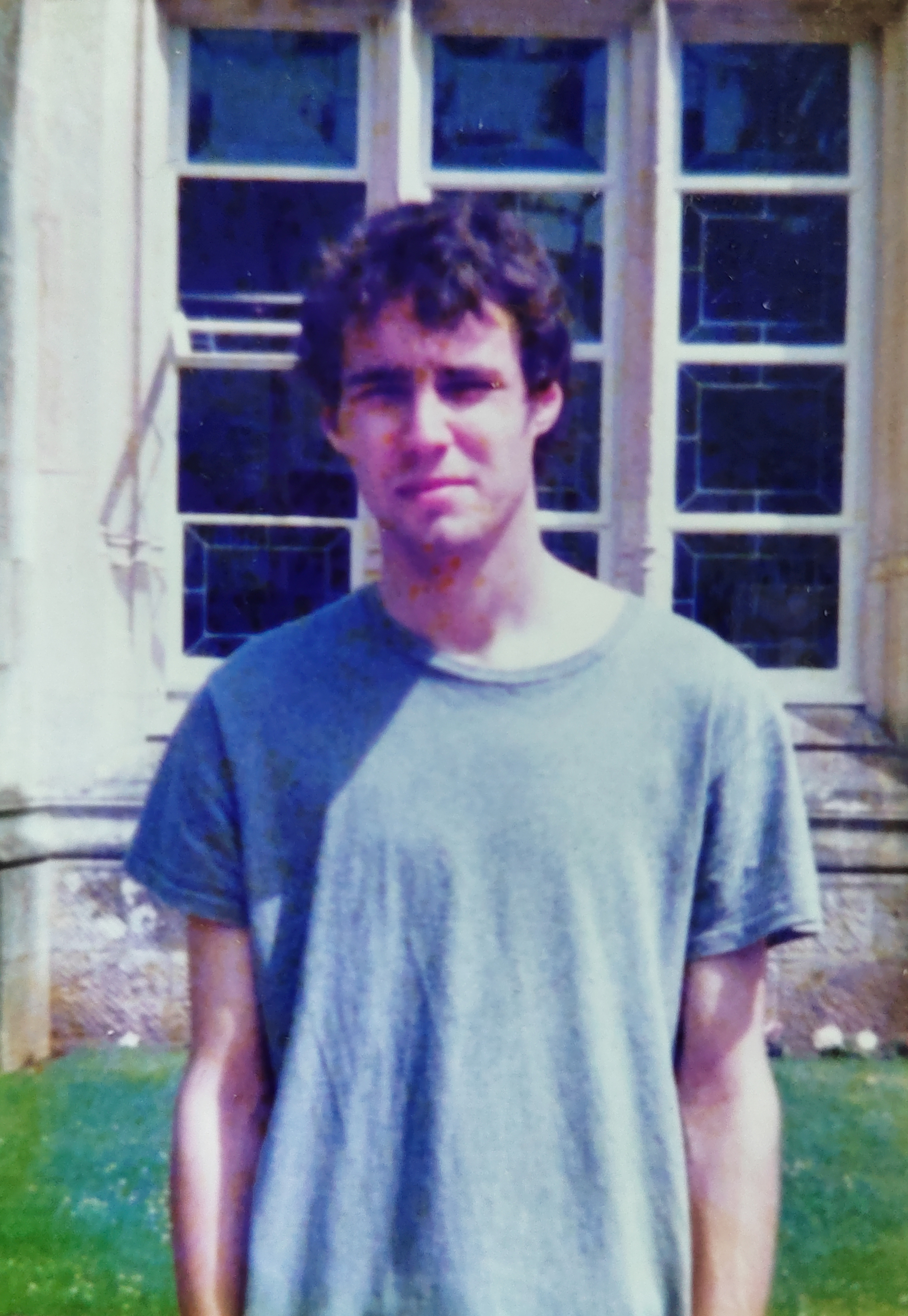 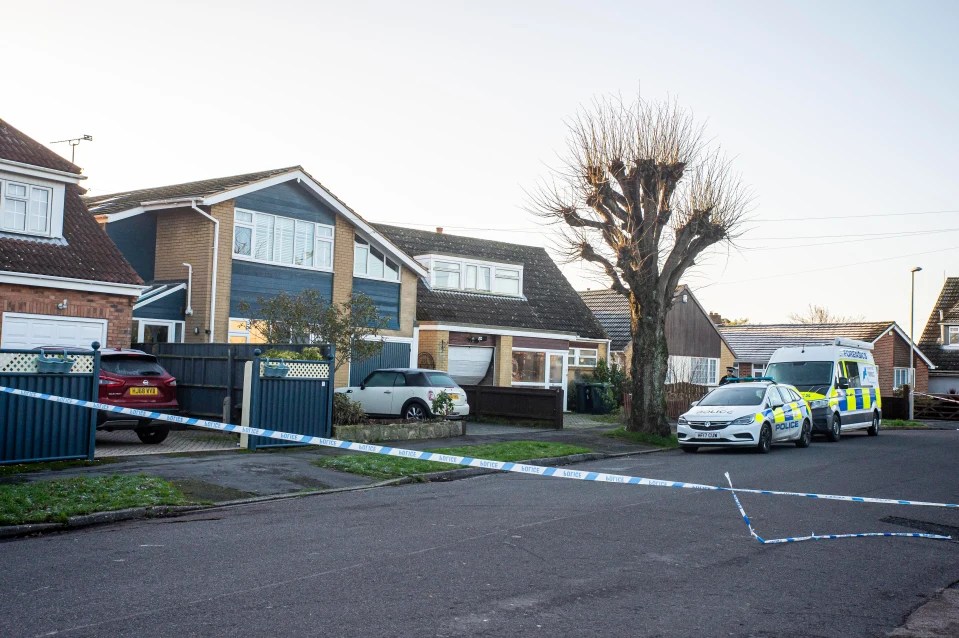 They discovered the 35-year-old's body with serious injuries.

A 16-year-old boy has now been arrested on suspicion of murder and remains in custody.

Edward's mum Jayne Newey, 64, has now paid tribute to her son, who was a local musician and worked in customer services.

Jayne told how her son had moved from Buckinghamshire to Christchurch around ten years ago but had suffered with drug addiction.

She revealed her fears over his death and claimed he had been associating with low-lifes.

Jayne added: "I've been suspicious about something like this happening for a long time."

Dorset Police say the victim's family are being supported by specialist officers following the horror on Wednesday at around 7.53pm.

A police presence is still in the area and officers are appealing for anyone who saw anything suspicious to come forward.

Detective Inspector Simon Huxter, of the Major Crime Investigation Team (MCIT), said: “We have been progressing with our detailed investigation since the tragic death and have now made an arrest.

“Our thoughts remain with the family and friends of the man who sadly died and our specially-trained officers will continue to provide support to them. They have been kept fully updated in respect of this development."

Anyone who was in Heath Road between Saturday 1 January and Tuesday 4 January and saw "anything out of the ordinary" isurged to get in touch.

DI Huxter added: "Also, our appeal still stands for any residents in the vicinity of Heath Road with home CCTV systems or dashcam footage from vehicles that were in the area during the time frame to please check for any relevant footage.

“Finally, I am renewing my plea for anyone who knows the occupant of 6 Heath Road to please come forward as you may have important information to assist our investigation."

“There will still be a police presence in the area and local officers can be approached by members of the public with any information or concerns.” 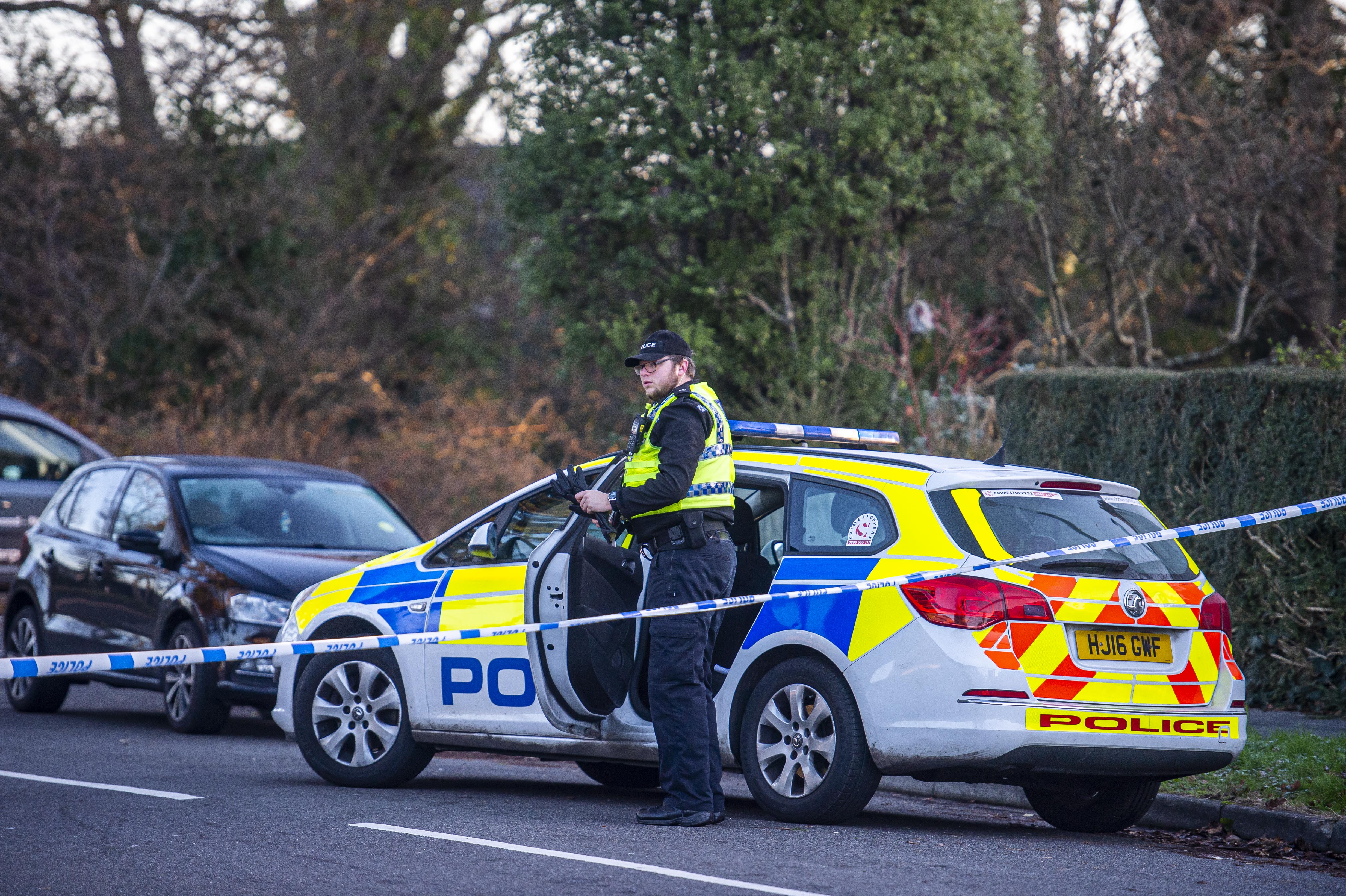 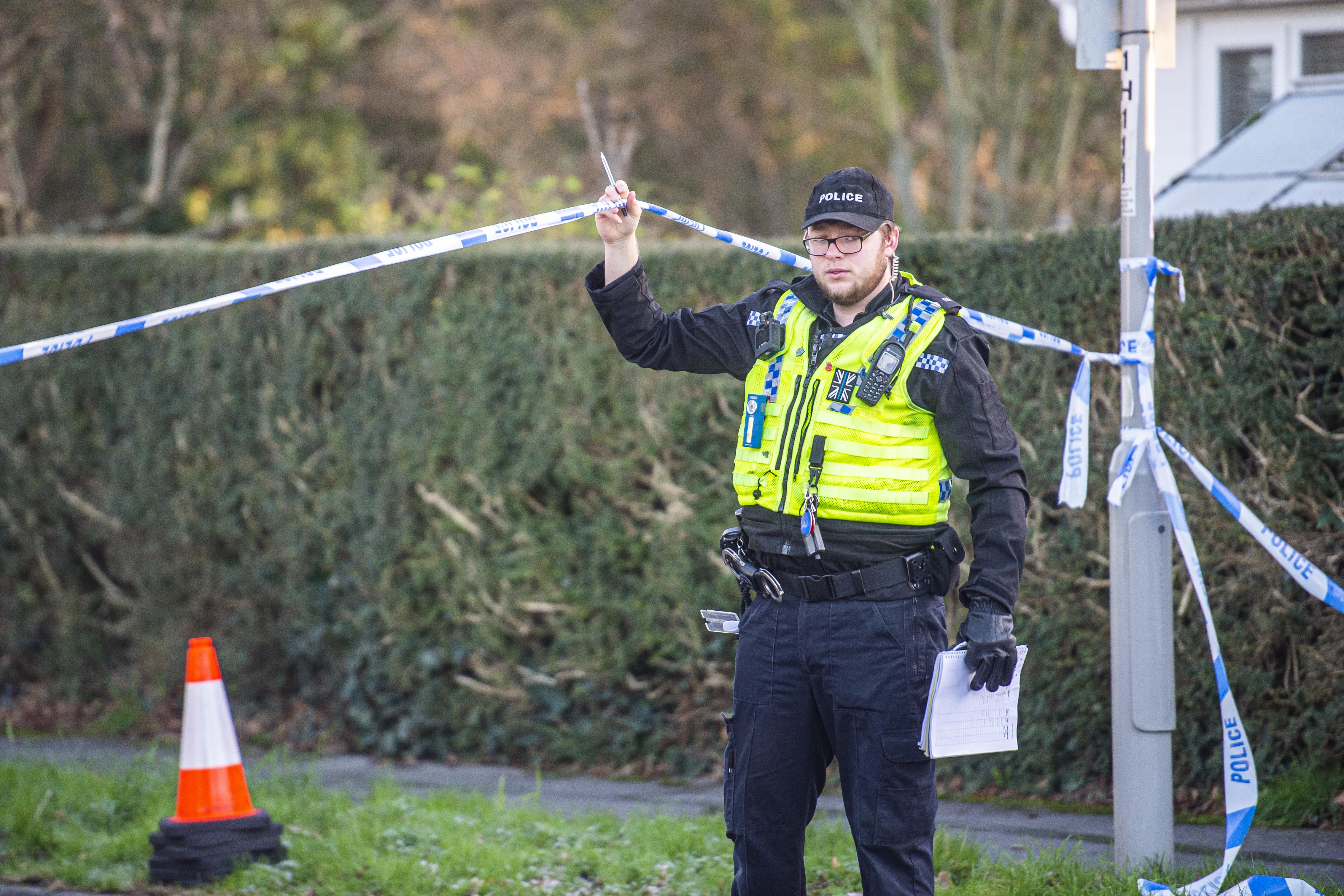