One of the men facing new charges in relation to historical sex abuse at Dilworth School has pleaded guilty.

He is one of five men facing a total 33 new charges after 80 more victims came forward to police as part of Operation Beverly.

Wilson pleaded guilty and was convicted of charges including indecent assault on a boy aged 12-16.

The court heard victim impact reports would be prepared.

He will next appear on March 23 and his bail was continued.

He appeared in the dock wearing a medical face mask.

Wilson was a scout leader, senior house master of MacMurray Boarding House and later the senior school assistant principal from 1988 to 1996. He also taught History and Te Reo Māori. 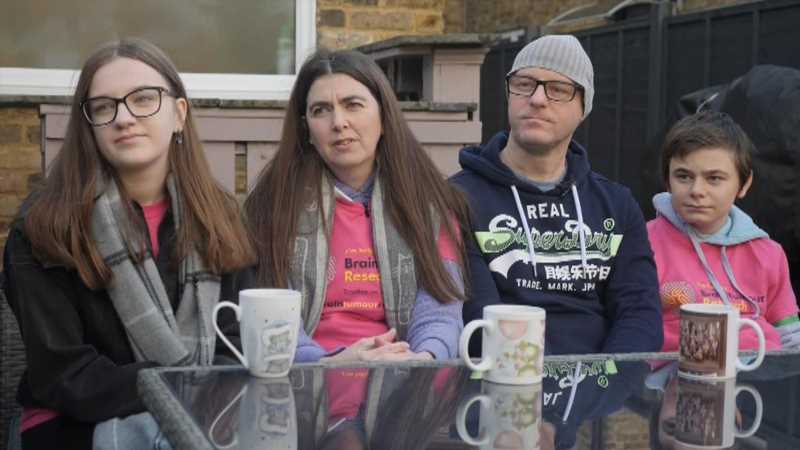 COVID-19: Dad’s cancer diagnosis means this family have not left home for a year 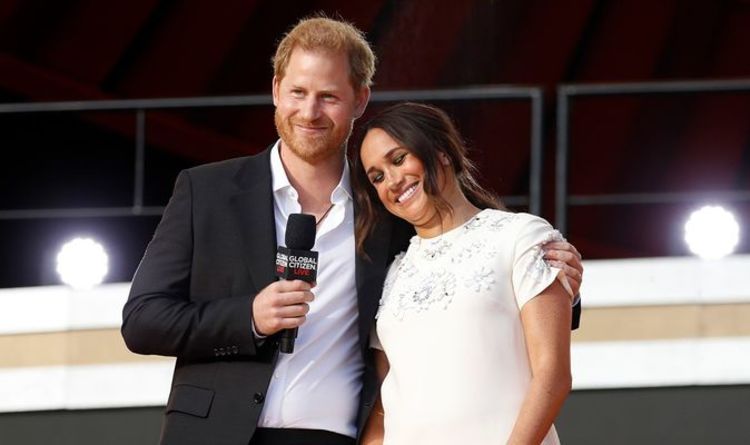 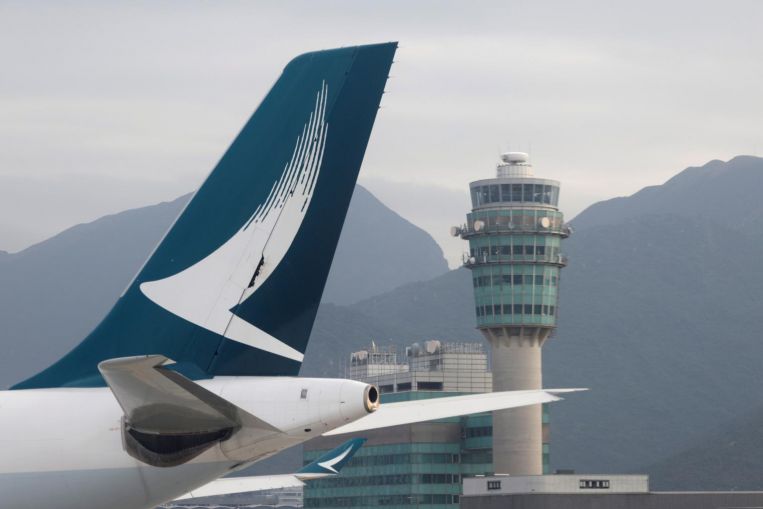