In a bold attack on the US, foreign ministry spokeswoman Hua Chunying, attacked Washington for being obsessed with the Chinese Communist Party. Speaking on Friday, she refuted US Attorney General, William Barr’s claims that China poses a greater threat than Iran and Russia in the upcoming US election. This week, Mr Barr claimed the latest intelligence showed China had now become more of a threat to the US election than Russia.

In response, Hua said: “This is another proof of the US ‘diplomacy of lies’.

“We hope the US will stop measuring others by their own yardsticks.

“Unlike the US, China doesn’t have the meme of interfering in others’ domestic affairs, nor is it interested or willing to do so.

“Certain politicians seem so obsessed with making an issue out of China. 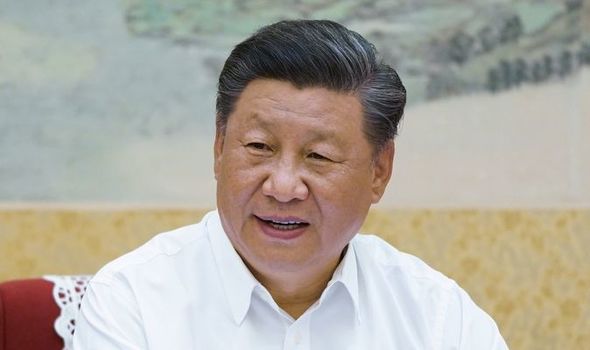 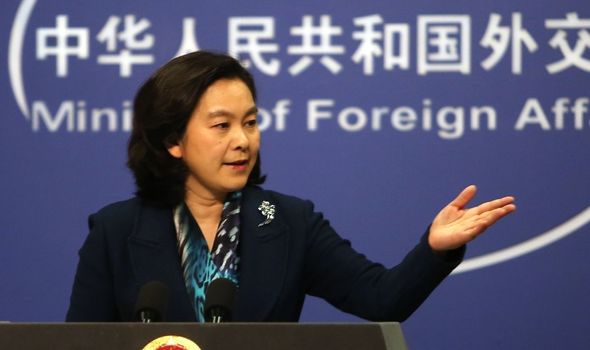 “The dazzling dramas around the US presidential election have been going on for quite some time.

“They can by all means save this game for themselves. 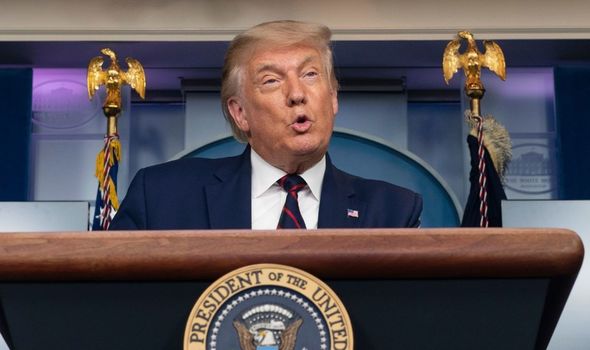 The rhetoric between China and the US has escalated sharply in the last few months.

At the outset of the coronavirus pandemic, Mr Trump accused China of deliberately causing the outbreak.

Due to the allegations over China’s handling of the virus, the President has paused talks over the initial phase of a trade deal between the two states.

Last month he said: “With what they did to this country and to the world, I don’t want to talk to China right now. 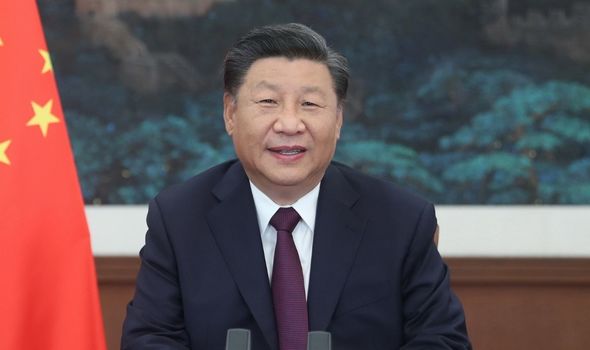 “Look, let me tell you, what China did to the world was not even thinkable.

“They could have stopped it.

“They stopped it from going into China, and they should have stopped it.”

The Trump administration has also issued sanctions on Chinese Communist Party members over its alleged treatment of Uighur Muslims in Xinjiang.

Mr Trump has also increased America’s presence in the South China Sea in order to halt Beijing’s land grabs in the region.

US Navy ships have constantly sailed through the vital Taiwan Strait in a sign of defiance against Beijing. 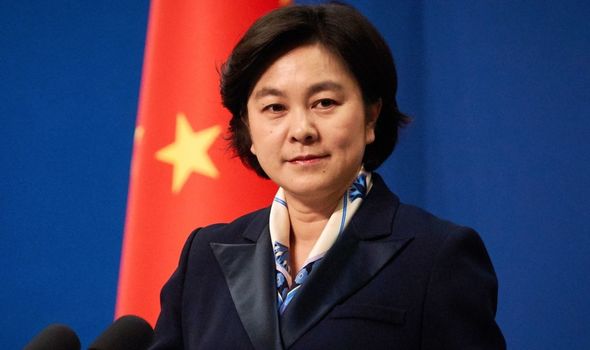 China has vowed to reclaim Taiwan as part of the mainland under it one state policy.