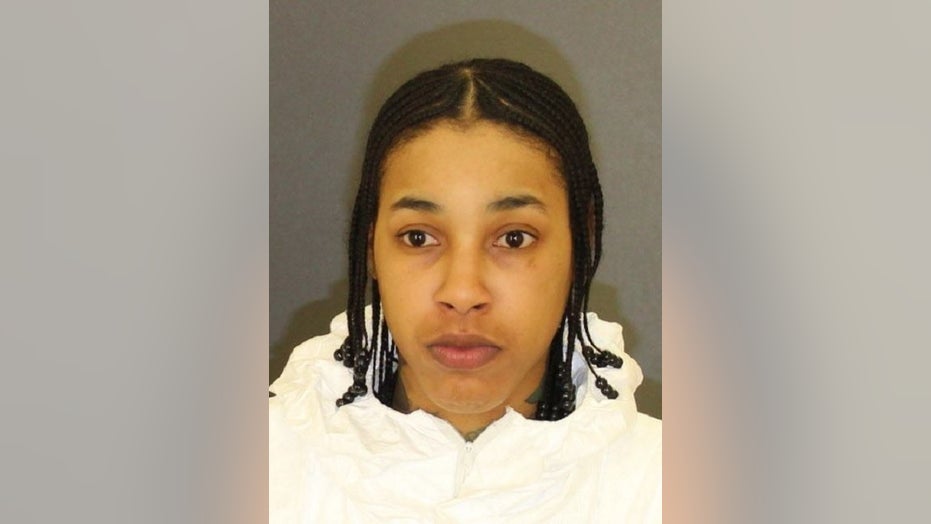 A Baltimore dirt biker known as the "Wheelie Queen" who starred in an HBO film has been charged in the stabbing death of her partner in the city's first homicide of the year.

Lakeyria Doughty faces first- and second-degree assault and assault with a deadly weapon in connection with the Jan.1 death of 33-year-old Tiffany Wilson, according to the Baltimore Police Department.

The Baltimore Sun reported that Wilson tried breaking up with Doughty, 26, a well-known figure in dirt biking circles. Doughty called 911 and said Wilson had stabbed herself, according to Baltimore police. 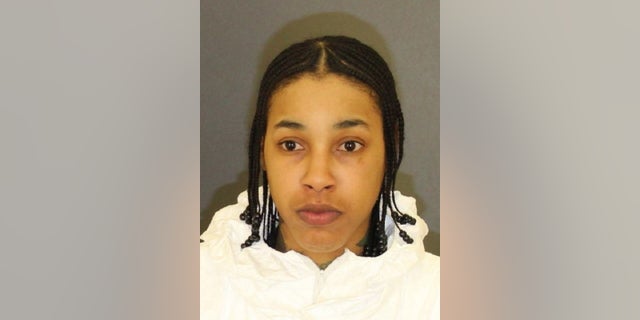 Lakeyria Doughty, 26, a pioneer in Baltimore’s dirt bike community, has been charged in the death of her partner, police said.
(Baltimore Police Department)

Responding officers arrived at Wilson's apartment just after 4 a.m. and found her in her kitchen and Doughty "covered in blood," according to charging documents. Medical examiners determined Wilson's stab wound near her left armpit was not self-inflicted.

Investigators found text messages about the breakup in which Wilson asked Doughty asked for her keys back.

Doughty starred in the HBO drama Charm City Kings, which premiered last year at the Sundance Film Festival and received critical acclaim. She is considered a pioneer in the dirt biking community for breaking into the male-dominated 12 O’Clock Boys dirt bike crew, the newspaper reported.

Information on her next court hearing was not available.