LET'S GO Brandon is a phrase that recently went viral after a reporter misheard a crowd's chants on live air.

Fans of the phrase have gone as far as to make and sell merchandise. 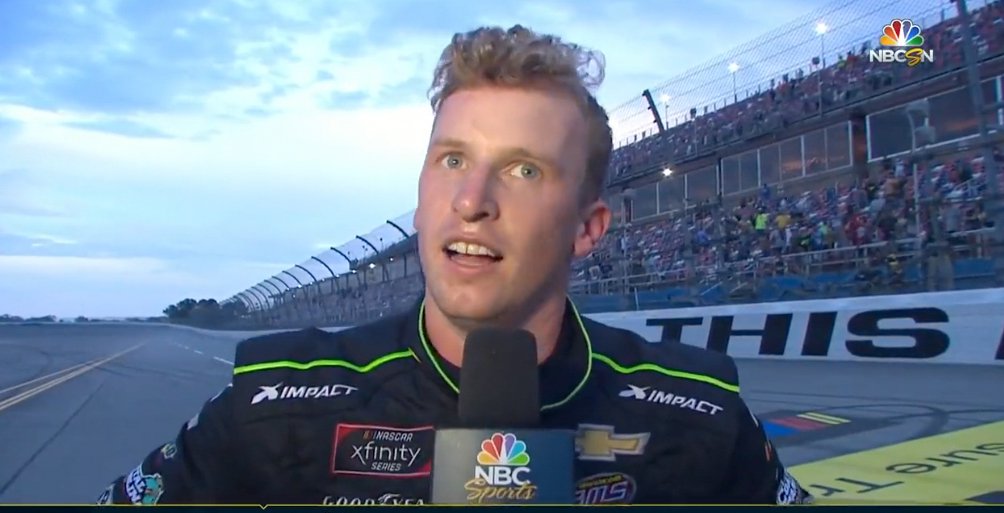 What is Let's go Brandon?

On October 22, 2021, it was reported that a part-time Florida resident, Martin Peavy, will face a $50 fine every day for hanging a flag outside of his home that says "Trump Won."

He allegedly also plans on hanging a flag that says "Let's Go Brandon", a phrase that became popular amongst the Republican crowd recently.

The flag hanging violates signage regulations for the 30A scenic corridor, where Peavy resides.

"Brandon, you also told me — as you can hear the chants from the crowd, ‘Let’s go, Brandon’ — Brandon, you told me you were gonna kinda hang back those first two stages and just watch and learn," said Stavast during the interview. 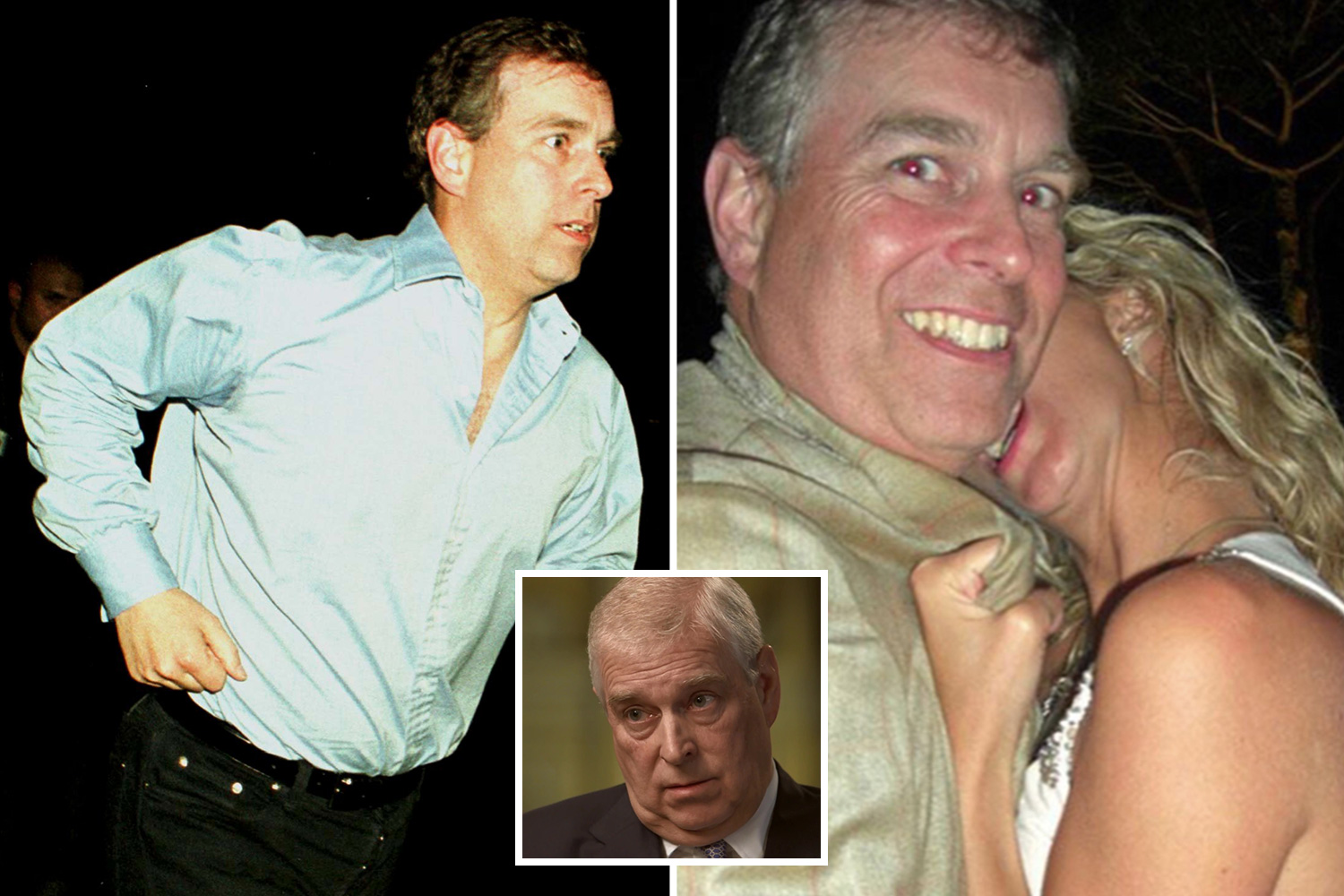 Is there Let's go Brandon merchandise?

Since the interview, the internet has gone wild with the phrase, and many who are anti-Biden have coined this as their new catchphrase.

They chant it at sporting events and have created merchandise bearing the slogan.

The majority of the merchandise uses the US flag as a backdrop and denigrates President Joe Biden. 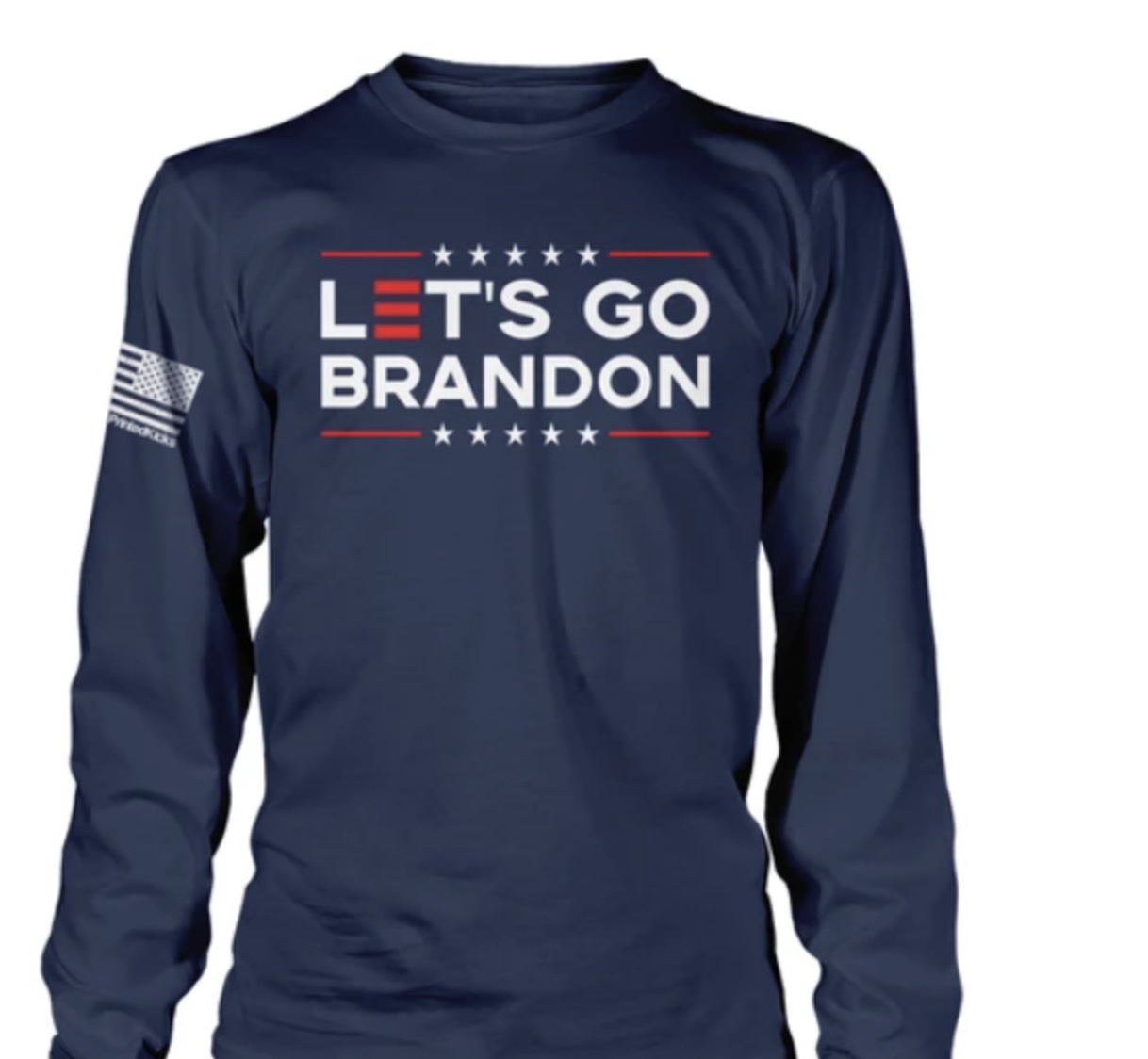 Is there a Let's go Brandon flag?

There have been multiple reports of a plane carrying a banner reading "Let's go Brandon".

On October 9, 2021, at a Georgia-Auburn football game, a plane flew over the crowd with the banner, according to Old Row.

Another banner was spotted at a Donald Trump rally.

Along with "Let's go Brandon," the banner reads: "Join Gettr.com," which is a social media site aimed at Republicans founded by former Trump aide Jason Miller.

There is also merchandise doting the phrase available across the web.

Online retailers like Amazon and Etsy are selling "F**k Joe Biden" flags, along with their less-vulgar cousin, "Let's go Brandon."

Brandon flags are available on various websites, including AAFNation, which stands for "American As F**k." 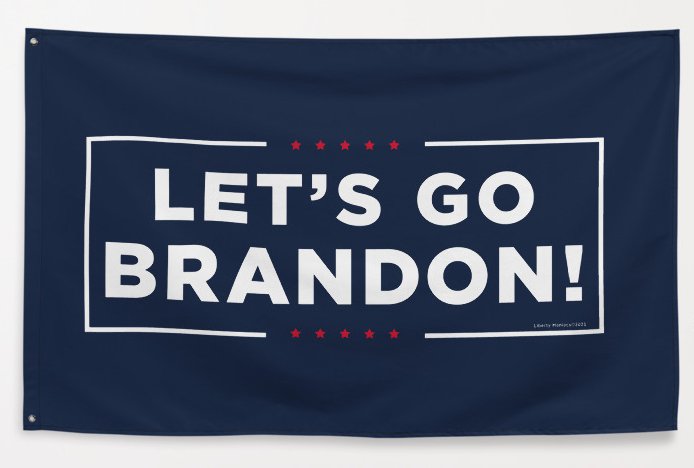 He is currently competing full-time in the NASCAR Xfinity Series and drives the No. 68 Chevrolet Camaro for Brandonbilt Motorsports.

He graduated in 2018 from Coastal Carolina University with a degree in communications.