A DOG had the end of his tongue cut off by a groomer while getting a haircut.

Poor pup Scott was left "weeping in pain" after the mishap at a pet salon in Sao Paulo, Brazil, on Wednesday. 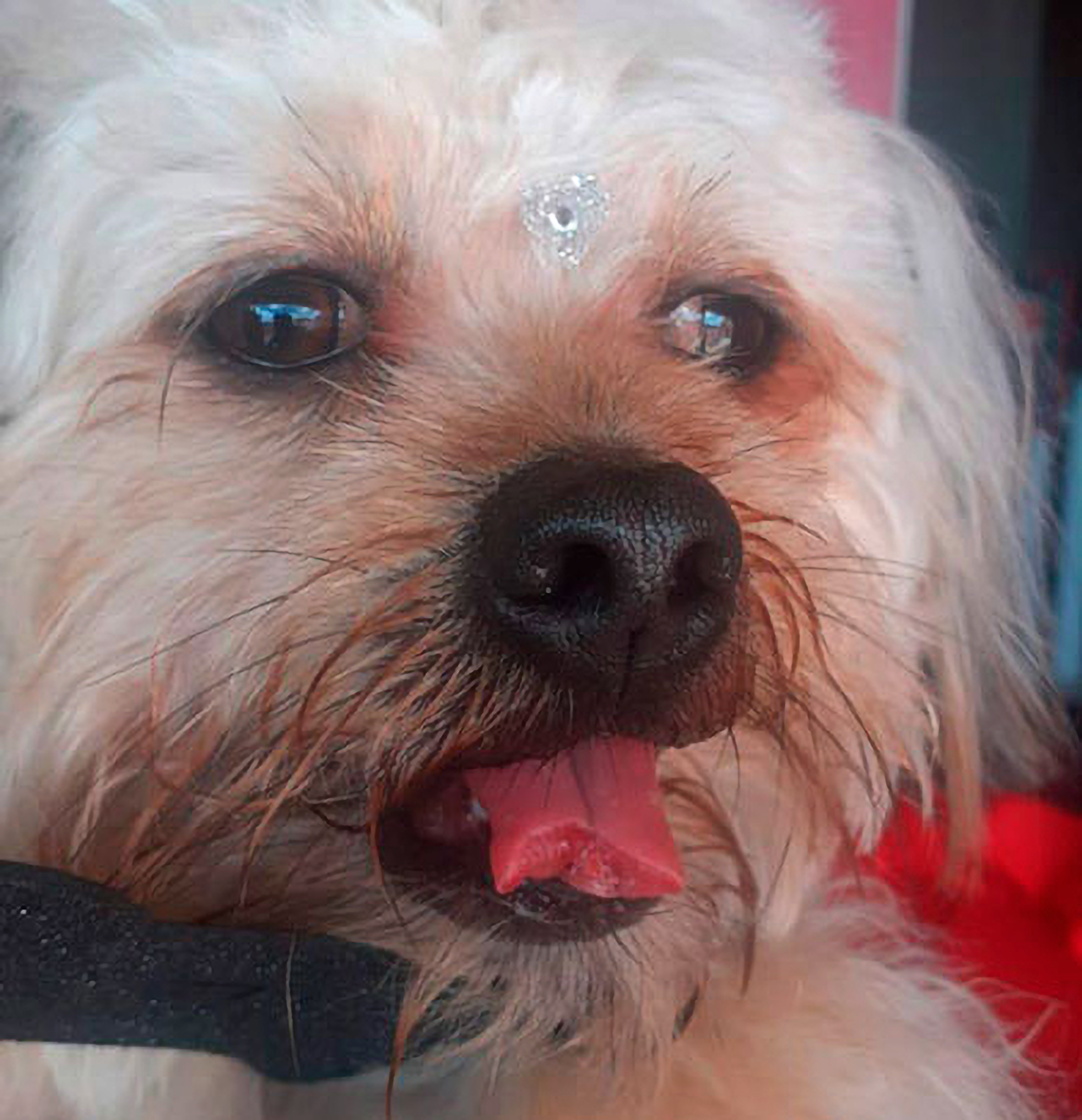 Scott reportedly began to squirm during the trim, at which point the groomer accidentally sliced off a chunk of his tongue.

The pooch appears traumatised and bleary-eyed in photos taken after the accident, with a large portion of his tongue missing.

Scott’s owner, Vanda Souza, told of her fury on Facebook.

She said: "Today we took him for a trim, and when I went to pick him up, this is what I came across.

“They cut his tongue. My heart can't take all this sadness. I even paid for this because they charged me. Unbelievable!”

Vanda said Scott had always been a happy dog, but the accident left him with eyes weeping from pain and fear.

She added: “He still hasn't eaten or even drunk. Take care of your animals. Take them to whoever does their job lovingly.

"My Scott, my boy, my four-legged son, I want justice."

Local media had not named the pet shop or the individual who cut Scott’s tongue.

However, the owner of the pet shop was reportedly very upset about what had happened. 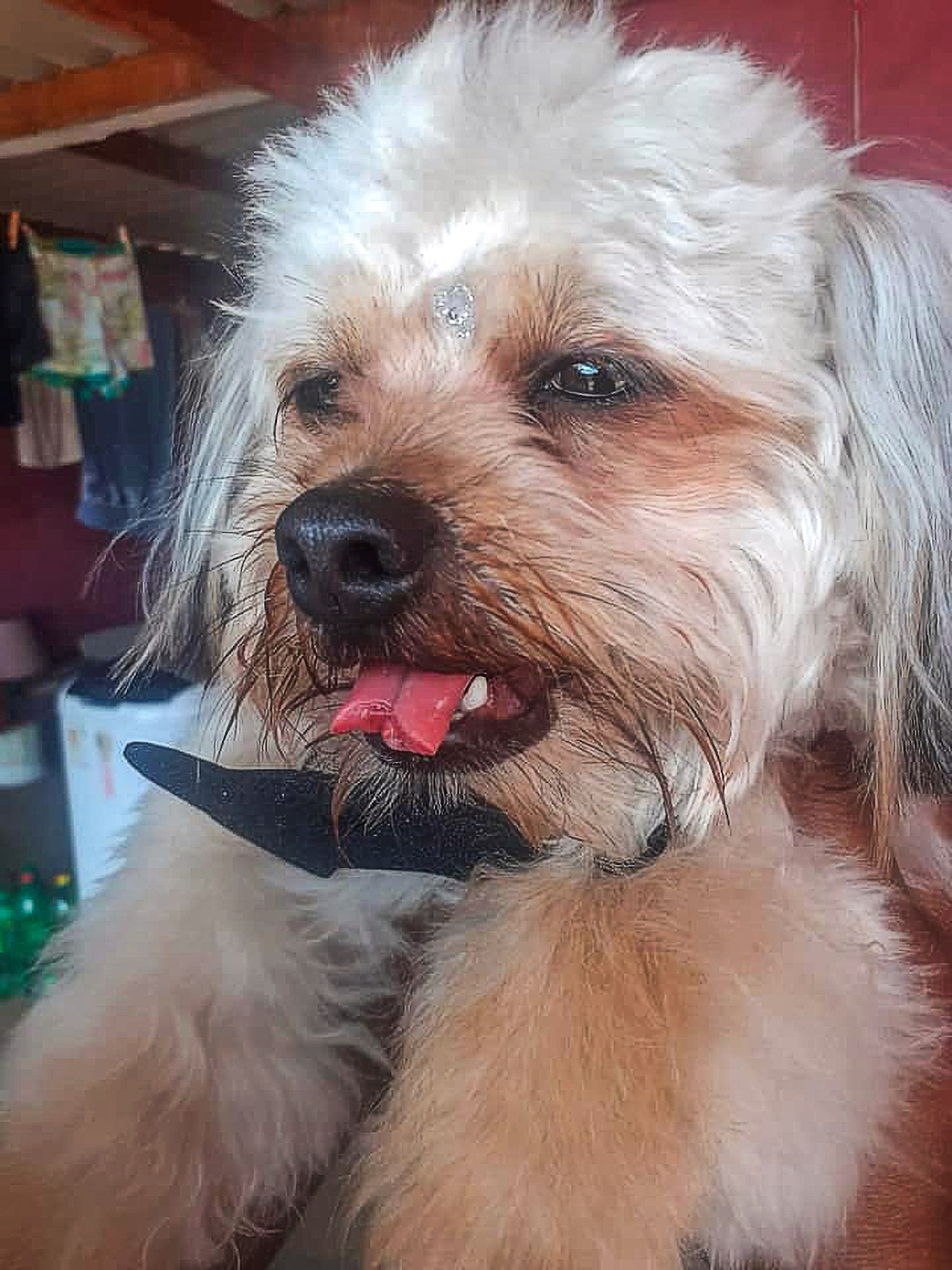 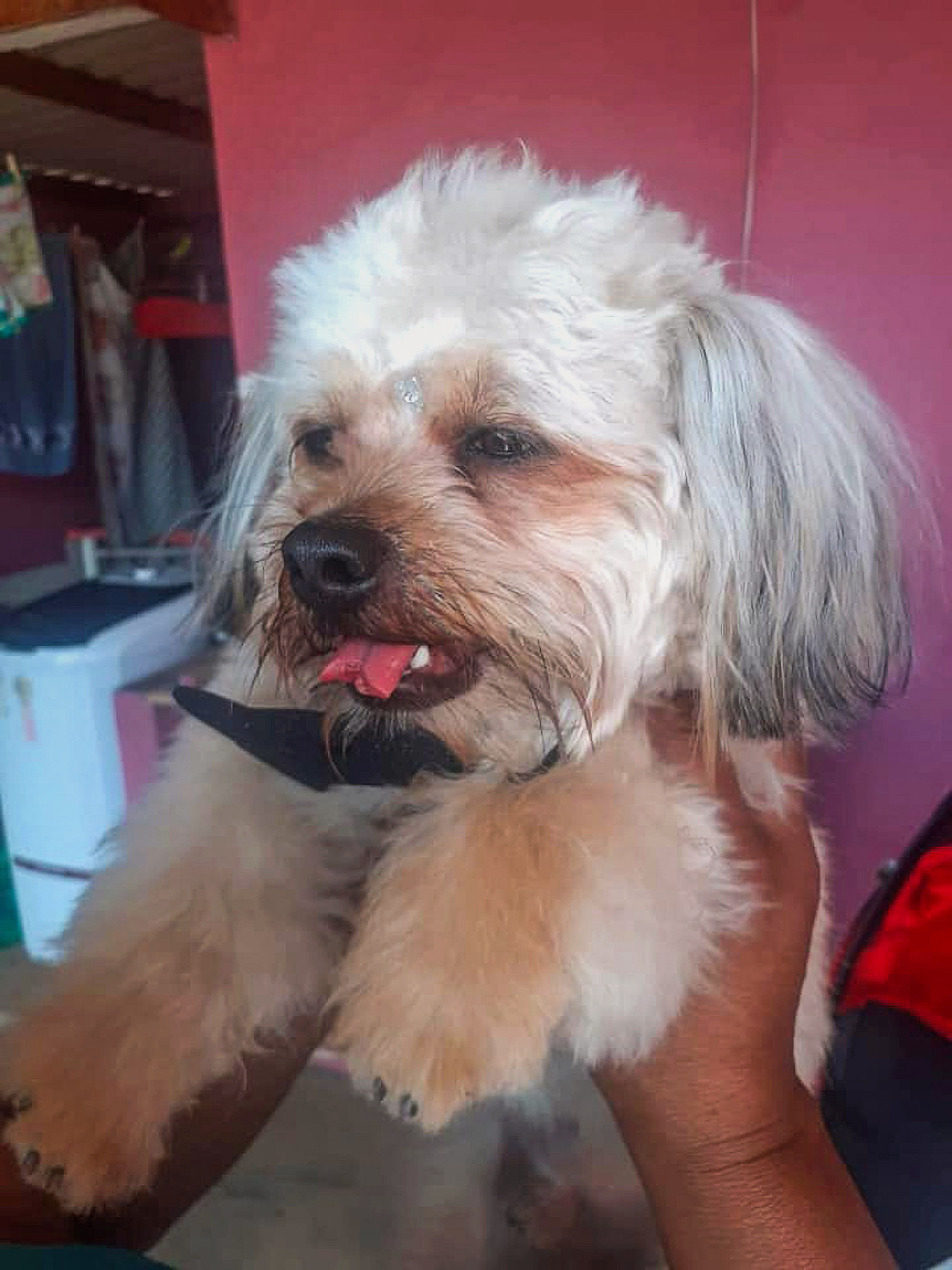 It’s not the first instance of poor treatment at a pet grooming salon.

Distressing footage ­secretly captured at a pet store in 2018 caught a dog groomer yanking at shih tzu Luna as she clipped and brushed her coat.

Owner Brooke Vowers had dropped the one-year-old pup off at the groomers in Texas for four hours of pampering and was told Luna was a “sweetie” when she picked her up.

But a fellow customer told her she had witnessed the groomer handling Luna roughly.

She showed Brooke footage of the poor pooch being hit and yanked at.

Brooke said: "I felt very betrayed that I trusted her with my dog and paid for a service.

"Luna is OK, she's just scared. She has been acting timid ever since and she hid under the bed today, which she never does."

PetSmart confirmed the groomer had since been fired.

Pakistani 'stoned to death' in Indian jail amid Kashmir tensions