TWO dogs were left in a car for over two hours as temperatures across Britain soared to highs of 35C yesterday.

Police were called after residents noticed the pair in a locked car park near Looe beach in Cornwall. 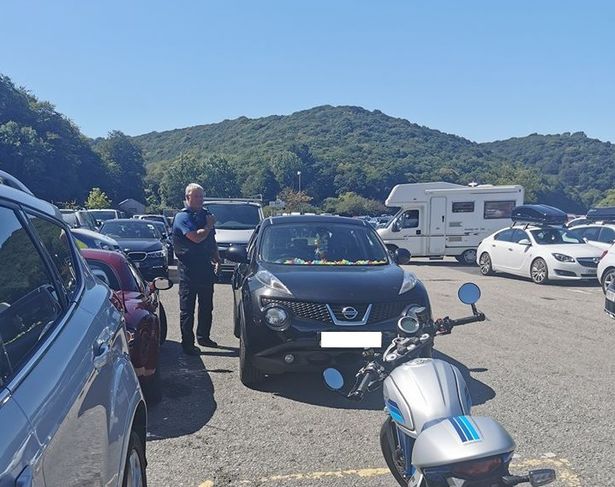 A man, who shared the awful event on social media, said the dogs had been in the car for over two hours and alleged no-one had returned to the vehicle to check on them.

Kieran Mccrash Mclelland said police were at the scene when he noticed the dogs in the car, Cornwall Live reports.

He believes officers smashed a window to get the dogs out of the parked vehicle.

A photo of the parked car was posted on social media and was shared over 400 times, causing outrage.

Many Facebook users said they would've "smashed the window in", if they had been there.

They were desperate for an update on the welfare of the dogs.

Animal charities urged people to pay attention over the weekend as warm weather presents a serious danger to pets – amid fears many could die from overheating. 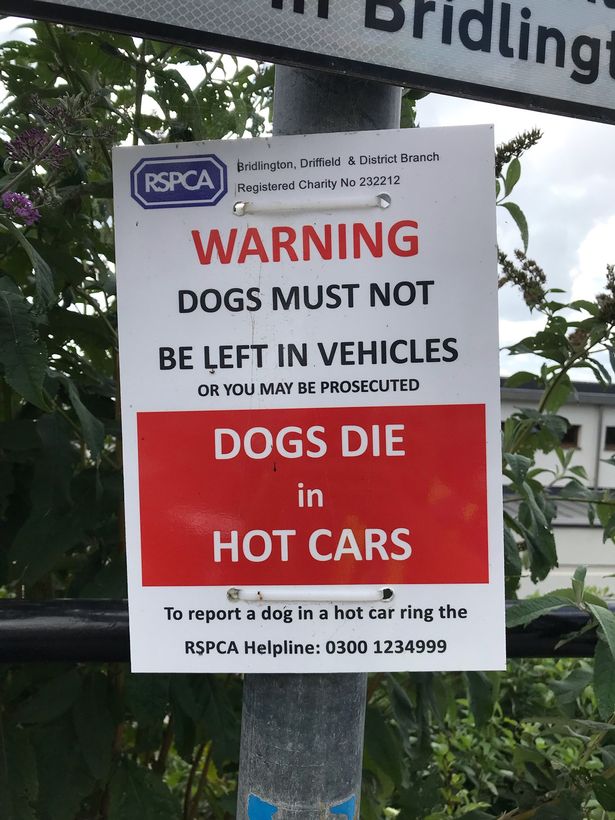 Animals don't always realise when they're too hot so it's important that we keep a close eye on them," an RSPCA spokesperson said.

"Ensure they have constant access to cool or shady areas and fresh water, avoid exercising them during the hottest parts of the day, and never, ever leave them alone in a hot car, caravan, conservatory or outbuilding."

Battersea Dogs & Cats home advised pet owners to avoid leaving their animals inside hot cars – as they could die in just minutes.

"Do not leave your dog alone in the car under any circumstances," the charity advised.

"Leaving them alone in a car when it is warm for even a few minutes can be fatal – even if the car is parked in the shade, or a window has been left open."

Devon and Cornwall Police and RSPCA South West have been approached by The Sun for comment. 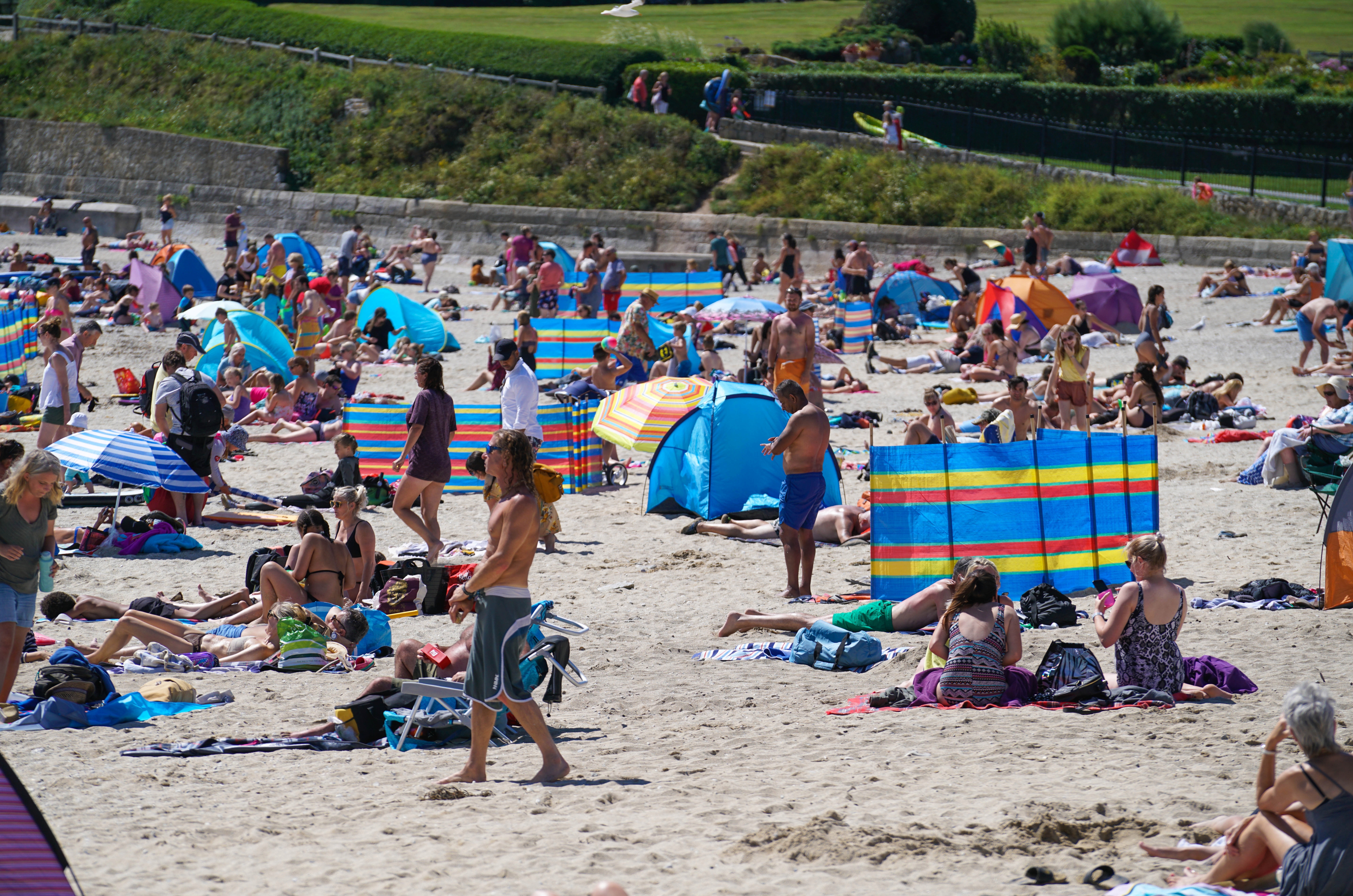 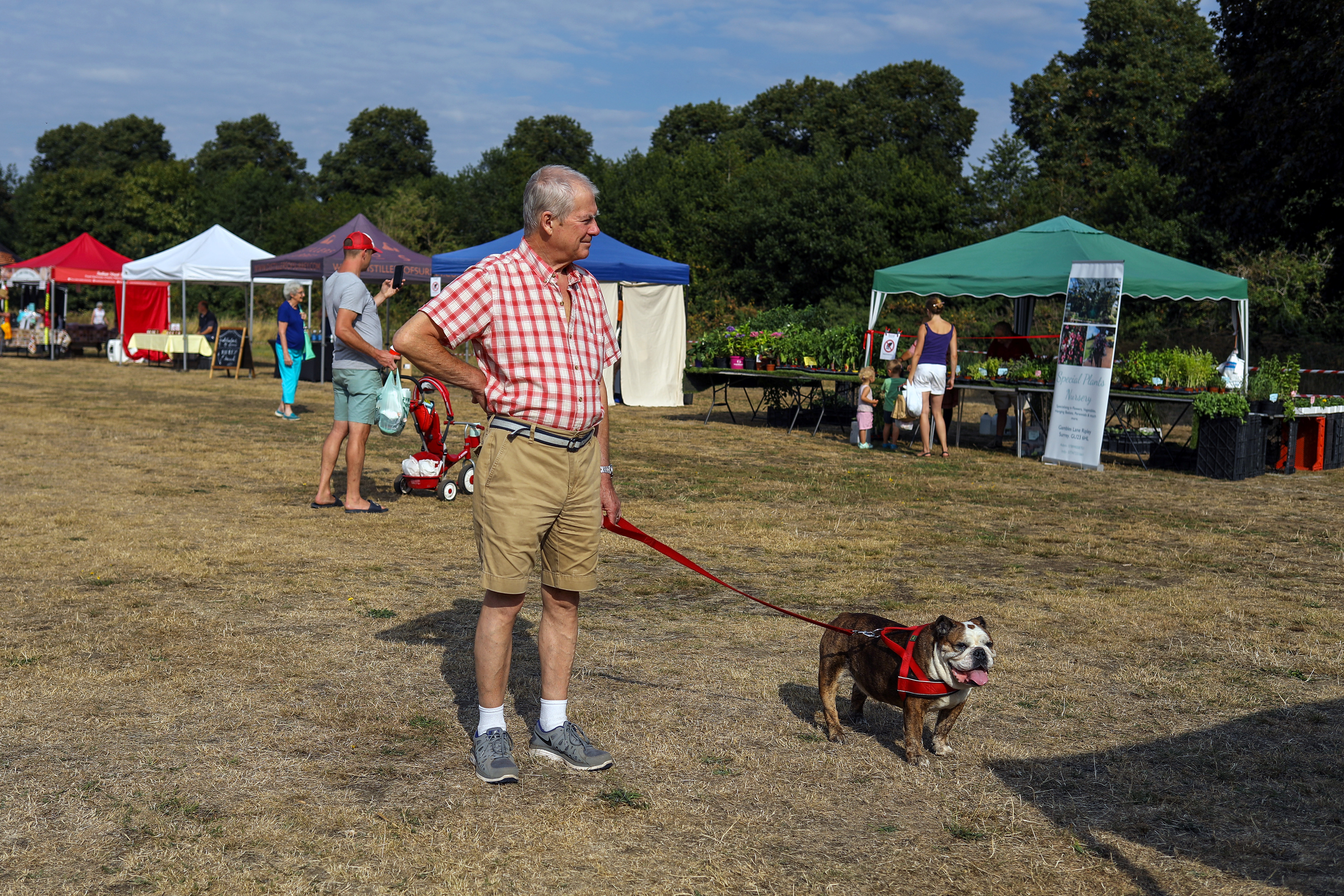 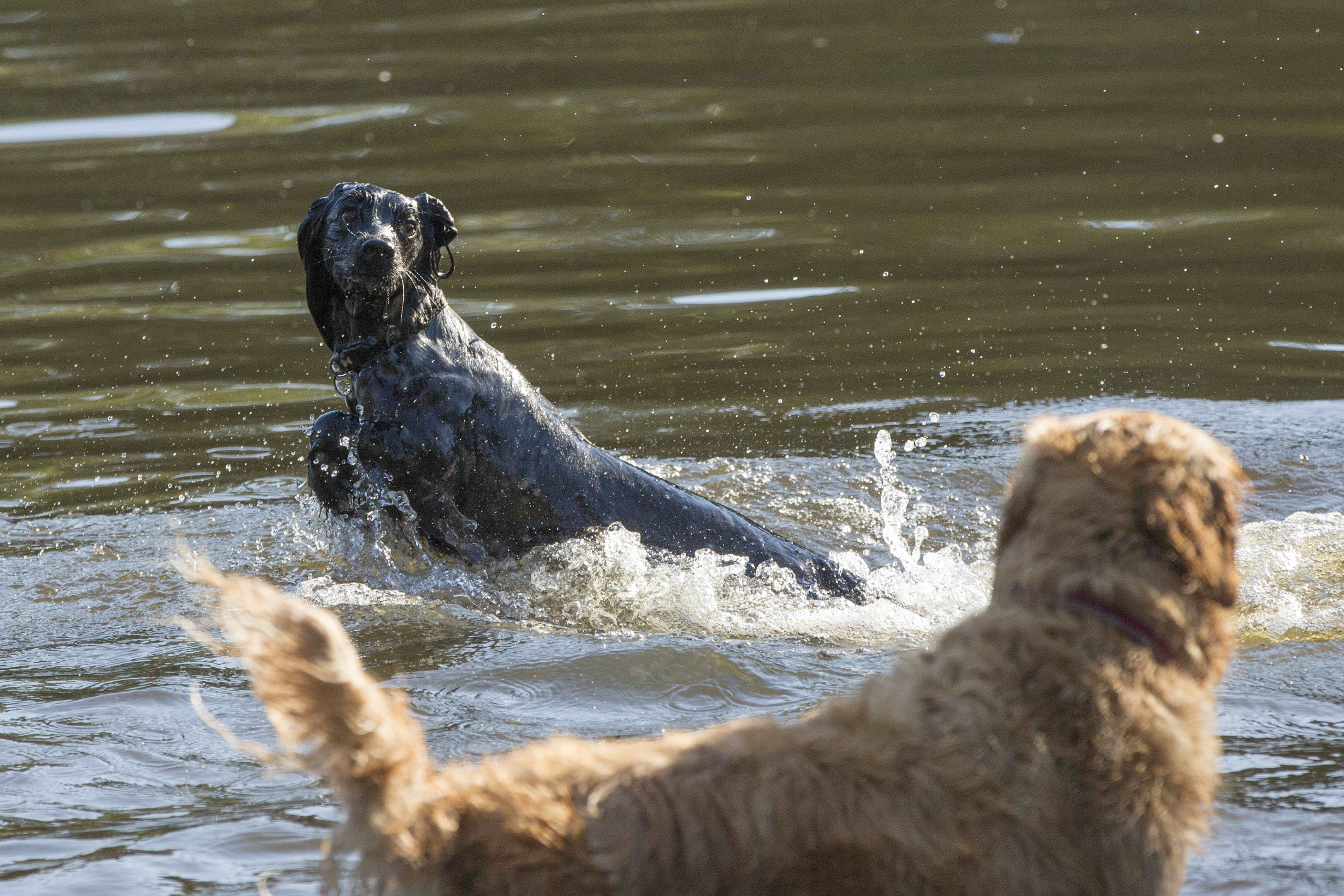