Qatar’s government communication office has filed a lawsuit in the United States against people who launched a social media campaign to spread false information about the Gulf state to harm its interests.

In its complaint before a court in the state of New York, the office said its defendants used social media accounts since October 2017 to spread fake information about Qatar and that it harbours “terrorism”.

The office said those involved used alias accounts to post negatively about the country, the ramifications of which could cause “irreparable harm”.

In October last year, the London-based Times newspaper reported that a series of anti-Qatar propaganda adverts flooded the pages of thousands of social media users in the UK.

According to the Times, the adverts accusing Qatar of funding “terrorism” and mistreating foreign workers were paid for by “secretive campaign groups” – Qatar Exposed and Kick Qatar Out, neither of which own websites on the Internet.

The two Twitter accounts were created within minutes of each other last October.

According to analysts, the two campaigns are funded by groups linked to Saudi Arabia and the United Arab Emirates – which, along with Bahrain and Egypt, have severed diplomatic and trade ties with Qatar. 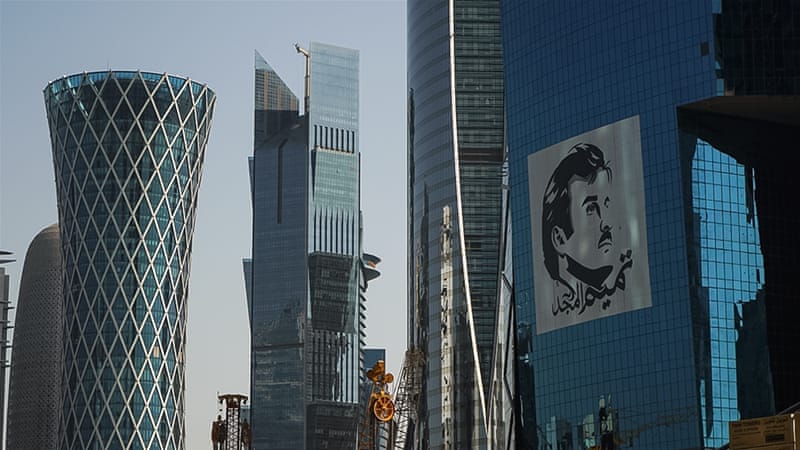 Was Qatar a victim of fake news?

No access to Pakistan religious school that India says it bombed