DONALD Trump Jr has slammed "insane" Democratic Rep. Emanuel Cleaver for ending his prayer with "amen and awomen" and pointed out it's Latin.

The ordained United Methodist minister from Missouri also mentioned the Hindu god Brahma while praying at the opening of Congress. 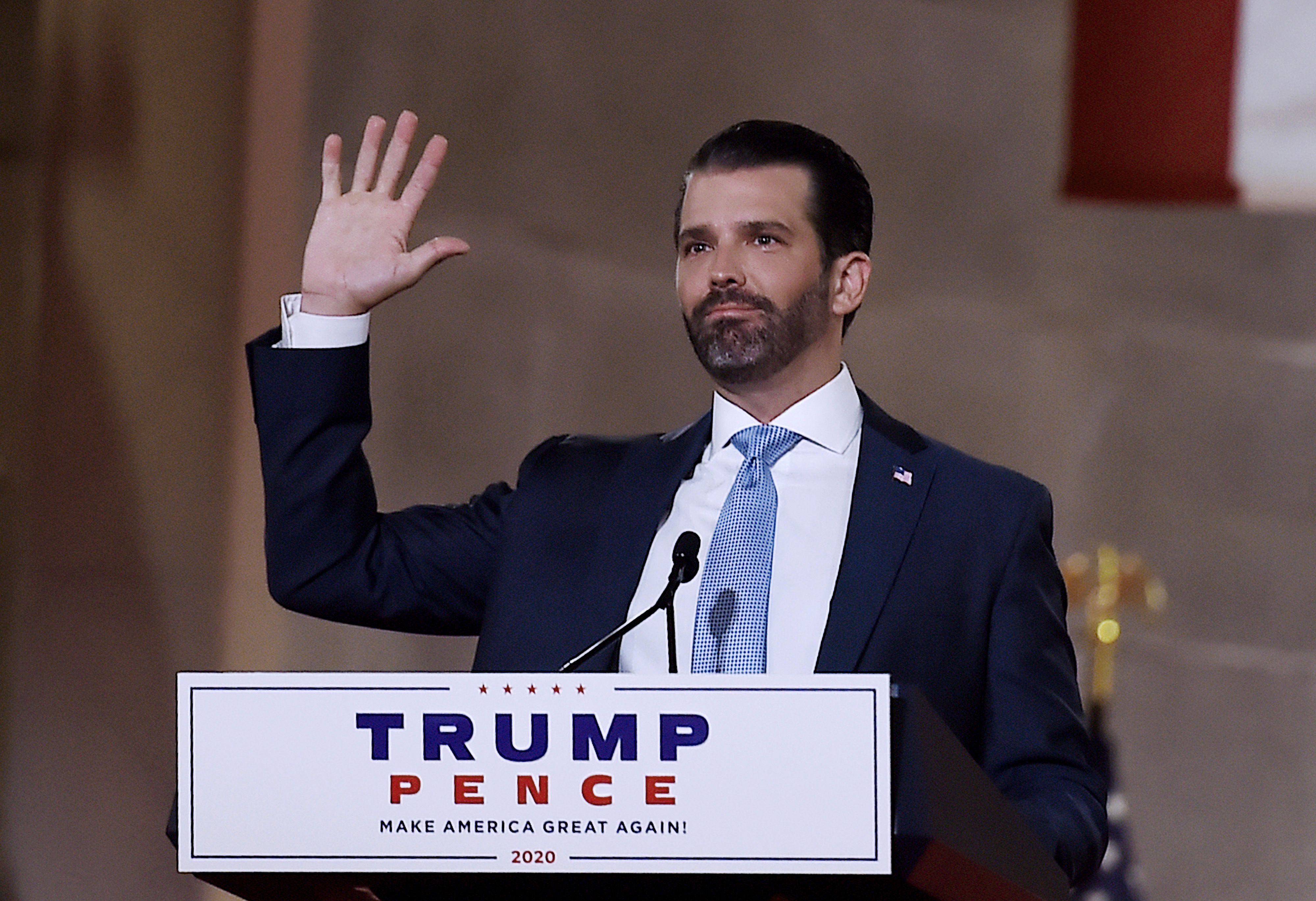 He said: “We ask it in the name of the monotheistic God, Brahma, and ‘god’ known by many names by many different faiths."

“Amen and awomen,” he said as he closed the prayer.

The word amen does not relate to gender but translates as "so be it" and comes from the Hebrew for faithfulness or fidelity.

The outgoing president's eldest son, Don Jr, pointed this out in a tweet on Monday morning. 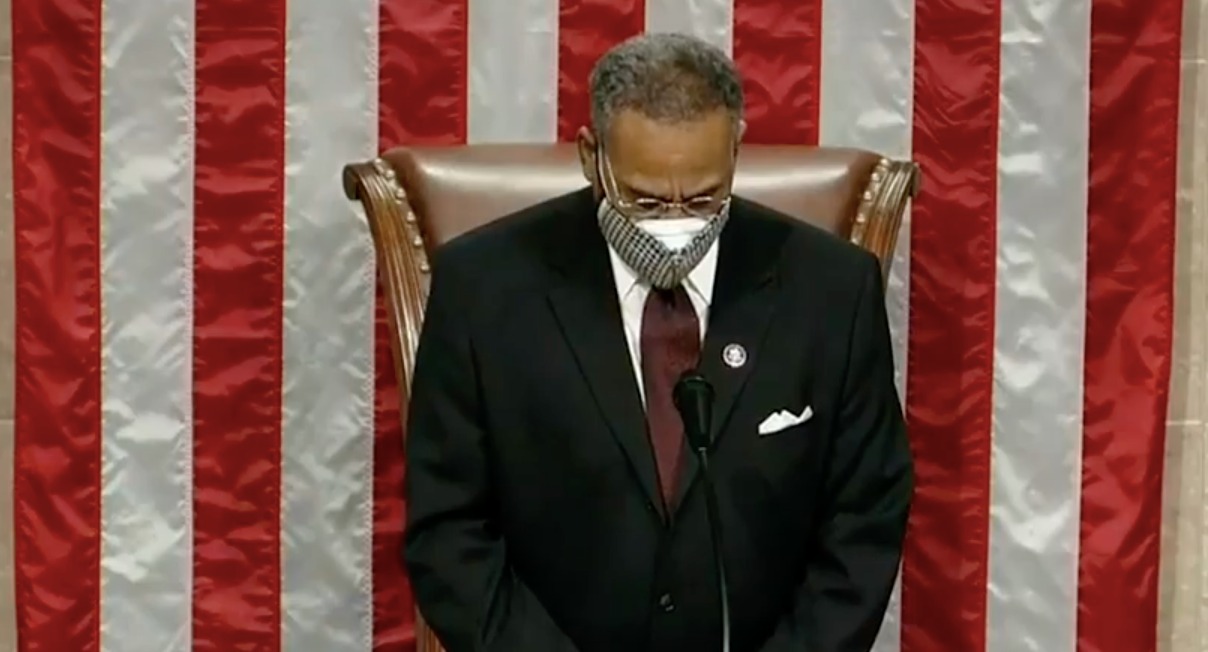 "The prayer to open the 117th congress ended with “amen and a-woman.” Amen means “So Be It” in Latin.

"It isn’t a gendered word but that didn’t stop them from being insane. Is this what you voted for?"

Video of the prayer was also posted on Twitter by Republican Guy Reschenthaler who pointed out that amen is "not a gendered word".

He added: “Unfortunately, facts are irrelevant to progressives. Unbelievable.” 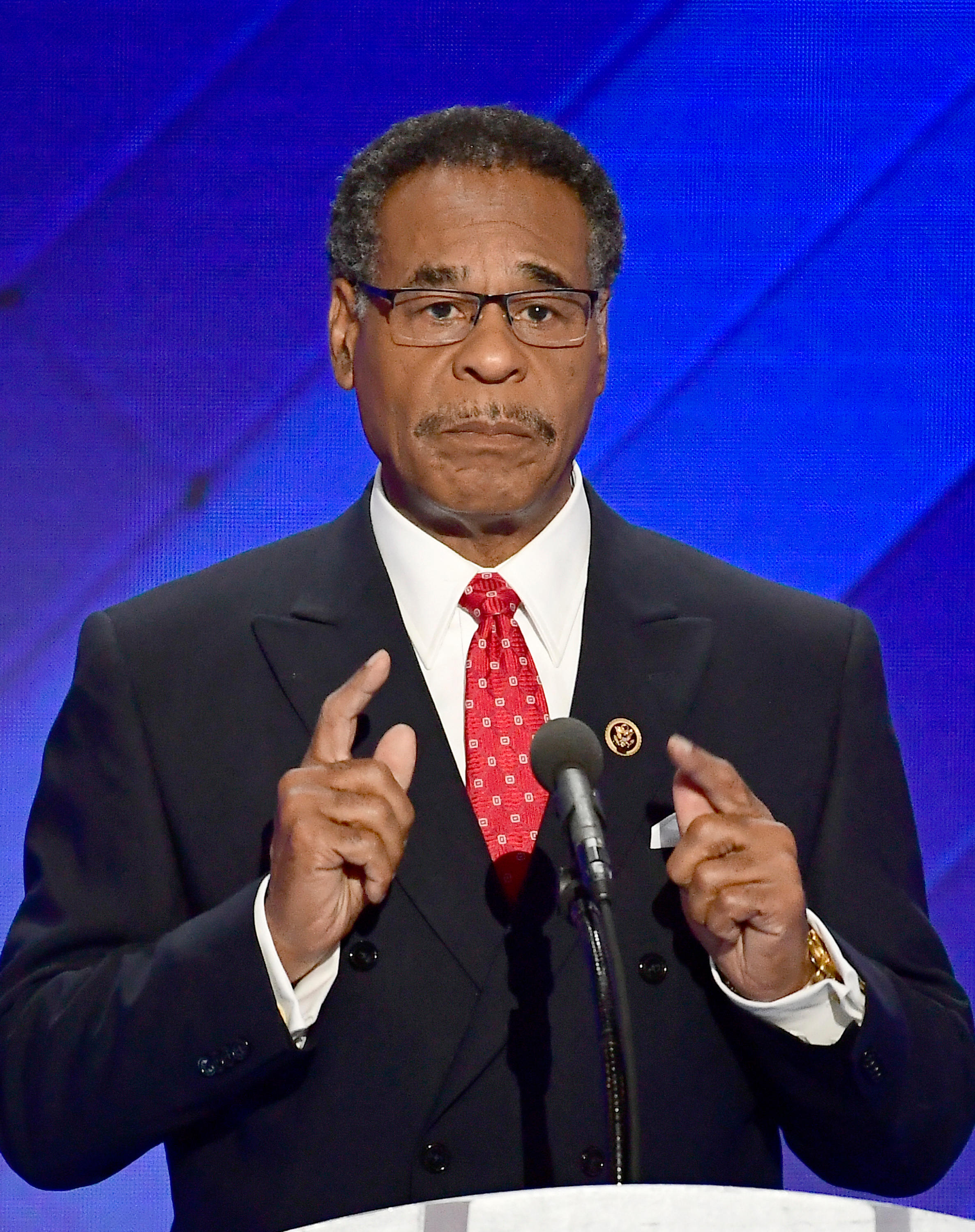 The clip has sparked fury from right-leaning social media users.

One Twitter user fumed: "Nothing to do with gender. Typical wokeism, change word definitions to promote narratives & make everything political."

Another wrote: "We are living in the most ridiculous times I have ever witnessed."

A third posted: "I read this in another tweet and thought it was a joke. They actually believe the term amen has something to do with gender?"

One wrote: "He’s also not saying 'Amen', he’s saying 'a man and a woman', meaning that God is in everyone and everything. It’s extremely Christian."

It comes after proposed changes to Congress rules to “honor all gender identities” by using gender-neutral terms.

Coronavirus claims the life of ‘healthy’ paramedic, 47, as pandemic spreads

Mum finds daughter, 4, COVERED in red lipstick after turning her back to do the washing-up for 10 minutes – The Sun