Referring to US soldiers who lost limbs in service, the President allegedly said “nobody wants to see that”. Both before and after his election as US president in November 2016 Mr Trump has presented himself as a champion of the American military.

However according to The Atlantic magazine, as commander in chief he made disparaging comments about veterans and called fallen American soldiers “losers” and “suckers”.

In 2018, after witnessing French Bastille Day celebrations the previous year, Mr Trump asked the US military to organise a military parade through Washington D.C.

However, at a planning meeting he reportedly instructed his staff not to include wounded veterans.

The President has also been accused of making insensitive remarks about the son of retired general John Kelly, then his secretary of homeland security. 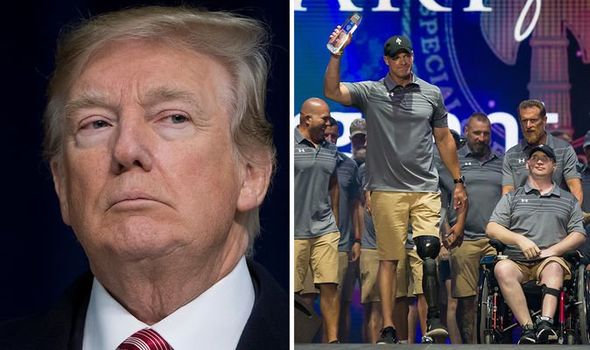 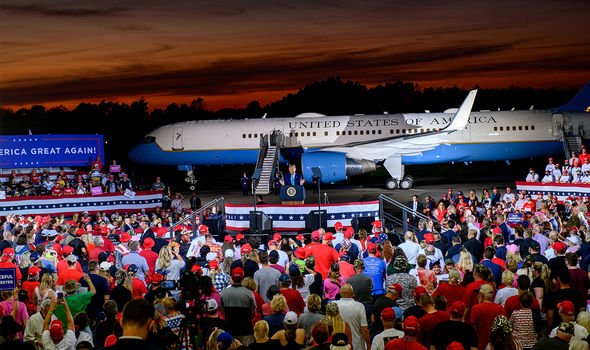 General Kelly’s son, Robert Kelly, was killed during service in Afghanistan back in 2010.

Mr Trump, along with General Kelly and other dignitaries, visited Arlington National Cemetery on Memorial Day 2017.

According to The Atlantic the President turned to General Kelly and said: “I don’t get it. What was in it for them?”

Speaking to the Atlantic a friend of General Kelly said: “He can’t fathom the idea of doing something for someone other than himself. 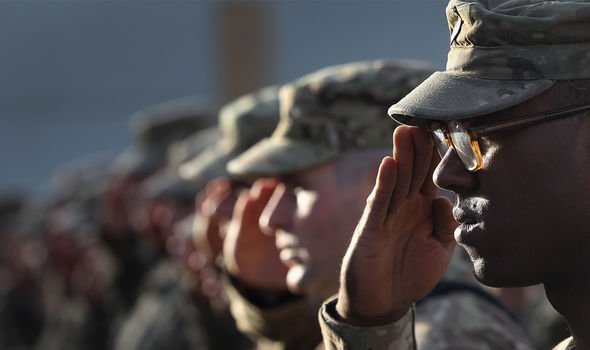 “He just thinks that anyone who does anything when there’s no direct personal gain to be had is a sucker.

“There’s no money in serving the nation.

“Trump can’t imagine anyone else’s pain. That’s why he would say this to the father of a fallen marine on Memorial Day in the cemetery where he’s buried.”

General Kelly himself declined to provide a comment for the article.

US election 2020: What shifting odds tells us about Biden’s chances [REVEAL]
Nancy Pelosi launches attack on salon owner over ‘set up’ haircut [ANGER]
Donald Trump: Coronavirus pandemic will be a ‘liability’ on election [SHOCK] 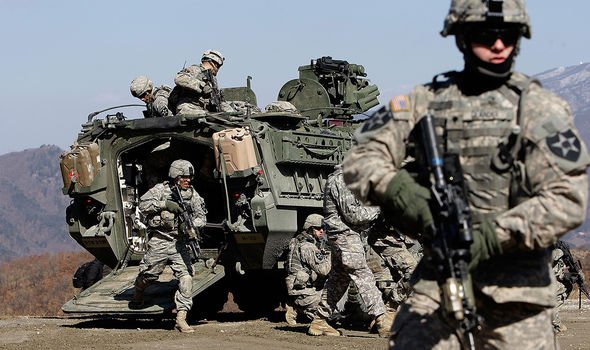 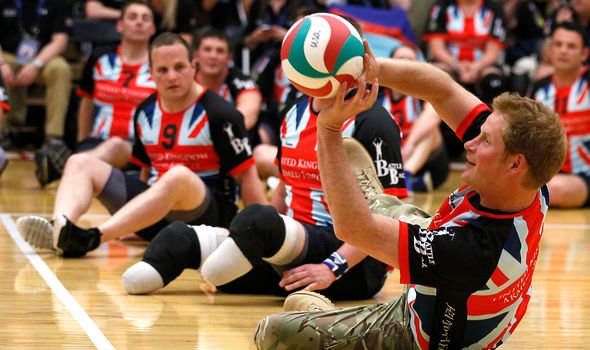 Mr Trump received a medical deferment exempting him from the Vietnam War draft after he was reported to have bone spurs.

The President was also accused of insulting America’s war dead after failing to make a planned visit to the Aisne-Marne American Cemetery in France during 2018.

Over two thousand dead US soldiers are buried at the site, most of whom died during the 1918 Battle of Chateau-Thierry.

The President is alleged to have said: “Why should I go to that ceremony? It’s filled with losers?”

He reportedly also described American soldiers killed in the world war one battle as “suckers”.

The allegations against Mr Trump have been firmly denied by the White House.

In a statement it said: “This report is false. 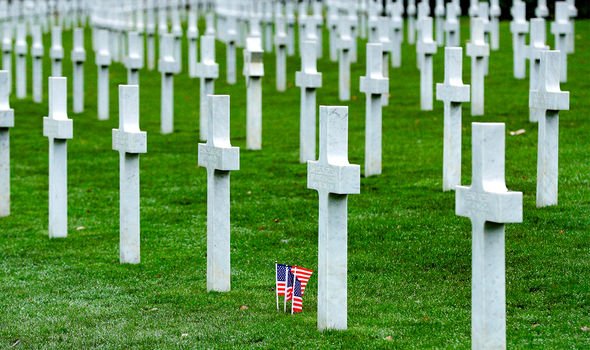 “President Trump holds the military in the highest regard.

“He’s demonstrated his commitment to them at every turn: delivering on his promise to give our troops a much needed pay raise, increasing military spending, signing critical veterans reforms, and supporting military spouses.

“This has no basis in fact.”