THE government has launched a Dragons’ Den-style challenge to get rid of billions of pounds worth of useless PPE, The Sun can reveal.

The Health Department has asked aspiring tycoons to come up with “innovative” ideas for binning millions of tax-payer funded medical items. 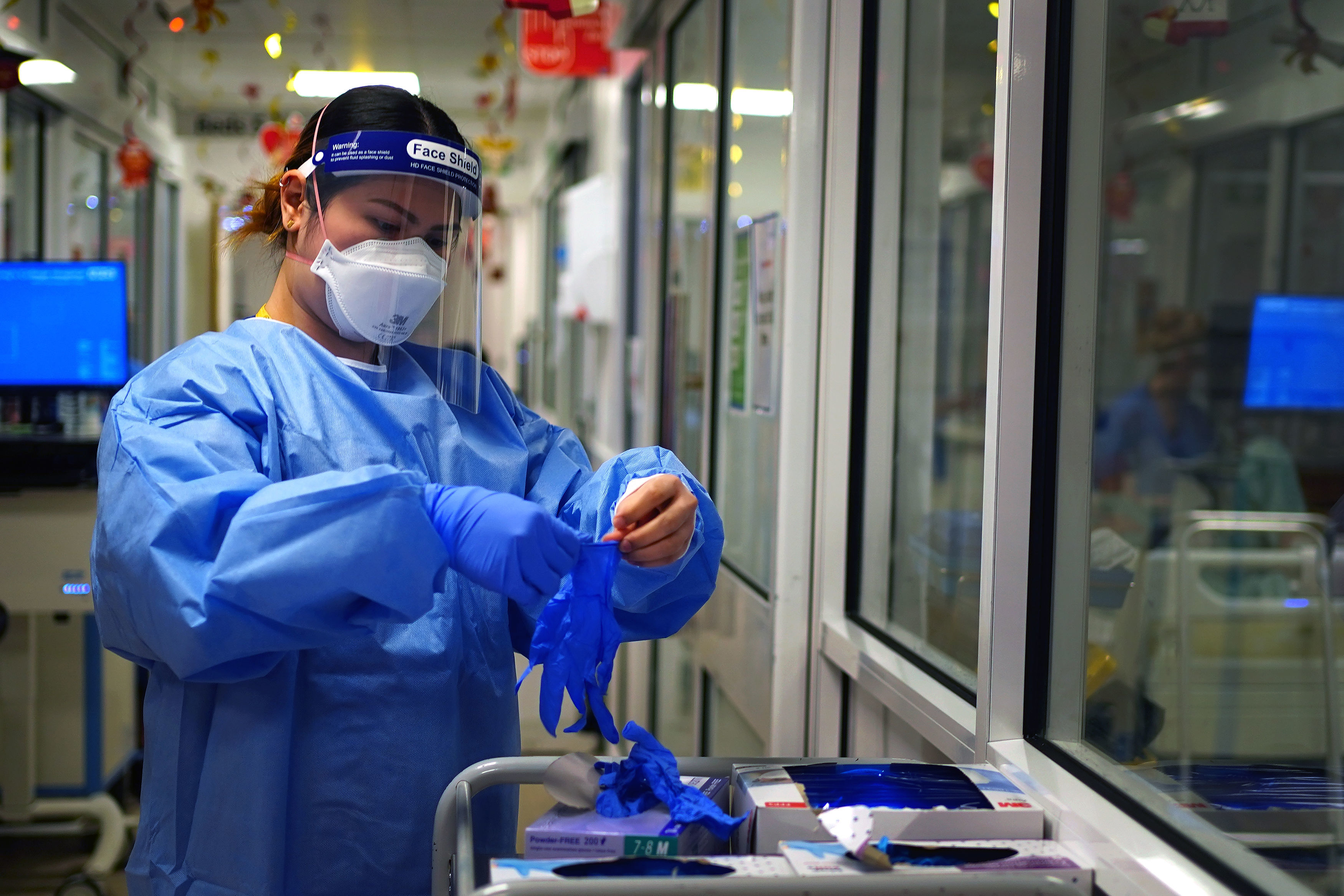 The best proposals will be invited to a Dragons Den-style pitch day where a winner will be picked.

Ministers have spent a whopping £30,000 contracting an external company to run the challenge.

Commenting on the move, Shadow Health Secretary Wes Streeting said: “Taxpayers’ money should be treated with care, but Rishi Sunak chucked it around like he was on Million Pound Drop.

“That’s why voters are increasingly telling the Conservatives – I’m out.

“No wonder Tory MPs are fleeing for the jungle.” 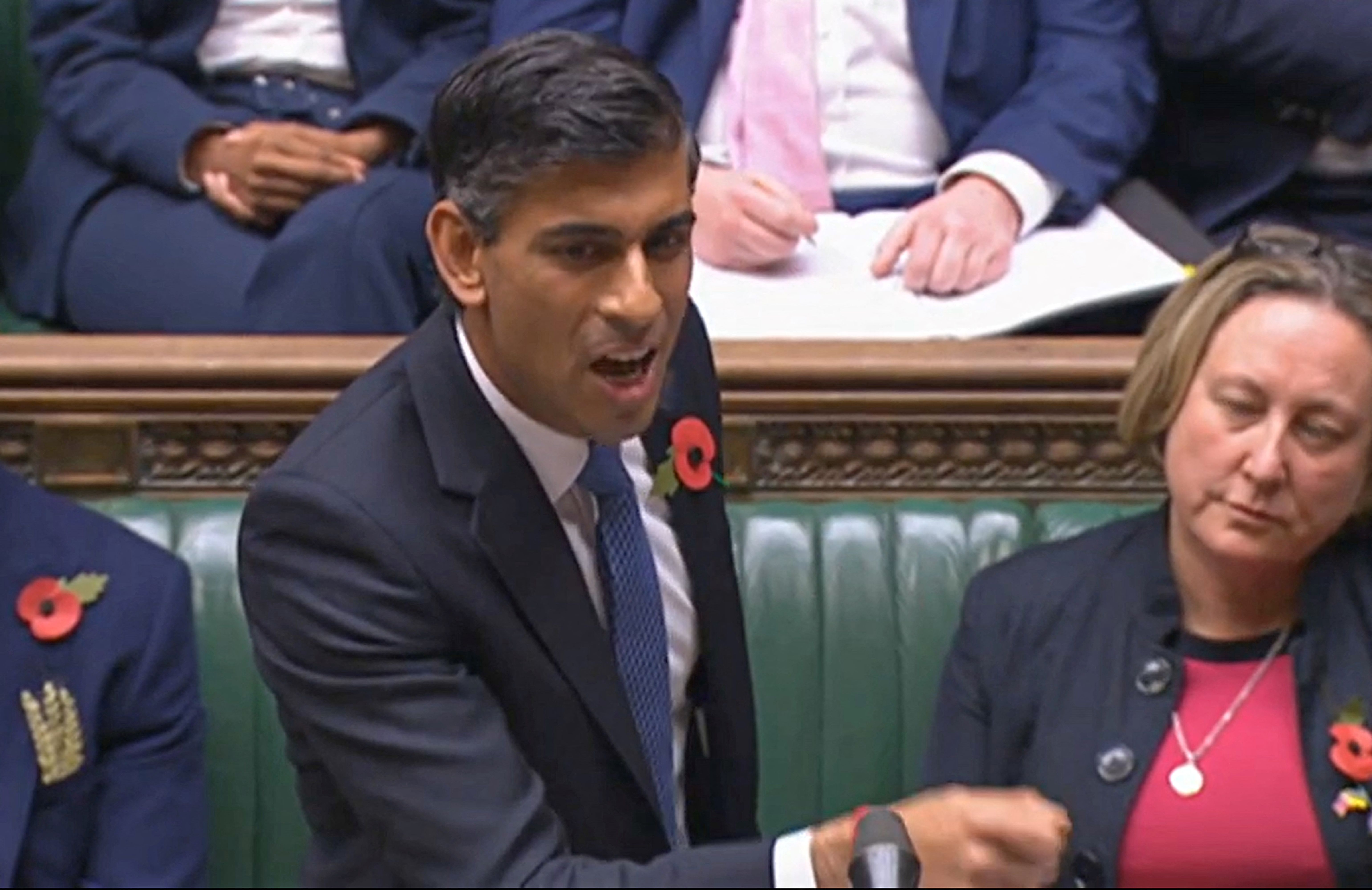 Rishi Sunak vows to clamp down on ‘spurious’ asylum seekers 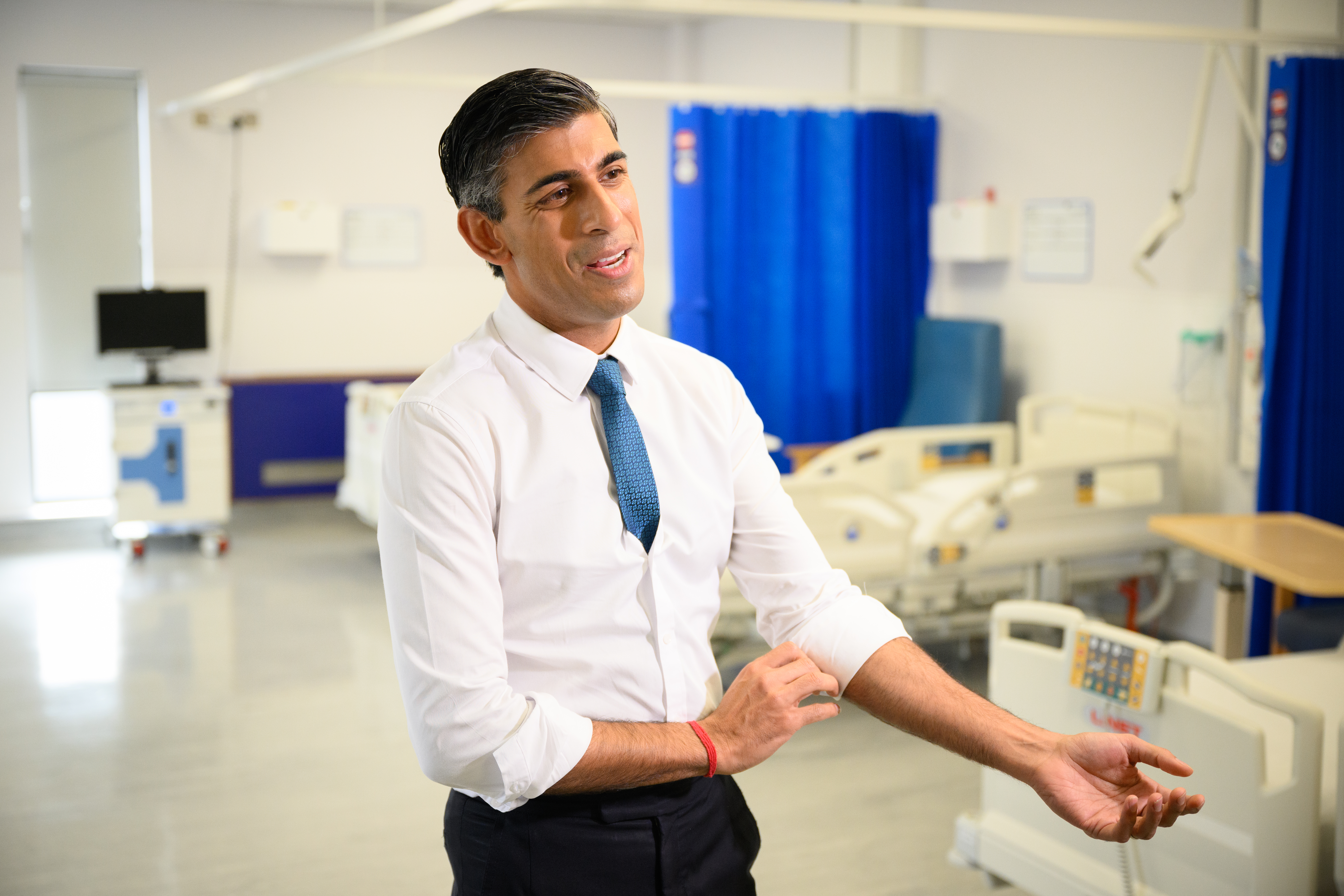 During the Covid pandemic the government wasted £8.7bn on PPE it didn’t need.

The cost of storing the items is estimated to be £500,000 a day, which is why the government is keen to relieve the burden.

The Health Department has been burning PPE at a cost of £35 million to the taxpayer.

It’s even auctioned off some of the unwanted items.

Mr Streeting added: “This level of economic incompetence will stick in the throat for the millions of people struggling with the cost-of-living crisis.”

Britain's Hunt says: I am not a believer in a post-Brexit customs union

Classic motorbikes from every decade since 1920s go up for auction

China says to hold more trade talks with US in Beijing