COPS are hunting a dognapper gang after eight French Bulldog puppies were stolen in a broad daylight home raid.

Mother Luna and her six-week-old pups were snatched from a house in Arnold, Nottinghamshire, in a large cage on Tuesday. 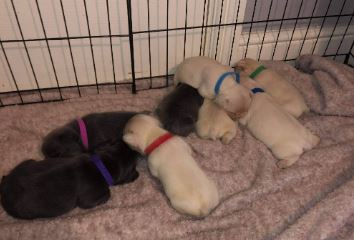 Police are appealing for witnesses to come forward after the "brazen" theft, which took place on Coppice Road between 1.55pm and 2.10pm.

The puppies – four black and four white – were each wearing coloured Velcro collars.

"Loving and attentive" Luna is described as grey/blue with a white patch on her chest.

Officers suspect it was a targeted attack as French Bulldogs can fetch at least £2,000 and their pups £4,000 each.

Detective Sergeant Gary Hewson, of Nottinghamshire Police, said: "This was a brazen theft that appears to have been targeted specifically at these animals, which were taken from the scene in a large cage.

"Our investigations are ongoing and we are determined to reunite these animals with their rightful owner as quickly as possible.

"We understand how important people’s dogs are to them and are treating this offence with the utmost seriousness." 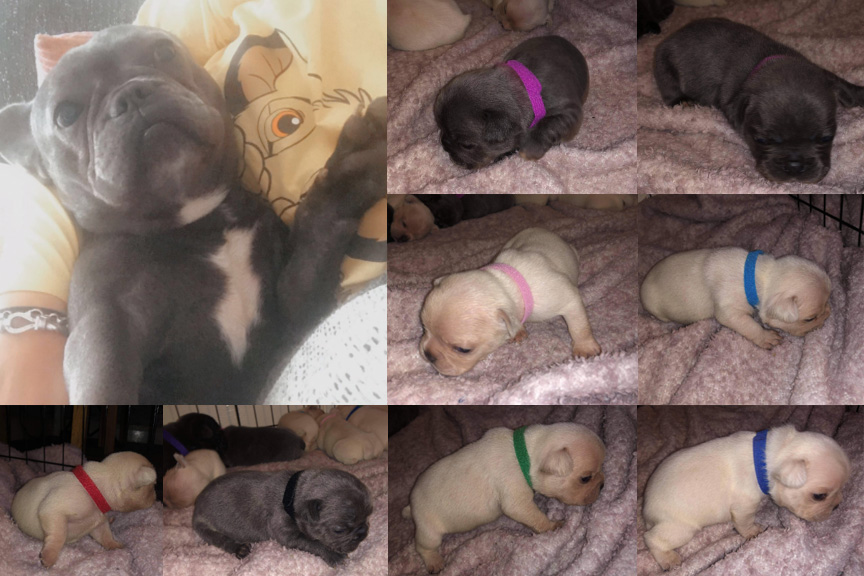 In March, Nottinghamshire Police became the first force in the country to appoint a dedicated senior officer to address the growing nationwide issue of dog and pet theft.

Chief Inspector Amy Styles-Jones, who has three dogs of her own, is working to ensure that all thefts are thoroughly investigated and that as many incidents as possible are prevented.

She said: "I want to make it clear that dog theft is an offence we take extremely seriously and that we are working very hard to address this issue and to spread some key messages to all dog owners.

"We are not only concerned about a burglary in this instance, we are also concerned for the welfare of these animals.

"I would also like to offer some words of advice to anyone thinking of buying a dog; ensure that the seller is a reputable breeder who should specialise in one or two breeds and have considerable expertise in them.

"If you have any concerns about the transaction you are undertaking – or if something just does not feel right – it probably isn’t and you should walk away." 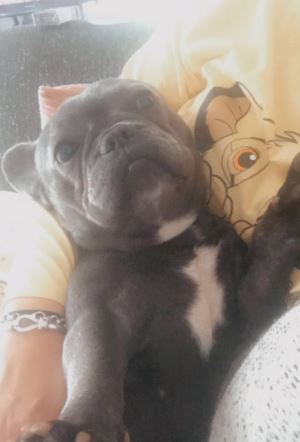 It follows another French Bulldog theft in Bradninch, Devon, which saw hooded thieves flee down an alley clutching a dog they had clambered into a garden to nab.

The three men were filmed on CCTV grabbing Maggie from a pen, throwing her over a fence and carrying her to a waiting getaway car.

Charity DogLost said last year thefts jumped 270 per cent since the start of the Covid pandemic. Only one in five dogs is reunited with its owner.

The Government launched a Pet Theft Task Force this month to investigate the rise during lockdown.

Home Secretary Priti Patel said the group would clamp down on the perpetrators of the "distressing crime".