AN elderly couple has been left fuming after the £1,100 "rubbish" mattress they bought "sagged like a hammock" within week, leaving them sleep-depraved.

Pensioners Stephen and Evelyn Buckley, 74, said their sleep has been "ruined" after the mattress they ordered from Bensons for Beds in July began to sink. 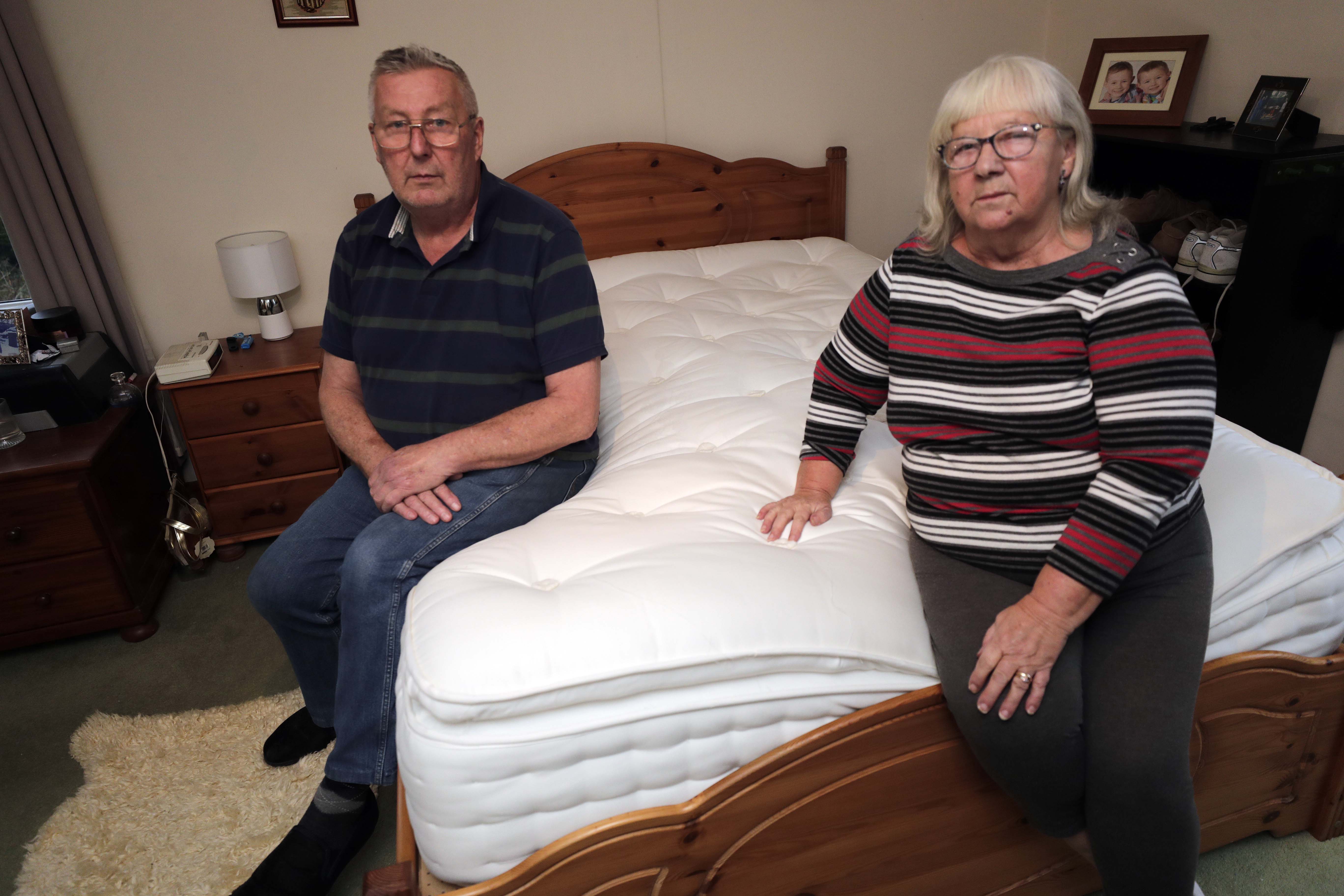 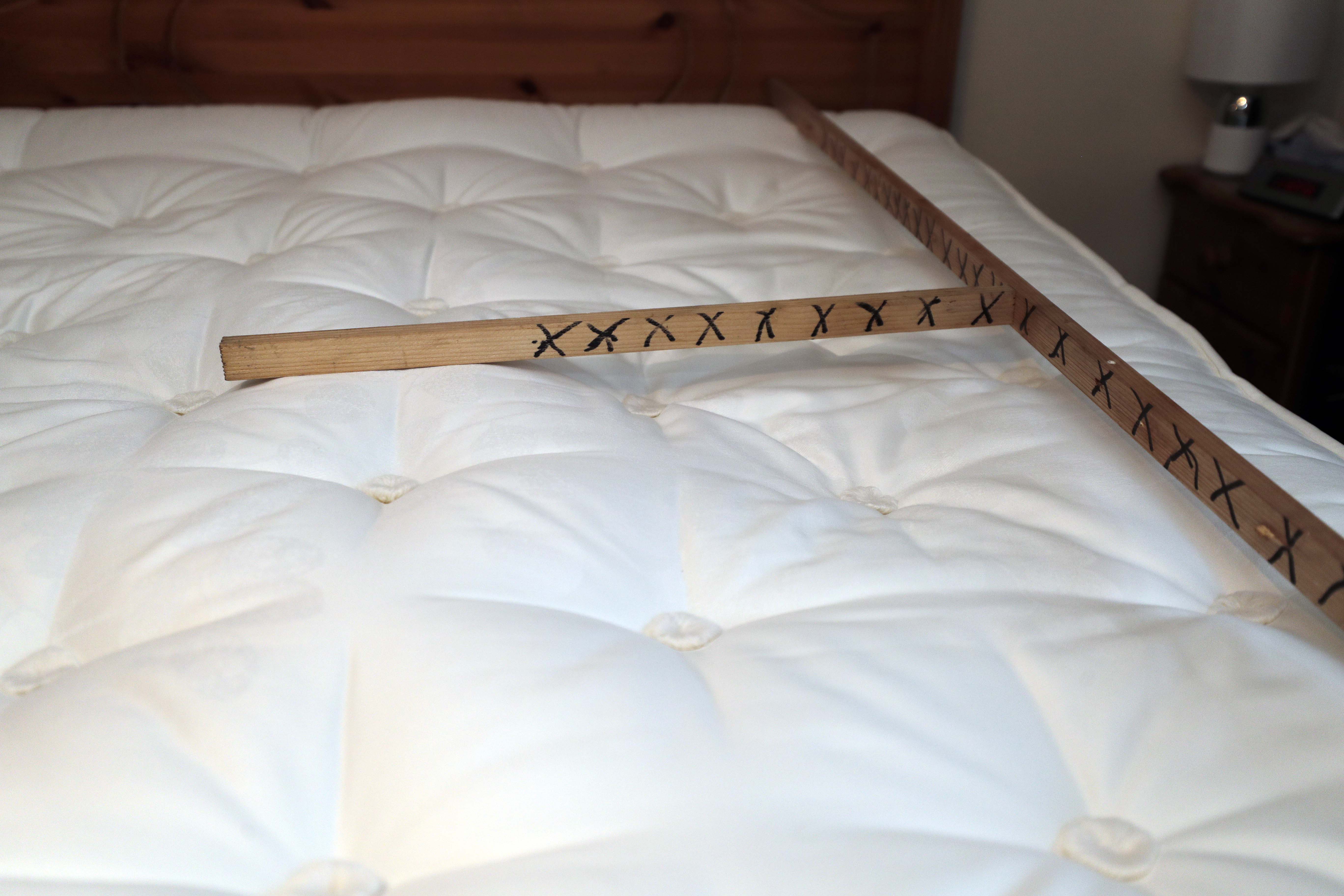 The couple said the pricey mattress began "sagging like a hammock" just weeks after it was delivered but given had been given the all-clear by an independent standards inspector.

Stephen, who's from Hudderfield, told Yorkshire Live: "The mattress is knackered and so uncomfortable. I haven't been sleeping, I haven't been eating. We're pensioners, it's disgraceful.

"My blood pressure has gone sky high and my stomach's churning and in knots – the impact on my sleep is driving me crackers.

"This morning I woke up at four o'clock in the morning because I couldn't sleep and I haven't been able to eat since."

Stephen and Evelyn bought the bed after shaving £100 pounds off the original £1,200 price tag and had it delivered at the end of July.

But within five to six weeks, Stephen went back to Bensons for Beds.

He said: "It was sagging within six weeks and had gone like a hammock. It was rubbish.

Stephen claimed there was a three-inch gap in the middle of the mattress after five weeks.

Bensons for Beds sent an independent inspector out, who declared the bed was of "an acceptable standard".

Stephen has since received a refund but Bensons and Beds are requesting the money back because the inspector had deemed the mattress fit for use.

The pensioner has now called out an independent surveyor for a second opinion, setting him back £150.

A spokesperson for Bensons for Beds explained: "We understand that getting the right mattress which provides a great night’s sleep isn’t always easy, therefore here at Bensons for Beds we offer a 40 night comfort guarantee.

"So we would check that's being followed. We would also check what base it's on and if it's suitable. We would then also ask for photographs of the problem – and if we feel it's enough we will replace it.

"If we can't see enough from the photographs we will send a technician out from an independent company like Home Serve. We don't consider them the final word.

"We tell the customer they are entitled to get a second opinion and we will reimburse up to £100 of the cost of that assessment if the customer gets their own report from a suitable company showing a fault.

"There are a lot of options to take it up with us if the mattress is faulty and we'd be happy to give further advice to the customer." 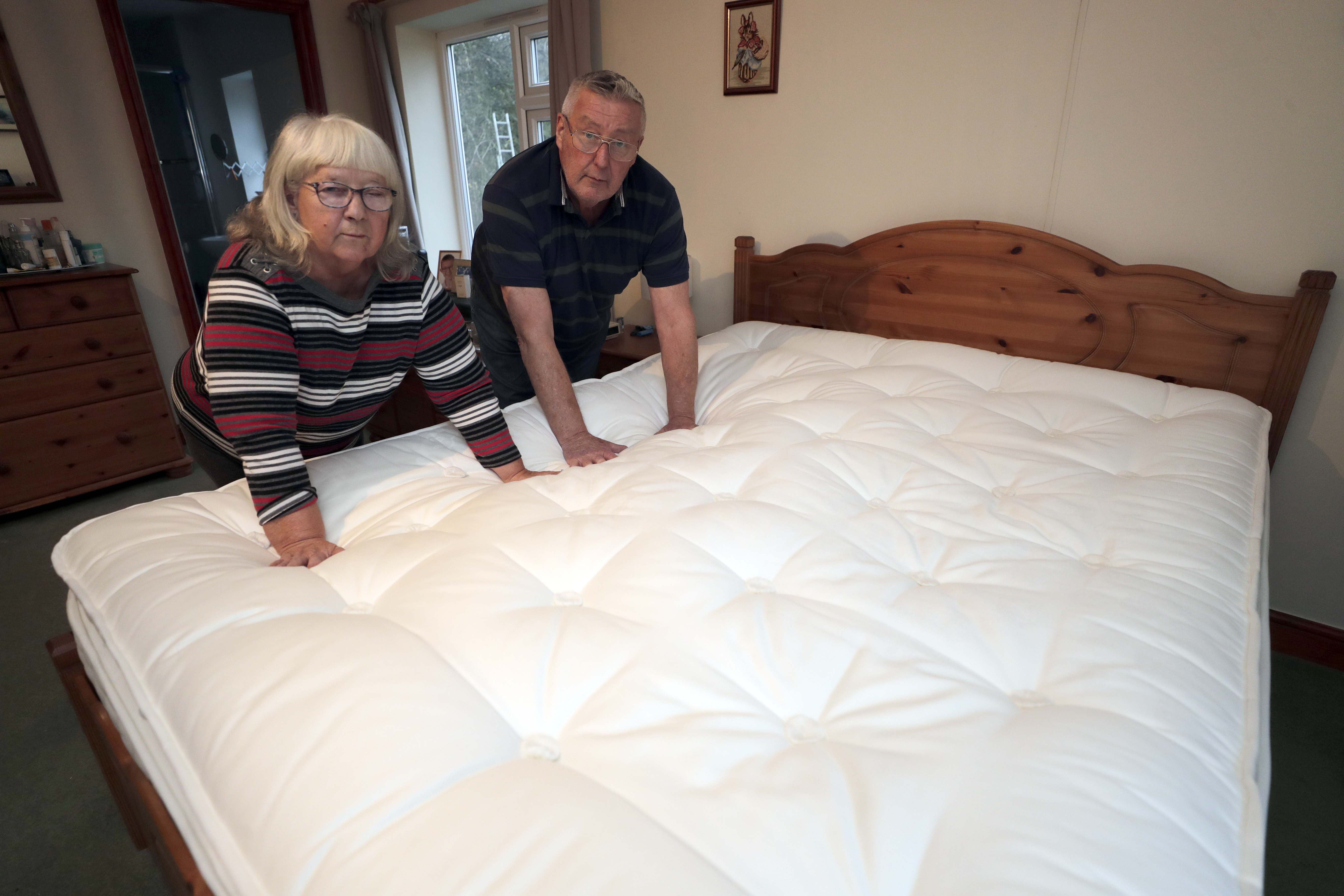 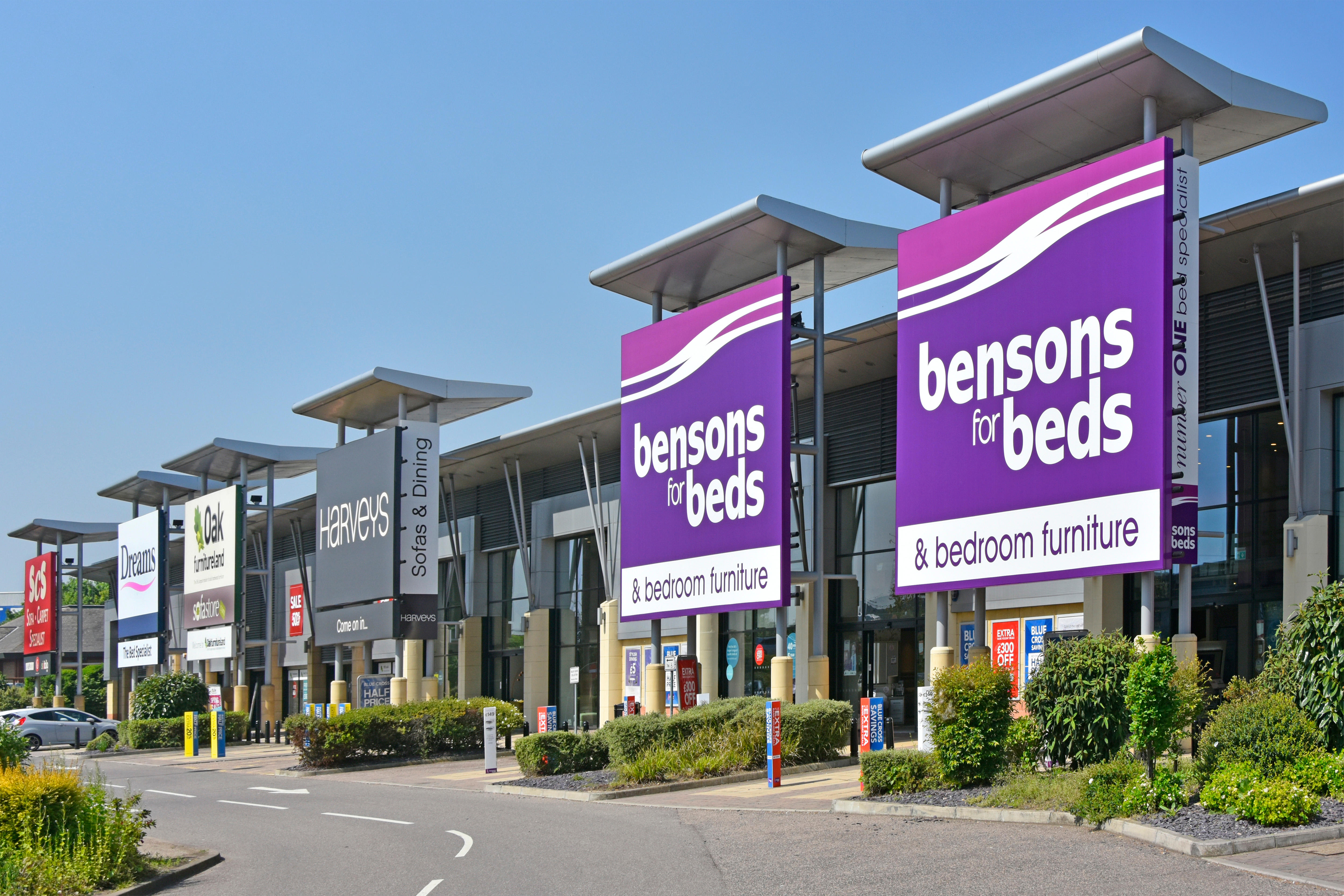 From policing to pandemics and the Fed, success brings failure in its wake