Up to 50,000 Commonwealth-born individuals who arrived before 1971 still do not have permanent residency status. 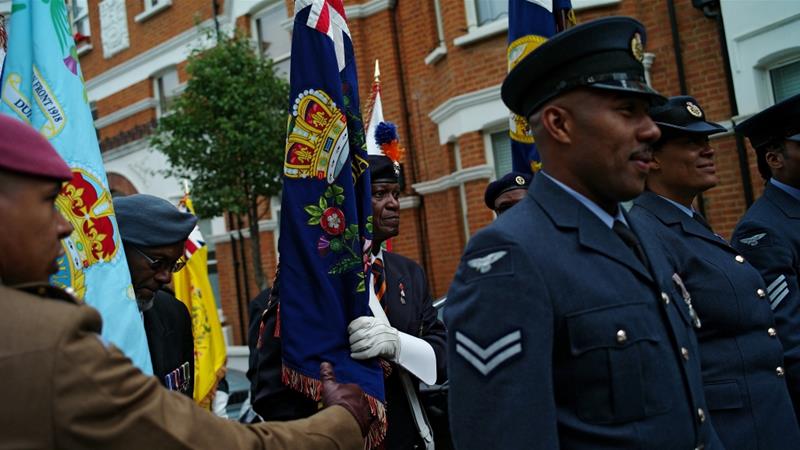 London – Caribbean Commonwealth high commissioners have called on the UK government to resolve the issue of elderly Caribbean-born undocumented residents at risk of being deported by the Home Office.

Many of the Caribbean-born individuals whose undocumented status has now been called into question, arrived in the UK as children under their parent’s passports at a time when their island was still a British colony.

These now elderly Caribbean-born individuals have no formal identity documentation as they assumed they were automatically British citizens.

Although the British Nationality Act 1948 granted British citizenship to individuals from Commonwealth countries, the introduction of the 1971 Immigration Act restricted free movement of Commonwealth citizens, although it did grant indefinite leave to remain for those who arrived prior to 1971.

According to the Migration Observatory of the University of Oxford, up to 50,000 Commonwealth-born residents who arrived in the UK pre-1971 have not had their residency status made permanent.

Speaking on Thursday of his dismay at how the contribution of an entire generation to Britain has been brushed aside, Guy Hewitt, the high commissioner of Barbados to the UK, said: “Being a product of the Commonwealth, London-born of Indian and Barbadian migrants to the UK, I am dismayed that this situation could even exist in the 21st century; that people who gave their all to Britain could be seemingly discarded so matter-of-factly.”

This year marks the 70th anniversary since the MS Empire Windrush docked at Tilbury, bringing with it 492 men and women from the West Indies who became the first of the symbolic Windrush generation.

They arrived on British shores at the request of the government, to redress severe labour shortages after World War II.

Yet for the new arrivals who walked along the gangplank of the ship onto the shores of their new home, their arrival was not without hostility.

Openly anti-immigration political campaigns were forged with slogans such as, “No Irish, no blacks, no dogs”, culminating in Enoch Powell’s “Rivers of Blood” speech delivered in 1968, which became known as one of the most incendiary anti-immigration speeches in modern times.

For the children of the Windrush generation, that hostility has come full circle.

Since 2012, the Home Office enforced systematic immigration checks on those intending to open bank accounts, applying for a driving licence, and accessing medical care.

The demand of burden of proof has meant that undocumented Commonwealth-born UK residents, the majority of whom are from the Caribbean, have had to produce documentation that predates 1971 to prove their residency.

Numerous cases pointing to the harsh treatment of undocumented residents by the Home Office have emerged over the past few months.

Paulette Wilson, a grandmother who lived and worked in the UK for 51 years, was detained in Yarl’s Wood Immigration Centre and threatened with deportation to Jamaica, a country she had not visited since the age of 10, after she was told she was “illegal”.

Wilson is one of many individuals deemed “illegal” by the Home Office, resulting in the denial of their right to work, their access to bank accounts and medical care, subsequently being forced to report to detention centres with threats of deportation. 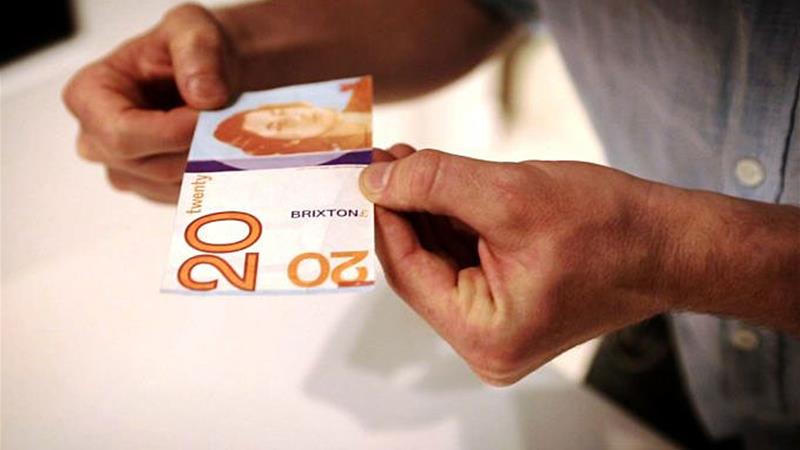