Electric scooters could be allowed on roads for the first time in a major overhaul of transport laws.

The Department for Transport is analysing what regulations need to be changed to keep up with the latest methods of getting around.

The review will cover electric-powered scooters and cargo bicycles as well as self-driving cars and flexible bus services that alter their routes and stops in response to demand. 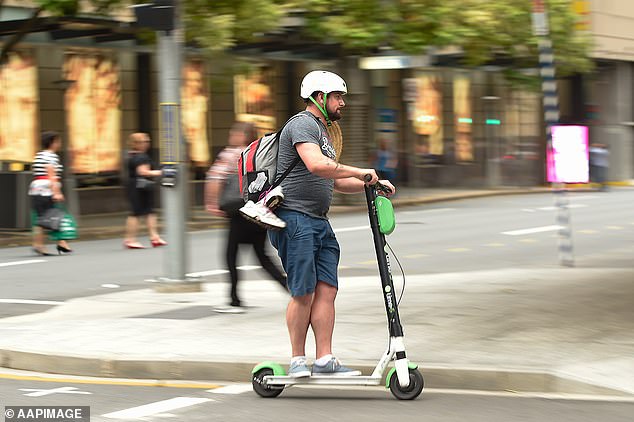 Some of the laws under the microscope date back as far as the 19th century and the introduction of vehicles with internal combustion engines.

Officials described it as the ‘biggest review into transport in a generation’ and departmental minister Jesse Norman claimed Britain was on the verge of a transport revolution.

He said the shake-up would have the most profound implications since the advent of affordable motoring in the 1950s.

Scooters with electric motors can exceed 30mph and are used for short journeys in a number of European nations and the US.

But they are banned from public roads and pavements in the UK.

Cleveland Police revealed in October that a boy of 15 had six penalty points imposed on his future driving licence after being prosecuted for riding one at high speed in a public place. The DfT said it has no immediate plans to legalise electric scooters, and advised retailers to be clear to customers about where they can use them.

But Nicholas Lyes, the RAC’s head of roads policy, said: ‘Clearly, much needs to be thought through before electric scooters can be allowed to use UK roads legally.

‘The convenience and affordability of electric scooters should not be overlooked, but the vulnerability of riders in a collision is arguably even greater than those on bicycles. Care needs to be taken to ensure the safety of all road users, including pedestrians and cyclists, as new modes of transport gain popularity.’ 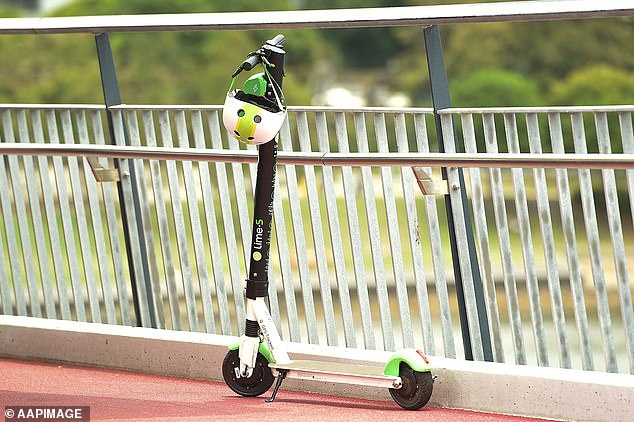 Departmental minister Jesse Norman claimed Britain was on the verge of a transport revolution. He said the shake-up would have the most profound implications since the advent of affordable motoring in the 1950s. Picture: stock

The review of transport laws is part of the Government’s Future of Mobility: Urban Strategy.

Ministers are also launching a competition for up to four new ‘future mobility zones’ which will receive a share of £90million to test ideas to improve journeys.

This is expected to include smoother payment systems, more accurate service updates and the use of innovative forms of transport, with the aim of making travel in built-up areas more convenient, reliable and cheaper.

Several firms such as Lime and Bird offer scooters for hire in major cities around the world, often in competition with bicycle schemes. They are available in the Queen Elizabeth Olympic Park in east London because it is private land and Bird can get around the restrictions imposed on electric scooters.

Elephant faces being shot for being ‘nuisance’ in South Africa