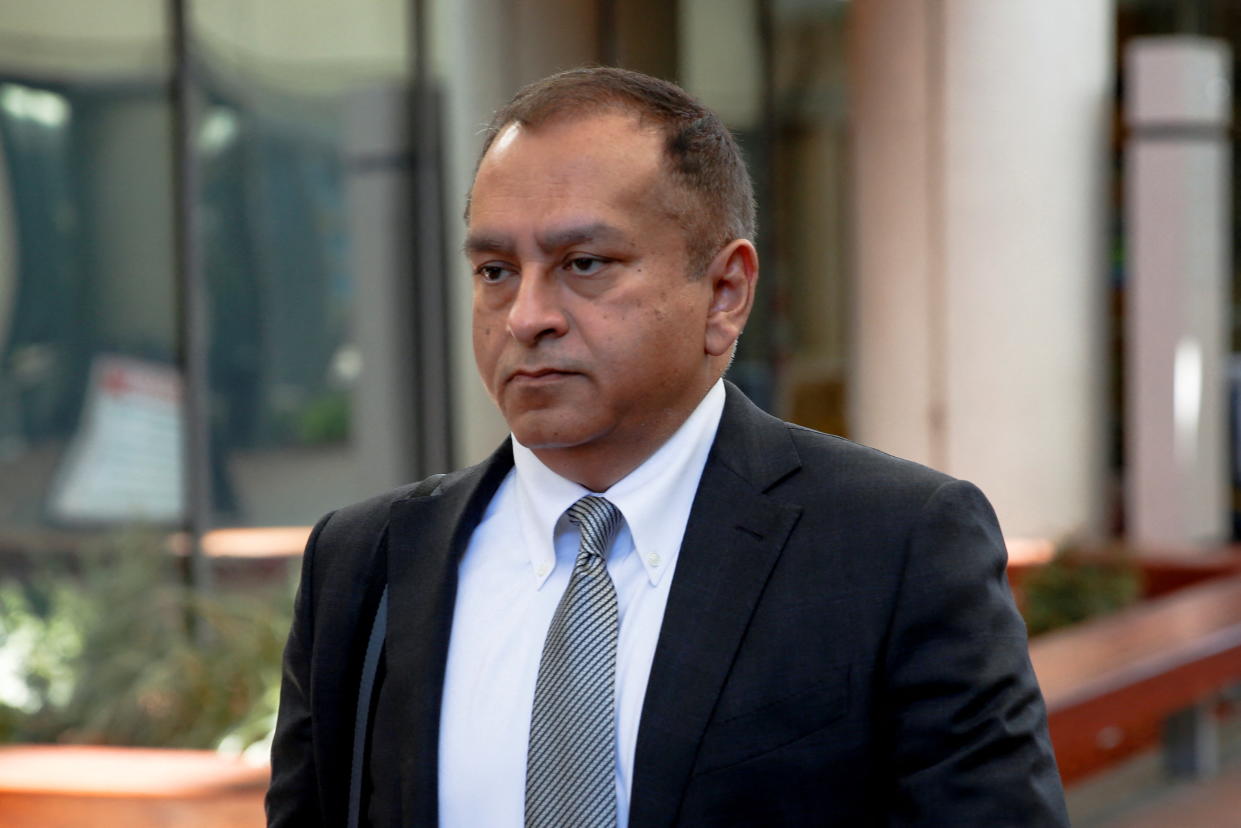 Ramesh “Sunny” Balwani, the former president and chief operating officer of the defunct Silicon Valley blood testing company, Theranos, has filed a notice to appeal his criminal fraud conviction and prison sentence tied to his role in the once high-flying company.

“Please take notice that Defendant Ramesh 'Sunny' Balwani appeals to the United States Court of Appeals for the Ninth Circuit from the sentence of the district court announced on December 7, 2022,” Balwani’s attorney wrote in a court document filed on Tuesday.

In July, Balwani’s jury returned guilty verdicts against the former executive on a dozen wire fraud and conspiracy charges tied to his roles at Theranos.

The notice serves as an appeal of the verdicts reached by the 12-member jury and of San Jose District Court Judge Edward Davila’s sentence this month ordering Balwani to serve nearly 13 years in prison. The notice also targets rulings and decisions adverse to Balwani made by Davila throughout the course of the case.

Balwani’s sentence came weeks after Davilia imposed a sentence of 11.25 years on Holmes, who was convicted on four counts of criminal fraud and was Balwani’s former romantic partner. 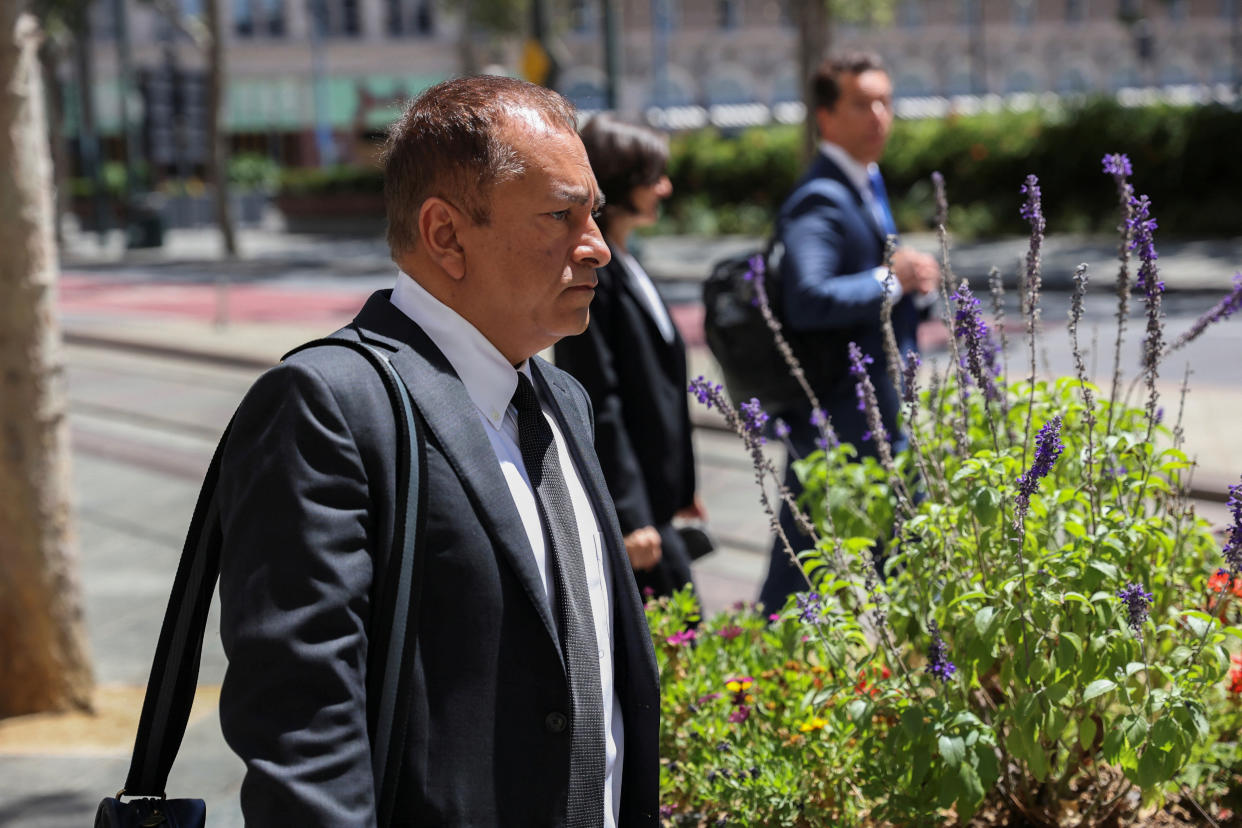 With respect to patients, the prosecution’s evidence was “more limited and less direct," Kennedy Park said, noting that the vast majority of the witness testimony and evidence focusing on Balwani's interactions with investors.

For nearly a decade, Balwani and Holmes sold investors on Holmes’ idea of developing an analyzer, the size of a desktop printer, that purportedly could run a suite of common tests on as little as a drop or two of blood taken from a patient's finger. The duo raised nearly $1 billion from investors before collapsing in the wake of a bombshell 2015 Wall Street Journal report revealing it was not, in fact, conducting the array of blood tests from a finger sample, as Holmes promoted.

Balwani, who made millions as an executive during the dot-com boom, started dating Holmes soon after she dropped out of Stanford University at the age of 19 and founded the Silicon Valley startup in 2003. He joined the venture as president and chief operating officer about six years later. He left the company in 2016 before it ultimately collapsed.

Prosecutors alleged that the pair used the company to defraud both investors, as well as patients who paid for unreliable Theranos tests. Following their joint indictment in 2018, their trials were severed when Holmes raised allegations of abuse, describing Balwani, 19 years her senior, as a physically and mentally abusive romantic partner whose controlling demands behind the scenes affected her decisions.

Following a three-month trial and deliberations over five days, a jury returned guilty verdicts on all 12 counts brought by the Justice Department against Balwani — seven counts of wire fraud for defrauding Theranos investors, two counts of wire fraud for defrauding paying patients, two counts for conspiring to defraud investors and patients, and one count for wire fraud related to Theranos advertisements to patients in Arizona.

For tutorials and information on investing and trading stocks, check out Cashay

Prisoners in Scotland given 660 games consoles costing over £100,000