ELON Musk’s scandal-ridden dad Errol has told how he killed three armed intruders Clint Eastwood-style in South Africa – while his young daughter clung to his leg.

In an exclusive interview, the 76-year-old gave the full gory details of the 1998 gunfight for the first time. 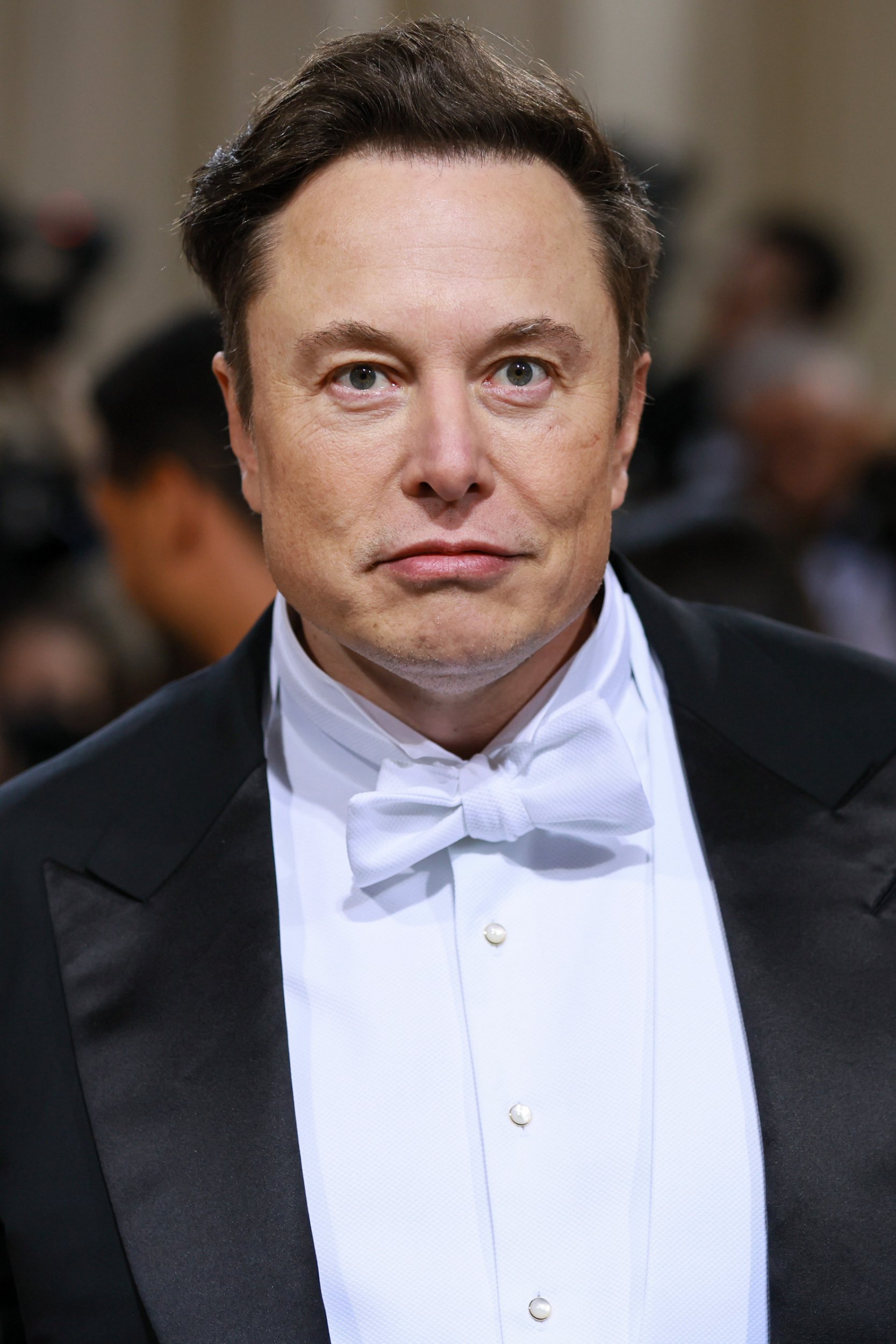 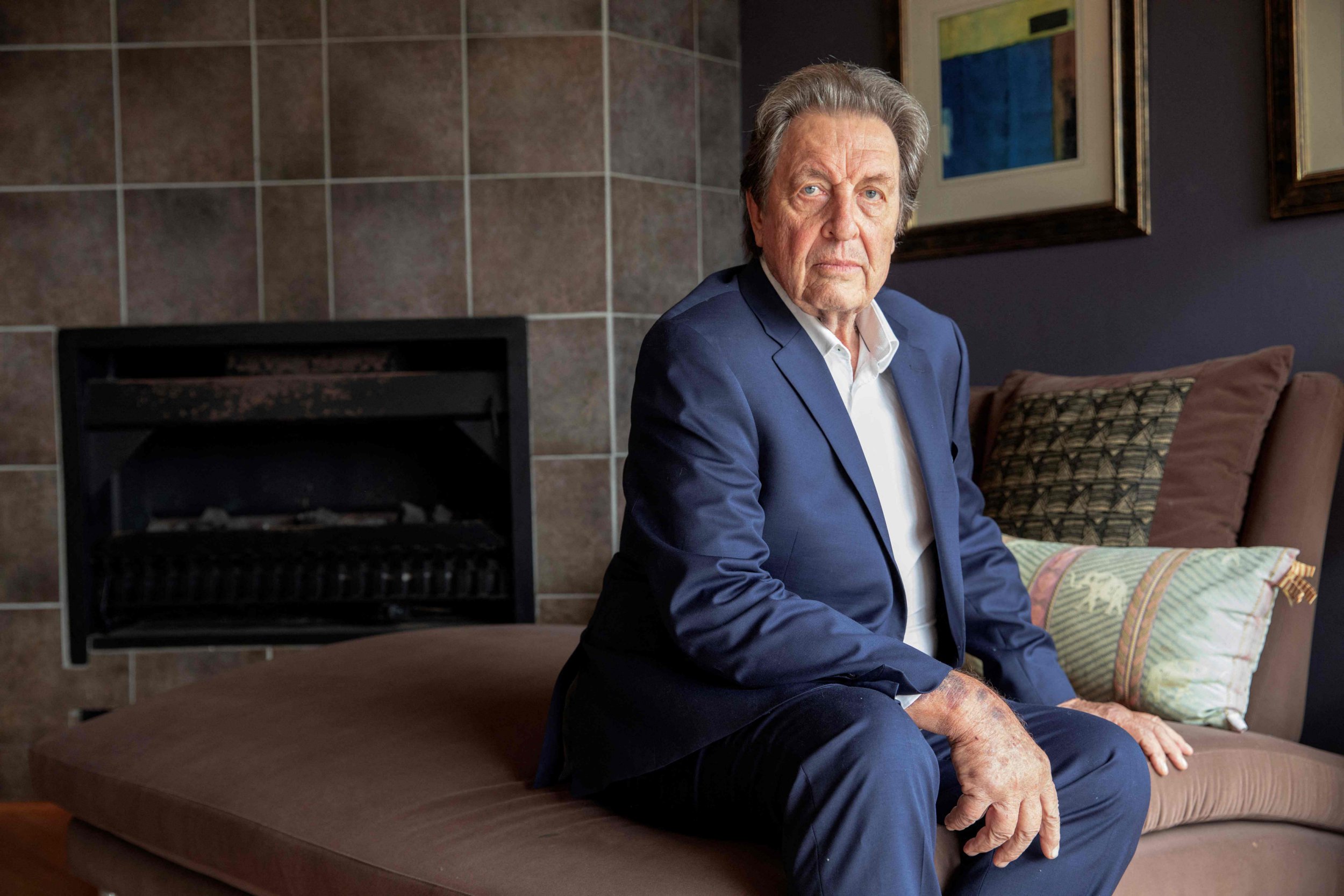 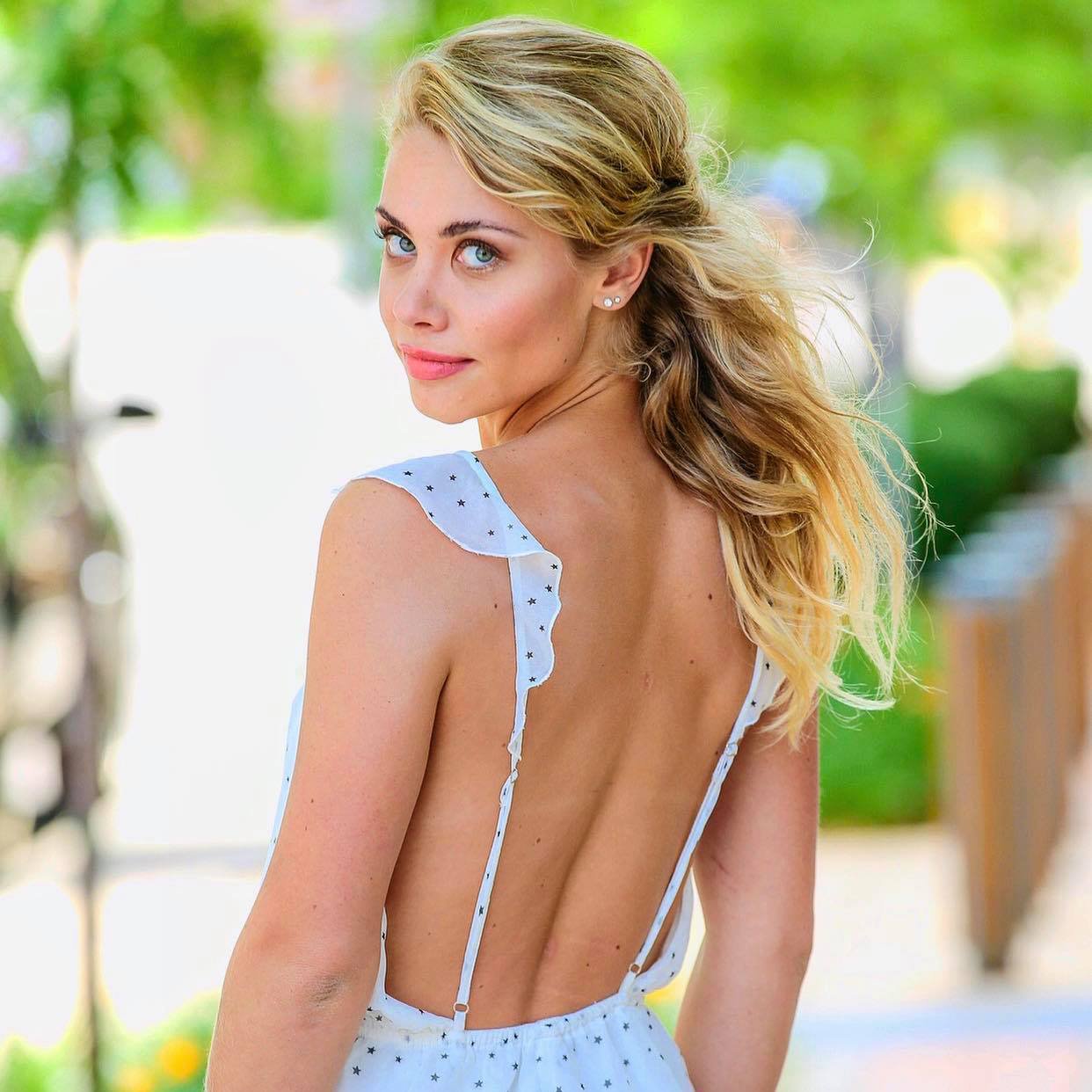 Last week Elon Musk, who has a problematic relationship with his dad, revealed on Twitter that he and his brother, Kimbal, have provided Errol financial support since the 1990s "on condition that he did not do bad things."

"Unfortunately, he did do bad things," the 51-year-old Tesla and SpaceX tycoon said.

Speaking about the break-in bloodbath, Errol revealed details of the incident for the first time, including that he was with his daughter, Ali, then six, at a rental property he owned in Johannesburg.

The unfurnished, empty house in the upmarket financial district of Sandton was being painted before new tenants moved in, and Errol had gone to check on it.

Arriving at around 5pm local time, Ali said she wanted to take a bath in the main bedroom en suite.

While Errol searched for a towel for her, he says he was confronted by a gang of seven men in the lounge area.

He claims the burglars opened fire on him upon sight, but he miraculously survived the hail of bullets.

Racing back to the main bedroom, he reportedly grabbed his .357 Magnum, which he had left on a top shelf where Ali couldn't reach it. 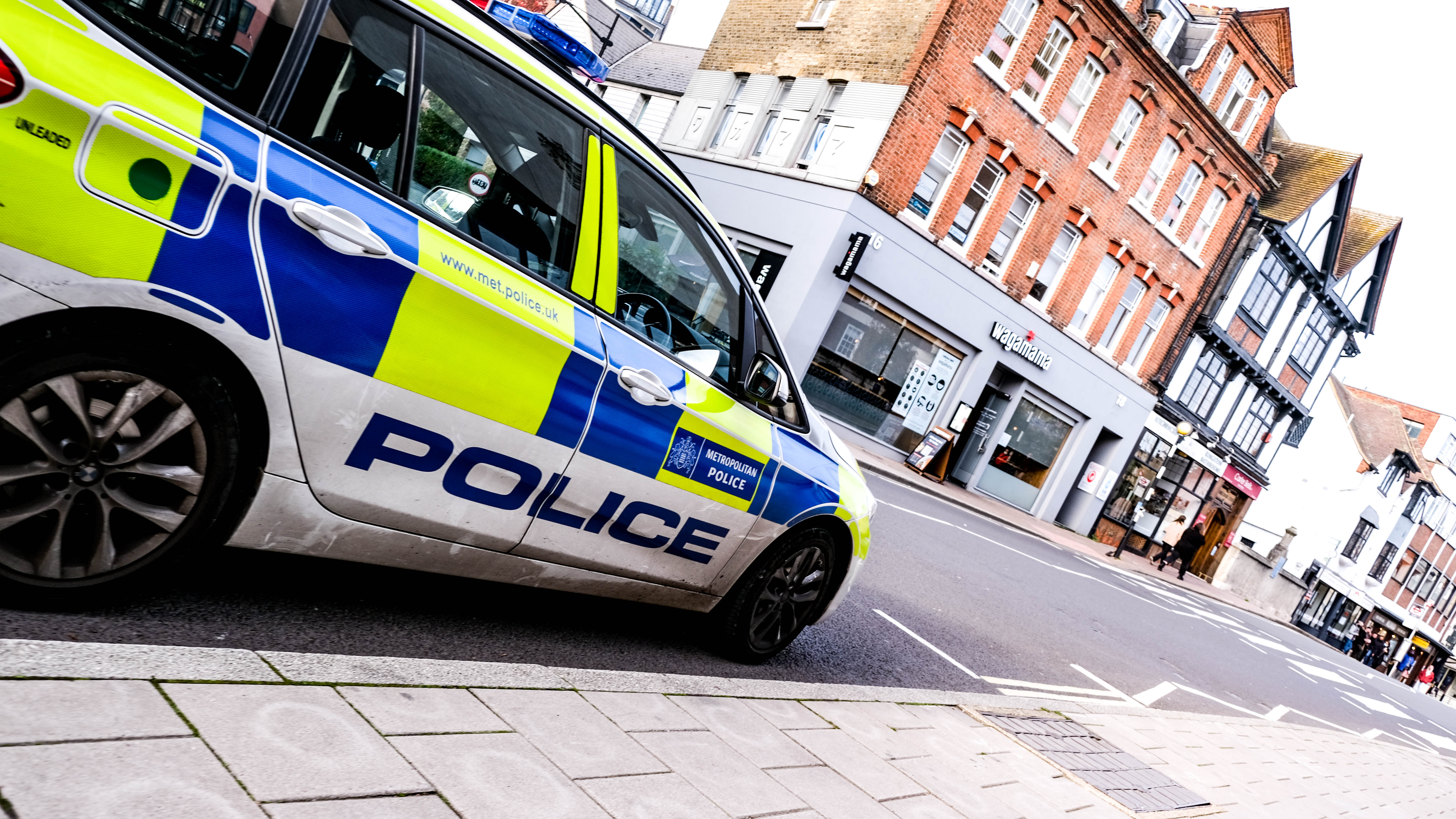 Errol, whorecently made headlines worldwide after The U.S. Sun revealed his claim that he had a second unplanned kid with his 35-year-old stepdaughter, explained: "As soon as they saw me, they started shooting at me."

"They opened up on me. I killed three. One bullet went through two of them.

"I took the first guy out through the head. The police found him with the top of his head missing.

"I was using hollow point ammunition, so the round broke up, and the shrapnel hit the guy behind him in the chest.

"They ran as soon as I fired my first shot."

They ran as soon as I fired my first shot.

Just one of the intruders remained and snuck down the hallway as the others fled.

Errol says he spotted him and fired his second shot.

He said: "We both fired at the same time. I hit him in the groin, and I thought he had hit me. I looked down to see where I was shot."

The former engineer says he was standing behind a partially open vinyl expandable door that saved his life.

A 9mm round was later found embedded in the frame's inch-wide aluminum upright.

"The bullet hit it dead center; otherwise, it would have hit me square in the chest," Errol revealed.

Asked if he is some Clint Eastwood, he replied: "Well, you can say so. Yeah, why not?"

Errol said that at the sound of gunfire, Ali, now 29, ran to him and stood, naked and shivering.

Errol says his daughter later told a trauma psychologist that she felt OK about the shooting "because my dad won."

He puts it down to her "breeding" from her mother, Heide Bezuidenhout – whose daughter from a previous relationship, Jana, he has claimed to have fathered two children of his own with.

He explained: "Afrikaner girls have much more guts than English South Africans."

While he waited for cops to arrive, Errol phoned his medical specialist brother and told him he had shot someone in the groin.

He asked his brother what he thought would happen.

The police arrived an hour and a half later and searched the property, finding the third victim who had managed to flee the house after being wounded.

Officers collected 52 shells from 9mm handguns and estimated that at least six pistols were fired at Errol.

Errol says he lost hearing in his right due to the gunfight, but it was "a cheap price to pay."

He previously revealed that he was charged with manslaughter over the incident but was acquitted because he acted in self-defense.

Speaking about his dad in the past, Elon has referred to him as a "terrible human being," adding: "Almost every evil thing you could possibly think of, he has done."

The gunfight story is just the latest revelation about Errol's crazy life made by The U.S Sun in recent months.

Aside from his claim to have fathered a second kid with his stepdaughter, Jana, The U.S. Sun previously reported that he says he has been asked to donate his sperm to impregnate high-class women in Colombia.

The U.S. Sun also reported Errol's claim that his son, Elon, told him he was "real busy" after he announced his first kid with Jana in 2018 and how he believes Elon would make a good president despite being naïve.

Mum and daughter, 11, fall from Stena Line ferry into sea near Belfast harbour

We visited Nike, Adidas, and Under Armour to see which store does athletic-wear the best — the winner shocked us