The supermodel and actress, who admitted she has not yet seen the Netflix film starring Ana de Armas as the iconic movie star, took to her TikTok account to criticize the film, and declared she's kicking off her "Bitch Era 2022." 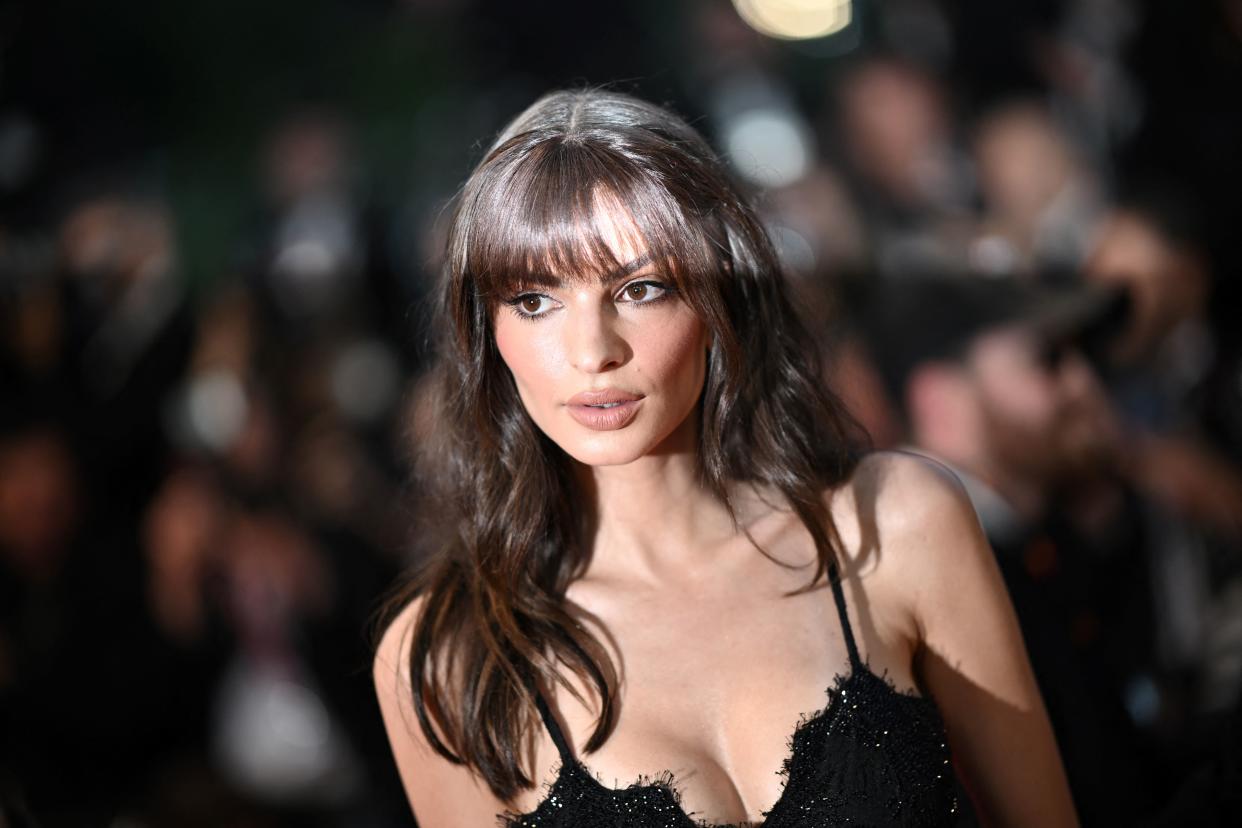 "So I've been hearing a lot about this Marilyn Monroe movie, Blonde, which I haven't seen yet, but I'm not surprised to hear it's yet another movie fetishizing female pain, even in death," Ratajkowski, 31, explained to the camera. "We love to fetishize female pain. Look at Amy Winehouse. Look at Britney Spears. Look at the way we obsess over [Princess] Diana's death. Look at the way we obsess over dead girls and serial killers. Watch any CSI episode, and it's this crazy fetishization of female pain and death."

The Gone Girl actress added that she herself has learned how to turn her pain into a commodity.

"I think as women, I can say for myself, I've learned how to fetishize my own pain and my own hurt, so it feels like something that can be tended to, that's kind of sexy. 'Oh, I'm this f***ed up girl and whatever,' and I think we do that in many, many different ways," she said. "But I want that to change."

Ratajkowski went on to say that she's encouraging women to embrace their anger, and that she's declaring the rest of the year as her "bitch era."

"I was thinking about it, and you know what's kind of hard to fetishize? Anger. Anger is hard to fetishize. So I have a proposal. I think we all need to be a little more pissed off. I'm going to be in my witch era. 2022, baby, is my bitch era," declared Ratajkowski, who filed for divorce from her husband of four years, Sebastian Bear-McClurd, last month. "I think we should all be in our bitch era. So, I'm going to be pissed off when I see this movie, I already know it, but it's nothing new. Yeah, I'm just going to get angry."

The film, which is directed by Andrew Dominik and based on the novel by Joyce Carol Oates that fictionalizes Monroe's troubled life and death at age 36, has received some strong opinions. Planned Parenthood issued a statement accusing the film of contributing to "anti-abortion propaganda" with his depictions of two pregnancy terminations.

Ratajkowski, who published a book, My Body, in 2021, frequently speaks out about sexism. Last month, she spoke at the 10th Annual Forbes Power Women's Summit, where she stated that "sexism is bad for everyone, including men."

"I think toxic masculinity is a huge issue and we feel the ramifications of that, but also, men live with that as well," Ratajkowski shared, Yahoo Entertainment previously reported. "As somebody who has a son, I think about that a lot. It's, for me, very important to expand that conversation to men."