Home » World News » Emma Thompson Says It's 'Not Really' Fun for Her to Rewatch Love Actually: 'That Was 20 Years Ago' 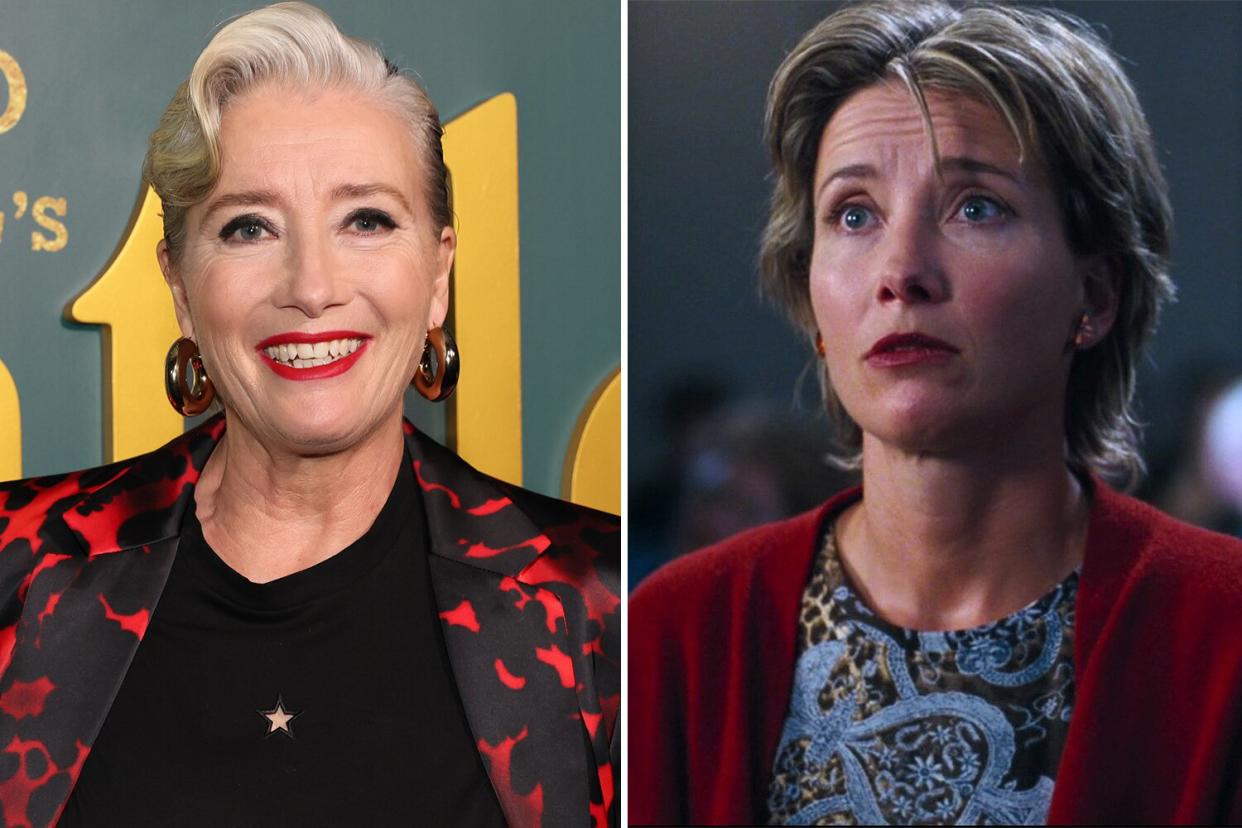 Emma Thompson isn’t in a rush to rewatch Love Actually.

The Matilda The Musical actress, 63, said on The Tonight Show Starring Jimmy Fallon this week that she doesn’t rewatch the beloved 2003 holiday rom-com.

Host Fallon, 48, told Thompson, “I like having you here during this time of year because you’re on every television — Love Actually is playing on every channel, every hour, and it’s so good. … Do you ever rewatch it?”

“But it’s kinda fun to put it on and go, ‘Oh, I remember where we were when we were doing that!’ ” suggested Fallon, to which Thompson responded, “Not really. No, you’re just saying, ‘I don’t think I was very well paid for that. That was that terrible trailer with the loo that really stank and had that sort of….’ That’s the things you remember, not the good ones.”

RELATED: See the Stars of Love Actually Then and Now 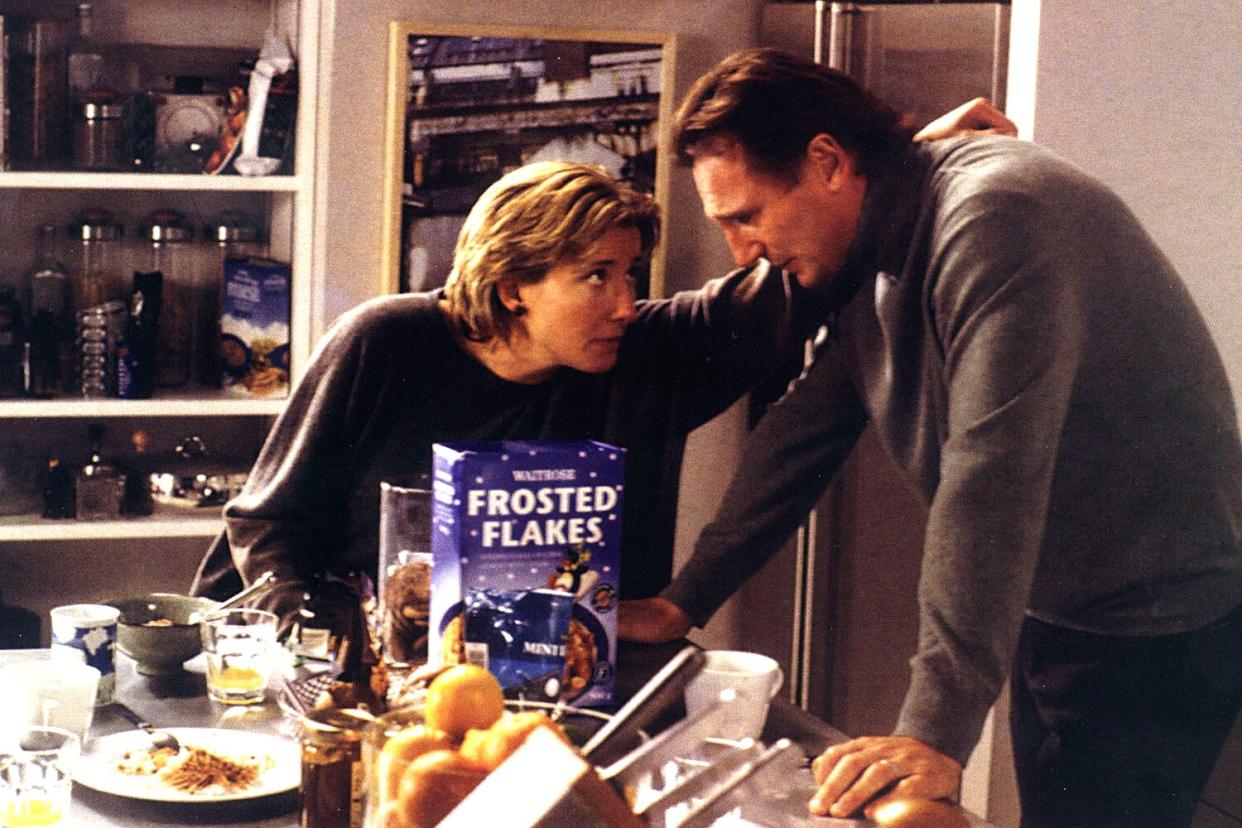 Never miss a story — sign up for PEOPLE’s free weekly newsletter to get the biggest news of the week delivered to your inbox every Friday.

The Oscar winner, referring to her memorable scene from the movie where her character gets emotional as the Joni Mitchell song “Both Sides Now” plays, joked to Fallon that she keeps a “separate house” to store Mitchell albums sent to her by fans.

Thompson said on Live with Kelly and Ryan this week that fans who rewatch Love Actually use it as “a form of therapy.”

“[Its popularity] is much more about the audience than about the movie. It shows you that we humans like to see things that remind us that loves the most important thing,” she said. “It’s weird. It’s like a form of therapy, Love Actually, now, I feel like.”

Thompson was among the Love Actually cast members to reflect on the movie for the recent ABC News special The Laughter & Secrets of Love Actually: 20 Years Later with host Diane Sawyer. Grant, 62, told Sawyer that he and his wife Anna “drunkenly” watched the movie and shared their reactions.

“It comes from the heart — it’s true,” he said of the movie’s themes. “And I did drunkenly watch a bit of Love Actually a few months ago with my wife, and she was the one who said, ‘Oh look, it’s all about pain; it’s all about suffering.’ “

Sawyer, 76, then said, “… and about awkwardness and little rejections and little disappointments in yourself.” Grant agreed, “Yes.”

Roald Dahl’s Matilda The Musical is on Netflix Dec. 25. 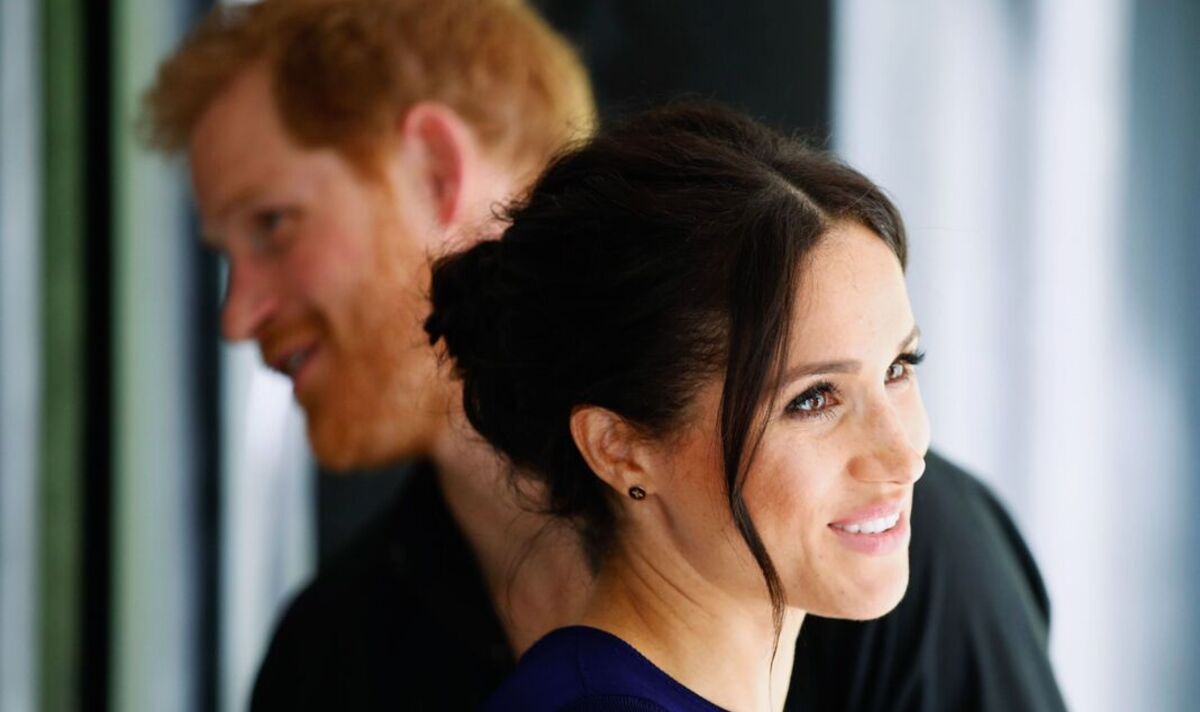