AN ENTIRE family of five was tragically killed when their car was smashed between two lorries.

The horror crash took place in the municipality of Santa Maria do Para in northern Brazil, leaving two adults, a teenager and two babies dead. 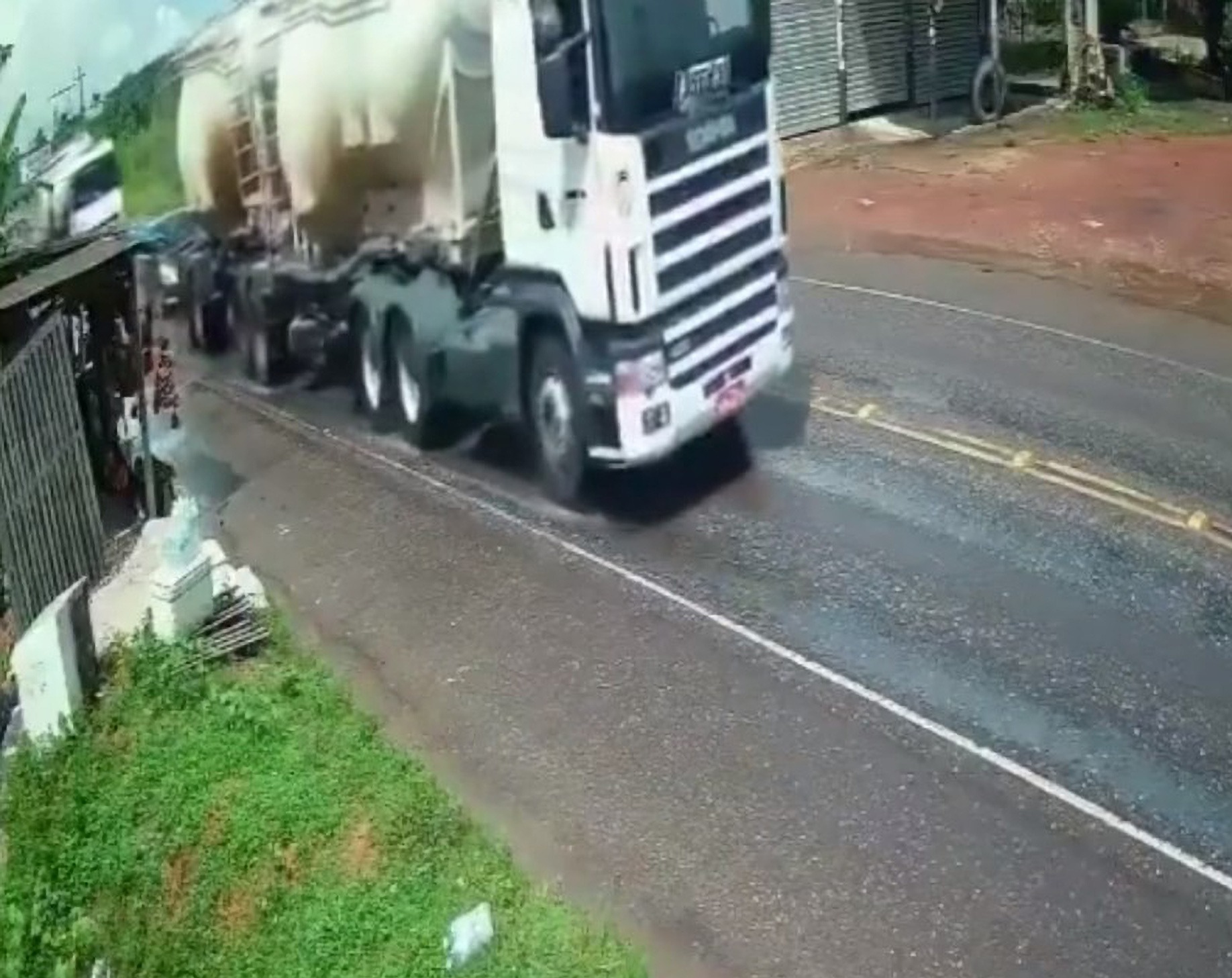 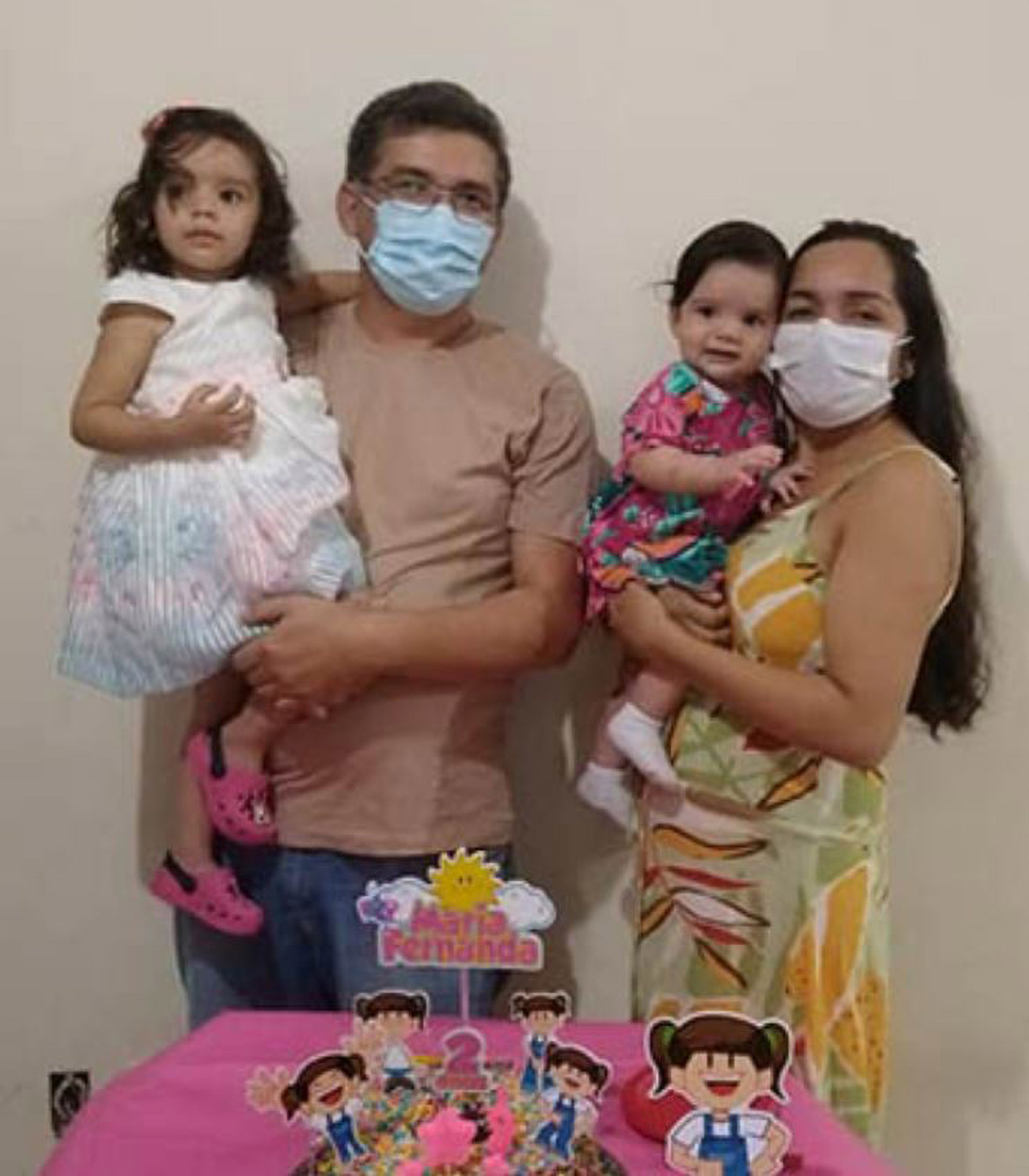 Distressing images of the accident shows the family's car behind a slow-moving lorry on the BR-316 motorway on April 19.

Suddenly, a second lorry carrying cement approaches behind the car at speed and in seconds crushes the vehicle between the two lorries.

The car can be seen turned into a ball of metal and was run over by the lorry.

According to the Federal Highway Police (PRF), the car would have slowed down to overcome a speed bump and the lorry failed to stop on time, not being able to prevent the collision. 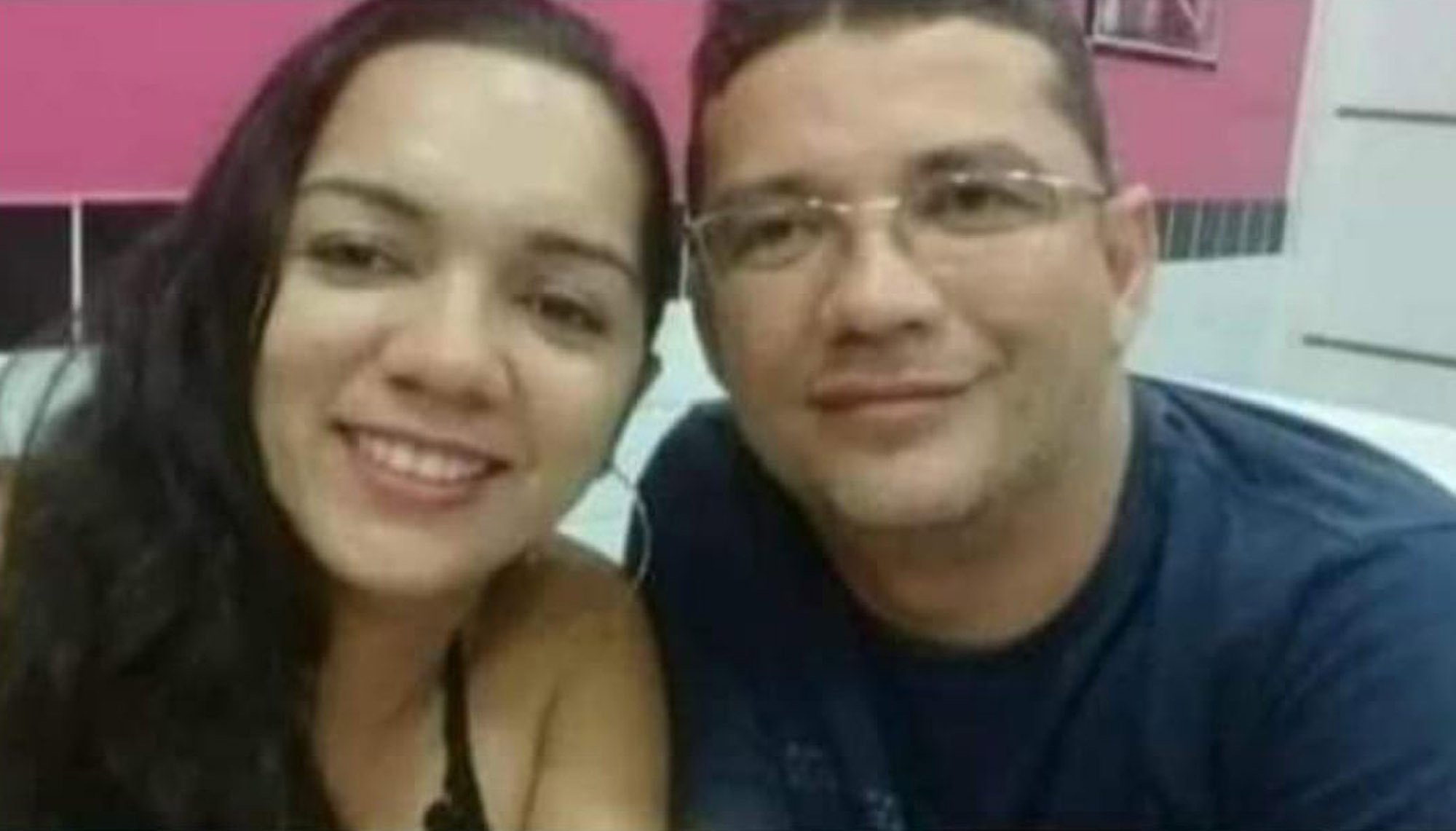 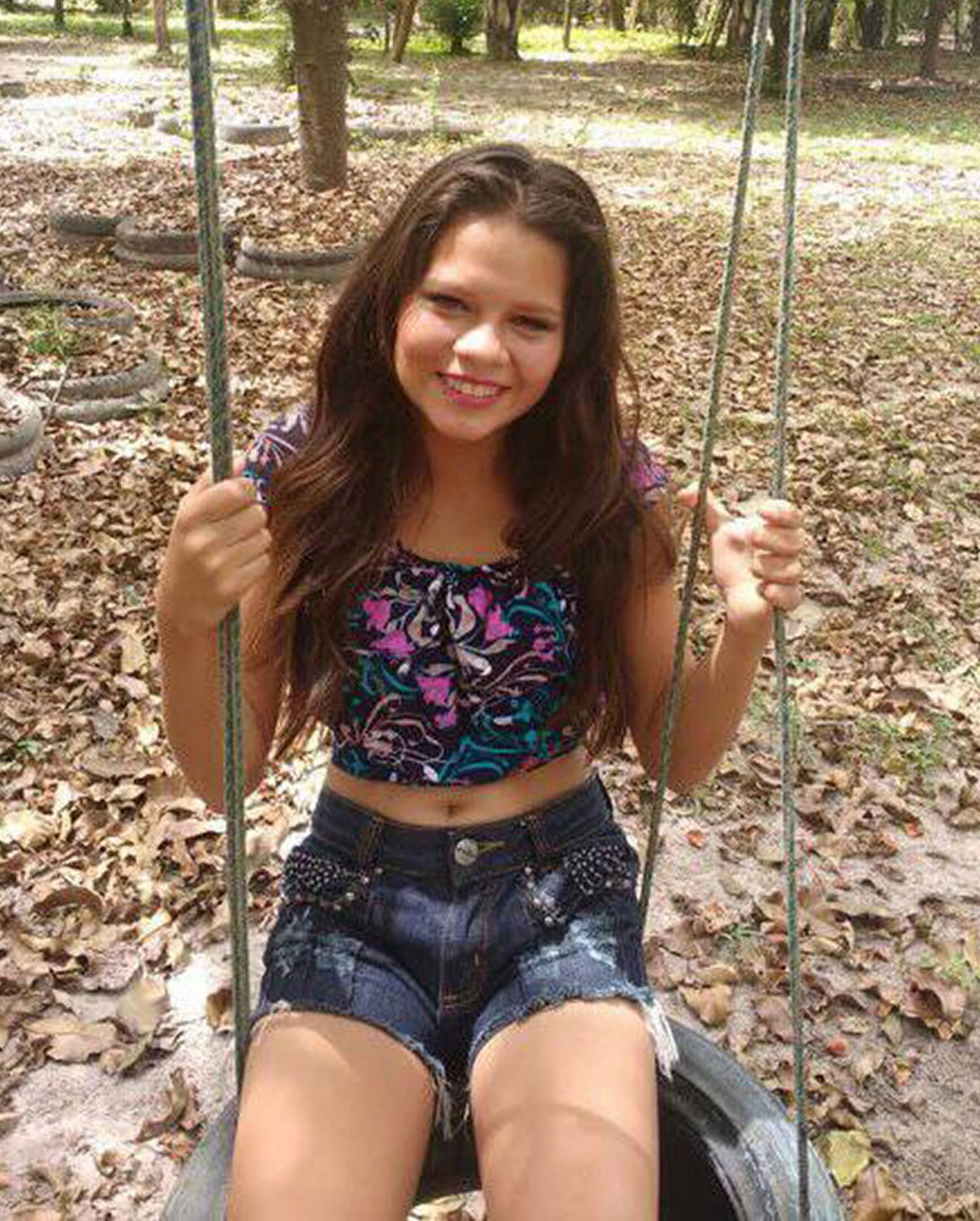 Firefighters who arrived at the scene found the bodies of the five people after having to cut and dismantle the damaged car.

The victims have been identified as driver Marcio Ramos de Souza,45, his wife teacher Dina Charlen, 39, their 14-year-old niece Kethenen Wenil and their two baby daughters.

The family was buried the following day in their hometown of Braganca an 1.5-hour drive from the scene.

The investigation is ongoing by the Federal Highway Police.

After the crash the driver of the rear lorry was taken to the local police station.

It remains unknown if he faces charges.

One man killed after gun he was playing with discharges, Aurora police say