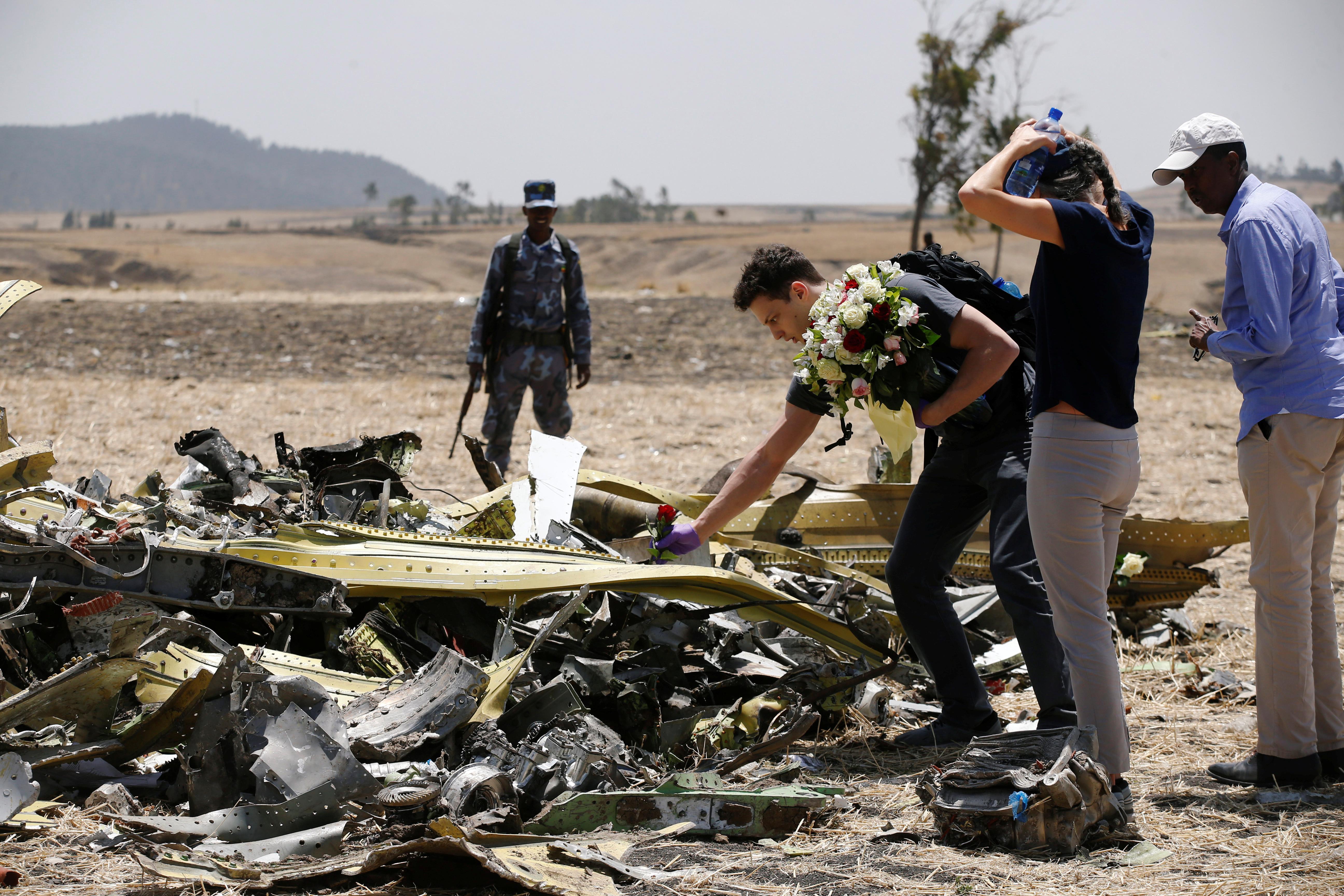 (Reuters) – The Boeing 737 Max 8 that crashed in Ethiopia on Sunday killing 157 people requested permission to return to Addis Ababa airport three minutes after takeoff as it accelerated to abnormal speed, the New York Times reported.

All contact between air controllers and Ethiopian Airlines Flight 302 to Nairobi was lost five minutes after it took off, a person who reviewed air traffic communications told the newspaper.

Within a minute of the flight’s departure, Captain Yared Getachew reported a “flight control” problem as the aircraft was well below the minimum safe height from the ground during a climb, the Times reported, citing the person.

After being cleared by the control room to turn back within three minutes of the flight, Flight 302 climbed to an unusually high altitude and disappeared from the radar over a restricted military zone, the person added.

The investigation of the crash is still in its early stages and black boxes with details of the flight’s final moments arrived in France on Thursday for analysis.

Experts say it is too early to speculate on what caused the crash or whether it is related to the Lion Air 737 Max 8 crash in Indonesia five months ago. Accident reports show most are caused by unique combinations of technical and human factors.