“There was full agreement on the need for an extension,” an EU official said after ambassadors to the 27 countries staying in the bloc met to discuss postponing Britain’s exit, less than a week before the current deadline of Oct. 31.

“Work will continue over the weekend” and envoys will meet again in Brussels on Monday or Tuesday, the person said.

A day after admitting that he will not meet his “do or die” deadline of Oct. 31, Johnson said it was up to the EU to decide on an extension.

“Of course October 31 is still possible – we could leave on Oct. 31 – unfortunately it depends on what the EU says,” he said, adding that if opponents frustrate his bid for an election on Dec. 12 his minority government would not engage in pointless “Brexitology” in parliament.

The EU envoys had been due to discuss the length of a third delay to Brexit but diplomats decided to hold off to let events play out in London.

One EU diplomat said France pressed the other 26 to wait and favored a delay until Nov. 15 or Nov. 30 to keep pressure on the British parliament to approve Johnson’s deal or face a disorderly Brexit.

“Everyone wanted a decision today. But France had a problem with that and wanted to wait until Monday/Tuesday to see what happens in London,” the diplomat said.

A source close to French President Emmanuel Macron said: “France wants a justified and proportionate extension. However, we have nothing of the sort so far. We must show the British that it is up to them to clarify the situation and that an extension is not a given.”

Macron has previously managed to sway the bloc’s extension decisions, meaning options range from two weeks to the three months – to Jan. 31, 2020 – requested by Johnson, or longer should it be clear that Britain is headed for an election.

Any delay can only be granted unanimously and it could come as little as 60 hours before Britain is due to leave.

According to a draft document seen by Reuters ahead of Friday’s meeting, a delay was to be granted “with the view to allowing for the finalization of the ratification” of the divorce agreement sealed with Johnson last week.

The draft text left the Brexit date blank, but said the split could take place earlier if ratification was completed, an idea dubbed a flexible extension or “flextension”. 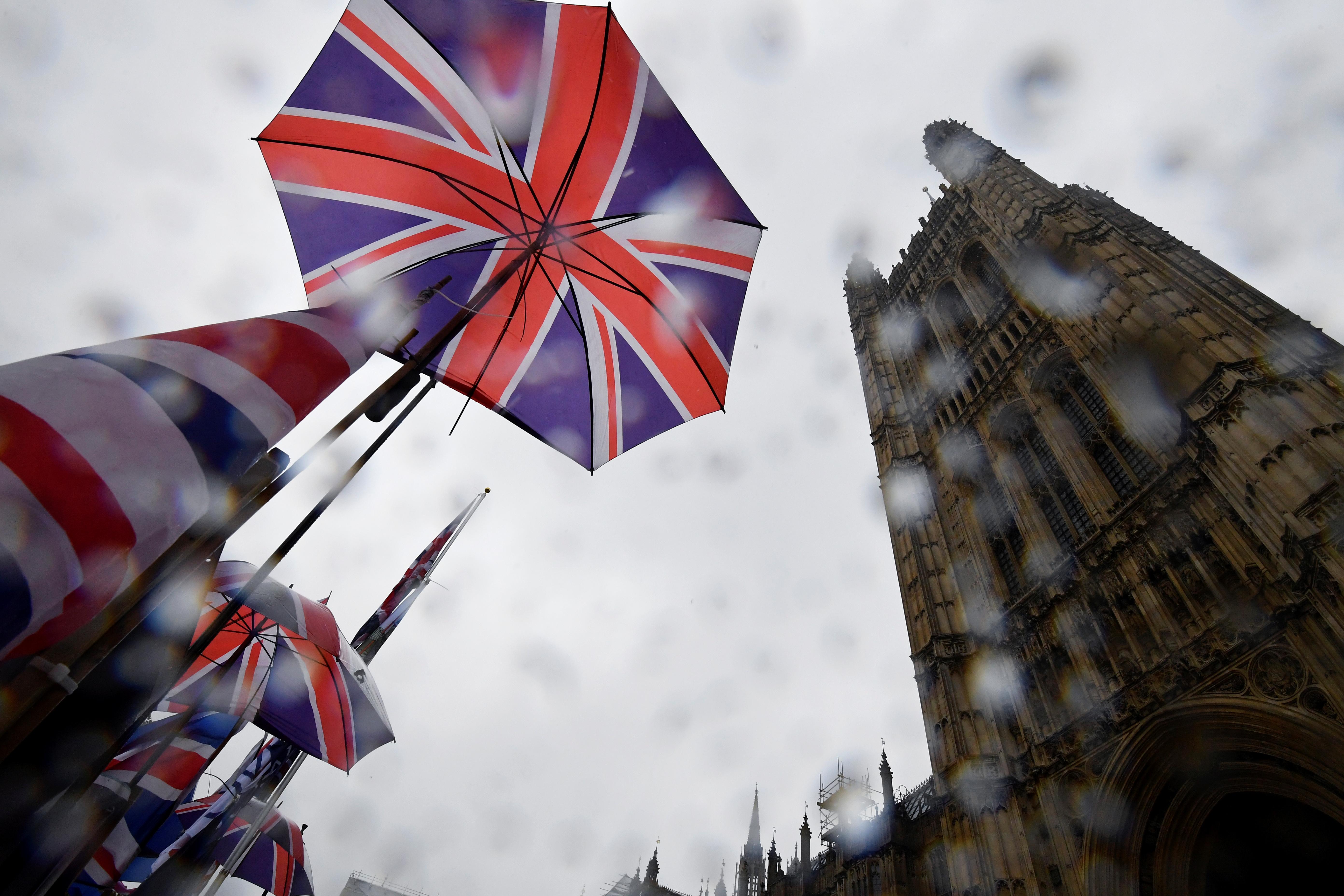 A two-tier delay was also on the cards, meaning one decision might come with two possible dates for Brexit, depending on if and when the deal is ratified.

“This extension excludes any reopening of the Withdrawal Agreement,” the draft decision said, reminding Britain it would remain a full, paying member state until it leaves and should not seek to stall EU decisions.

The EU is intent on preventing the most damaging no-deal split, but it is also tired of the intractable divorce.

A joke in that spirit was being shared among EU diplomats: “The year is 2192. The British prime minister visits Brussels to ask for an extension of the Brexit deadline. No one remembers where this tradition originated, but every year it attracts many tourists from all over the world.”

More than three years after Britons voted 52%-48% to be the first country to leave the European project, the future of Brexit is unclear and the country bitterly divided.

Johnson won the leadership of the ruling Conservative Party in July with a pledge to get Brexit done by Oct. 31, but parliament’s rejection of his timetable on Tuesday means he will fail to do that.

His predecessor Theresa May resigned after parliament defeated her Brexit deal three times, forcing delays from an initial Brexit date of March 29.

Johnson told opposition Labour Party leader Jeremy Corbyn he would give parliament more time to approve his Brexit deal by Nov. 6 if lawmakers back a December election in a vote on Monday, his third attempt at forcing a snap poll.

Corbyn replied he would wait to see what the EU does on a Brexit delay before deciding which way to vote, repeating that he could only back an election when the risk of a no-deal Brexit was off the table.

It is not clear how Corbyn will respond now the EU has shelved its decision on a new Brexit date. A spokesman for Johnson said he would push ahead with plans to leave the EU if lawmakers reject a pre-Christmas election.

At least 10,000 turkeys to be slaughtered after pre-Christmas bird flu outbreak