ANTANANARIVO (Reuters) – Millions of voters in Madagascar queued on Wednesday to cast their ballots for a president to tackle unemployment, poverty and corruption on the Indian Ocean island. 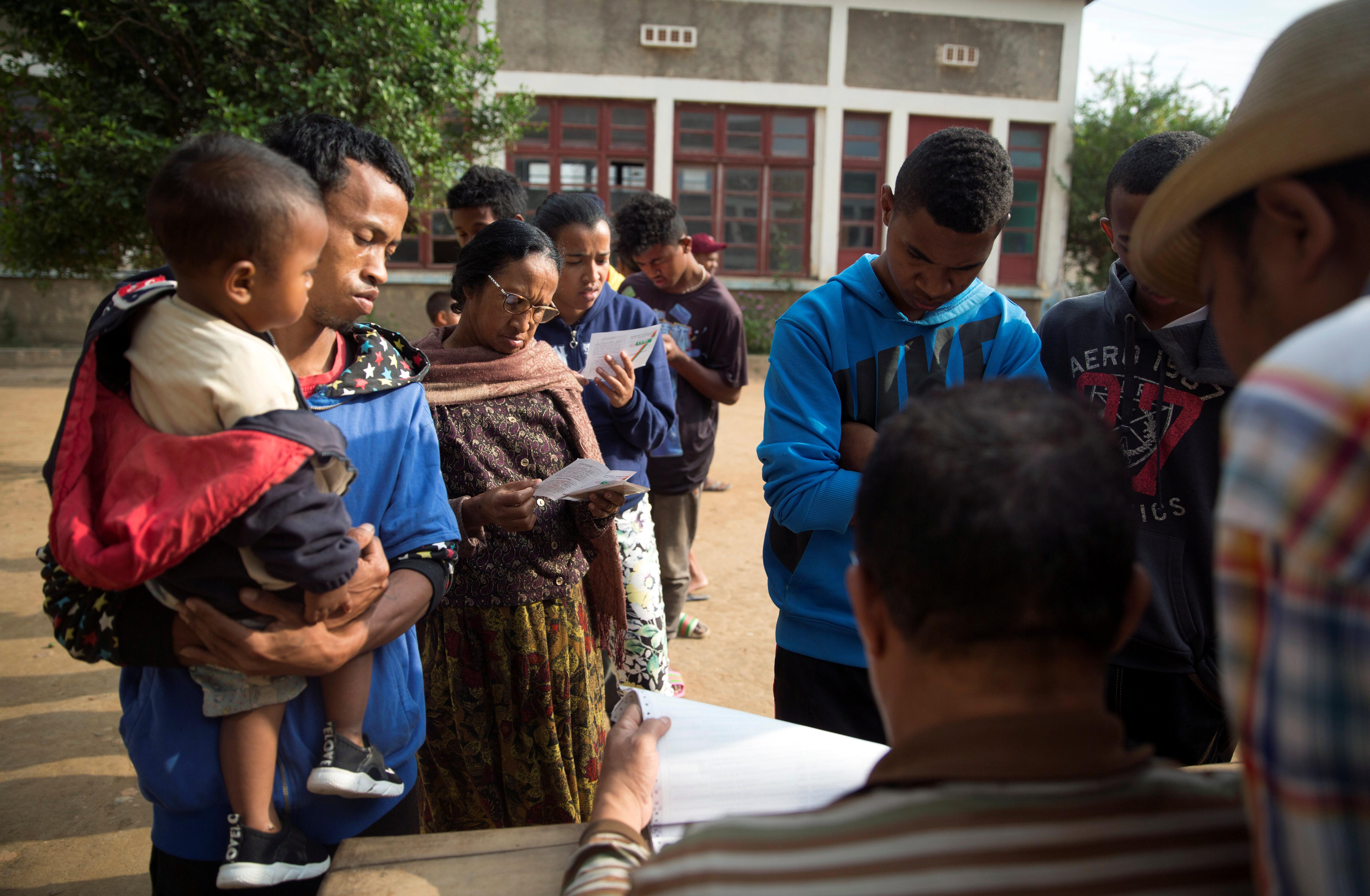 President Hery Rajaonarimampianina is seeking a second term in office and his two main challengers are former heads of state: Marc Ravalomanana and Andry Rajoelina.

The head of the European Union’s observer mission, Cristian Preda, said his team deployed across the country had not yet detected any anomalies in the polls, which he said were key for the restoration of Madagascar’s democratic credentials.

Observers are hoping for the second peaceful election since the upheaval of 2009, when Ravalomanana was forced out of office by protests led by Rajoelina in what international organizations such as the African Union said was a coup.

Those events prompted an exodus of foreign investors from a country that is one of the world’s poorest despite reserves of nickel, cobalt, gold, uranium and other minerals.

Defense Minister Beni Xavier Rasolofonirina said 10,000 security personnel had been deployed across the country to bolster security as people cast their ballots.

Voter Sahondramalala Nirisoa, a nurse in the capital, told Reuters: “I hope and I pray for change.”

Another voter, Erick Ralaiarimanana, 40, an information technology worker in the capital, said he hoped the next president would work for “the good of the Malagasy people”.

Each of the three main candidates has pledged to accelerate recovery for an economy the International Monetary Fund forecasts will grow at more than 5 percent this year, its highest rate in a decade.

Since a peaceful election in 2013, investors and donor governments have started to reengage following a four-year freeze that began after Rajoelina came to power.

But the island was hit by a fresh political crisis in April, sparked by a legal amendment by Rajaonarimampianina’s government that would have prevented Ravalomanana from standing for office. Rajaonarimampianina later removed that provision.

Civil society groups accuse the three wealthy frontrunners of enriching themselves in office, something each denies.

The groups say a fisheries deal the incumbent signed with Chinese firms in September is opaque and will impoverish local fishermen.

Turnout at noon was estimated at 30-35 percent, Ernest Razafindraibe, spokesman for the electoral commission, said.

There are nearly 10 million registered voters in the country of 25 million people, electoral commission data shows. 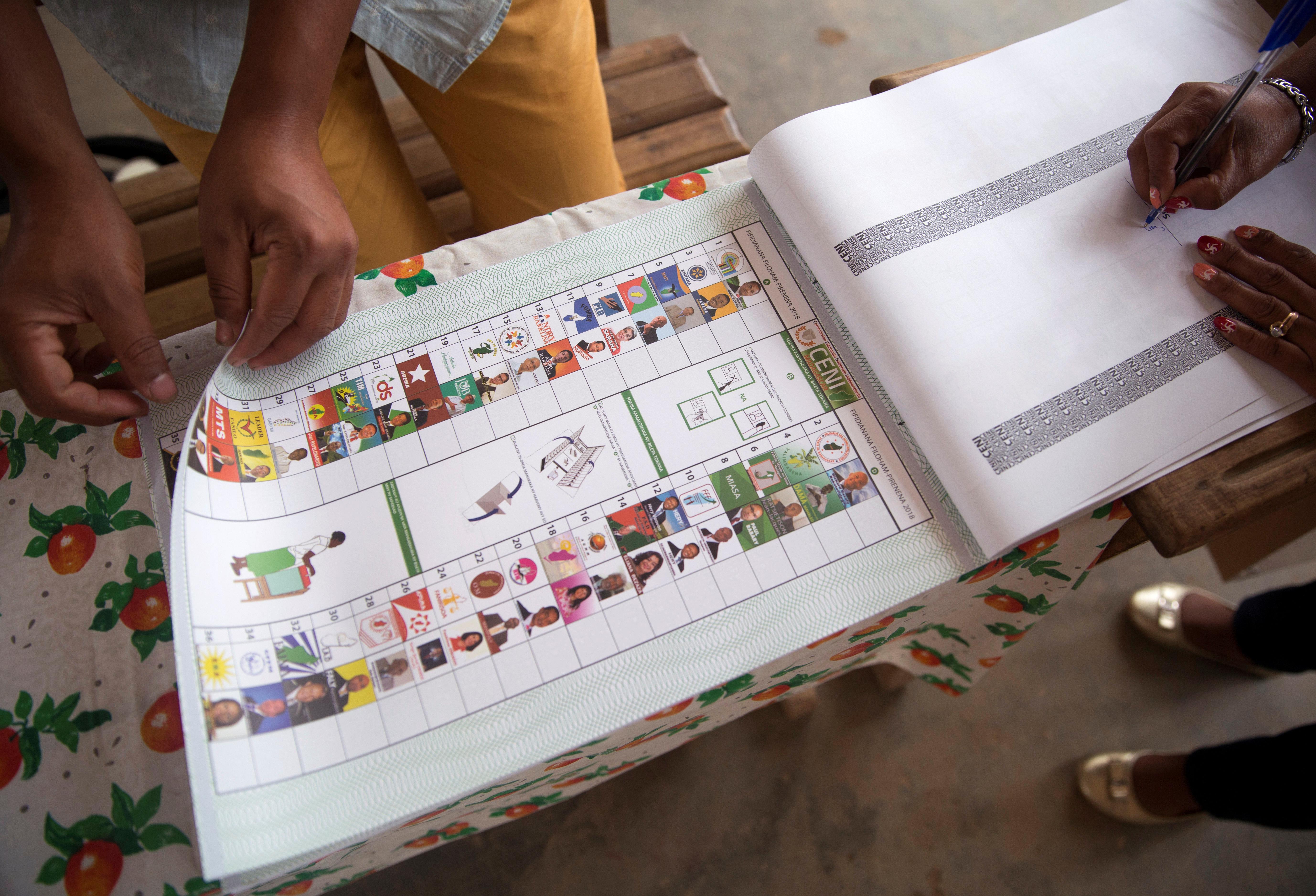 Few analysts expect an outright winner from the 36 total who are contesting.

If the poll needs to go to a second round, it will involve only the two top candidates and take place on Dec. 19.

Labour councillor is suspended after it emerged he praised Jihadi John