CHANCELLOR Jeremy Hunt revealed his Autumn Statement today – with a string of changes which will affect you and your finances.

Today's major financial announcement contained more taxes and cuts to spending in a bid to balance the books and fill the huge hole in the Treasury's books. 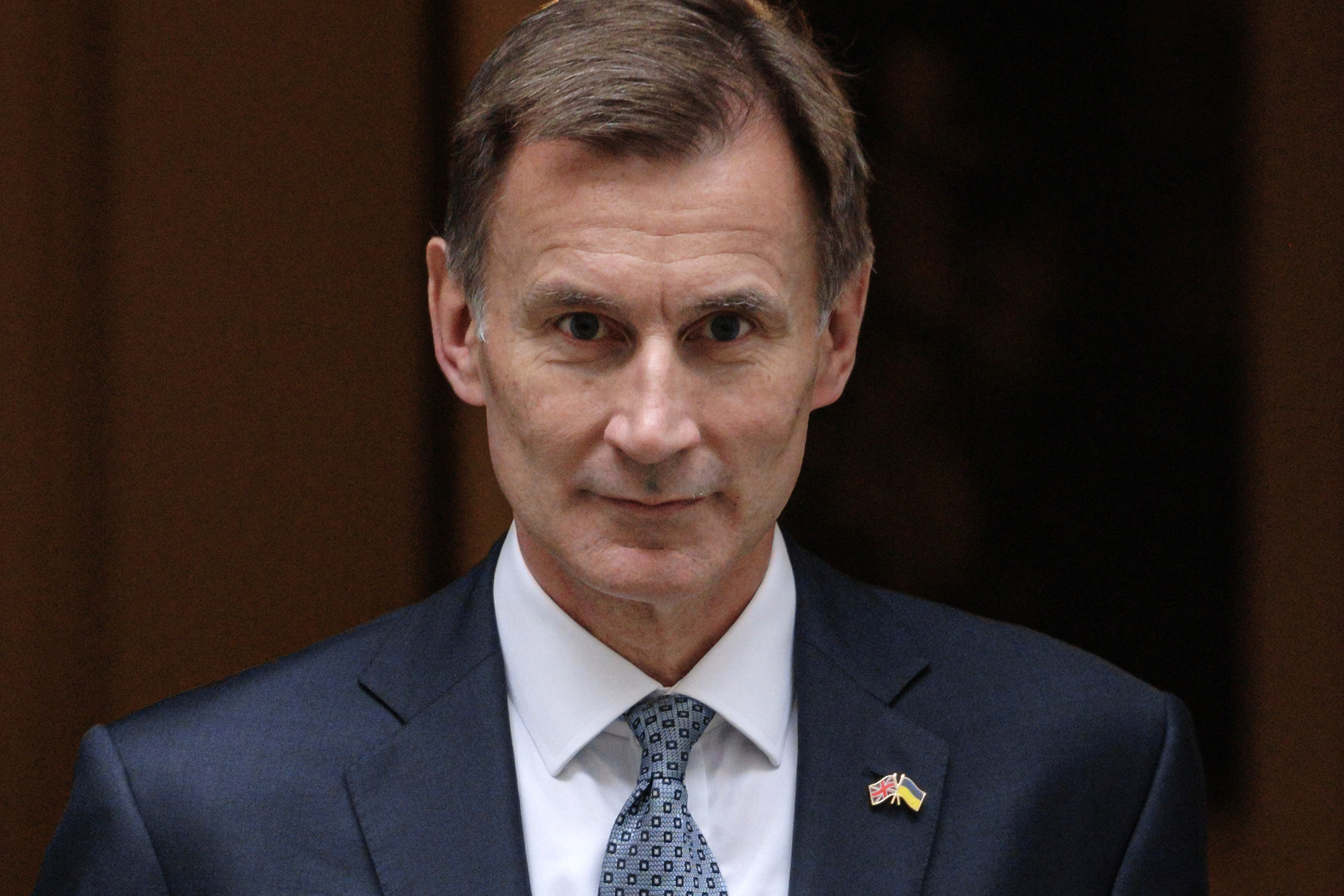 So what was in today's news, and what does it mean for you?

More will be dragged into paying higher rates of tax in the years to come as a result of today's changes from Jeremy Hunt.

92,000 workers will be dragged into Income Tax for the first time as the basic rate stays the same at 20 per cent for lower earners.

And local chiefs will be allowed to hike council tax by up to five per cent without holding a local referendum too – with 95 per cent of them expected to go for a rise to fill local coffers. 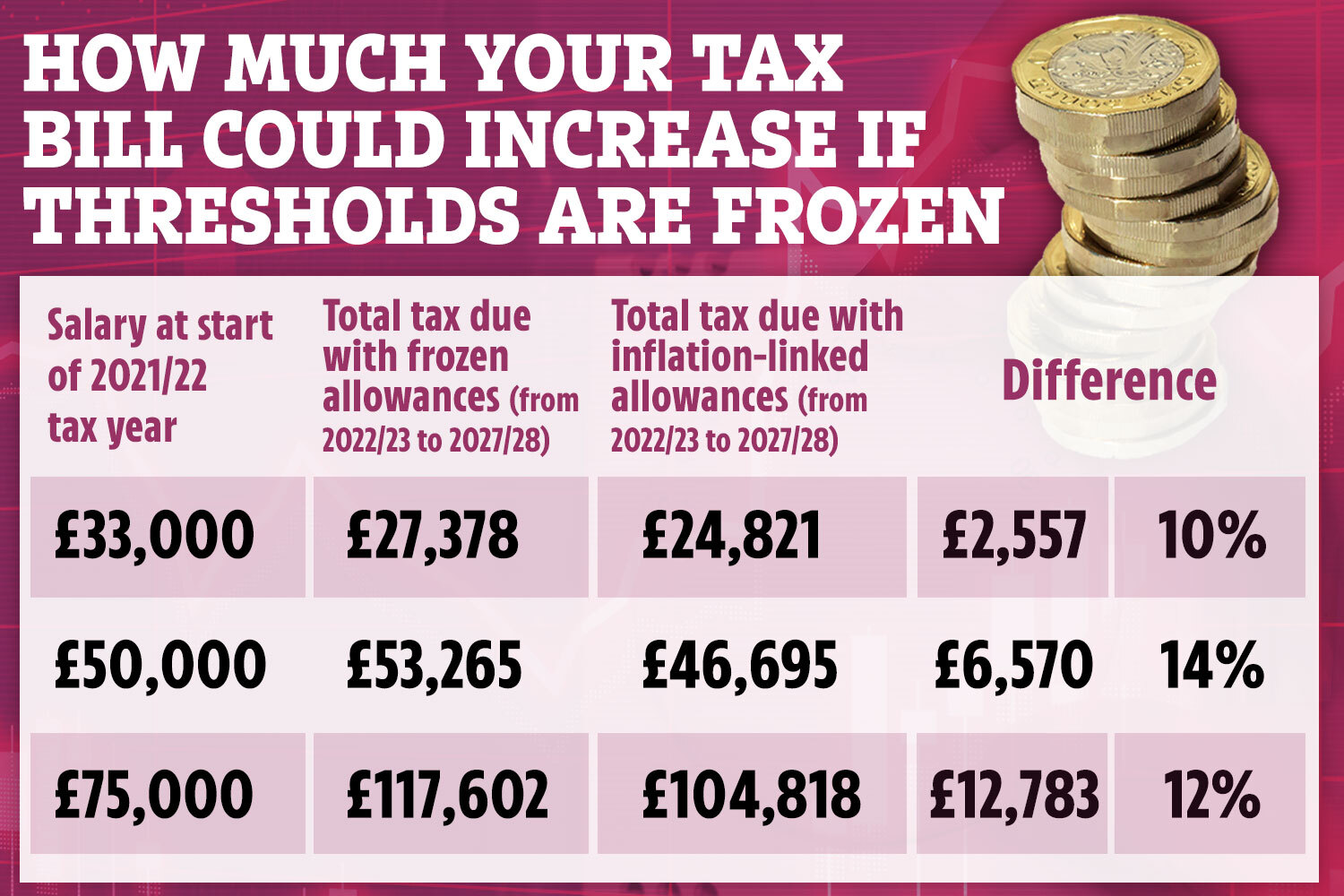 Benefits including Universal Credit and pension credit to rise in line with inflation too in a win for those on lower incomes.

The rollout of the new Universal Credit system to more people will be slowed down again – but there will be more cash to better crackdown on fraud.

Cost of living and energy help

Up to £1,350 in cost of living payments were revealed for the lowest paid.

£900 will be dished out for benefit claimants, £300 for pensioners and £150 for Brits with a disability.

And the minimum wage will rise to £10.42 an hour for the lowest paid.

Electric cars face paying road taxes from 2025 in a bid to put them on par with older petrol and diesel cars.

White van man will see an extra whack as the charges for using a vehicle from your company will increase by inflation yet again.

But there was no announcement on fuel duty changes – which are expected in next year's Budget instead. 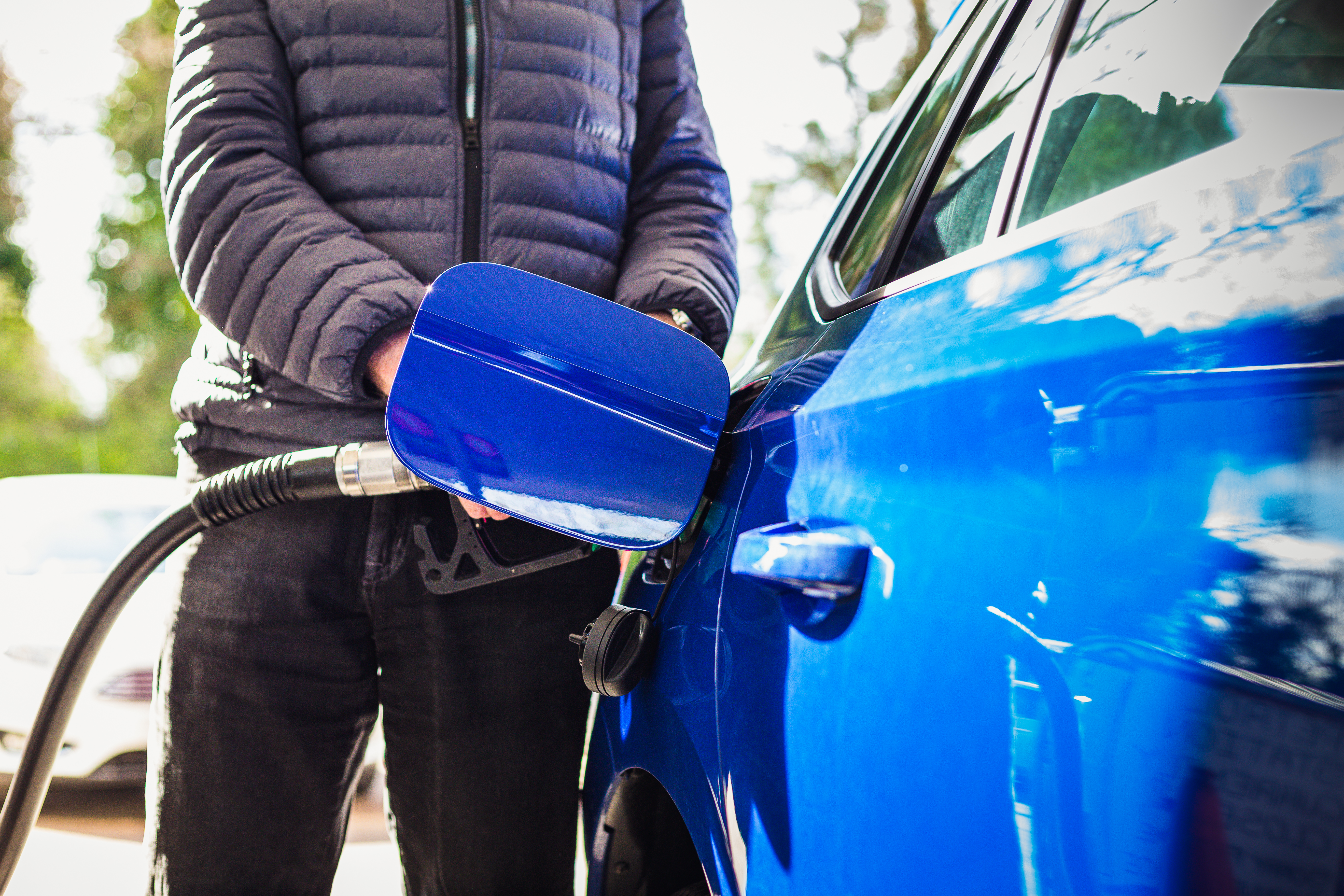 Pots for grants and other green measures will be extended, and a new energy efficiency taskforce.

Mortgage interest help will be extended by abolishing the wait period from nine down to three months.

Social rents will be capped at a rise of 7 per cent.

More cash for the NHS and education budgets, but every other department will have to find savings.

That's because high inflation is going to eat into their cash.

The spending plans as already laid out will remain the same for the next two years.

It means the Tories will face going into the next election threatening huge cuts to balance the books.

Foreign aid spending stays at the lower rate of 0.5 per cent – not the 0.7 per cent in the Tory manifesto.

The windfall tax on huge oil and gas profits will be extended until March 2028, and will take in 35 per cent from January.

Most read in Politics 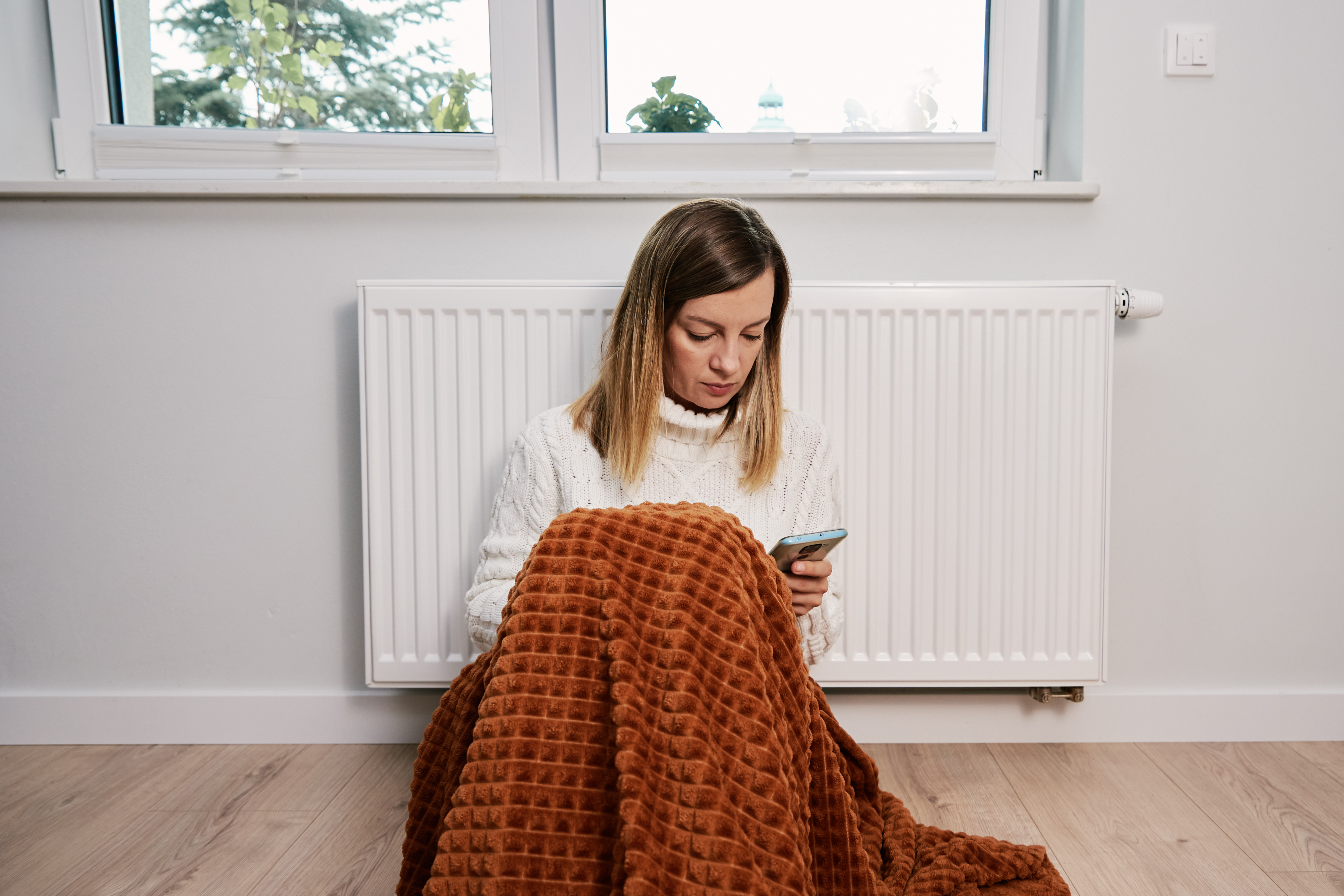 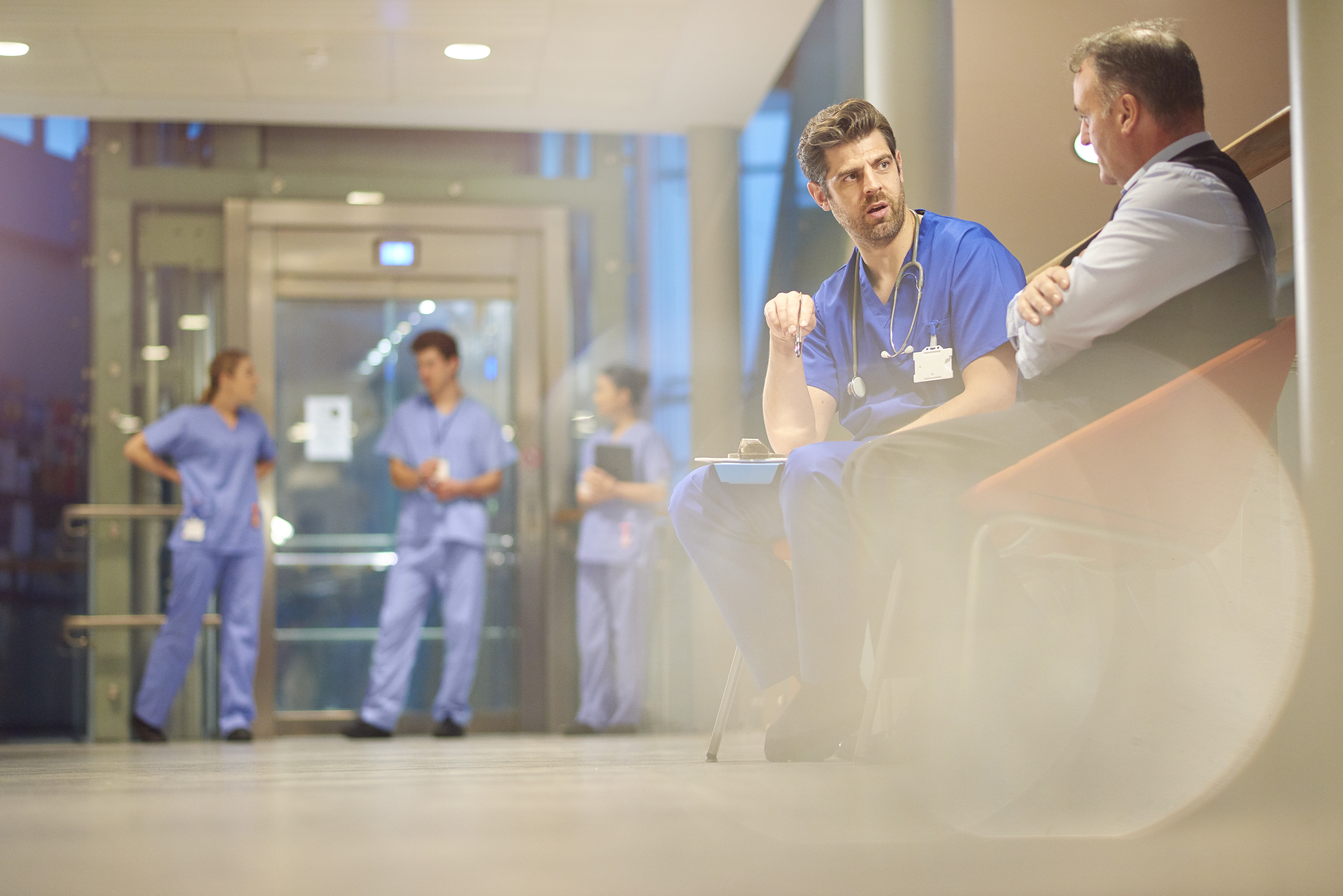 NHS set for funding boost in Budget to clear backlog of 7.1million people 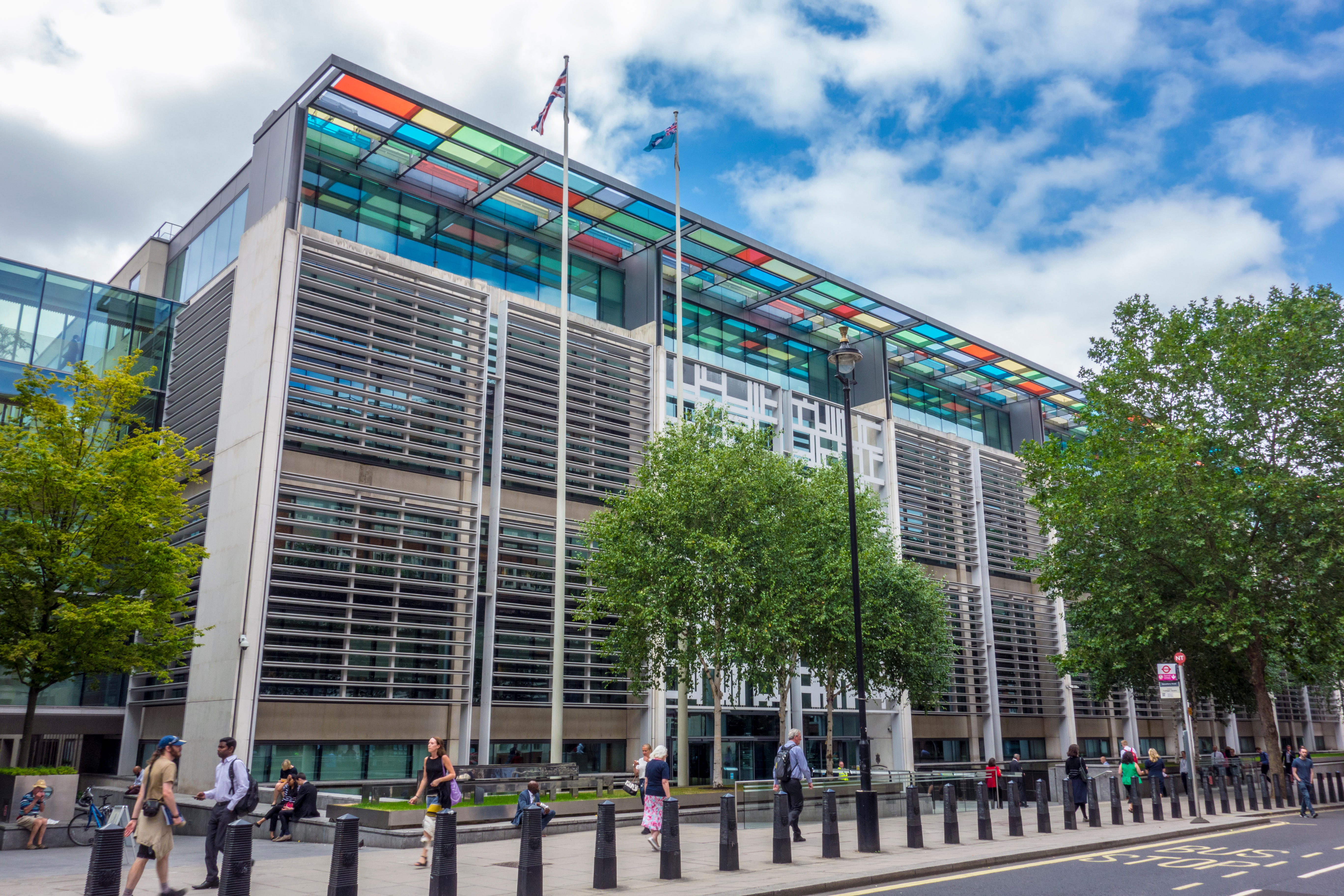 Corporation tax will also go up for firms.

But they will reduce the burden on business rates, providing extra cash for relief for retail, hospitality and leisure firms.

A tax crackdown on evasion and avoidance will aim to raise another £1.7billion over the next five years.