Former Lord of the Rings special effects man, 48, admits stabbing his parents to death in ‘fit of rage’ at their Kensington home after row over his pet dog Enzo as he tells judge: ‘I was fully conscious of what I was doing’ 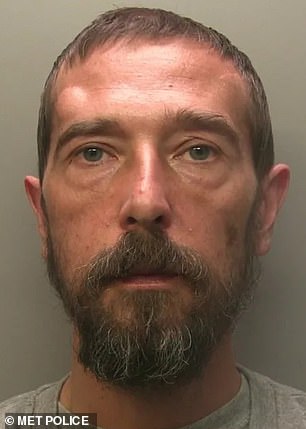 Sergey Koudryavtsev, 48, pleaded guilty to murdering his parents at their flat in Kensington, west London

A former Lord Of The Rings visual effects technician who fantasised about killing his elderly parents for months while living with them today admitted stabbing them to death at their flat after a row about his dog Enzo.

Sergey Koudryavtsev, 48, pleaded guilty to murdering his Russian mother Tatiana, 68, and father Vladimir, 69, at their flat in Kensington, west London, on May 20.

Addressing the Recorder of London Nicholas Hilliard QC from the dock at the Old Bailey, he said: ‘Yes honour, I accept responsibility. It was my intention. I believe I was in control. Absolutely.’

The court heard he had thought about killing his parents for months and he added: ‘Mostly I was imagining it more like a deterrent.

‘I was imagining scenarios as a deterrent from doing it, trying to fend off the rage. This was in period of the last three-and-a-half months before it happened.’

The shaven-headed murderer, who had a goatee and wore a grey prison t-shirt in the dock, added: ‘I cannot say I really was planning it: if you asked me the day before I would have said, ‘no definitely not’ but at the same time on the day that I did it I was fully conscious that’s exactly what I’m doing.’

Koudryavtsev, who has dual Russian and New Zealand nationality, told officers he had moved into his parent’s home some three years ago.

He had brought his Neapolitan mastiff, called Enzo, with him, but as Enzo got older, his health deteriorated and he felt his parents were exacerbating his problems.

They would open windows in the flat and create draughts, which he felt was making his dog poorly.

On the day of the murder he told police he had argued with his parents and then decided to kill them.

Prosecutor Anthony Orchard QC told the Old Bailey: ‘At 6.29am on the morning of Thursday 23rd of May this year, Surrey police received a phone call from Sergey Koudryavtsev.

‘He told the police operator that he’d called to ‘surrender himself for murder’. He said he’d killed two members of his family.’

He said officers arrived at the flat in Kensington, west London at 8am that morning and added: ‘They had to break in. They found a woman lying dead in the bathtub. The bath was empty and she was fully clothed. She had been stabbed.

‘They checked the bedroom and found a second body. The second body was that of a man. He had also been stabbed. 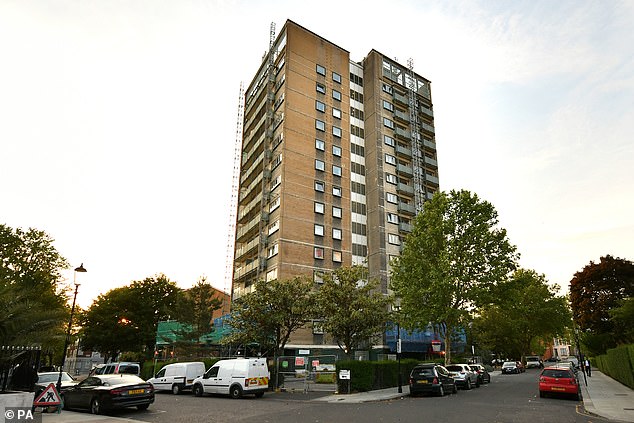 At a hearing at the Old Bailey at which he represented himself, Koudryavtsev entered guilty pleas to the murders.

The court heard psychiatric reports had found he was fit to stand trial and enter pleas.

He concluded the killings resulted from ‘pre-morbid personality traits and the long standing frustration with his parents.’

The case was adjourned for sentencing on October 11.

Family devastated after 'caring' teen, 18, 'murdered' on night out as pal, 19, appears in court

Prince William ramps up takeover preparations on eve of birthday