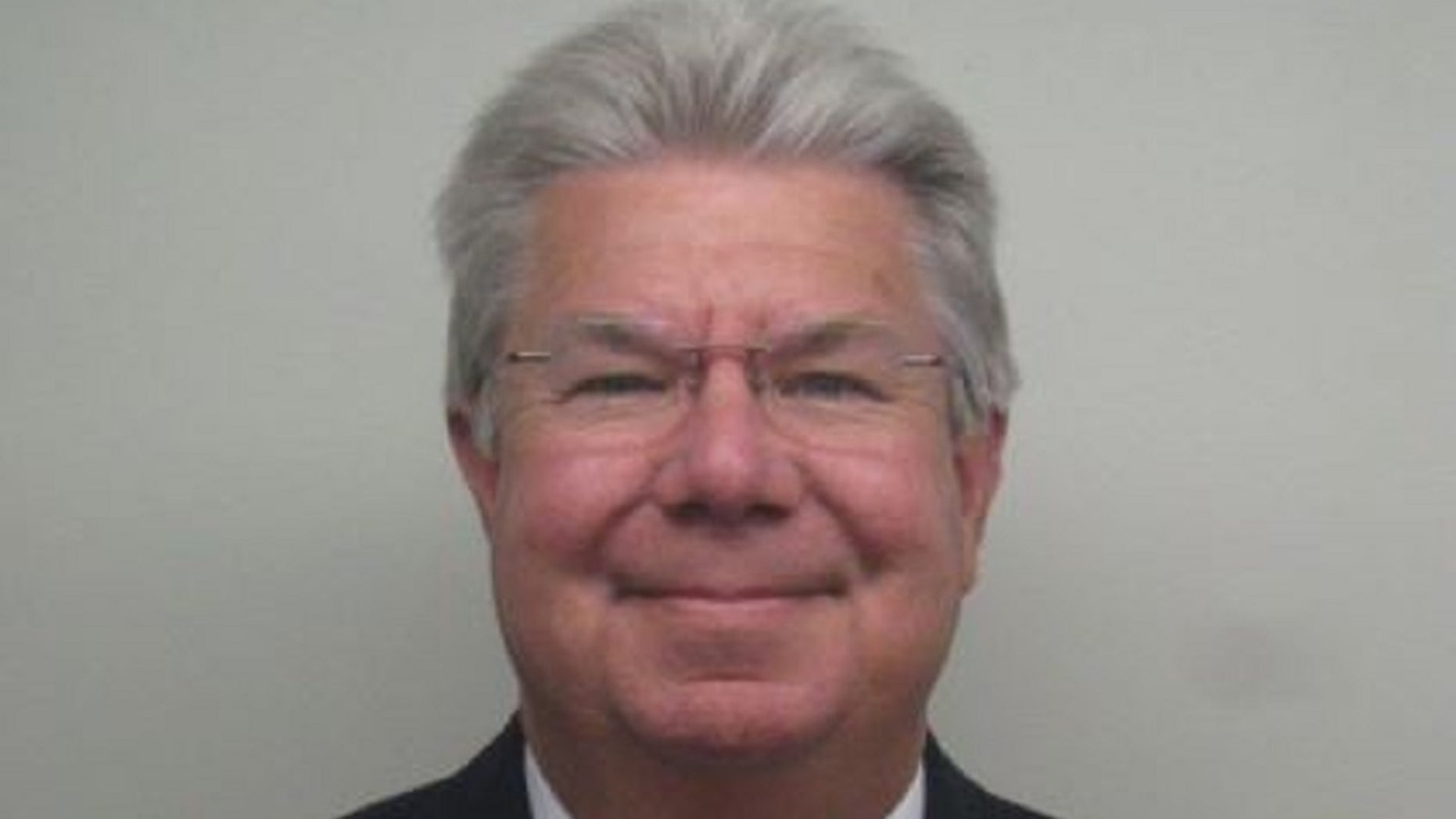 The 18-year-old son of a former Southern California mayor was arrested Thursday in connection with a violent attack on an autistic man that was captured on video last month, authorities said.

Declan Bell-Wilson, of Rolling Hills, the son of former Rolling Hills Mayor Patrick Wilson, was taken into custody on suspicion of, assault, robbery and conspiracy, KABC-TV of Los Angeles reported.

A video of the attack was shot March 22 inside a parking garage at the Promenade on the Peninsula shopping mall in Rolling Hills Estates. The footage shows two assailants beating a man as he lay on the ground before stealing items from his pockets.

One suspect is seen smiling at the camera after pummeling the victim. A voice on the video is heard repeatedly saying "Oh my God" as the victim is punched and kicked.

A second video later obtained by detectives shows the victim shirtless, being ordered to strip to his underwear, KCAL-TV of Los Angeles reported.

"Despite the presence of witnesses around them, the suspects did not stop their attack; they mocked the victim and made light of the shocking incident," a department spokesperson told Patch. "A second recording of the incident depicted the victim standing shirtless, being ordered to strip down to his underwear in front of others."

The man suffered several bruises and scrapes and had two cellphones stolen from him, the department said. Authorities became aware of the alleged attack days later after video of the beating was posted to social media.

The victim told investigators the beating was over a girl, the news station reported. He never reported the alleged attack or told his parents, sheriff's officials said.

Wilson and Streeter were being held on $80,000 bail. Several juveniles present at the time of the alleged assault were identified and detained. Mayor Wilson did not immediately respond Friday night to a Fox News request for comment.

Rolling Hills is a city of about 1,800 residents, about 27 miles south of Los Angeles.