‘Incredibly brave’ schoolboy, 10, ‘sacrificed himself’ to protect girl, eight, from his knife-wielding ex-soldier father, 39, despite already being stabbed six times in the frenzy 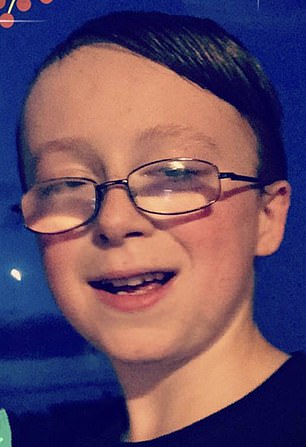 Kane Morris ‘sacrificed his life’ to save the eight-year-old girl, according to his mother

A ten-year-old boy is said to have ‘sacrificed his life’ to protect an eight-year-old girl from his knife-wielding father despite being stabbed six times.

Karl Morris, 38, who goes by the name Andrew, has admitted killing his sleeping son Kane and attempting to murder another child to save them from ‘evil’.

The killer then stabbed himself five times and leapt out of a third-floor window in the early hours of November 11 last year at a flat in Coupar Angus, Perthshire.

The former soldier was originally charged with murdering his son Kane.

But prosecutor Alex Prentice, QC, at the High Court in Glasgow accepted a plea of guilty to culpable homicide on the basis of diminished responsibility.

Kane’s mother Laura Gillie last night told of her agony and said: ‘I can never change the outcome of that horrendous night and never once believed that anyone in this world was capable of such a cruel act, and most certainly not someone I had loved and was once married too. 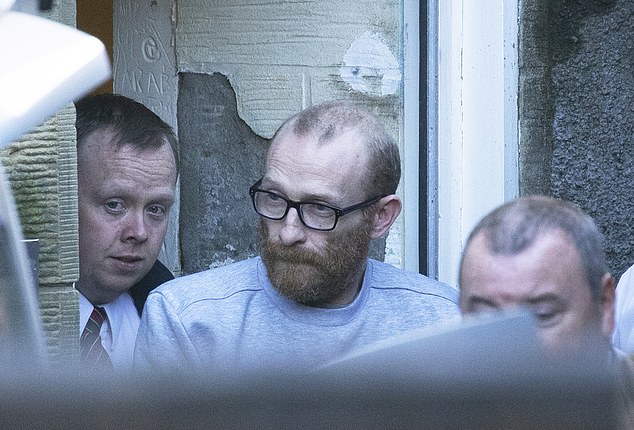 Andrew Morris, picture outside Perth Sherriff Court on November 30 last year, has admitted killing his sleeping son Kane and attempting to murder another child to save them from ‘evil’

‘I’m riddled with endless guilt for not protecting Kane and I feel I have failed as a parent on the highest level possible.

‘In my eyes Kane has proved to be the bravest person I have ever known and sacrificed his life to save the other girl.

‘Since that terrible night I have feelings of anger, hatred and disgust I never thought were possible but mostly towards myself for my failure to protect my beautiful baby.’

The court heard that when questioned by detectives, Morris told them: ‘I was taking them to a better place away from evil.’ He later said: ‘I’ve done a horrible thing.’

Mr Prentice said Kane was stabbed six times. The boy went to try to help the girl before collapsing with fatal injuries.

Morris is in the State Hospital at Carstairs, Lanarkshire, under a treatment order and will be sentenced in August. 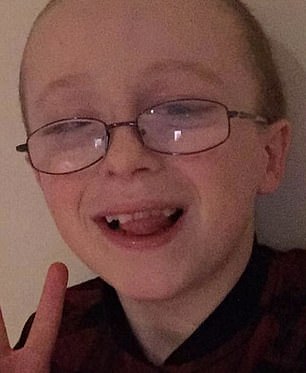 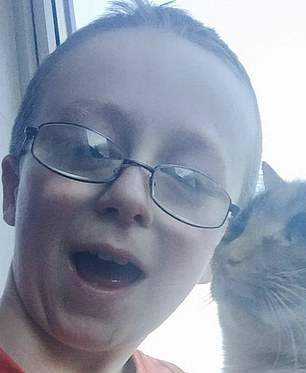 Kane went to try to help the girl at the flat in Perthshire before collapsing with fatal injuries.

Members of Kane’s family were in court and sobbed as the facts were read out. Morris also cried in the dock.

Mr Prentice said: ‘In the course of a meeting with psychiatrists, the accused stated he acted to protect himself and his family from some impending, but otherwise unspecified, mortal danger.’

The girl suffered a collapsed lung and had to spend four weeks in hospital.

The court heard Morris, who was in the Army for five years, struggled to cope after his stepfather died in an accident at the family farm last year.

Royal wedding 2020: One hint Princess Beatrice’s wedding will be similar to sister Eugenie

Ashraf Ghani: From academia to the Afghan presidency
We and our partners use cookies on this site to improve our service, perform analytics, personalize advertising, measure advertising performance, and remember website preferences.Ok