Lewis Hamilton, Max Verstappen, Sebastian Vettel and the rest of the Grand Prix driver will be burning rubber on the streets of Monte Carlo neastled on the French Riviera.

F1 is known as one of the world’s most glamourous sports, with plenty of money swirling around the season.

But the glitz and glam reaches another level when the GP rolls into Monaco.

Pictures captured from over Grand Prix weekends reveal the incredible life of the jet-set residents watching the 200mph race machines from their yachts and penthouses.

“The glitz and glam reaches another level when the GP rolls into Monaco.”

High society types can be seen sunning themselves in their bikinis as the race unfolds on the streets below.

Two girls pose in their swimwear as they peer at a Sauber F1 machine pounding the streets of Monte Carlo.

One attempts to get a snap on her smartphone, while the other stands on a ledge to get a better view.

And another snap shows a parade of beauties catching some of the Riviera sunshine as a Mercedes screams past. 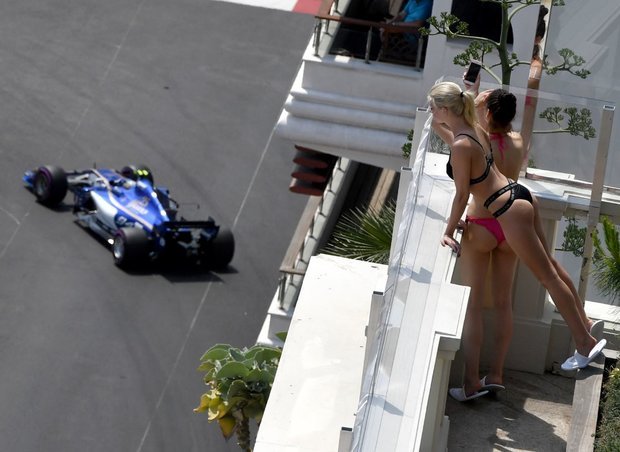 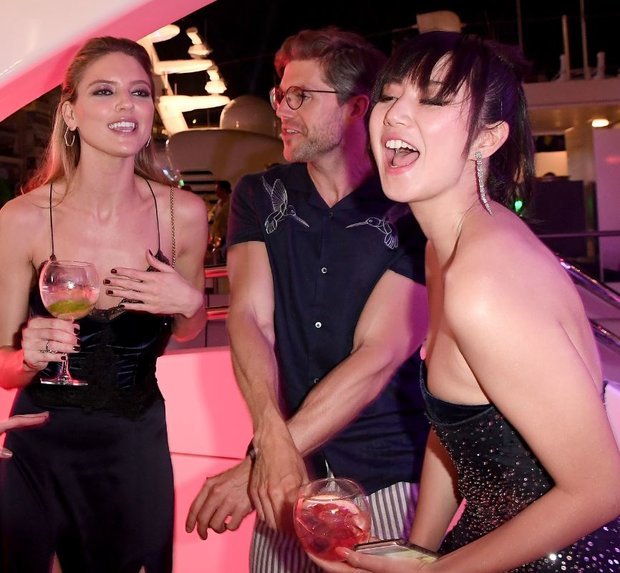 Monaco’s most defining location however has to be the super-yacht packed harbour which frames the Grand Prix.

Multi-million pound vessels pack out the harbour and are some of the prime spots to host a party or watch the F1.

Pictures show one group of pals necking glasses of booze as they dance the night away aboat a super-yacht.

Sauber driver Kimi Raikkonen famously went back to his own yacht for a drink after crashing out of the race in 2006. 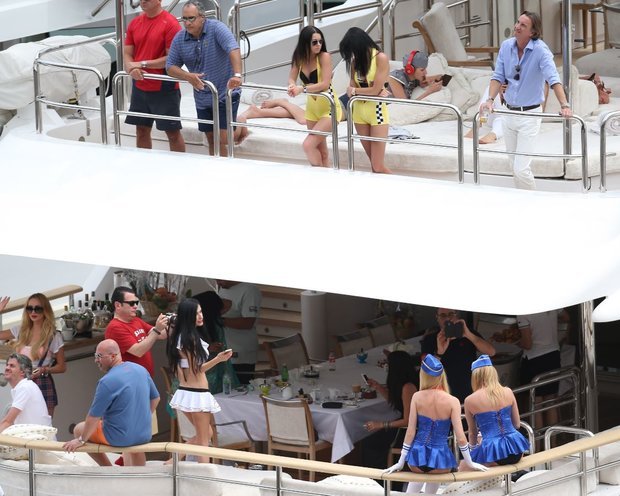 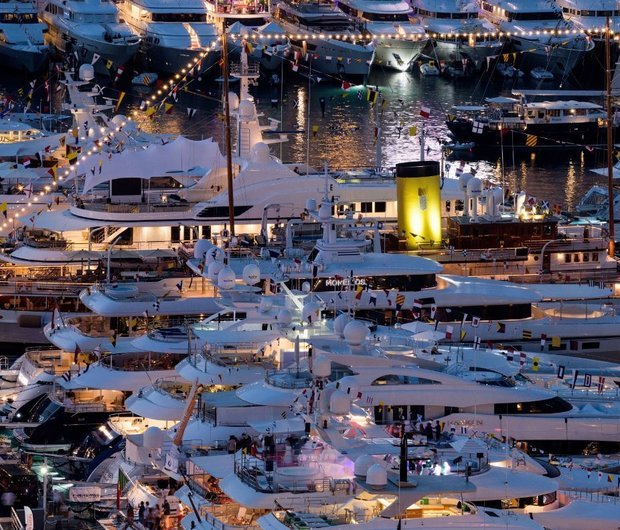 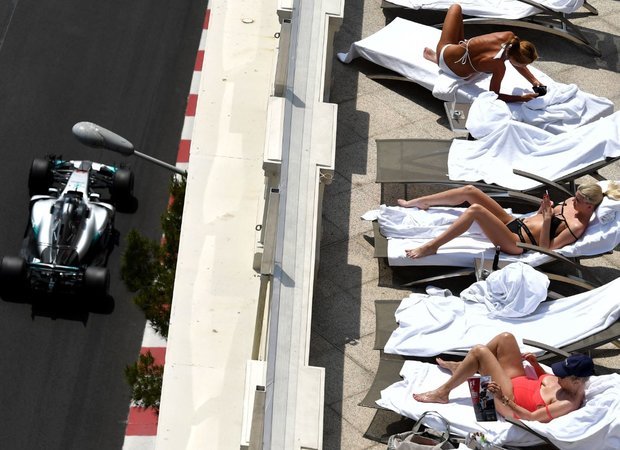 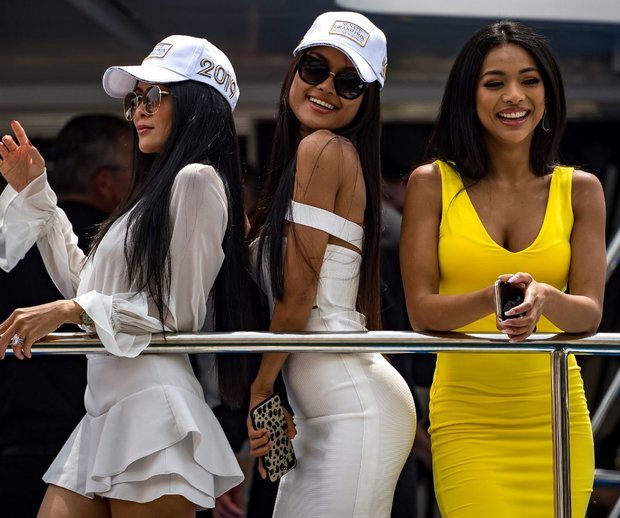 Jet setters can be seen hanging off the boats throughout the weekend as they try to catch a glimpse of the race.

And this weekend at the Grand Prix there is a very special visitor, as the luxurious $500 million boat Sailing Yacht A arrived in Monaco.

The futuristic looking, 143 metre long and 12,000 ton beast, was spotted off the coast of Monte Carlo as Hamilton took pole in qualifying.

It was built for Russian billionaire Andrey Melnichenko, the 90th richest man in the world, who made his fortunein fertilizer and coal. 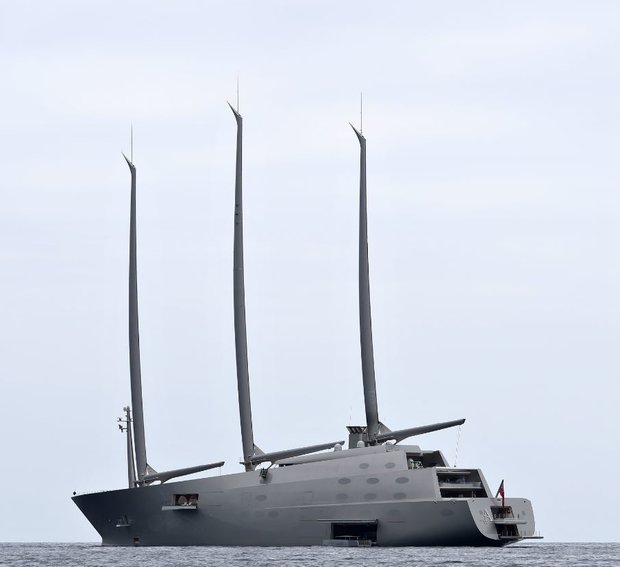 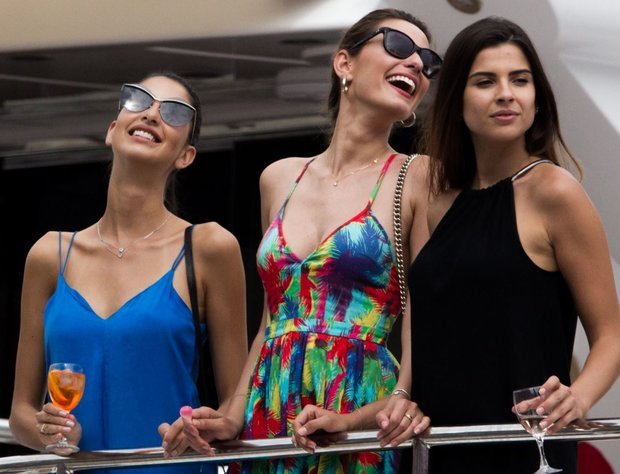 And boozing is a big part of the massive motorsport party which takes over Monaco, with plenty pictures capturing jet-setters clutching glasses of drink as they watch the F1.

Last year, Princess Charlene of Monaco got in on the action as she took a swing from race winner Daniel Ricciardo’s champagne on the podium

Five-star hotels fetching you up to £520 a night also fill Monaco.

The Fairmont Monte Carlo even boasts of its exclusivity on its website. 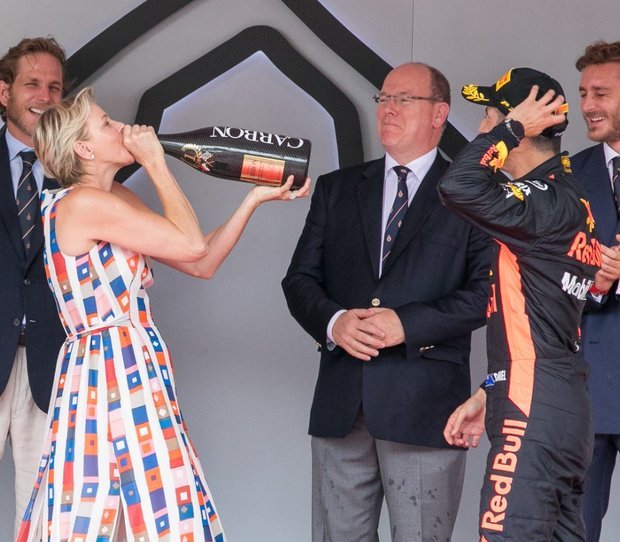 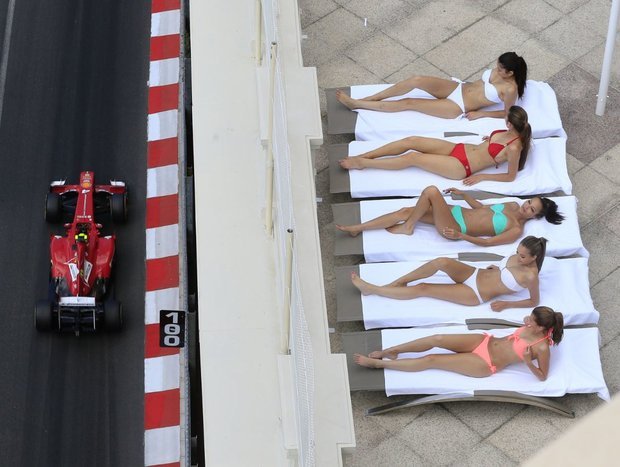 Plenty of F1 stars also call Monaco their home, with many living in just walking distance of the track.

Hamilton, Ricciardo, Verstappen and more all enjoy the filthy rich lifestyle in Monaco.

The five-time world champion has previously said he can just ride his motorbike home to his apartment after the race – which is just six minutes away.

And he is reportedly to share the same block of apartments on the waterfront as his old rival Nico Rosberg.

Ferrari rookie Charles Leclerc was born and raised in the city – and will be looking to impress from the back of the gird loday. 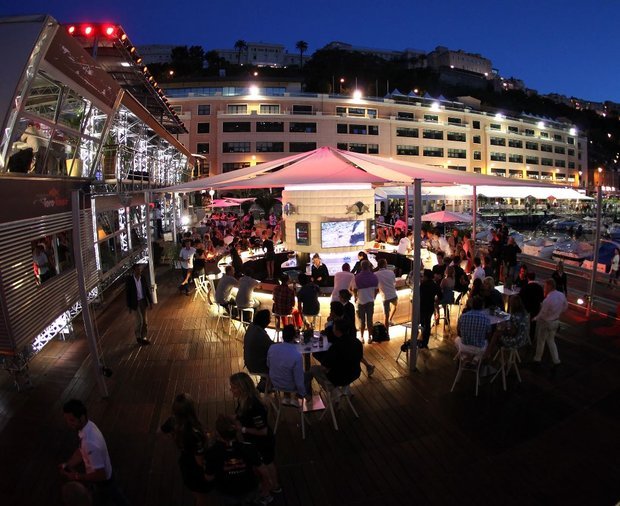 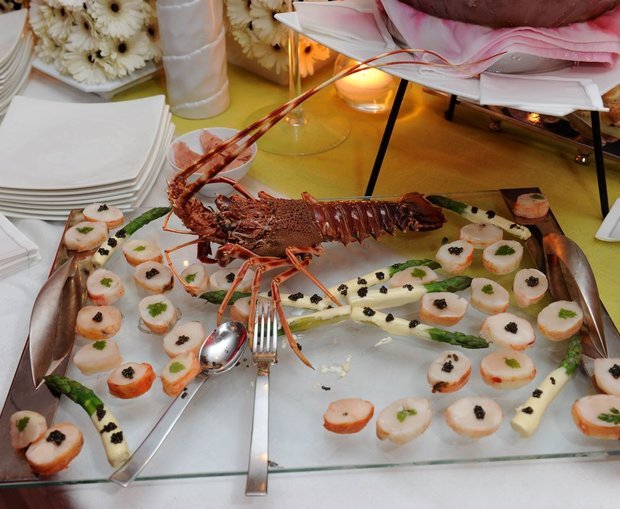 Ferrari and Red Bull will be hoping to strike back in Monaco after total Mercedes domination for the first five races.

Hamilton has won three, and his teammate Valtteri Bottas has won two – with the team also getting one-twos in every Grand Prix.

Sebastian Vettel had been expected to lead the charge to stop the five-time champ getting a sixth title, but he now has his hands full with Leclerc.

The reigning world champion starts from pole position tomorrow with his teammate alongside, and Verstappen sitting in the third and Vettel fourth.