LONDON (Reuters) – British lawmakers will vote on Thursday on a government proposal setting out what Prime Minister Theresa May says are the options on how long to delay Brexit. 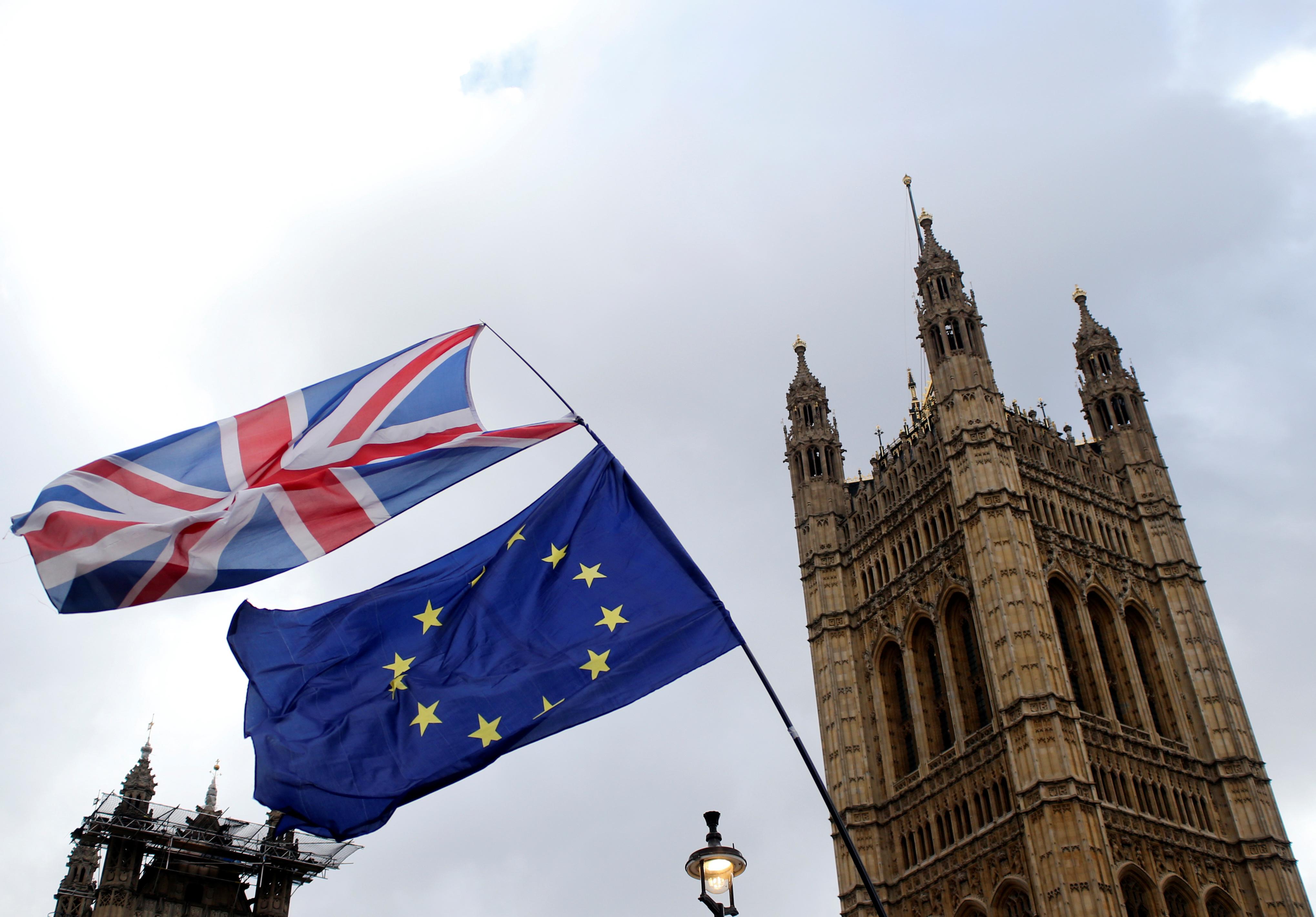 Lawmakers will be asked to approve a statement setting out the option to have a short delay by agreeing to a Brexit deal by March 20 or a longer delay if no deal can be agreed in time.

Parliament is not voting at this stage to choose which option Britain should take.

The vote comes a day after parliament rejected Britain leaving the EU without a deal after chaotic scenes when May’s government struggled to exert any authority over her divided Conservative Party.

Voting is due to begin at 1700 GMT and parliament may try again to wrest control of Brexit from the government by submitting alternative proposals, known as amendments, to the government’s statement which will be voted on.

The speaker selects which amendments will go to a vote. If any pass, they will either alter the wording of the government statement or replace it entirely. If all the amendments fail, the government proposal will be voted upon last.

Below are the details of the government motion and the key amendments proposed by lawmakers.

This will form the basis of the debate and says three things:

1) Notes parliament has rejected May’s deal and a no-deal scenario, and agrees the government will seek an extension to the Brexit negotiating period, which currently ends on March 29.

2) Parliament agrees that if lawmakers approve a divorce deal by March 20, the government will seek to agree “a one-off extension” until June 30 to pass legislation needed to smooth Britain’s departure from the EU.

3) Parliament notes if it has not approved a divorce deal by March 20, then it is “highly likely that the European Council at its meeting the following day would require a clear purpose for any extension, not least to determine its length, and that any extension beyond 30 June 2019 would require the United Kingdom to hold European Parliament elections in May 2019”.

The opposition Labour Party has submitted an amendment calling for May to use a Brexit delay to give parliament time “to find a majority for a different approach”.

Several amendments call for the government to use a delay to prepare for a second public vote on leaving the EU.

An amendment supported by a number of mostly Conservative lawmakers seeks to show a majority against holding a second referendum. It asks parliament to agree that another referendum would be “divisive and expensive, and therefore should not take place”.