THE heartbroken family of a "cheeky" teen found dead after a night out have paid tribute after his pal appeared in court charged with murder.

Marc Williams, 18, was out with Lewis Ashdown, 19, in Uckfield, East Sussex on Saturday night, but neither returned home. 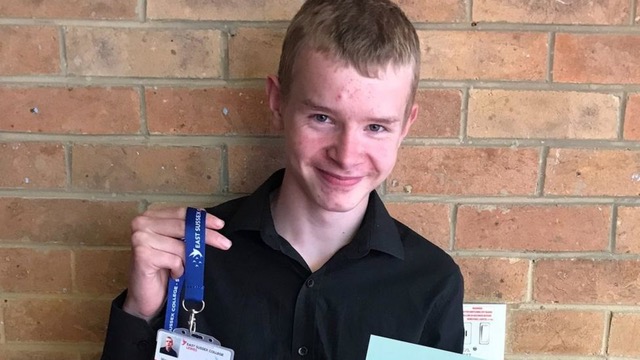 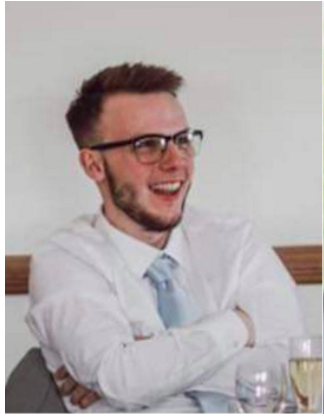 But police later confirmed Ashdown had been found safe as the search for Marc continued.

He has now been charged with murdering Marc after a body was found in woodland around three miles away from where he was last seen.

Marc's heartbroken family have today paid tribute to the teen, saying: "Marc touched the hearts of so many people, and made their lives brighter with his loving, caring and thoughtful actions.

“We are feeling his loss every second and that will never change. Our hearts are broken.

“Rest peacefully, our cheeky boy. With so much love from Mum, Dad and your whole family.” 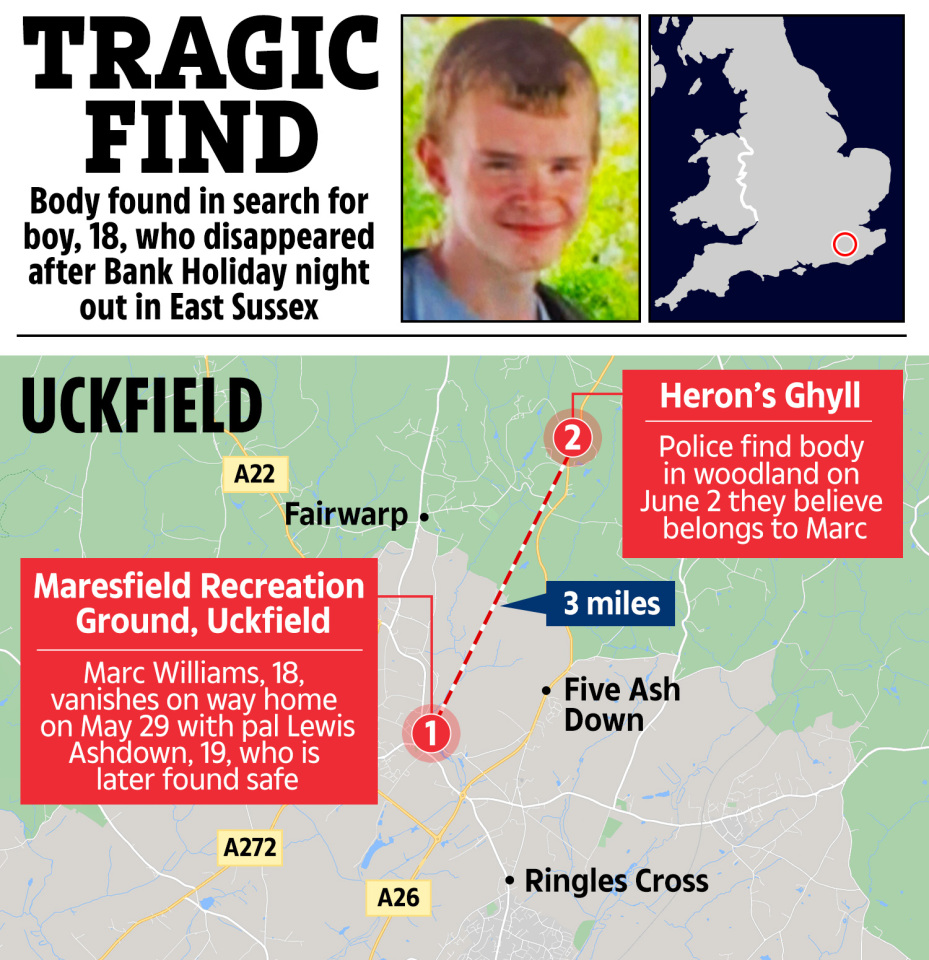 He spoke only to confirm his name, date of birth and address and did not enter a plea.

Aidan Harvey, defending said psychiatric reports into his state of mind at the time are being prepared.

Ashdown was remanded in custody to next appear at the same court on August 3.

Detective Chief Inspector Emma Vickers said: "This is an absolutely devastating discovery and our thoughts are with Marc's family at this difficult time.

"His family are being supported by specially trained officers and we ask that their privacy is respected.

"This investigation is a dynamic and fast-moving enquiry and our officers are working around the clock to establish the circumstances of this incident.

"I am extremely grateful to our respective police teams for their unwavering commitment to finding Marc.

"We thank the public for their patience and understanding as we continue to carry out our work in the area and urge people to support us by avoiding engaging in online speculation while we investigate."

Anyone with information has been asked to call 101 quoting Operation Skittle. 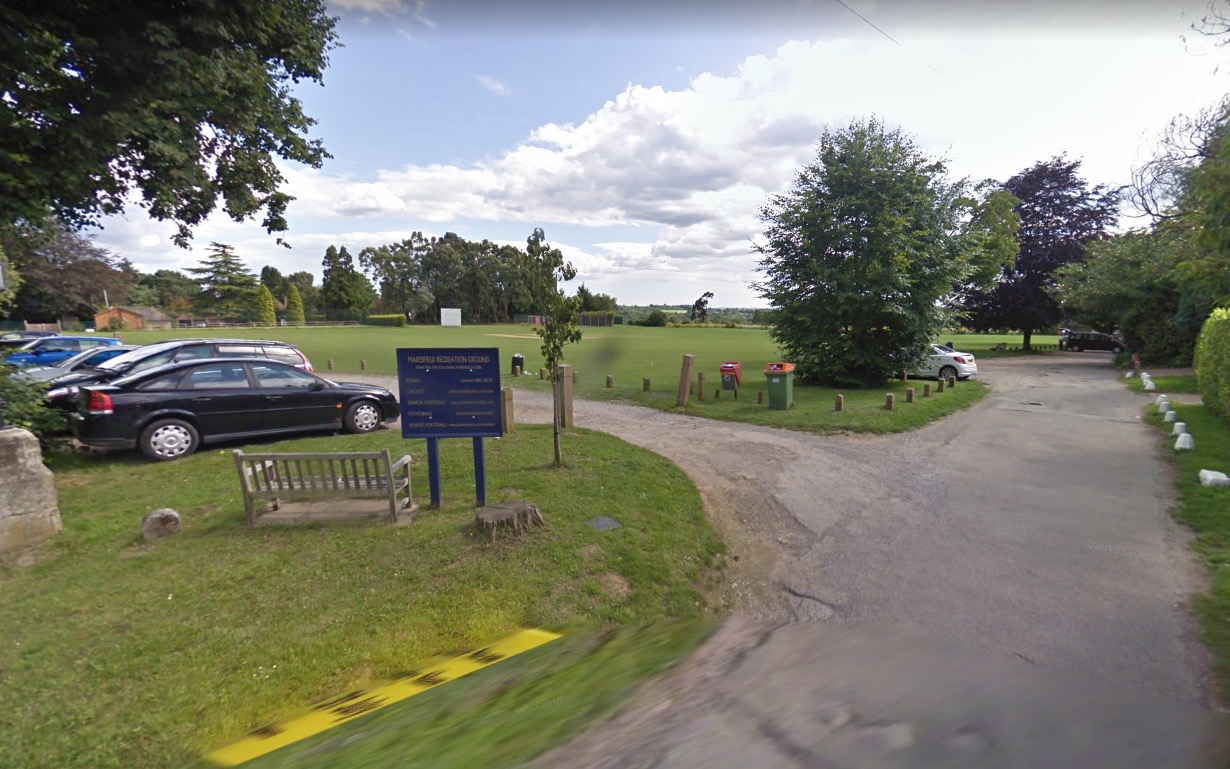