A FAMILY has been left heartbroken after a 10-year-old girl who was "happiness personified" died suddenly in her sleep.

Emily Giles, 37, woke up one Sunday morning last month to find her beloved daughter Amber had passed away in the night. 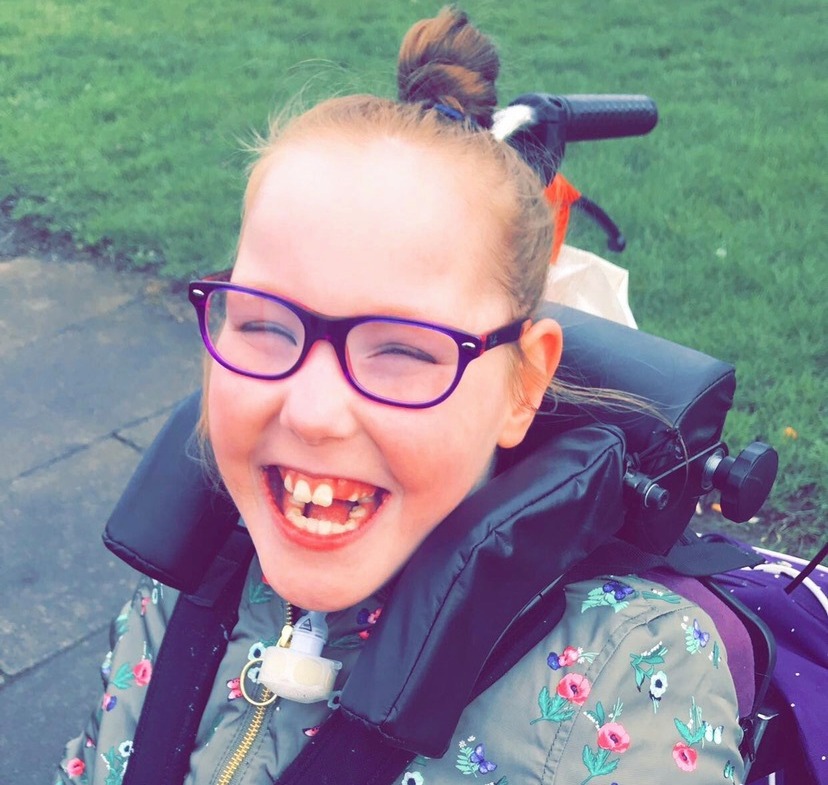 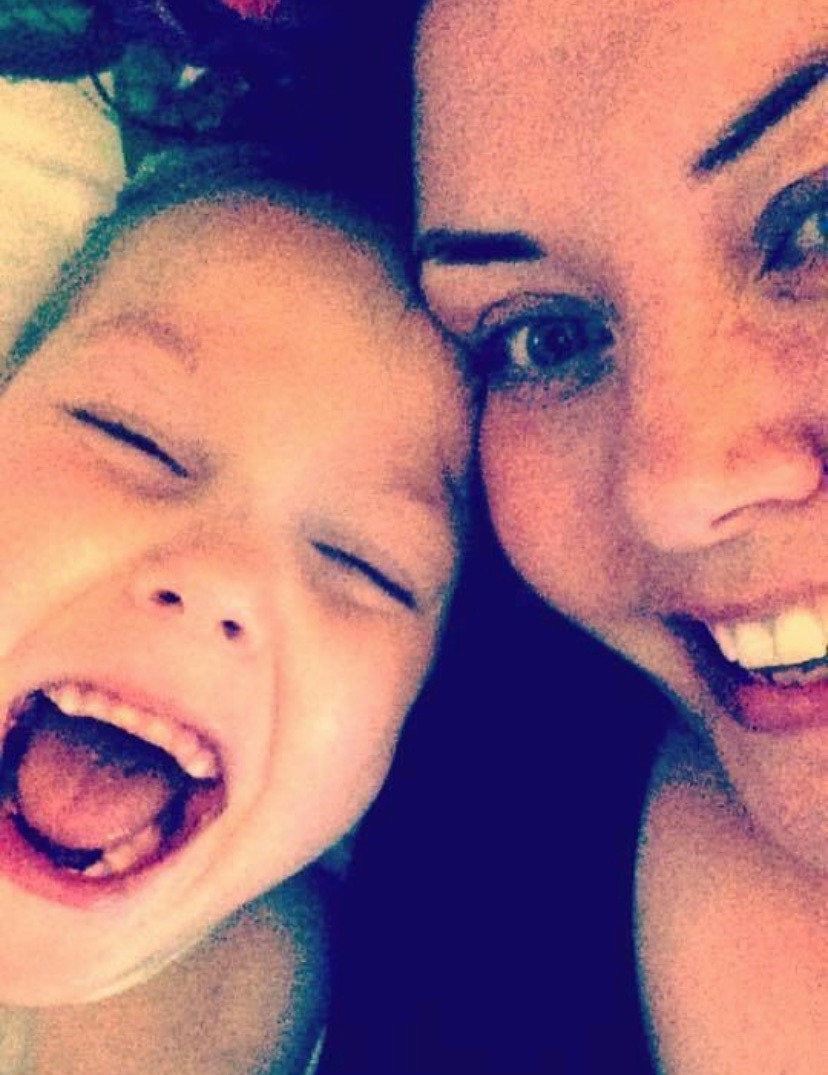 Amber had a 30 per cent chance of survival at birth after she was born 16 weeks premature and she spent the first year of her life in hospital – but she defied the odds and made it home.

The brave youngster, from Gateshead, was severely disabled and grew up with a life-limiting condition, but her health had stabilised over the last few years.

Although she had showed some signs of sickness over the weekend leading up to her death, mum Emily said the family were not prepared for the tragedy on July 18.

"It's been a very traumatic situation," Emily told Chronicle Live.

"It came very suddenly, it was a massive shock. I'm heartbroken, her family are heartbroken."

Paying tribute to her daughter, Emily said: "Amber was the happiest little girl. She was happiness personified, everything made her smile.

"She would find fun and laughter in every situation. You could learn a lot from Amber, she did change peoples’ perspectives on things.

"Everyone who met her fell in love with her. She just loved people."

Emily said Amber used a wheelchair and she was often admitted to hospital with chest infections due to her weakened immune system – but she had recently been doing "quite well from a health point of view".

“She was spending lots of time at school. She was the best she’d ever been in terms of hospital admissions," Emily said.

"She hadn’t been very well over the weekend prior to her death, she was struggling to keep things down. But she wasn’t showing signs of being so sick she needed to go to hospital.

"We went to bed that night and she passed away in her sleep. It was a huge shock.

"Ten years was never going to be enough for me, but it was obviously, for whatever reason, enough for her."

'DEFIED ALL THE ODDS'

The devastated mum said her pregnancy had been completely normal until 24 weeks, when her waters suddenly broke and Amber arrived.

"From day one she was up against it with her health," Emily said.

"In the first 24 hours they said there was a 70 per cent chance of fatality, then for each day it went down to 50 per cent, then 30 per cent.

"She was a very sick little girl, everything that could go wrong, did go wrong.

"She defied all the odds. She was in there for about a year before she was allowed to come home and lead a relatively normal life."

Amber went to Northern Counties School in Newcastle and had enjoyed taking part in a trial of an 'Innowalk' – a device for sitting, standing and moving.

Now Emily is rallying to raise £36,000 to buy an Innowalk machine for the school in her daughter's memory.

"Amber had been trialling an Innowalk and was doing really well. She absolutely loved it," she said.

"It was one of her favourite things to do but with her being robbed of the chance to do more, we thought it would be a nice tribute to her to get one for the school.

"Amber’s favourite colour was purple so the company are looking at putting little purple hearts on the frame, and writing ‘Amber’s Innowalk’ on it." 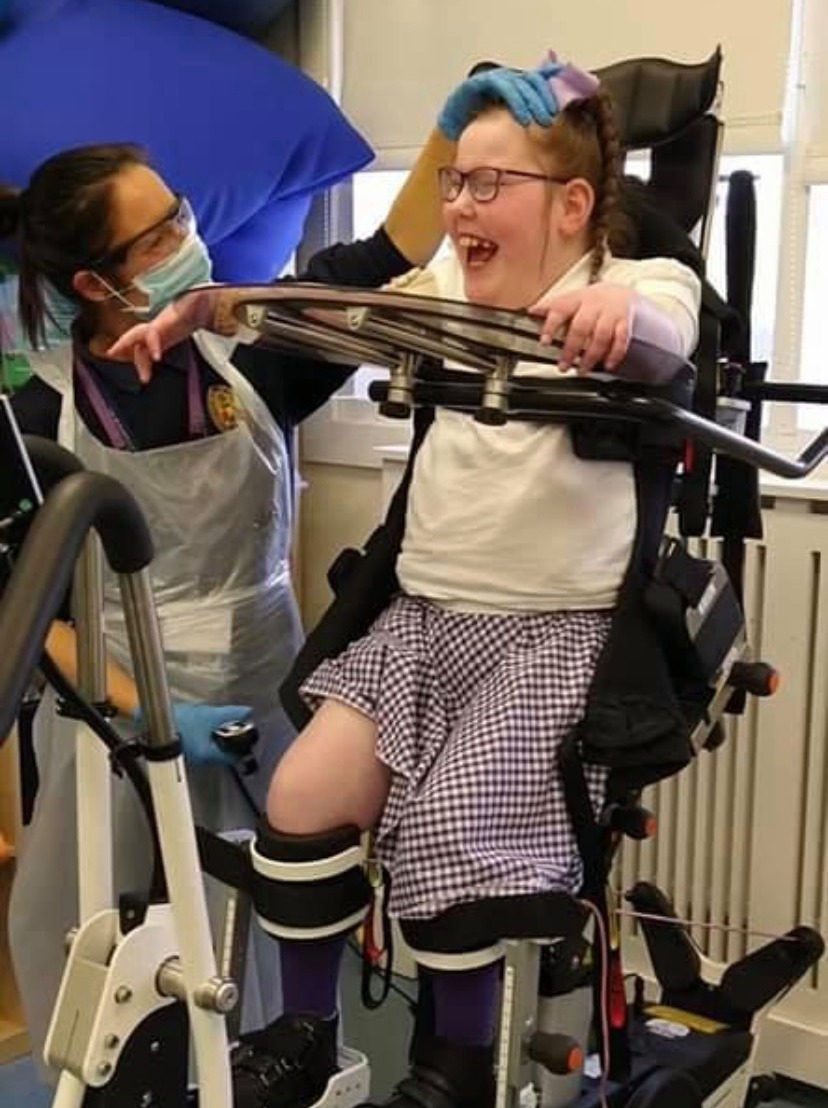 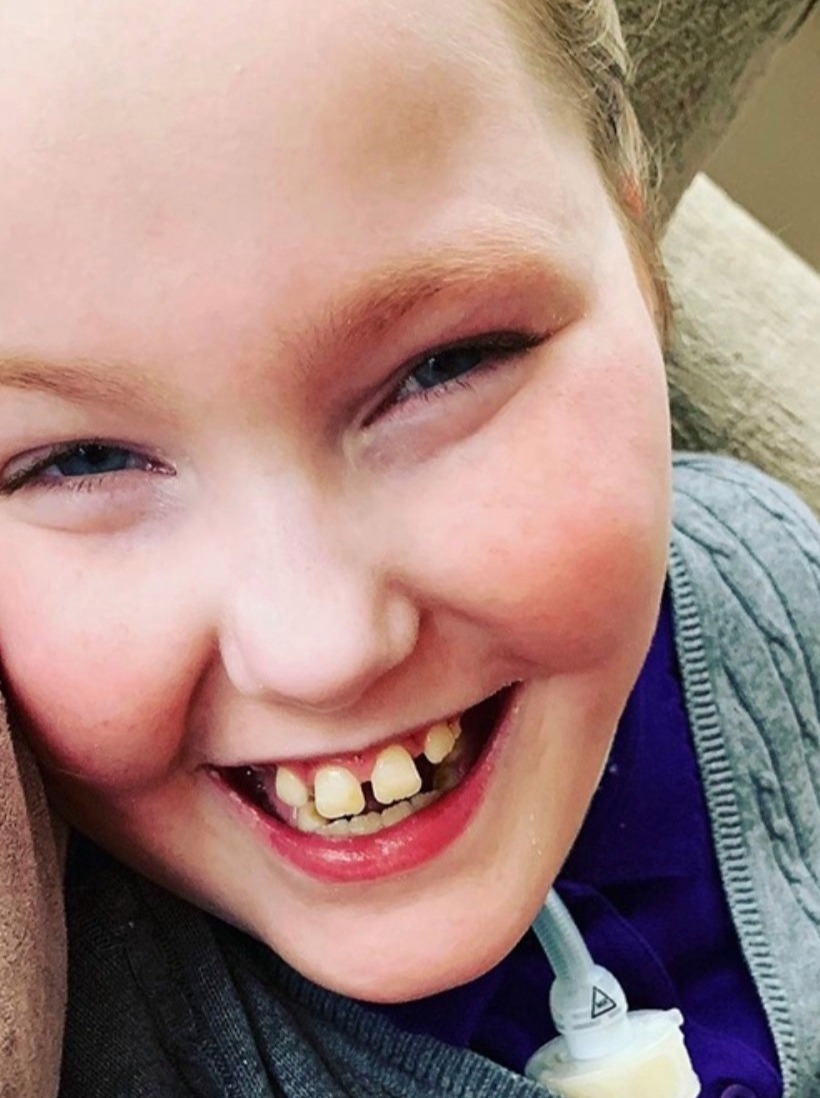 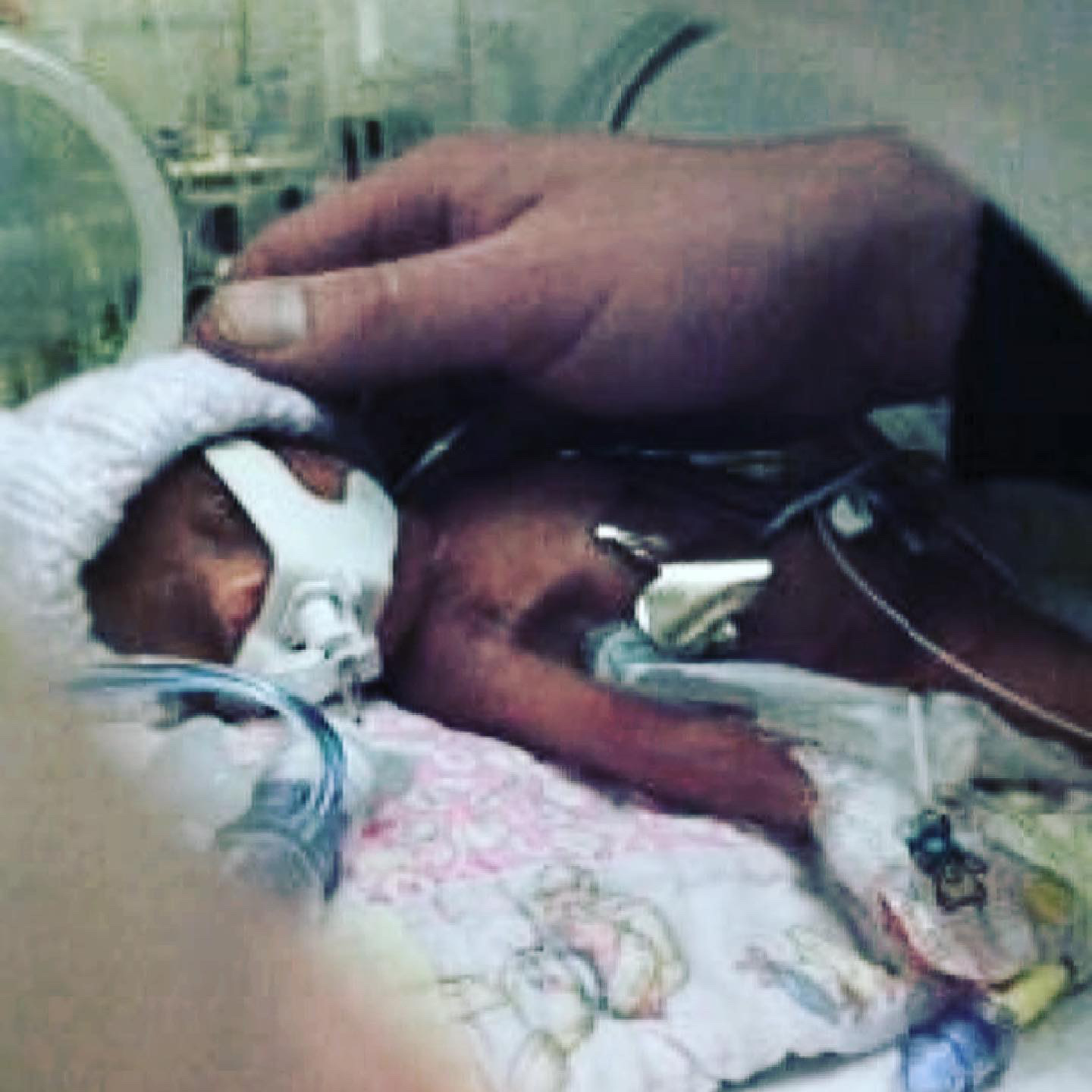