Social media users note irony of Wagner converting to Islam after being member of Islamophobic party. 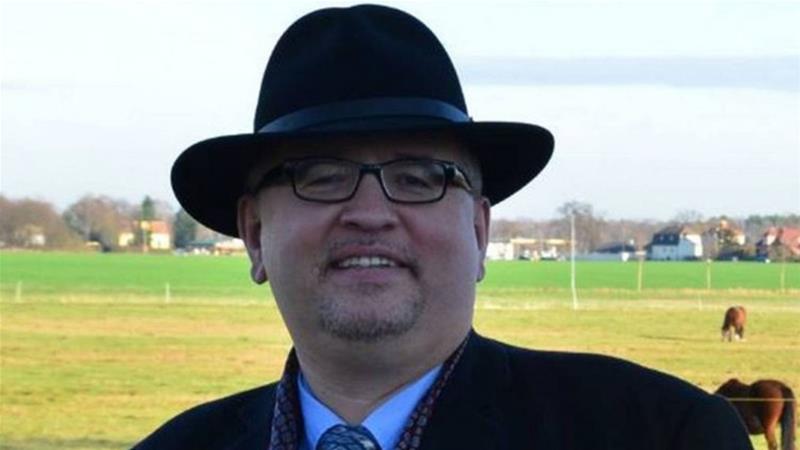 A leading politician from the Alternative for Germany (AfD) has converted to Islam and resigned from his position with the anti-Muslim party, the party has confirmed.

Arthur Wagner, a leading member of the far-right party in Germany’s eastern German state of Brandenburg, stepped down for “personal reasons”, a party spokesperson confirmed, according to state broadcaster Deutsche Welle.

Wagner, who has been a member of the party since 2015, refused to comment to Tagesspiegel, the daily newspaper that first broke the news of his conversion.

“That’s my private business,” he told the daily.

On the party’s Brandenburg state committee, Wagner’s work focused on churches and faith communities, according to Deutsche Welle.

The AfD has campaigned against refugees and migrants and made history when it won 12.6 percent of the vote in federal elections in September 2017, entering the Bundestag for the first time.

The party became the third largest party in the Bundestag.

The news sparked derision on social media, with many Twitter users pointing to the irony of Wagner converting to Islam after being a high-ranking member of a party that has railed against the presence of Muslims in Germany.

‘Islam is a foreign entity’

The AfD has long denied accusations that it is Islamophobic.

Originally founded in 2013 as a Eurosceptic party, the AfD took the lead as the most aggressive anti-refugee voice in the country while nearly a million asylum seekers arrived in Germany in 2015.

In the party’s first bill since its electoral success in September, the AfD proposed amending Germany’s Residence Act by barring refugees from bringing their relatives from the war-ravaged countries they fled.

She had written: “What the hell is happening in this country? Why is an official police site tweeting in Arabic? Do you think it is to appease the barbaric, gang-raping hordes of Muslim men?”

The party has also sought to ban the construction of mosques in Germany.

In March 2016, the party’s Bavaria branch published a policy statement calling for an end to the “construction and operation” of mosques in the region, Deutsche Welle reported at the time.

In February of that year, then party leader Petry Frauke sparked outrage when she proclaimed that German border guards should “use fire arms if necessary” in order to prevent “illegal border crossings” by refugees and migrants.

In April 2016, the AfD’s Alexander Gauland proclaimed that Germany must remain “a Christian country” and “Islam is a foreign entity”.

The rise in anti-Muslim rhetoric has also coincided with a spike in violence against asylum seekers.

The German interior ministry documented 3,533 attacks on refugees and their accommodations – nearly 10 a day – in 2016. 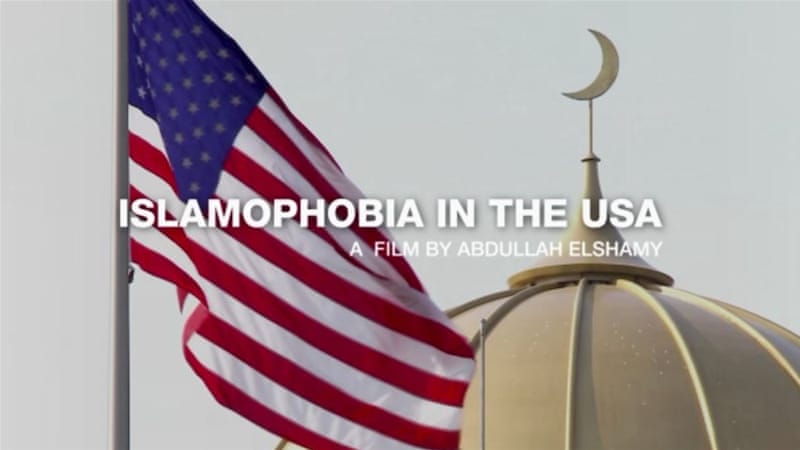 Islamophobia in the USA

Here's the biggest news you missed this weekend

Gallantry medals of Battle of Britain ace could fetch £200,000