Fat Joe is revealing the advice his good friend Lil Wayne gave him before he went to jail.

In an exclusive clip from an upcoming interview with the rapper on Red Table Talk, shared with PEOPLE on Monday, Fat Joe gets sentimental talking about his experience visiting the “How to Love” rapper in jail in 2010 — and how Lil Wayne gave him sound advice before he served time.

“I heard Lil Wayne gave you some advice before you went to jail,” host Jada Pinkett Smith told the rapper.

“One of the saddest things I ever did was go visit Lil Wayne in jail. Not only that, but they had him chained up. Lil Wayne,” Fat Joe, 52, responded. “They had him in shackles and all that. They had him like he was the killer.”

RELATED: Fat Joe Details the Day His Childhood Friend Jumped Him and HIs ‘Heart Turned Black’: ‘I Just Lost It’

He continued, “So. I went to go see him. He’s my brother, man. He lives across the street from me in Miami — and so I’m walking into the jail, and I get a phone call. It’s Lil Wayne.” 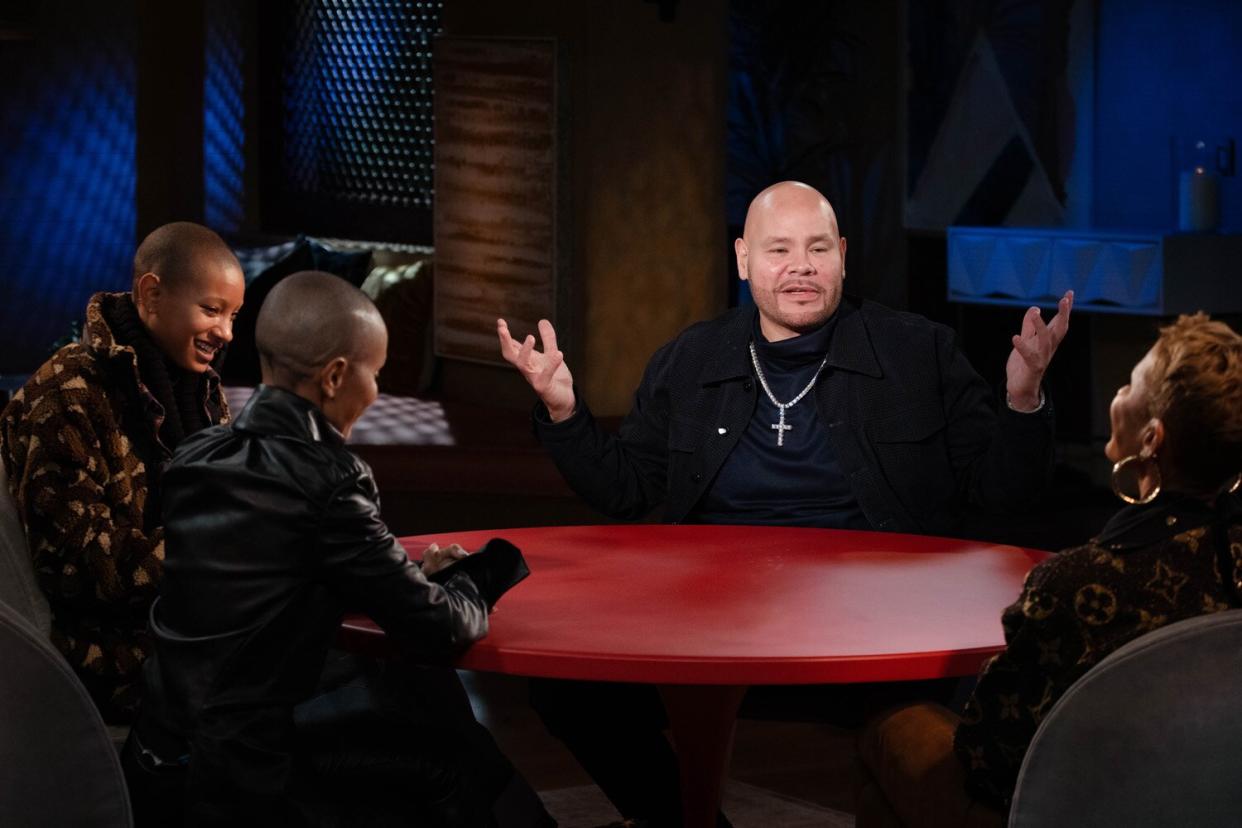 Fat Joe then recalled the advice Lil Wayne, 40, gave him before walking into the building — which he described as “rusty and ugly, like one of those Harry Potter movies.”

“If you’ll be humble they’ll respect you,” concluded Fat Joe.

In 2013, the “What’s Luv” rapper was sentenced to four months in federal prison for failure to file income tax returns of $3.3 million in earnings and paid a $15,000 fine.

Meanwhile, in 2010, Lil Wayne spent eight months in Rikers Island for gun charges. At the time, he pleaded guilty to attempted possession of a weapon in connection with a gun that was found on his tour bus in 2007, according to the New York Times.

RELATED: Lil Wayne Pays Tribute to New Orleans Cop Who Saved His Life as a Child: ‘Refused to Let Me Die’ 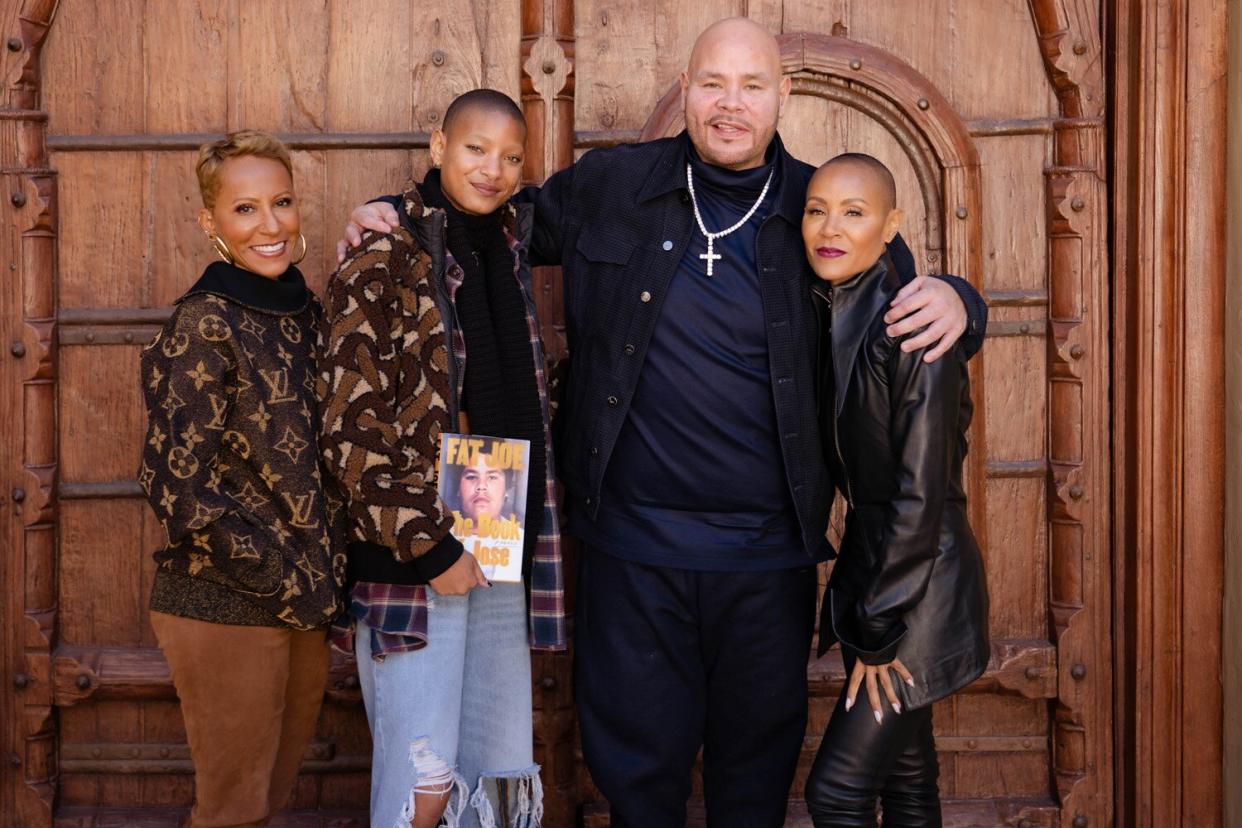 Since then, Fat Joe has never hesitated to praise his friend. In June, during an interview on The Shop: Uninterrupted, Fat Joe said he viewed Lil Wayne as the best artist to ever record music.

“I don’t want nobody to kill me, but the best? Lil Wayne,” he said. “Wayne taught me — so, what happens is, Lil Wayne took up from where Tupac was. He was putting out two albums a year. This guy was never in the club. He was the No. 1 artist in the world.”

Fat Joe continued, adding, “He was just in that studio, in that hit factory, in that studio. So, I was privy to being there with Wayne ’cause I live in Miami and this guy, he would just get a beat, and the guy starts sparring with the speaker.”

Fat Joe — who’s collaborated with Lil Wayne several times on songs including “Make It Rain,” “Yellow Tape,” “About All That” and “Pullin'” — also recalled a studio session in 2007 where the “Mrs. Officer” performer recorded a verse on DJ Khaled’s 2007 hit “We Takin’ Over.”

“I was privy to be in there with Wayne ’cause I live in Miami, and this guy… He would just get a beat, and the guy starts sparring with the speaker! I’ve never seen no s— like this,” he said. “He’s in a little room [with] these big giant speakers, and he’s staring at the speaker. He goes in the booth, ‘I am a beast / Feed me hip-hop.’ I was like, ‘Holy f—! This guy took the record!’ He’s a beast.”