Recruitment boss, 50, found drunk at wheel of his stationary £58k Tesla avoids jail as court hears he suffered a ‘breakdown’ after splitting with his wife and stopped to down whisky in car to avoid bumping into her at home 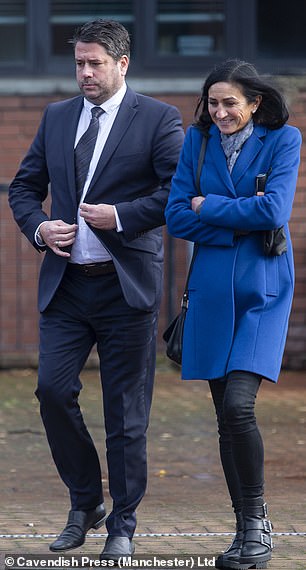 A husband found drunk at the wheel of his stationary Tesla while ‘going through a difficult divorce’ has been spared a road ban after arguing he had been drinking whisky inside his car out of fear of bumping into his estranged wife at home.

Businessman Simon Hayes, 50, tested almost three times the alcohol limit when police found him in a car park just a mile from his £500,000 semi after reports he had been asleep in the driver’s seat of the £58,000 Y Model.

It emerged the company managing director, who runs a recruitment firm in Wilmslow, Cheshire, was embroiled in a bitter marriage break up with his wife Louise Maguire and had left work at 10am after a meltdown.

A court heard he had cleared out the family home he had shared with his wife and four children the night before the offence.

The father-of-four from Wilmslow said he had only parked up next to Lindow Common to delay going home and insisted he had only started drinking Haig whisky after parking the vehicle.

At Crewe magistrates court, Hayes, who admitted being drunk in charge of a motor vehicle, faced disqualification but JPs imposed 10 points on his licence after hearing of his marital woes.

He was seen leaving court with his current girlfriend. 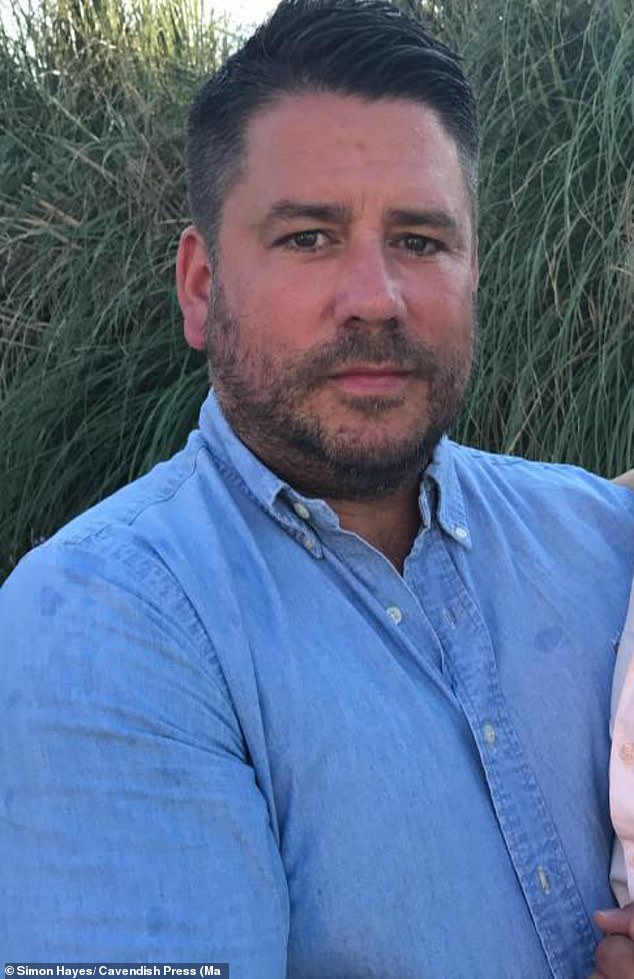 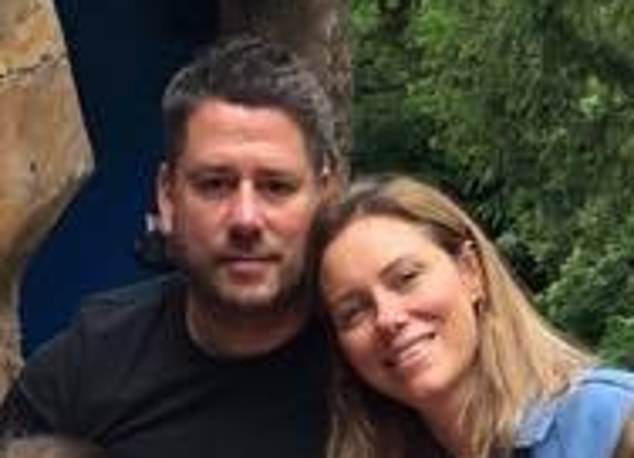 Tanya Berridge-Burley, prosecuting said: ‘It was approximately 10.35am on Monday September 23. Officers were on uniformed mobile patrol at this time. They attended a public car park at Lindow Common on Racecourse Road, Wilmslow, adjacent to Hickory’s Smokehouse.

‘This was after a report of a sighting earlier of a vehicle in a Wilmslow location where the driver was slumped behind the wheel with an injury to his elbow.

‘The vehicle was described as a black Tesla Model Y. On arrival, the reported vehicle was parked at the far end of the car park which was open to the public at the time.

‘The officers parked behind the vehicle. The driver’s door was locked. The officer looked inside and could see a male who appeared to be asleep.

‘It was necessary to bang hard on the window to rouse the male. He appeared to be very disorientated. He wound the window down and officers could immediately smell intoxicants. His eyes were glazed, his speech was slurred.

‘He identified himself as Simon Hayes, the defendant. The officers requested a sample of breath for a roadside breath test. The test resulted in a fail. He was arrested and cautioned and he made no reply.’

Miss Berridge-Burley said that a partially used bottle of Haig whisky was found in the central console of his car when officers went to retrieve his phone and that he was taken to custody in Middlewich for further breath tests.

His breath test reading was 96 micrograms of alcohol in 100ml of breath, the legal limit being 35 mcg/100 ml.

In mitigation Hayes’ counsel Paul Hodgkinson said: ‘I do accept that the scenario in which he was arrested does not make good listening but he is going through a very difficult divorce, not one of his choosing if I can put it in those terms.

‘He is separated from his wife and they (have) four children, aged six, nine, 12 and 14. This offence happened at 10.30 in the morning on a Monday. It’s important that you know what happened on the Sunday.

‘On Sunday was a time they cleared out of the family home. He shares the care of the children with his wife. On the Sunday the defendant had gone through a very painful day clearing out belongings from the family home which had been the family home for a significant time.

‘One of the children, his 14-year-old daughter, found it very difficult and effectively had a breakdown. The children were incredibly upset, not just with the upheaval of marriage breakdown but losing the family home where they had grown up.

‘On the Monday he was going about his duties when one of his children was refusing to go to school because of what happened the day before.

‘There was a report of him being slumped over in the car, but that was in his own car park at work as he had a breakdown.

‘Usually he is hardworking and industrious but he said ‘I cannot go into work today.’ He was not in a drunken state. He basically had a breakdown. 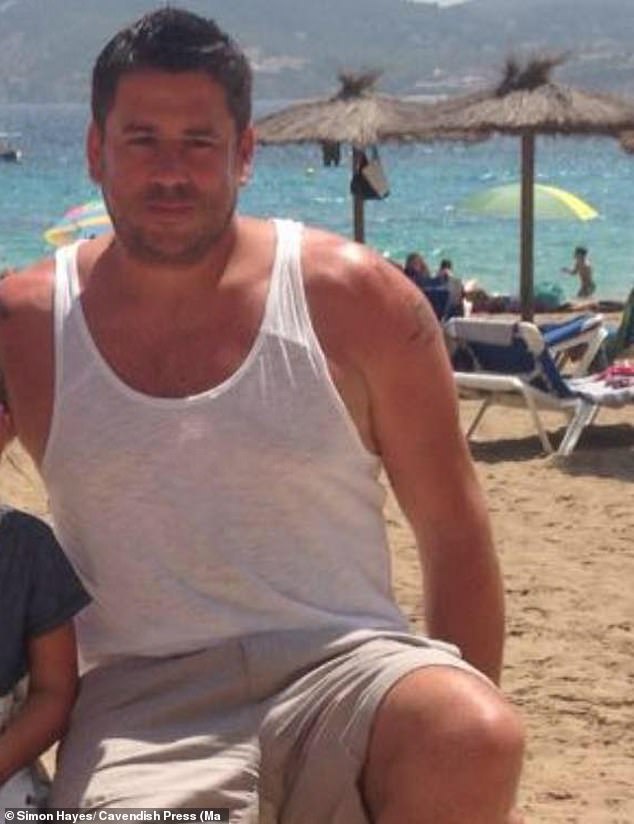 ‘He drove to the car park which is in walking distance of where he lives and the reason he was there was that his wife still had access to the family home.

‘Because they were emptying the family home and it was an acrimonious split, the defendant could not go to his home because he would have met his wife and things would have gotten into trouble.

‘He thought discretion was the better part of valour so he stayed in the carpark and he began to drink the whisky.

‘Lots of his belongings were in the vehicle because he had spent the time before clearing out the family home.

‘Perhaps this puts a different gloss on what appeared to be the case at first blush. This is not a defendant who has a problem with alcohol. He made a terrible mistake on this date.’

Mr Hodgkinson told the court that Hayes’ take home pay is £50,000 per year and added: ‘He is a man of relatively comfortable means. Because of these facts, the isolated and unusual nature of the offence and why he did not go home, they would allow you to draw back from imposing a disqualification..’

Hayes was also fined £960 and was ordered to pay £484 in costs and victim surcharge.