A FEMALE bouncer was left in a wheelchair with a broken spine after tombstoning from a waterfall – and is now warning others not to do the same.

Danni Harding, 29, had worked on the doors of pubs across South Wales for ten years and was running her own security firm when she jumped off a waterfall at Pontneddfechan, Glynneath in Wales. 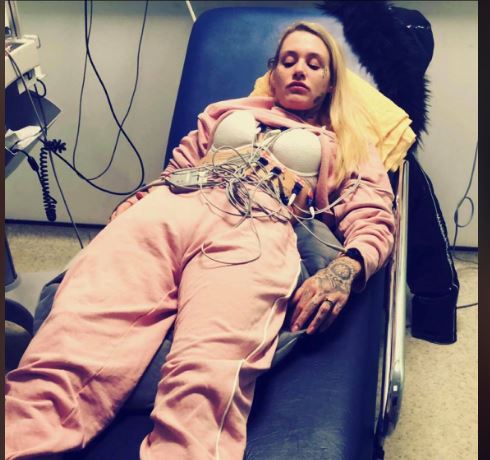 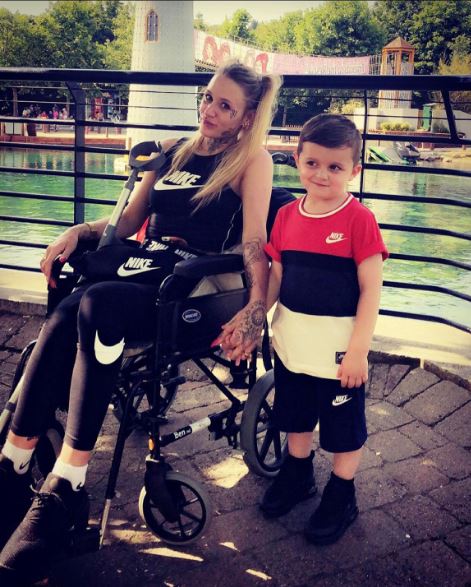 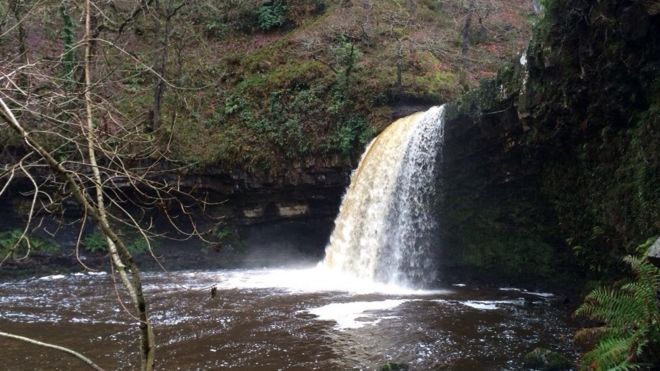 The mum from Barry was left with a broken spine, slurred speech, became prone to seizures and lost the use of her limbs after the horror plunge in 2018.

She jumped from the highest waterfall in the beauty spot about nine times before disaster finally struck.

"I must have hit the bottom or a rock with my backside, because straight away I knew something was very wrong," she said.

"But, being as headstrong as I am, I fronted out the pain and managed to walk out of there.

"It wasn't until we'd all hiked a bit further on that the pain overcame me and I collapsed."

In fact, Danni's cocyx had snapped off and was inverted inside her.

The ex bouncer ended up needing a catheter, several operations and now relies on a wheelchair to get around.

Two years of my life have been ripped away from me – I've lost work, had to shut down my business and even simple things like cooking a meal – which is one of my great passions – is beyond me now.

"I couldn't so much as sit down or go to the toilet – it was horrific," she said.

"I had to have a catheter inserted  in me and the bag filled up with blood  – my son, who was only three at the time, is responsible for saving my life because he alerted hospital staff after I'd fallen on the floor in A&E and started having a fit."

Danni, who is still waiting for three operations, said the seizures were due to FND, or Functional Neurological Disorder – a rare medical condition she developed after the tombstoning incident.

In a warning to others, she said: "Two years of my life have been ripped away from me – I've lost work, had to shut down my business and even simple things like cooking a meal – which is one of my great passions – is beyond me now."

"And all this because, one day , I decided to jump off a waterfall for fun.

"Please, anyone reading this who might be thinking of doing the same thing, I beg you to reconsider.

"Don't let what happened to me happen to you." 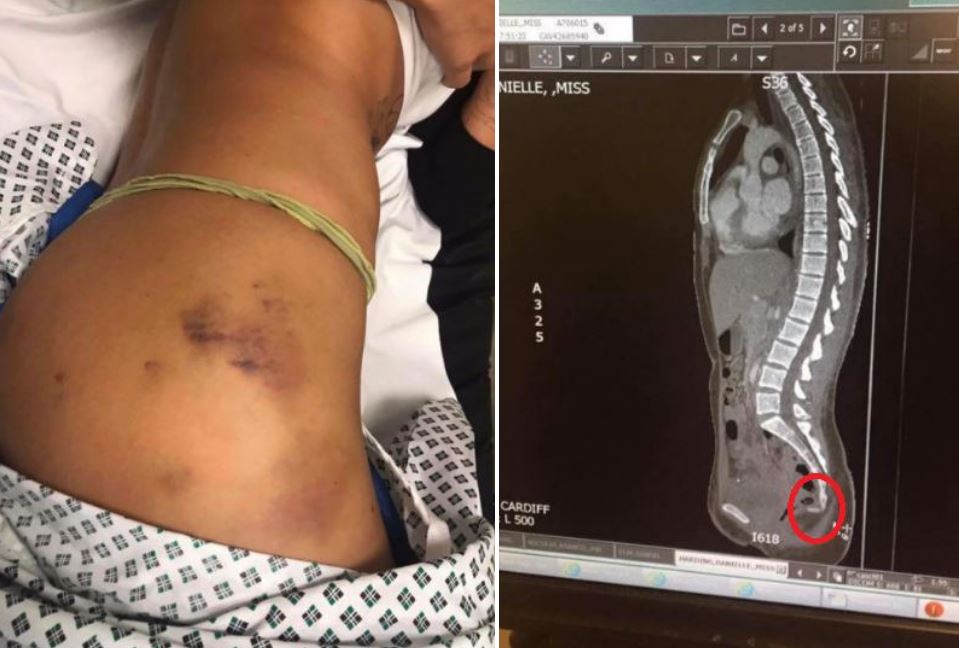 Rona Ambrose most favoured by Canadians to be next Tory leader, survey suggests

‘It shows the build-up, and yes, it does show sex’: