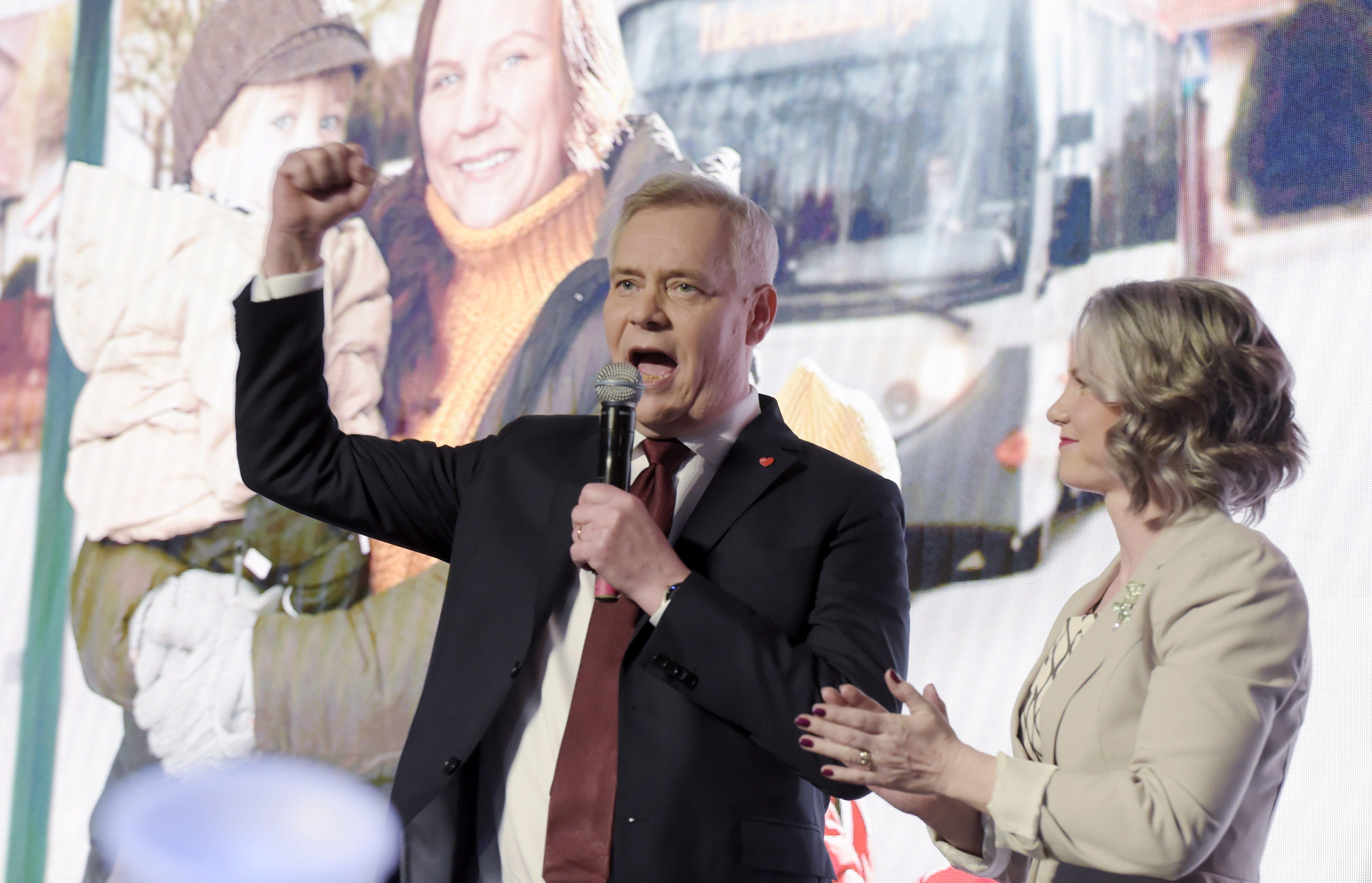 The nationalist Finns Party was in second place with 17.6 percent, after more than 97 percent of votes were counted.

“For the first time since 1999 we are the largest party in Finland … SDP is the prime minister party,” Rinne said.

Why does the date change for Easter every year?