Home » World News » First picture of Irish toddler, 3, who died in hospital after being found unconscious in pool on family holiday to Alicante – The Sun

Tributes have been paid to an Irish toddler who was found floating face-down in a swimming pool during a family holiday in Spain.

The boy, three, was pulled from the water at an apartment complex in Cabo Roig near Alicante at around 9am on Monday but died the following day in hospital. 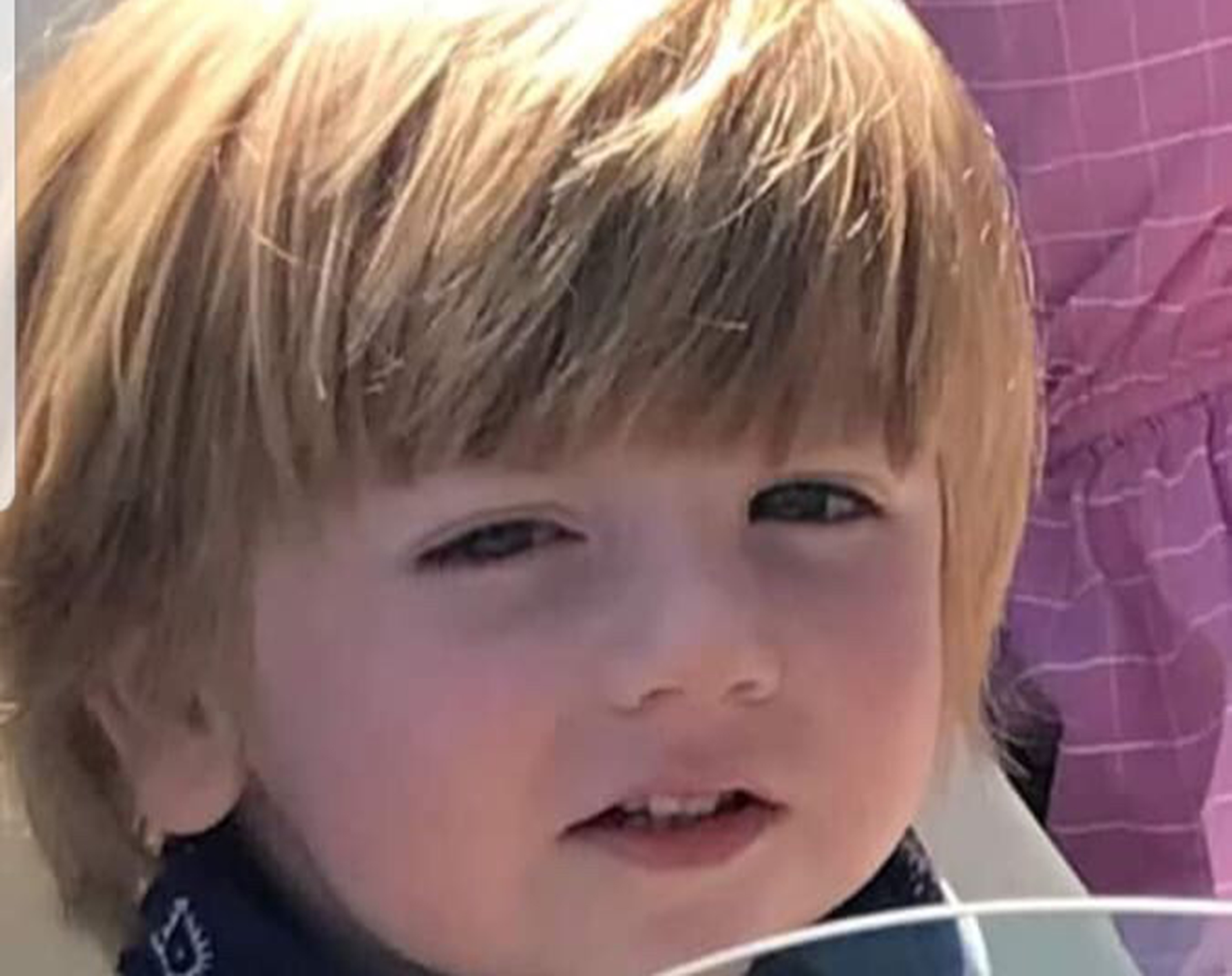 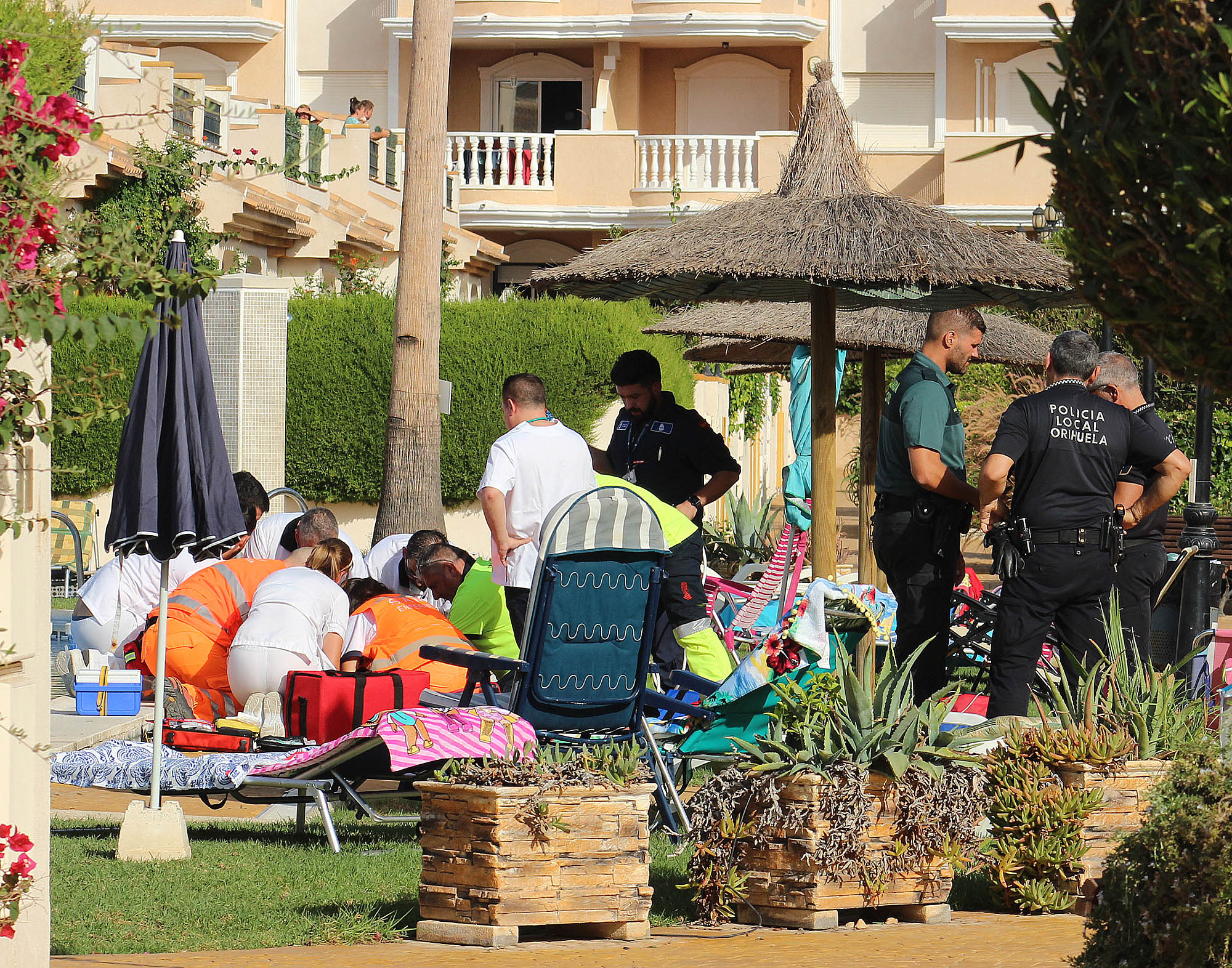 The toddler died in the early hours of Tuesday morning at Alicante General Hospital, according to local media.

The child was with his grandparents – who are from Cork, Republic of Ireland – when he was found unconscious at the complex in the outskirts of Alicante, it has been reported.

Councillor John Paul O'Shea, from Mallow in County Cork, said he knew the young family adding the tragic death is "every parent's nightmare."

He told The Irish Mirror: "The thoughts and prayers of the people of Mallow are with them at this time."

A woman, believed to be a family member, desperately performed CPR on the boy before emergency services arrived, The Irish Post reports.

Witnesses described hearing her screams as paramedics raced to the scene.

The alarm was raised after a holidaymaker mistook the boy for a doll in the water as he was going for his morning swim.

FOUND FACE-DOWN IN A POOL

The Orihuela Local Police were the first to arrive on the scene after receiving reports a child was pulled from the pool at Aldeas del Aguamarina Complex by a passerby but was unconscious.

Police found him "very cold" but were quick to react to the situation.

It is understood the boy had a faint pulse and could only breathe with the air of a respirator when he was airlifted to hospital.

The child was resuscitated by medics at the scene and his vital signs restored as Basic Life Support and a doctor from the Cabo Roig Medical Centre battled by the pool for two hours to stabilise the youngster, according to local reports from The Leader.

He was then airlifted to Alicante General Hospital at around 10.30am on Monday where he remained in a critical condition before passing away this morning.

The three-year-old had eaten breakfast with his family on Monday morning and was discovered when his grandparents became concerned of his whereabouts.

It is unclear how long the boy was in the pool for and if he fell in accidentally or was playing by himself. 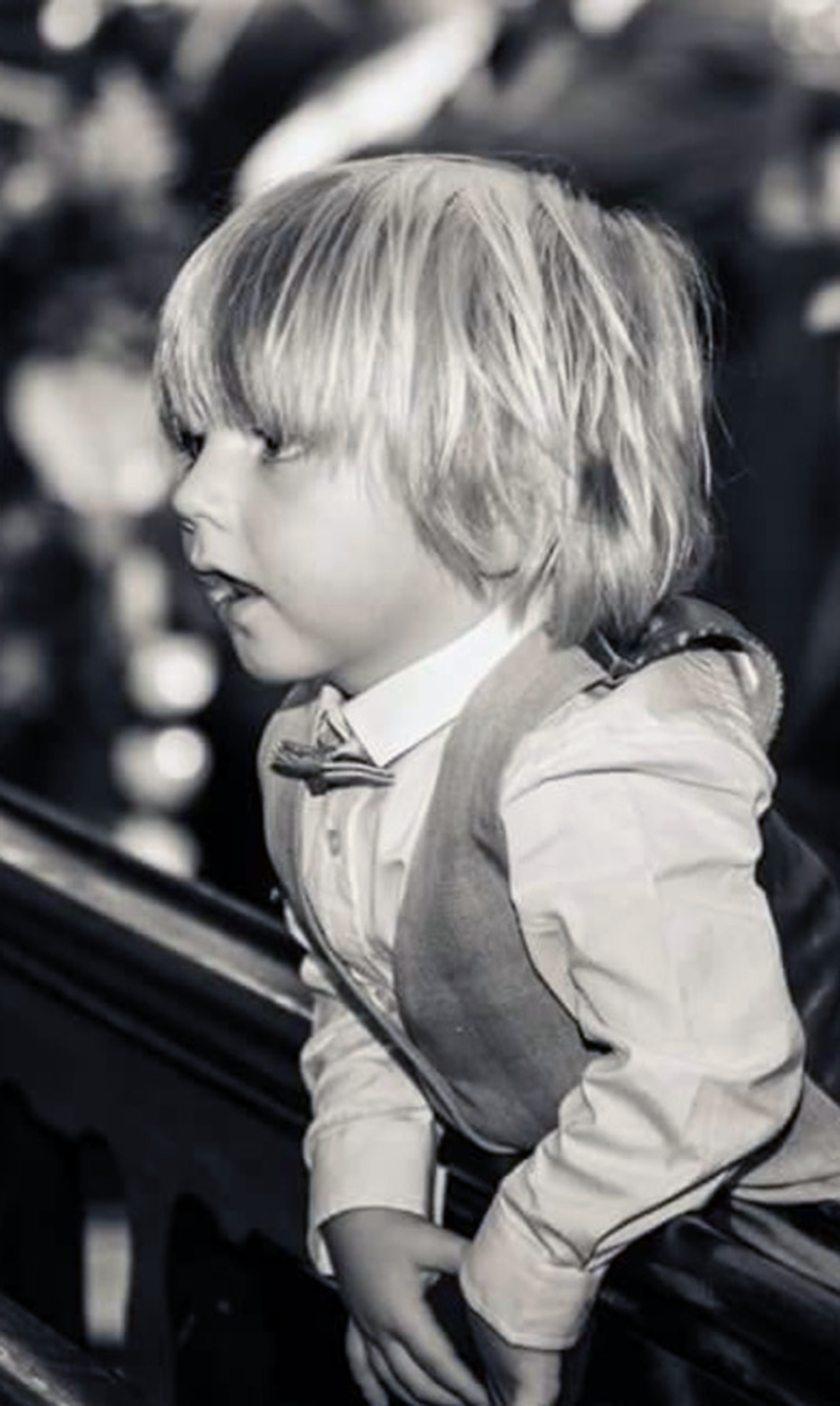 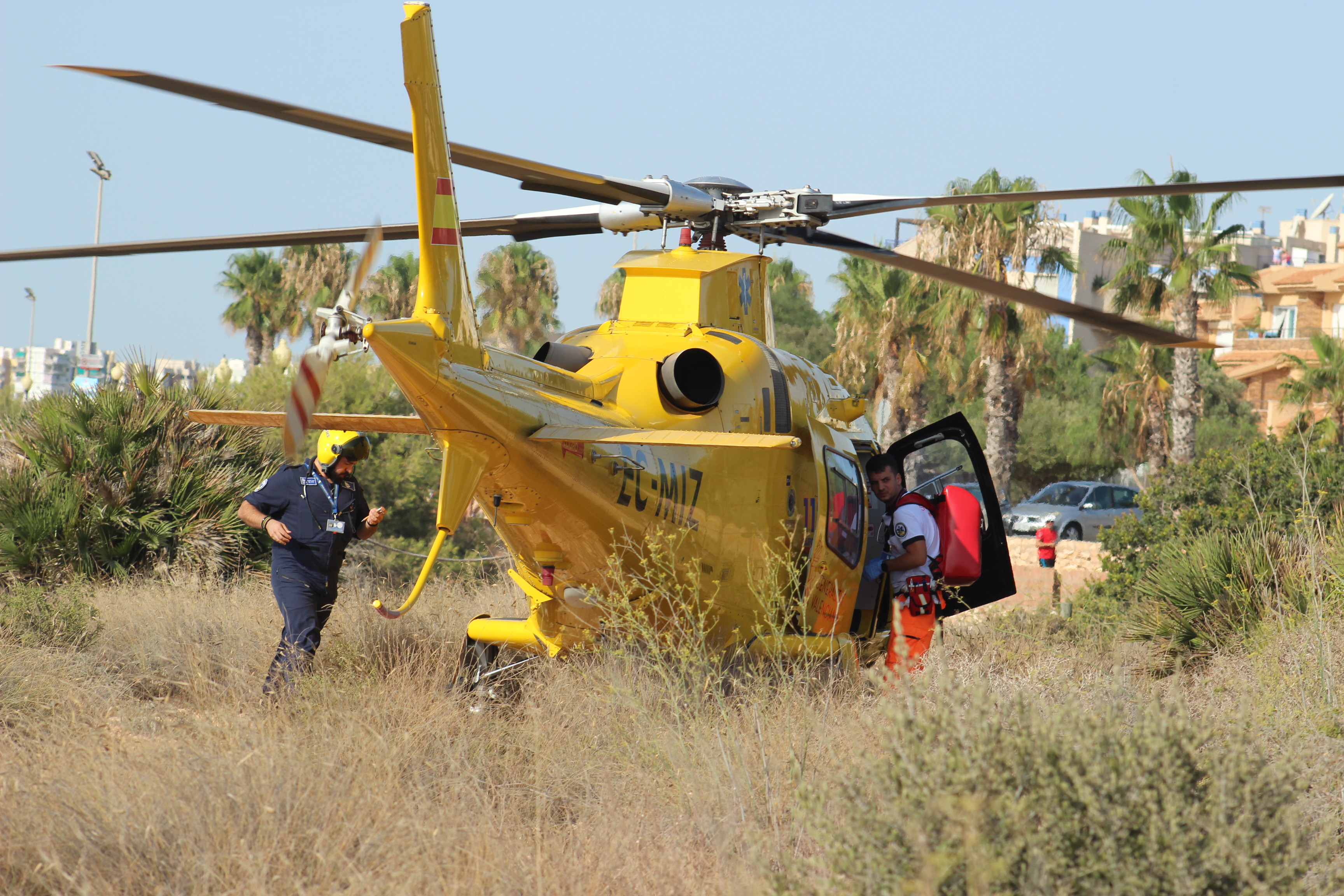