THE first police on the scene of a hotel disco crush that killed three teenagers initially withdrew to wait for back-up, it has emerged today.

The first officers to arrive at the St Patrick's Day party in Northern Ireland are facing investigation after they called for support to deal with the large 'potentially hostile' crowd. 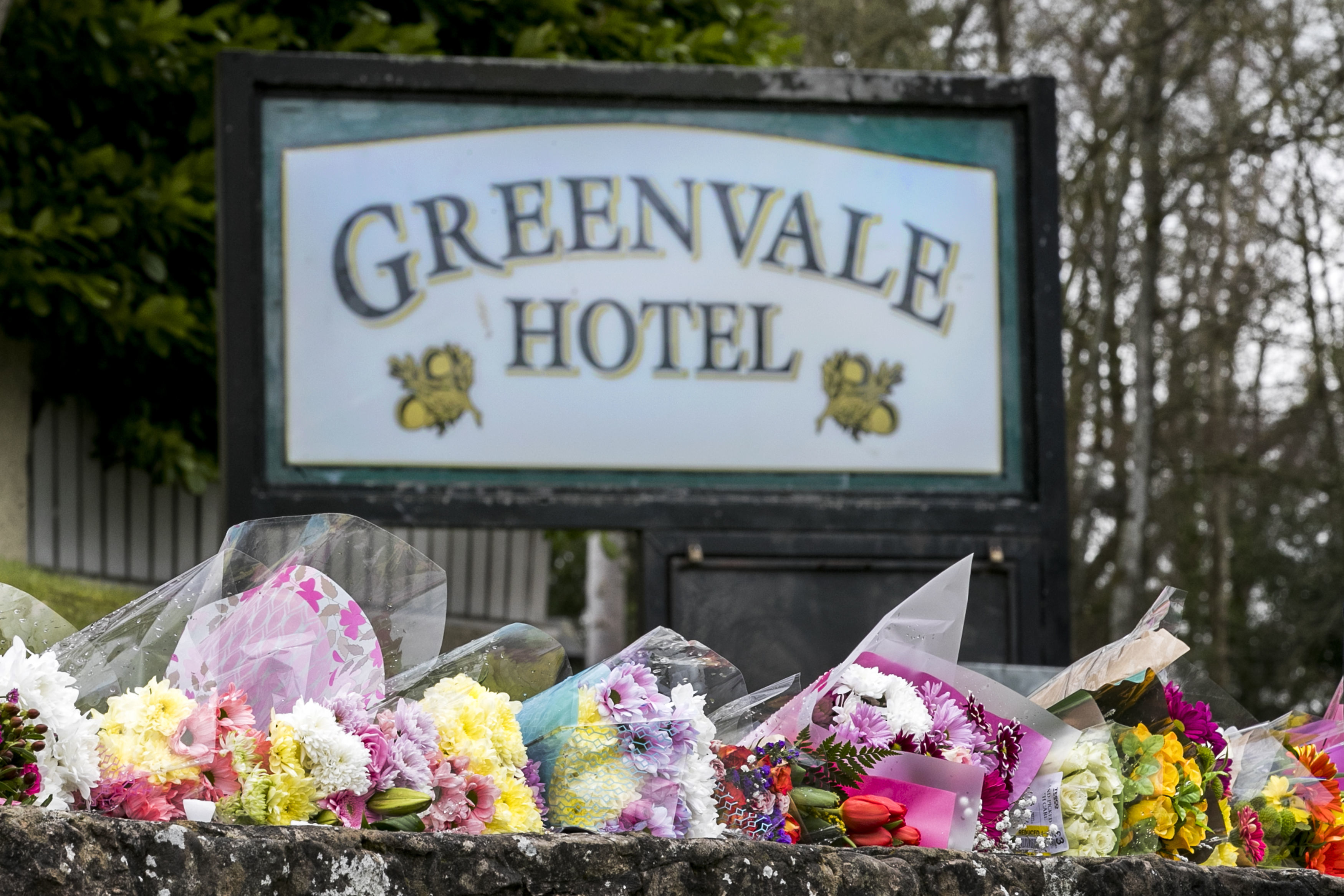 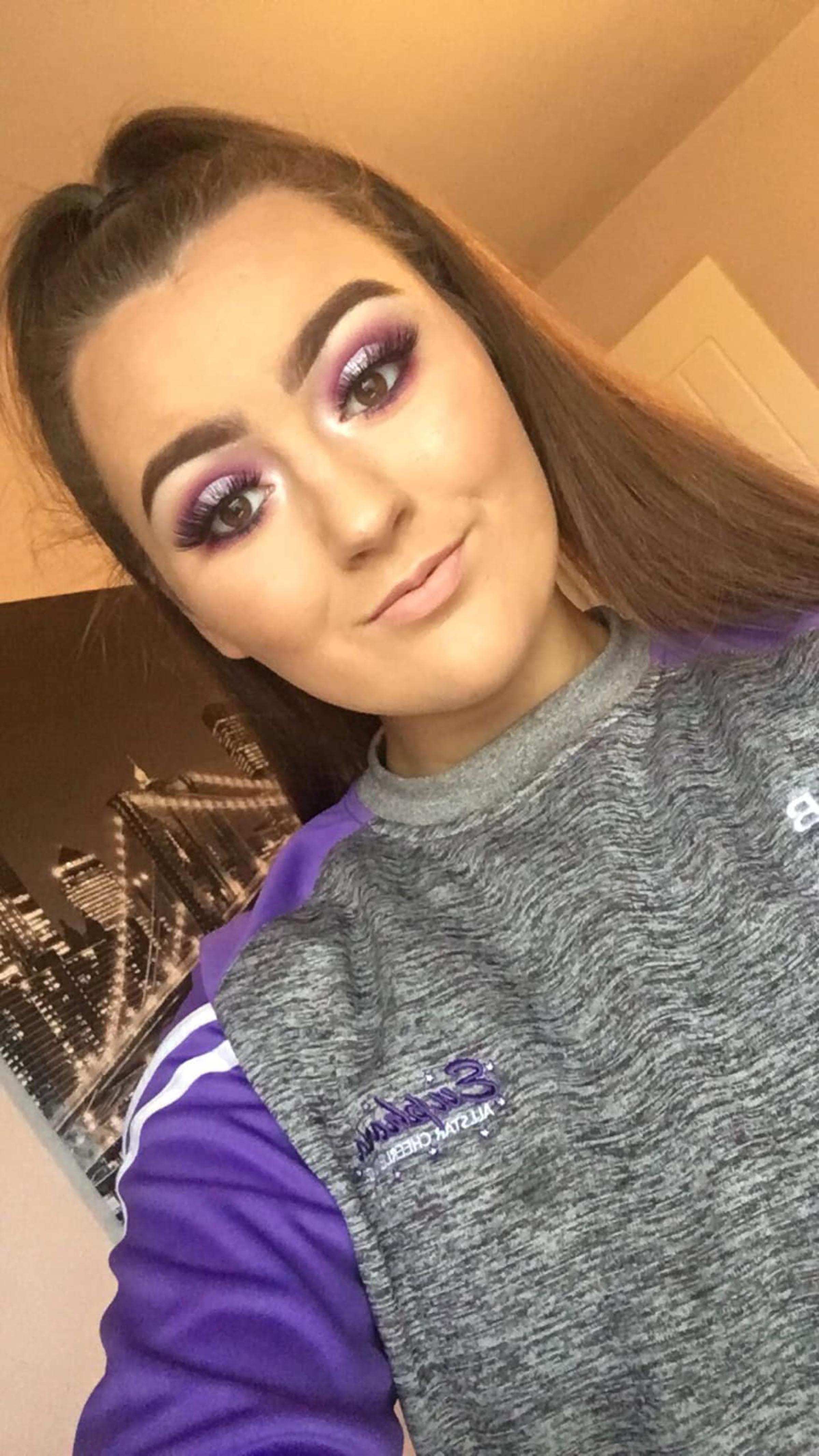 Morgan Barnard, 17, Lauren Bullock, 17, and Connor Currie, 16, died following a crush near the entrance to the Greenvale Hotel in Cookstown on March 17.

Ombudsman Dr Michael Maguire will now examine how police responded when the first emergency call was made at around 9.30pm.

It is understood police had been subject to attack in the area on previous occasions and officers who arrived at the scene in a car initially withdrew amid concerns about a 'potentially hostile' environment.

Due to the ongoing security situation in Northern Ireland, officers are known to exercise caution prior to engaging with large crowds at night.

Dr Maguire will be tasked to examine whether such a response was appropriate given the situation unfolding in the car park of the Greenvale Hotel last Sunday.

“The ongoing investigation into the tragic events at the Greenvale Hotel is active and wide-ranging,” he said.

“As part of that investigation, it is right and proper that the actions of all those involved are considered.

“Part of the investigation has included a review of the initial police response.

“The first police officers arrived at the hotel grounds shortly after receiving the 999 report.

“Following their initial assessment, they made attempts to establish more detail and information about what was happening and subsequently withdrew to await further police support. 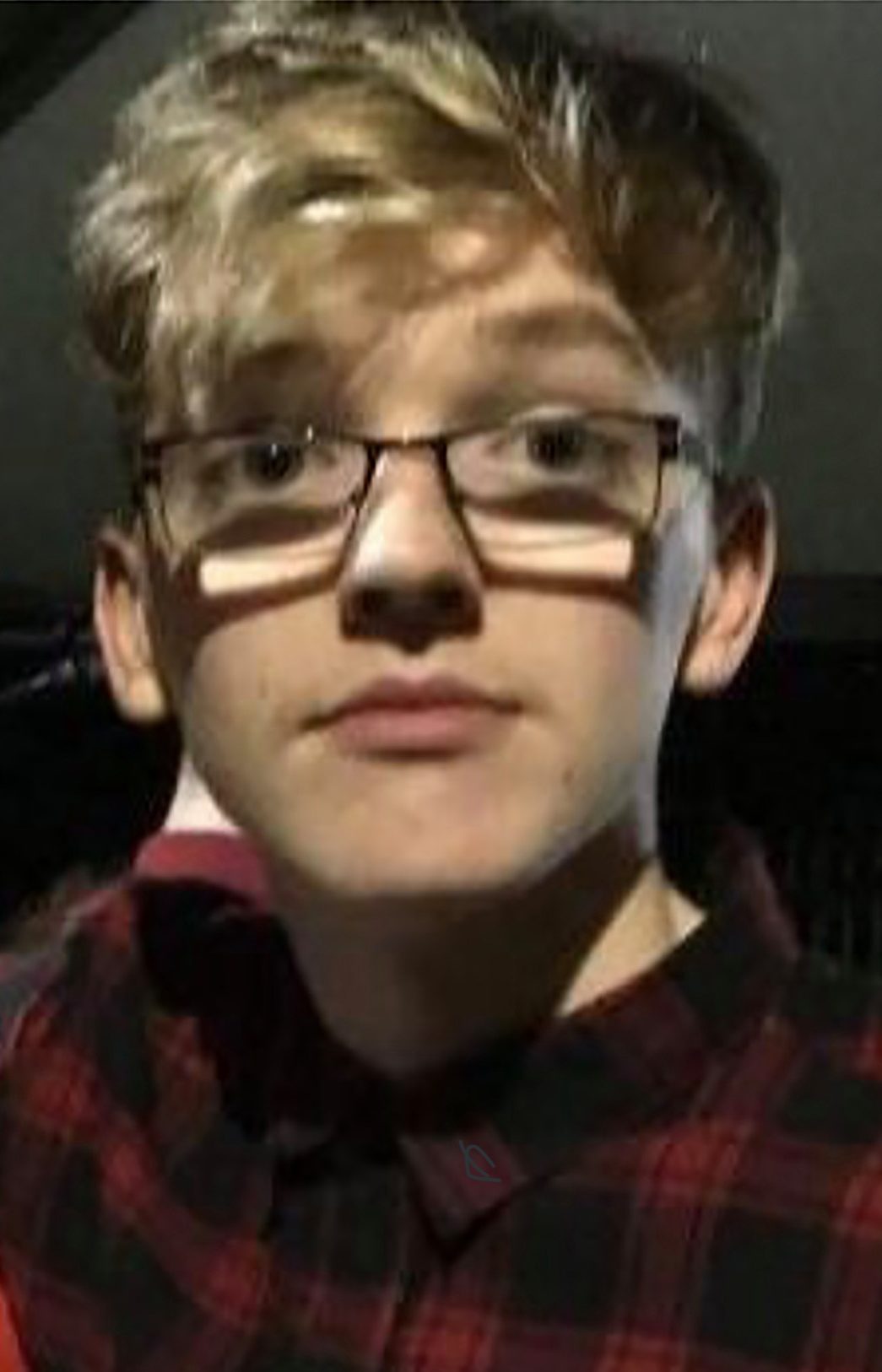 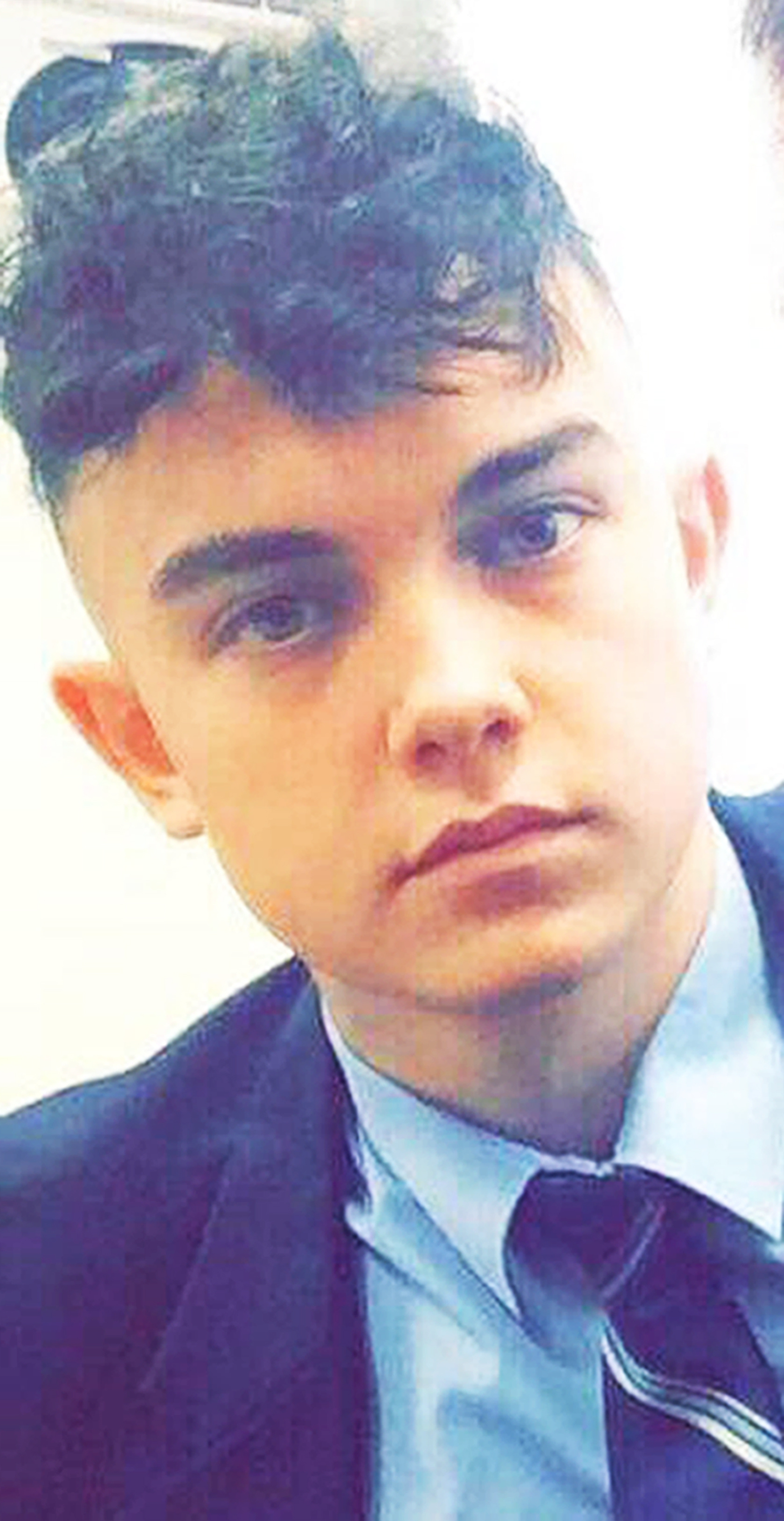 “When the first ambulance arrived, police moved forward in support of them.

“The timing and nature of police actions during this period require further investigation to fully establish the facts.

“The Chief Constable has therefore decided that the initial police response should be subject to independent scrutiny and it is in the public interest to refer the circumstances and the nature of the actions of the first officers arriving at the scene to the Police Ombudsman.

“The families have been informed of the referral.

“We will work with the ombudsman to support whatever action he undertakes and would ask that people do not speculate or prejudge the outcome of the ombudsman’s investigation.”

The owner of the hotel – Michael McElhatton, 52 – was arrested last week on suspicion of manslaughter and later bailed to return for future questioning.

Another man, aged 40, was also questioned on suspicion of manslaughter and released on bail pending further inquiries.

Maryland lifts some Covid restrictions, to cheers, criticism and confusion.