The administration is expected to announce Friday that it needs to preserve tests for a potential rise in infections in the fall, according to a senior administration official.

As of Sept. 2, free tests will no longer be available through COVIDTests.gov. Tests, however, are still being distributed other ways, including at 15,000 federally-supported community sites such as some libraries and pharmacies, and through community health centers. People also can be reimbursed for tests through private and public health insurance plans.

The administration says it has to limit distribution because Congress has not approved the necessary funding to replenish the nation’s stockpile of tests.

The senior administration official, who spoke on condition of anonymity because the move has not been publicly announced, said the administration will work “within its limited existing resources” to secure as many additional tests as possible. The official did not say how many tests are left. 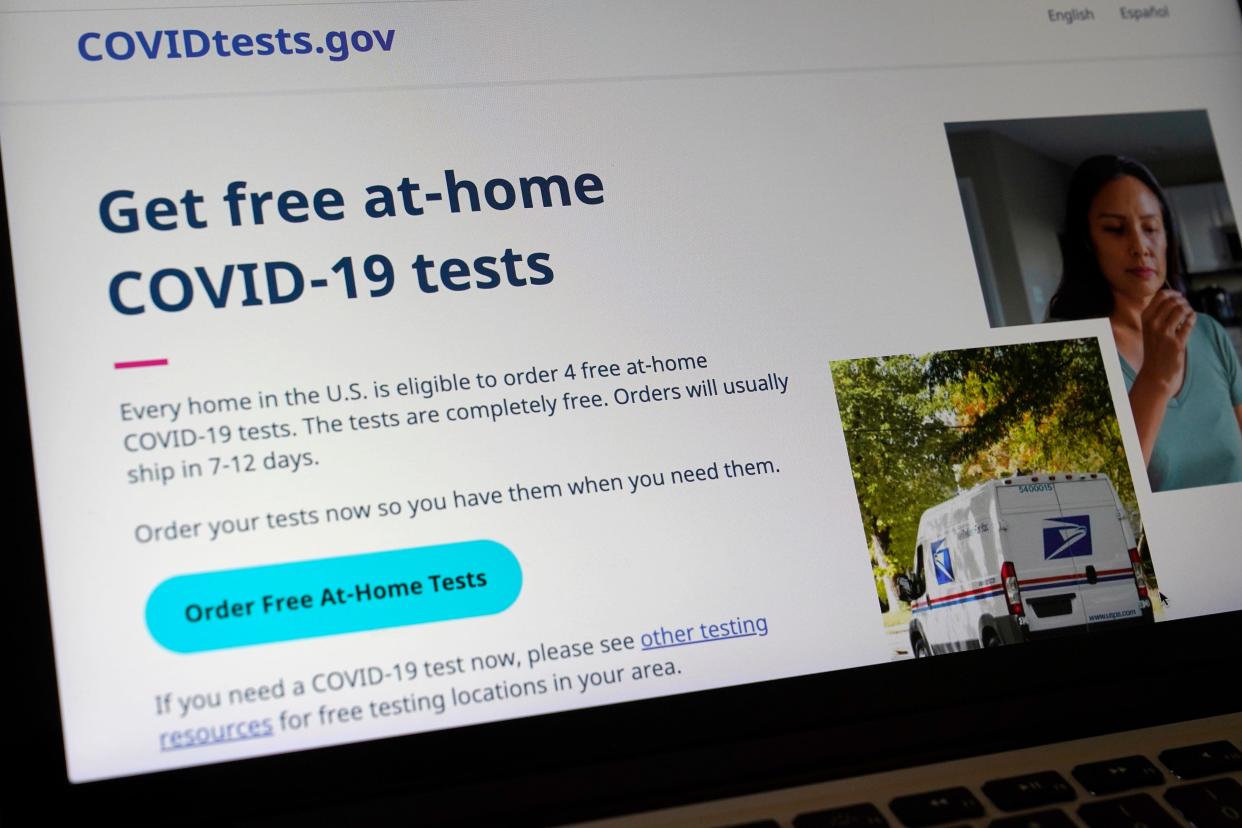 Earlier this year, the White House asked for as much as $22.5 billion in new funding to pay for tests, vaccines, therapeutics and research.

Republicans have said the money can be found by repurposing other funds.

Some Democrats objected to a plan to get some of the money by taking back previously awarded coronavirus relief funding for states. Democrats now hope to include emergency coronavirus funding in the package of pending bills needed to fund the government after September.

The government has already distributed more than 600 million tests through COVIDTests.gov since its January launch.

Households were able to place three orders for a total of 16 tests.

Distribution could “expeditiously resume” if Congress provides funding, the senior administration official said. Otherwise, the remaining tests will be reserved for when there’s greater need. 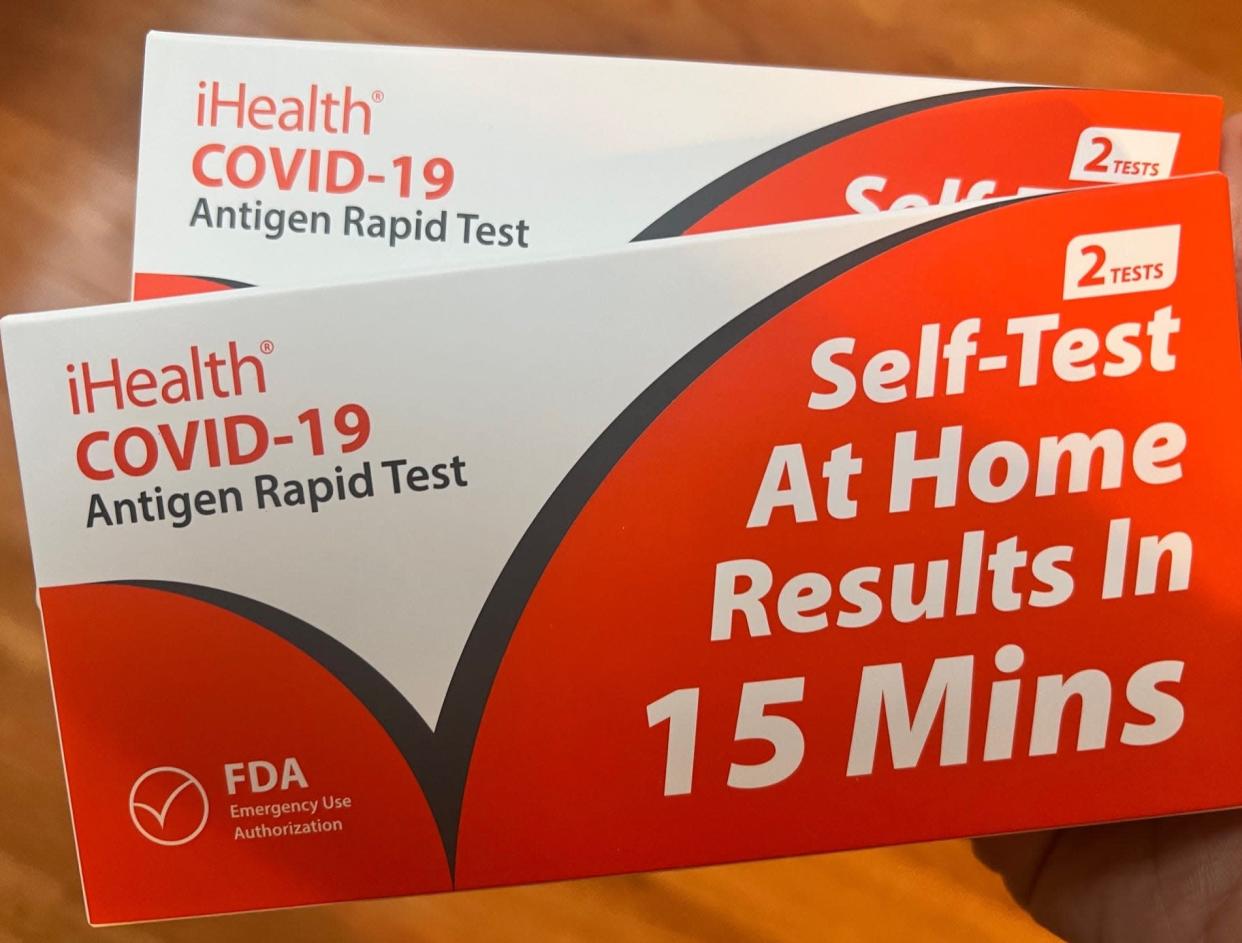