Five people have died after a gunman opened fire inside at a gay nightclub in Colorado last night.

At least 18 people were injured after shots were fired inside Club Q in Colorado Springs just before midnight, a police spokesperson has confirmed.

Colorado Springs police received reports of an active shooting at the club around 11.57pm. The suspected gunman was located inside the club.

The FBI is ‘already on scene’ and assisting with the investigation, which Colorado Springs Lieutenant Pamela Castro told the media is in the preliminary stage.

Numerous victims were transported to local hospitals. The medical facilities are currently working to notify families of their loved ones’ conditions.

Police are expected to provide more updates during a press conference today around 8am local time. 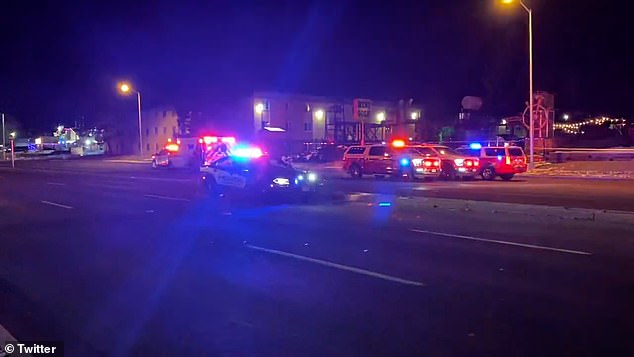 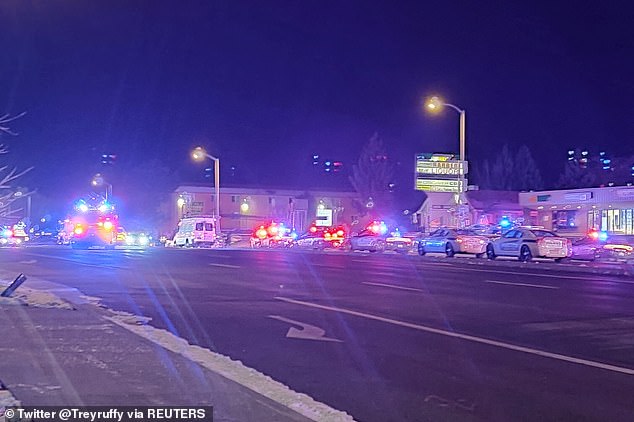 At least 18 people were injured after a gunman opened fire inside Club Q in Colorado Springs late last night, a police spokesperson has confirmed

Person dead after being hit by car near Polo Park, say Winnipeg Police