FIVE people are dead and five others are injured after an 18-wheel tractor-trailer crashed into a school bus carrying adults with disabilities.

The deadly smash unfolded at around 2.45pm on Monday on Highway 35 in Chicot County, Arkansas. 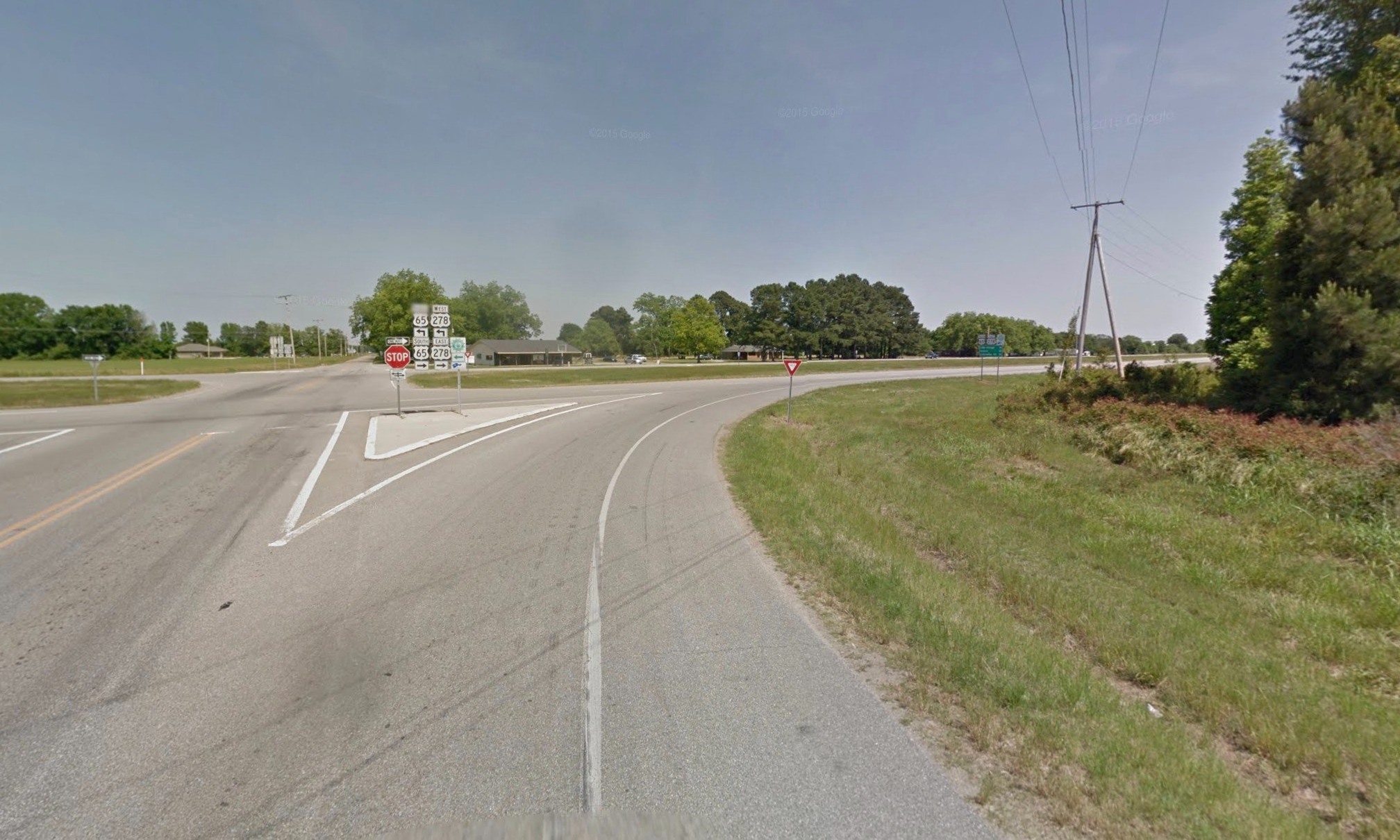 According to Arkansas State Police, the accident unfolded when a school bus traveling westbound on Highway 35 attempted to cross over into the southbound lanes of Highway 65.

It was at that moment when the bus failed to yield to an oncoming 18-wheeler and crashed about a mile south of Dermott, police said.

Read more in The US Sun 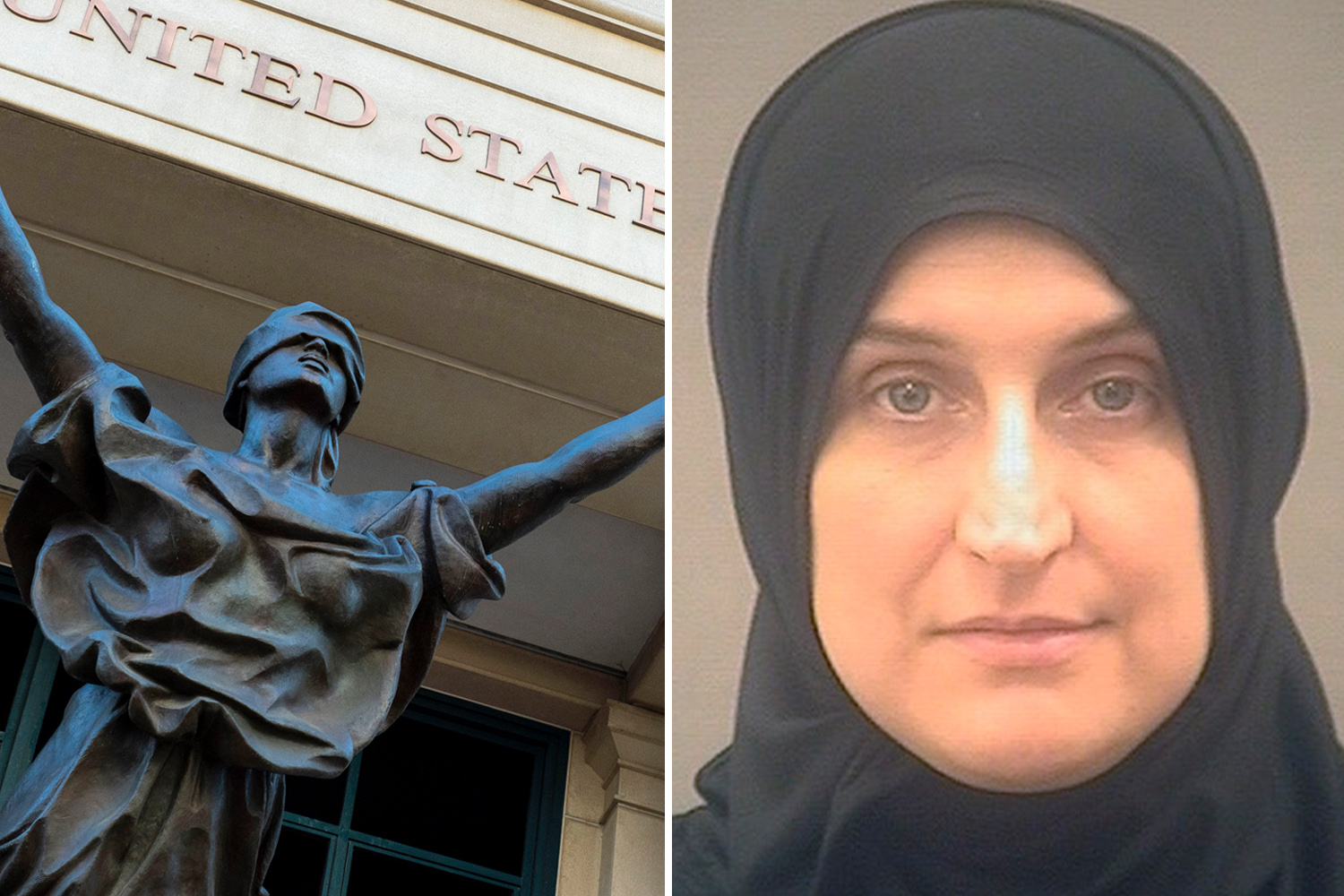 "We don’t have the words right now to express our pain. The Adult Center in Arkansas City will be closed for now as we process what has happened.”

The five other victims were taken to local hospitals for treatment. Their condition was not immediately known.

Brit tourist 'raped during beach massage' in front of her partner

A REAL HAIR TO HARRY!