Home » World News » Five Eyes: What is the SECRET ‘Five Eyes’ club? Why will they speak at CyberUK conference?

So-called Five Eyes spy agents will appear together for the first time in the UK on Wednesday. The secretive club will discuss cyber threats at the CyberUK conference, which kicks off in Glasgow this morning. The intelligence agencies discussion comes amid reports Britain may be breaking from some allies by working with Chinese telecoms giant Huawei.

What is the Five Eyes intelligence agencies?

The Five Eyes, often abbreviated as FVEY, is an anglophone intelligence alliance comprising Australia, Canada, New Zealand, the UK and the USA.

Founded in 1941, these nations are parties to the multilateral United Kingdom – United States of America Agreement (UKUSA), a treaty for joint cooperation in signals intelligence.

The spy network has since 2001 monitored the World Wide Web. 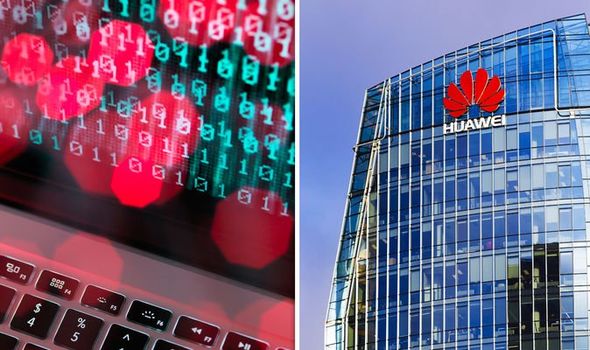 American whistle-blower Edward Snowden described the Five Eyes as a “supra-national intelligence organisation that does not answer to the known laws of its own countries”.

In 2013, Mr Snowden leaked documents revealing that the FVEY have been spying on one another’s citizens and sharing the collected information with each other in order to circumvent restrictive domestic regulations on surveillance of citizens.

In spite of continued controversy over its methods, the Five Eyes relationship remains one of the most comprehensive known espionage alliances in history.

The “Five Eyes” term has its origins as a shorthand for a “AUS/CAN/NZ/UK/US EYES ONLY” (AUSCANNZUKUS) classification level. 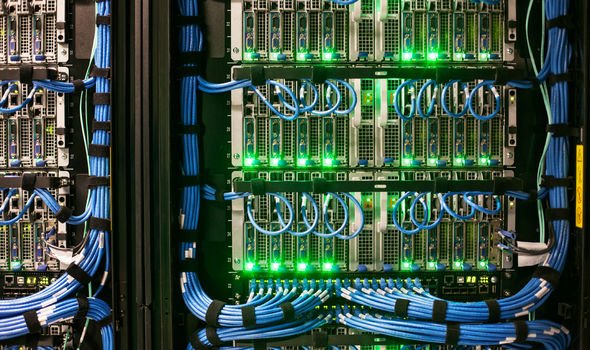 Why will they speak at the CyberUK conference today?

Representatives of the Five Eyes intelligence service will speak at the CyberUK conference amid reports the UK may be breaking from some allies by working with Chinese telecoms giant Huawei.

According to the Daily Telegraph, Prime Minister Theresa May has given the go-ahead for the Chinese telecoms giant to participate in building some “non-core” parts of a new 5G data network.

This despite concerns raised by the home, defence and foreign secretaries.

The USA has been leading the campaign for allies to exclude Huawei, with Australia already siding with the nation.

Washington has previously said it has “serious concerns over Huawei’s obligations to the Chinese government and the danger that poses to the integrity of telecommunications networks in the US and elsewhere”.

Foreign Affairs Committee chairman Tom Tugendhat responded to the reports, tweeting that allowing Huawei to build some of the UK’s 5G infrastructure would “cause allies to doubt our ability to keep data secure and erode the trust essential to FiveEyes cooperation”.

He added: “There’s a reason others have said no.” 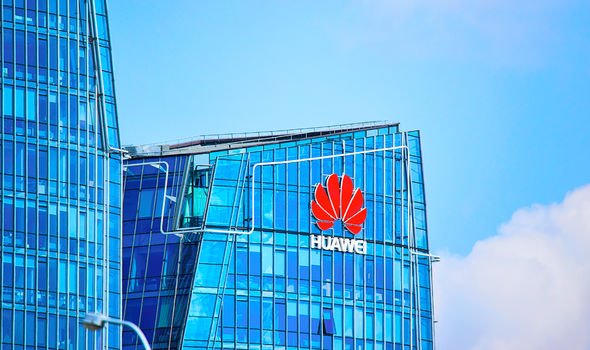 Huawei, who on multiple occasions has denied being controlled by the Chinese government, said it was awaiting a formal government announcement on the UK’s 5G plans.

But the firm said it was “pleased the UK is continuing to take an evidence-based approach to its work, and we will continue to work cooperatively with the government, and the industry”.

The director of GCHQ Jeremy Fleming will open the CyberUK conference in Glasgow on Wednesday warning that a technological revolution “brings new and unprecedented challenges for policymakers, as they seek to protect citizens, judicial systems, businesses – and even societal norms”.

Mr Fleming will state that improving cyber-security in Britain is only achievable if “we build a genuinely national effort – with more connections and deeper cooperation with the private sector and even closer working with our partners and allies”.

He will add: ”To make this a success, our strongest defence and most powerful weapon will be our ingenuity – our ability to imagine what has yet to be imagined.

“To see further into the future than anyone else. Our vision for the next stage of the UK’s cyber security strategy aims to do just that. The prize is great – a safer, more successful UK.”

‘Second disaster’ warned in Mozambique as cholera a concern

Pressure on Boris over No10 'Christmas parties' amid law break claims