Florida and Georgia issued a joint statement on Sunday morning condemning an antisemitic message that was projected onto the exterior of TIAA Bank Field after the Bulldogs’ 42-20 win over the Gators.

The message positively referenced Kanye West’s antisemitic remarks earlier this month. The statement from the school not only denounced what was projected onto the stadium but “other antisemitic messages” in the city of Jacksonville.

Horrible to see that someone projected an anti-Semitic message on to TIAA Bank Field at the end of the sold-out Georgia-Florida game. A relative sent this to me. It’s in reference to comments Ye (formerly Kanye West) made recently.

This hate has to stop. Period. pic.twitter.com/kBKYUx7hIh

“We strongly condemn the antisemitic hate speech projected outside TIAA Bank Field in Jacksonville after the Florida-Georgia football game Saturday night and the other antisemitic messages that have appeared in Jacksonville," the schools said in a statement. "The University of Florida and the University of Georgia together denounce these and all acts of antisemitism and other forms of hatred and intolerance. We are proud to be home to strong and thriving Jewish communities at UGA and UF and we stand together against hate.”

The statement from both schools comes less than a day after the NBA denounced antisemitism after a tweet promoting an antisemitic movie from Brooklyn Nets guard Kyrie Irving. West’s Twitter account was restricted and his antisemitic tweet was removed by the social media platform earlier this month.

Florida and Georgia have played each other in Jacksonville in all but two years since 1933 and there has been open discussion about moving the game from the neutral site for months and long before what happened on Saturday. Georgia coach Kirby Smart has been outspoken about having the game played at the teams’ home stadiums going forward.

The teams’ contract with the city of Jacksonville runs through 2023 with an option for two more seasons. 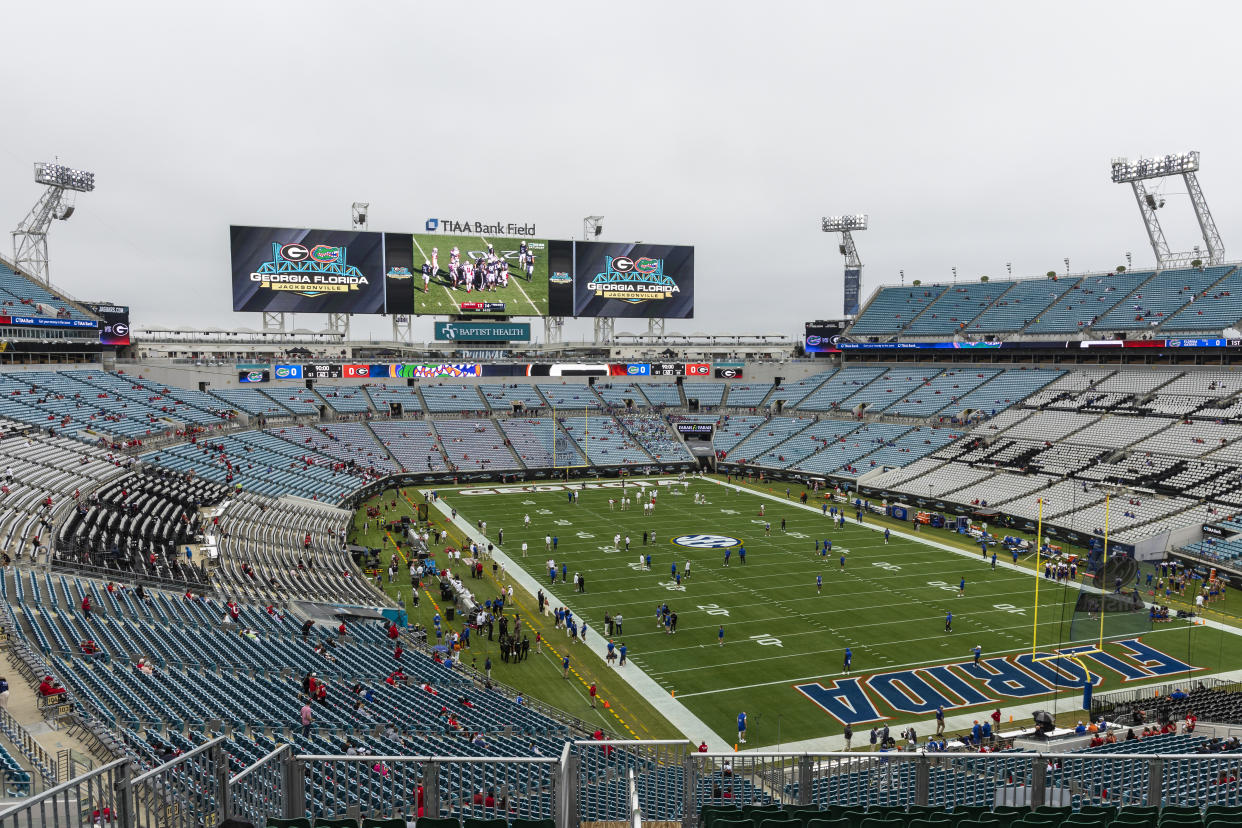 Who is Ray Epps?