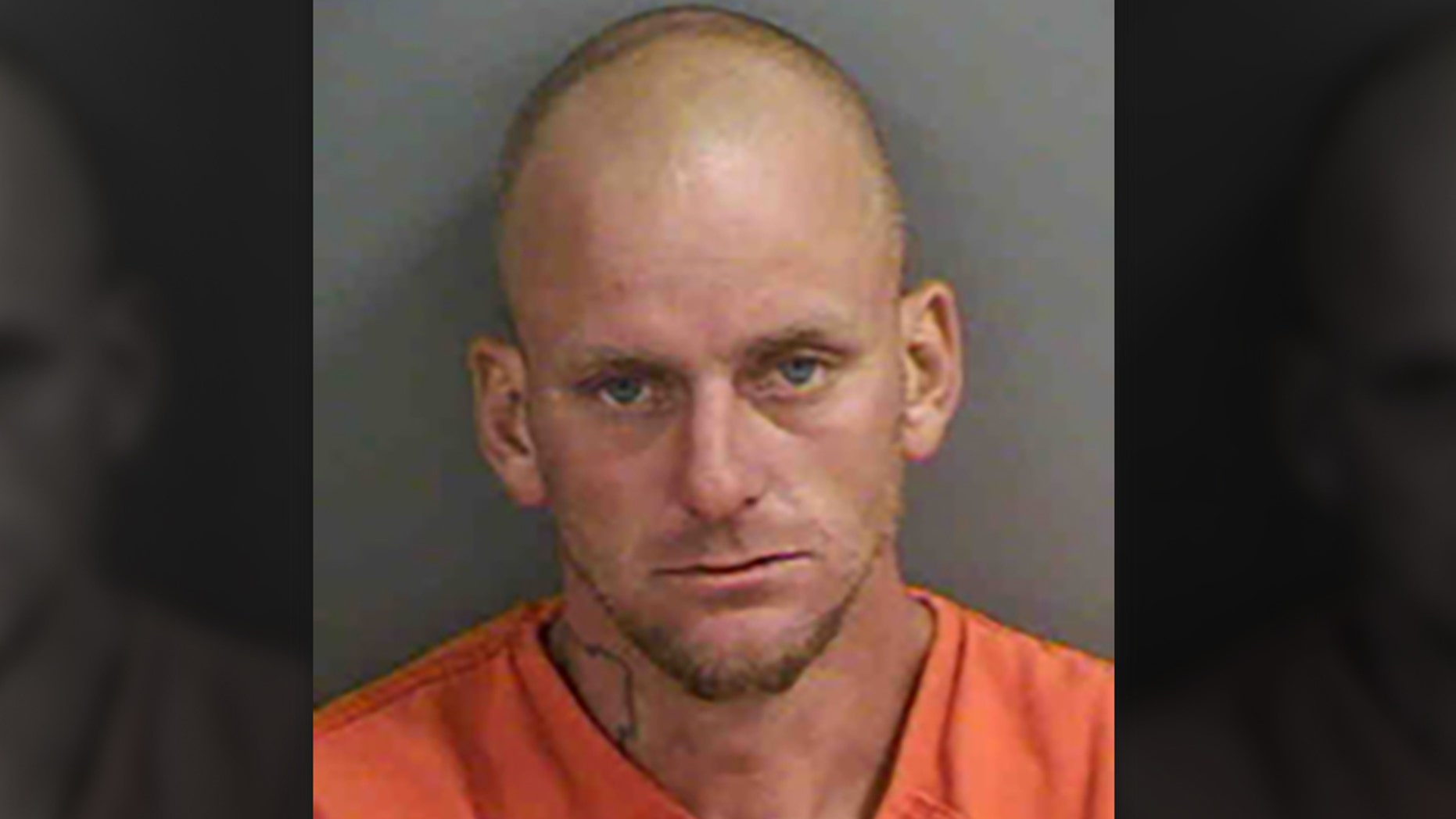 Casey Hickok, 32, was arrested for second-degree murder Tuesday in the death of his father, Robert Hickok, 74, aboard a commercial fishing vessel. (Collier County Sheriff’s Office)

A Florida man has been charged with beating his sleeping father to death with a spare boat alternator while 66 miles offshore on a fishing trip, according to reports.

Casey Hickok, 32, was arrested on a second-degree murder charge on Tuesday, The Naples Daily News reported.

If convicted, WWSB reported, he'll face a maximum penalty of life in federal prison in the death of his father, Robert, 74, aboard a commercial fishing vessel.

Multiple reports suggested the son may have been triggered by past abuse.

Casey claimed Robert raped him several times when he was a child and had started “messing with” him before the latest events unfolded.

The Bradenton Herald reported that according to jail records, the son has previous arrests on charges of kidnapping, possession of a controlled substance, assault, possession of cocaine and violation of a protection injunction. He also previously served two terms in prison related to aiding an escape and aggravated assault.

Third of the world’s population in LOCKDOWN as coronavirus global death toll tops 20,000 – The Sun